The former Geordie Shore star, 31, will fight on February 9, in Newcastle against an unconfirmed opponent. 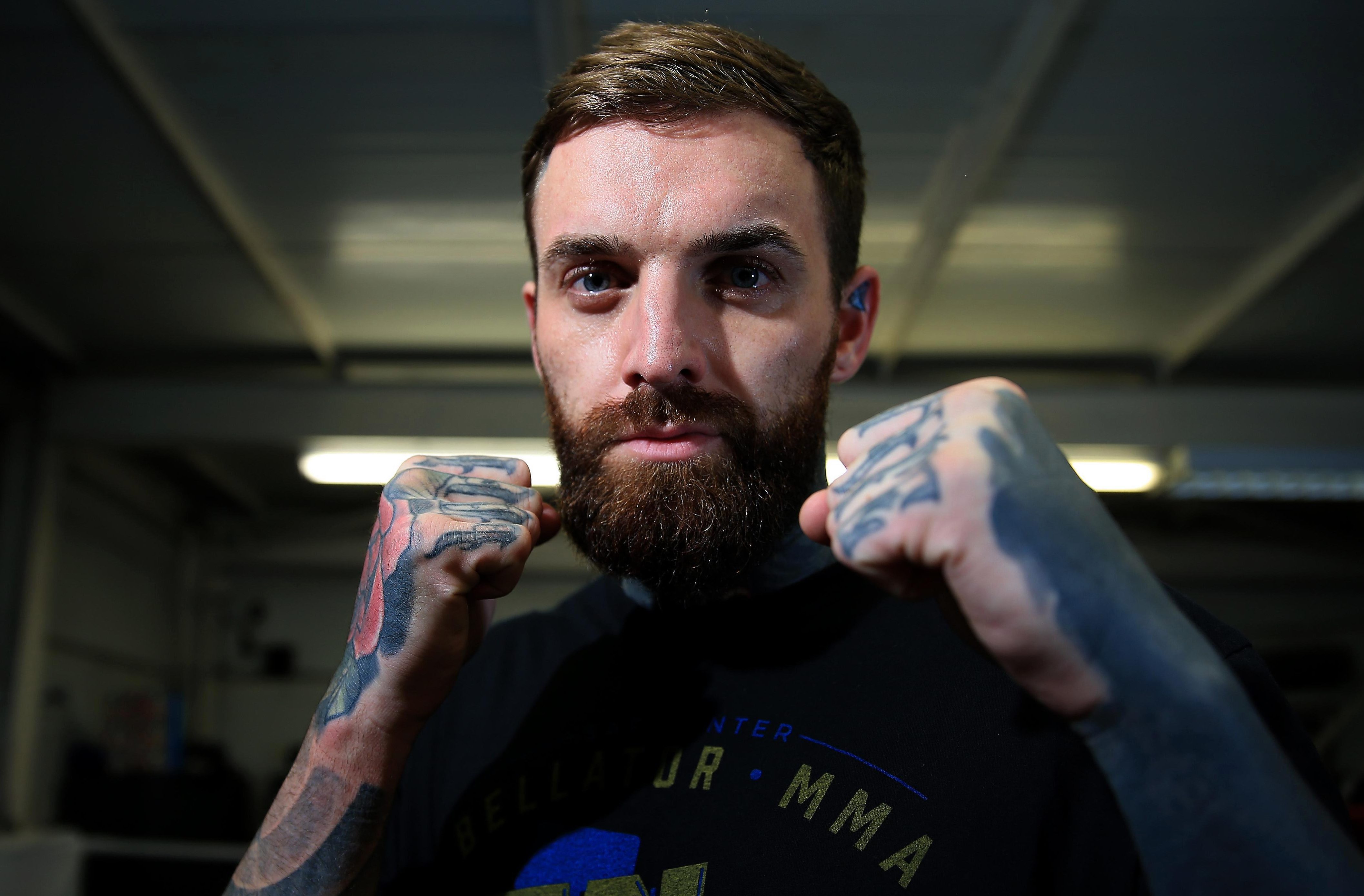 Chalmers is currently 4-0 in his MMA career since his May 2017 debut with all his victories coming by first round stoppage.

'The Joker' debuted at BAMMA 29 when he submitted Greg Jenkins in the first round.

Chalmers would go on to have two more fights for BAMMA, as he knocked out Alex Thompson in September 2017 and then stopped Karl Donaldson in the December.

In May of this year Chalmers made his Bellator MMA debut submitting Ash Griffiths via guillotine choke. 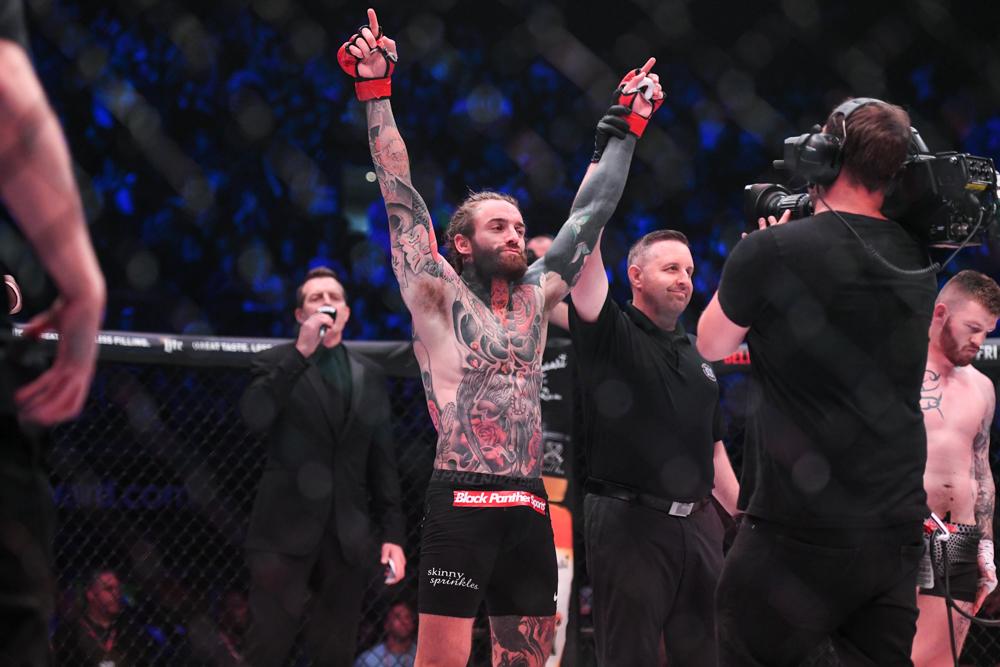 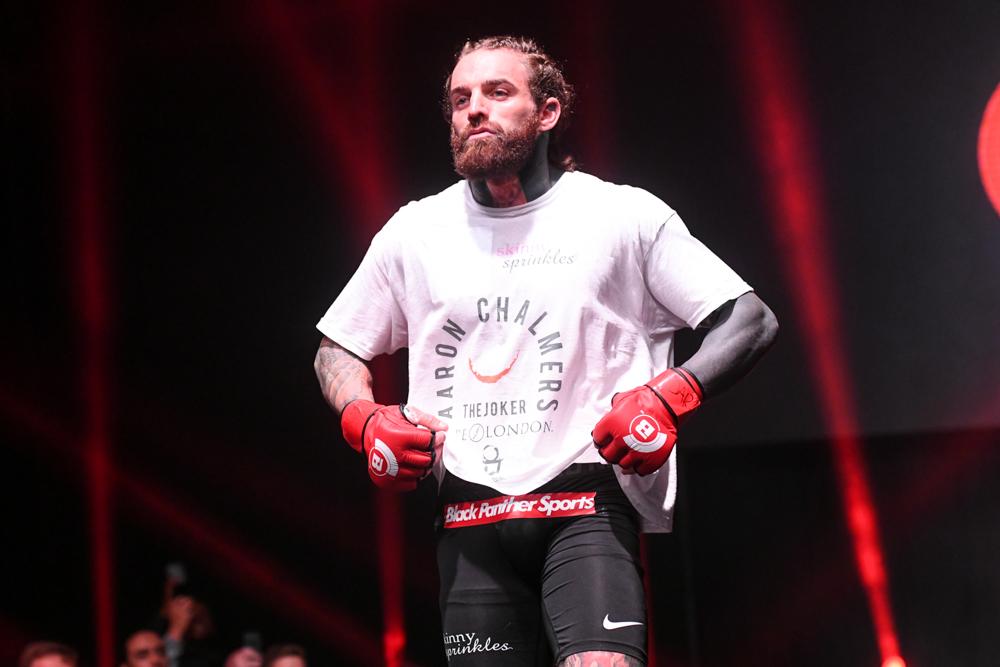 Chalmers would then face a legal battle with BAMMA as he attempted to force through a permanent move to Bellator.

In November Chalmers announced a permanent move to Bellator had been agreed with the Geordie becoming their highest-paid new UK recruit.

“For me, it’s all about showing Bellator that I’m worth this big contract now.

“I’ve got to repay the faith they’ve shown in me and I will. 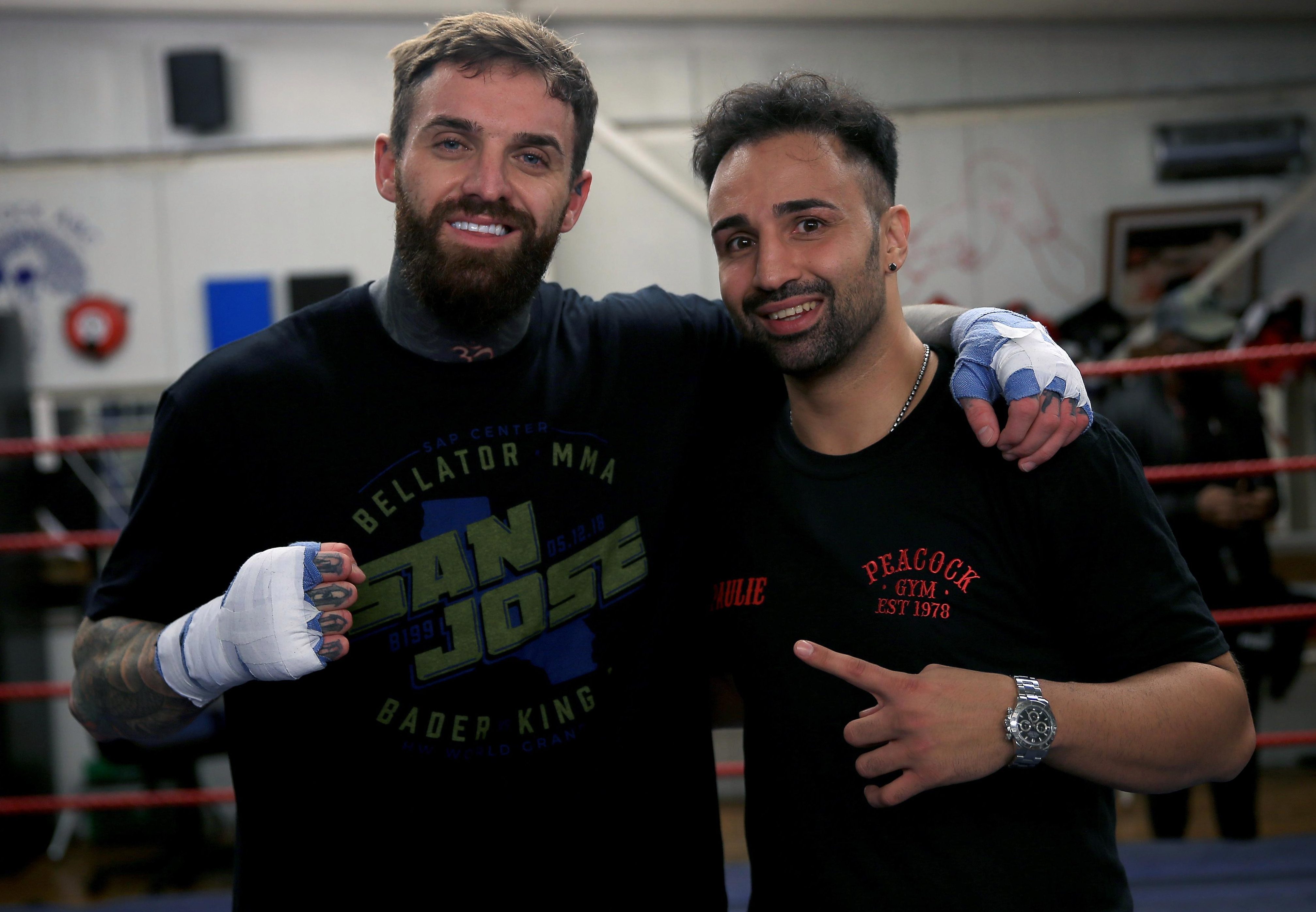 “We’re absolutely delighted to get this done and I can’t wait to get back out there again." 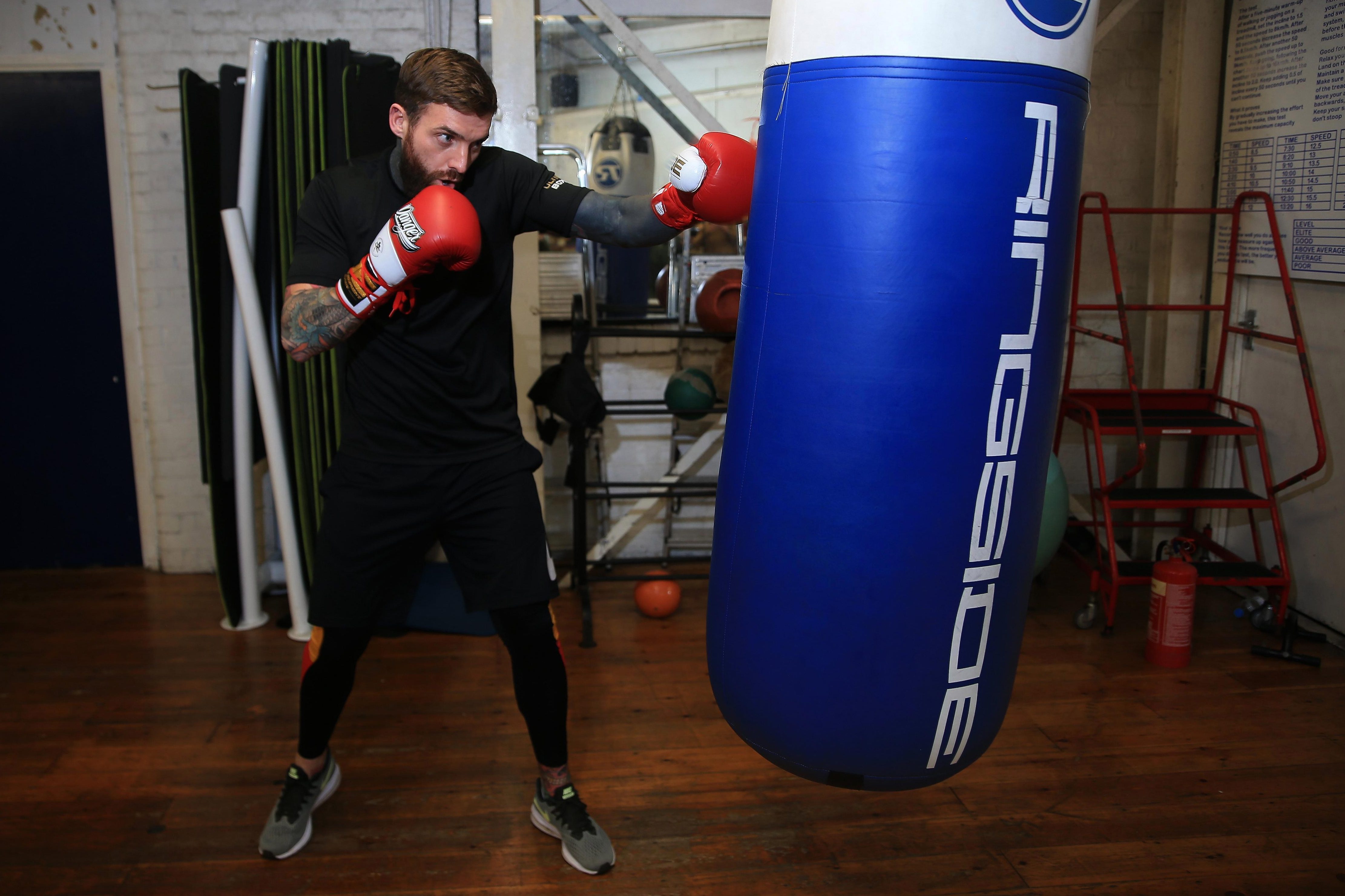 Bellator are yet to officially announce Chalmers next opponent – but the unbeaten fighter revealed on Twitter that he knows who he will face on February 9.