GENNADY GOLOVKIN insisted he has 'no bad blood' with Canelo Alvarez – but slammed his 'unprofessional' rival for saying otherwise.

The two are in line for a trilogy bout in September following their pair of thrillers in 2017 and 2018. 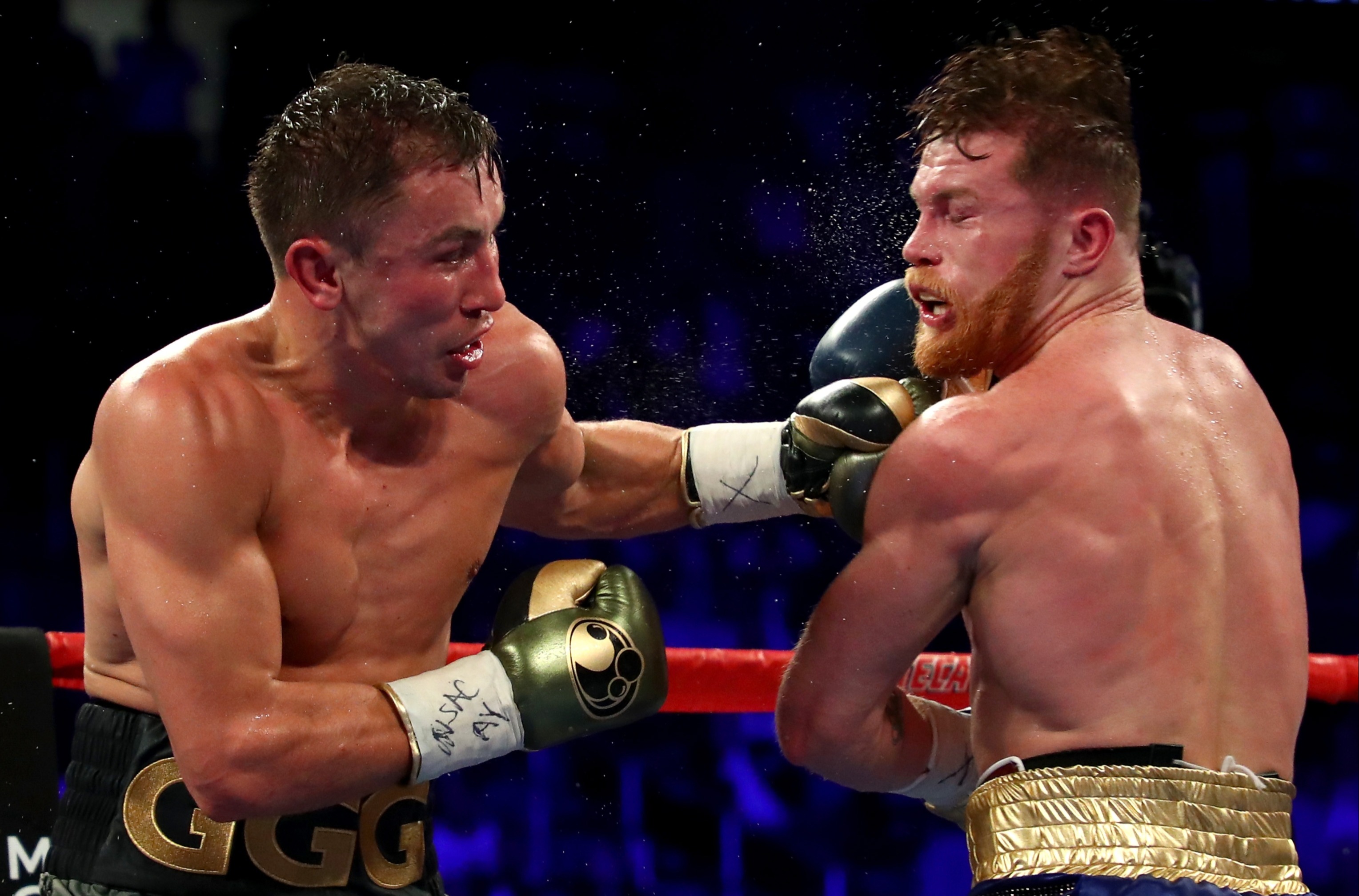 And ahead of their next sequel, Canelo ramped up the fighting talk as he took a swipe at his great nemesis.

But GGG hit out at Canelo for his low blow comments – and questioned why it has taken four years for the Mexican to find his voice.

Golovkin told SunSport: “First of all, there’s no bad blood from my side, I’m not taking it personal.

“But commenting on his approach, he says it’s personal, where has he been after our second fight?

“For so long, why did he try to accumulate that bad blood?

"That is kind of unprofessional, too low when a fighter describes his approach to a fight in that way."

Golovkin, 39, in the eyes of many was deemed unfortunate to only walk away with a draw the first time around against Canelo, 31. 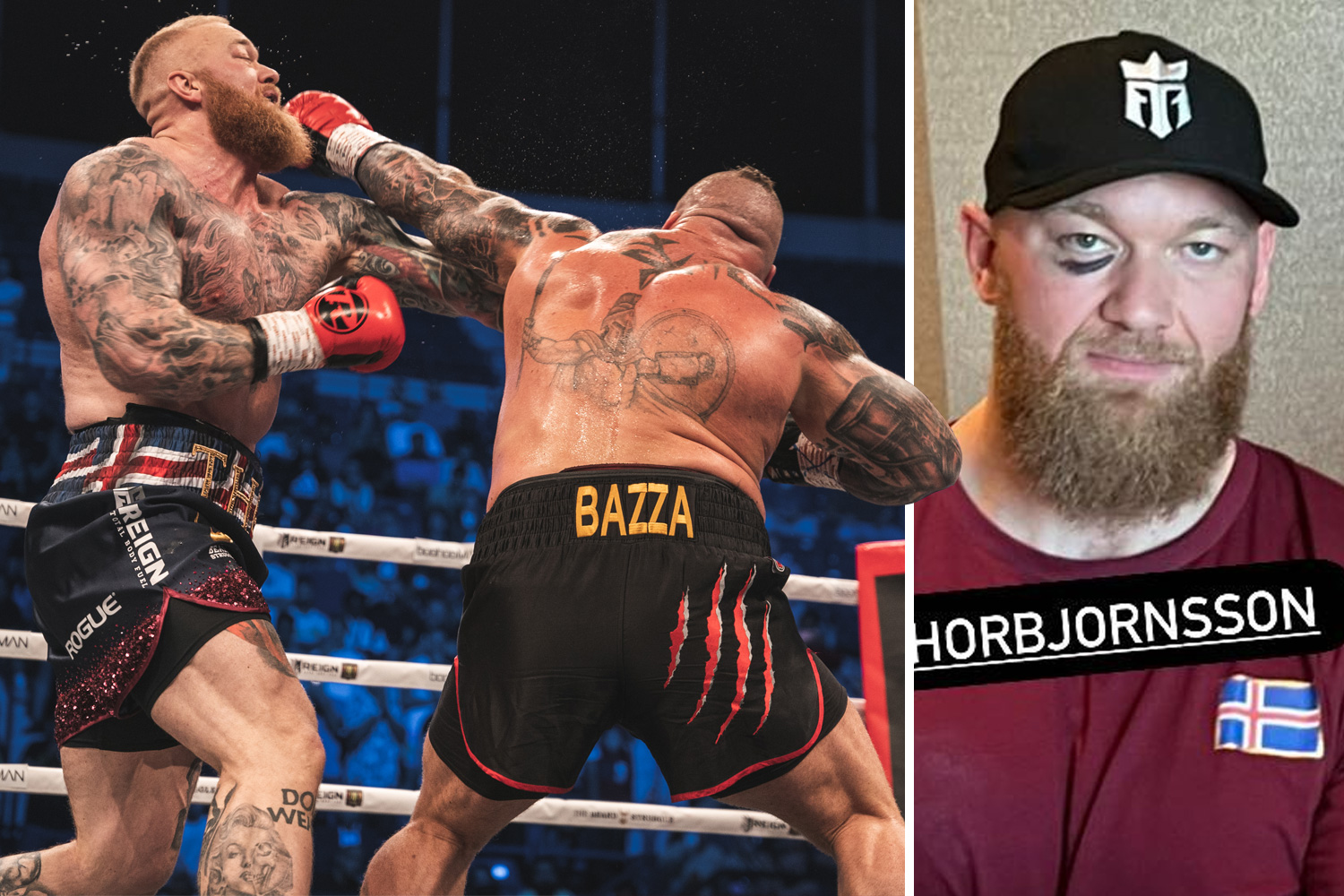 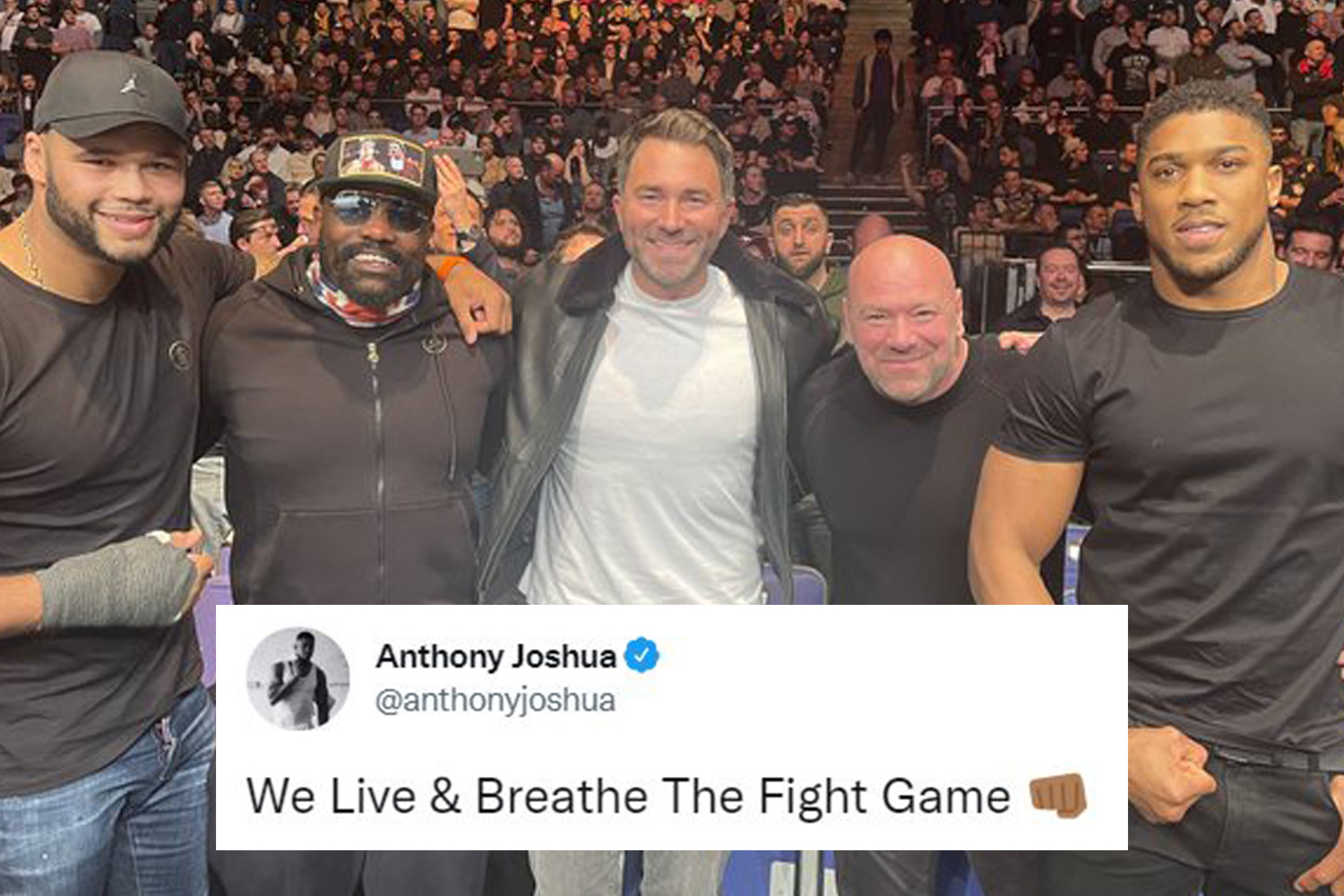 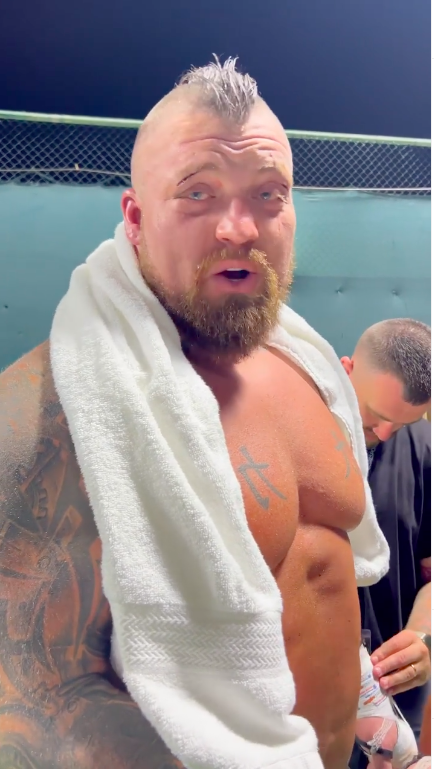 In their razor thin rematch a year later, again the Kazakh was on the receiving end of a close call, losing by majority decision.

It set up a trilogy decider but Canelo would instead move up in weight where he has become a four-division champ.

He returns on April 9 in Saitama against Japan's Ryota Murata, 36, in a unification bout live on DAZN.

It is believed he and GGG have then agreed to renew their rivalry – but Golovkin refused to reveal if pen has officially been put to paper.

That is kind of unprofessional, too low when a fighter describes his approach to a fight in that way."

He said: “It’s premature to have a discussion, there’s too many ‘ifs’. If one fighter beats the other fighter and so on.

“Let’s wait till May, let’s wait till our fights are behind us, then we can discuss and we’ll have a better understanding of what’s going on.”

Golovkin has not boxed since December 2020 when he beat Pole Kamil Szeremeta, 32, in seven rounds.

He was in line to fight Murata almost a year on, but it was axed amid coronavirus restrictions.

Now ahead of next month's rescheduled date, the middleweight legend is ready to remind the world of his devastating power.

Golovkin said: “Of course, I’m always excited to get back in the ring and it’s great that boxing is coming back.

"The entire approach, the entire tradition of boxing is still alive.

"I’m also excited that I have enough strength to continue to demonstrate quality boxing to my fans.

“So you’ll continue to see me in the ring.” 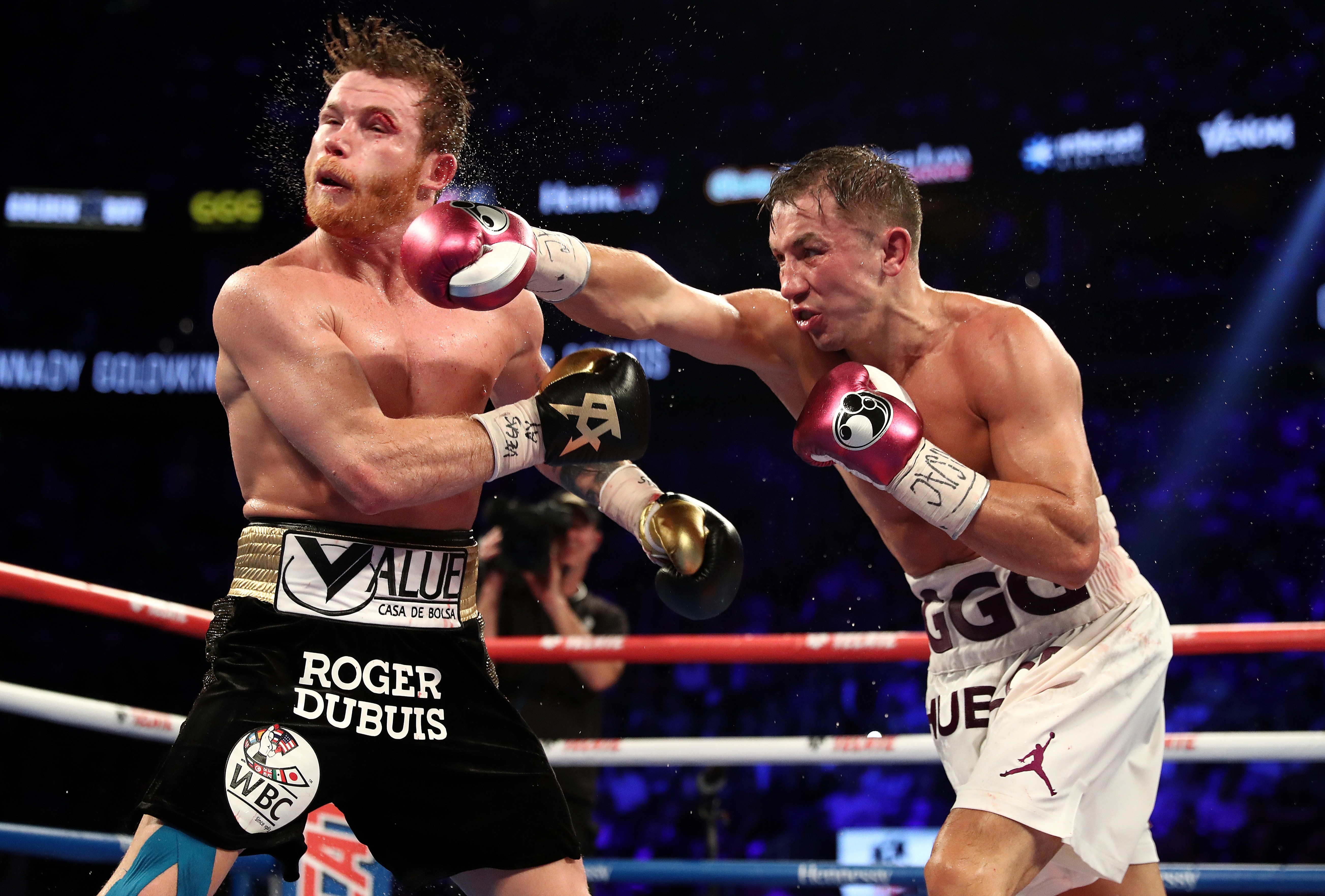