The Arsenal boss cites passages from his favourite books, makes his stars watch and re-watch video analysis of matches, and even bizarrely just STARES at his players in an attempt to motivate them. 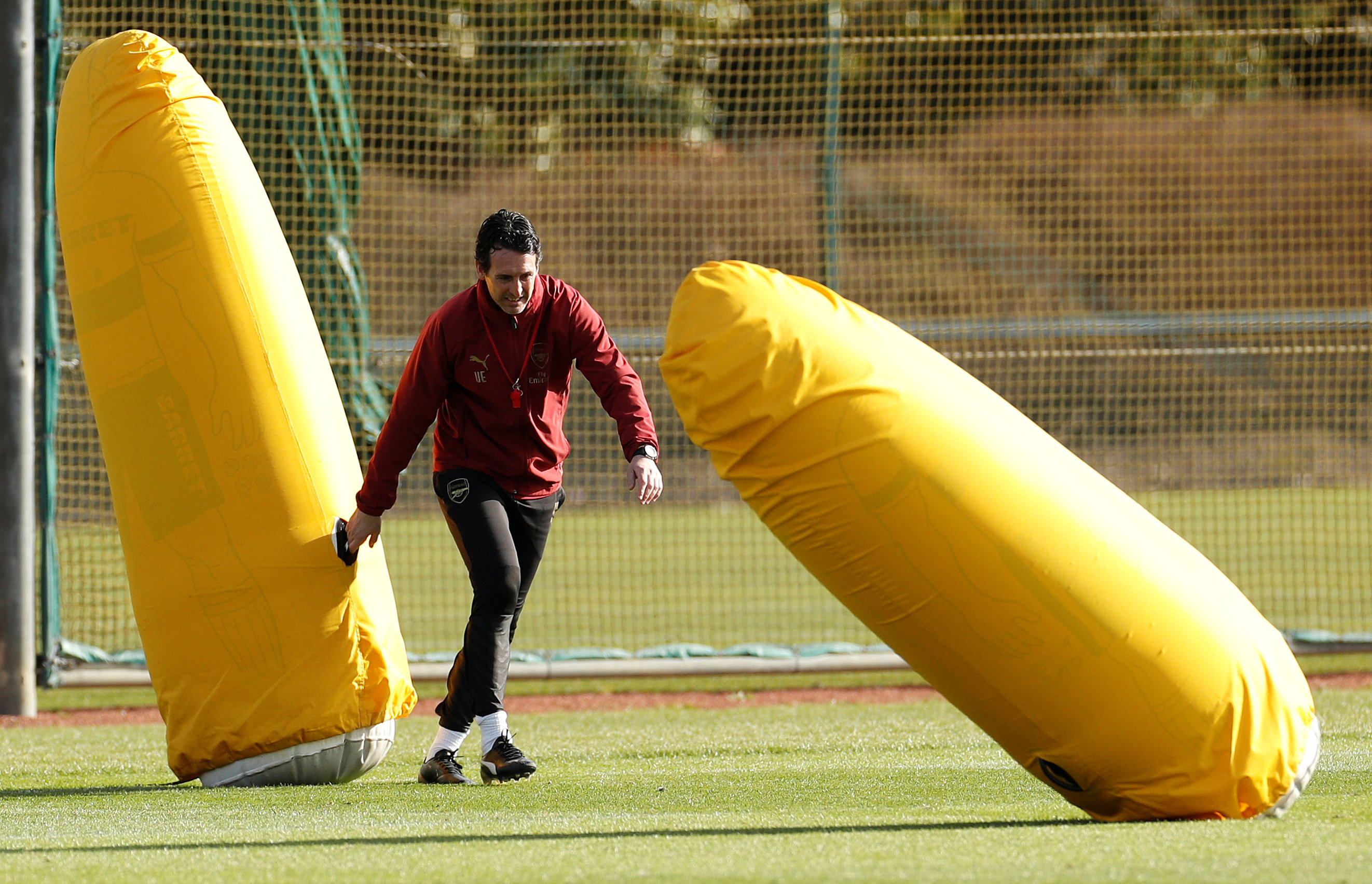 But has the obsessive Spaniard taken his preparation a step too far by dressing training ground dummies in the same colour as Arsenal's opponents' kits?

Before both clashes against BATE Borisov in the Europa League this month, he used yellow dummies – the same colour as the Gunners' Belarusian opponents.

Fans were left bewildered after one session in which Arsenal's stars failed to score against the inflatable defenders.

Red dummies were used before December's clash against Southampton. 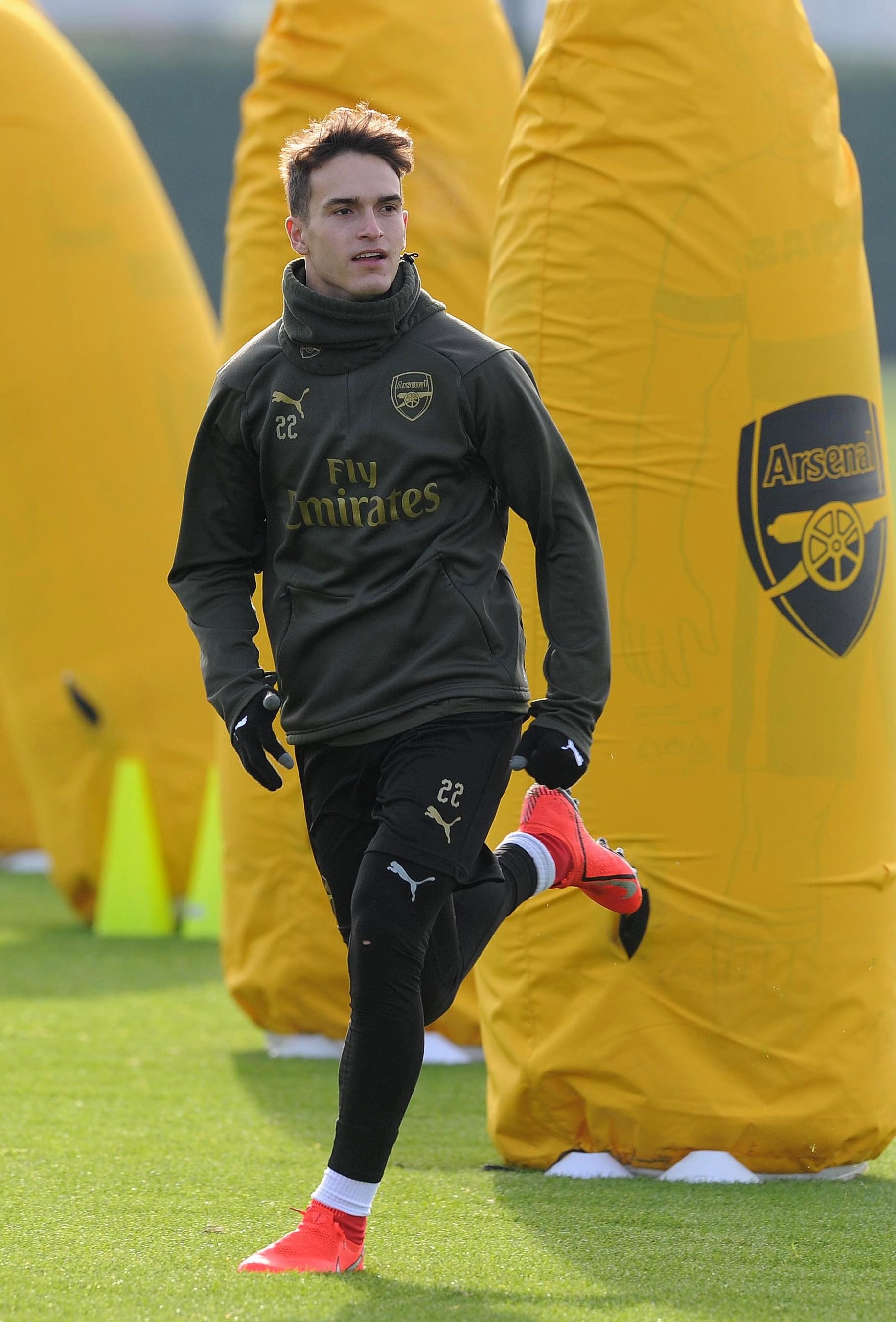 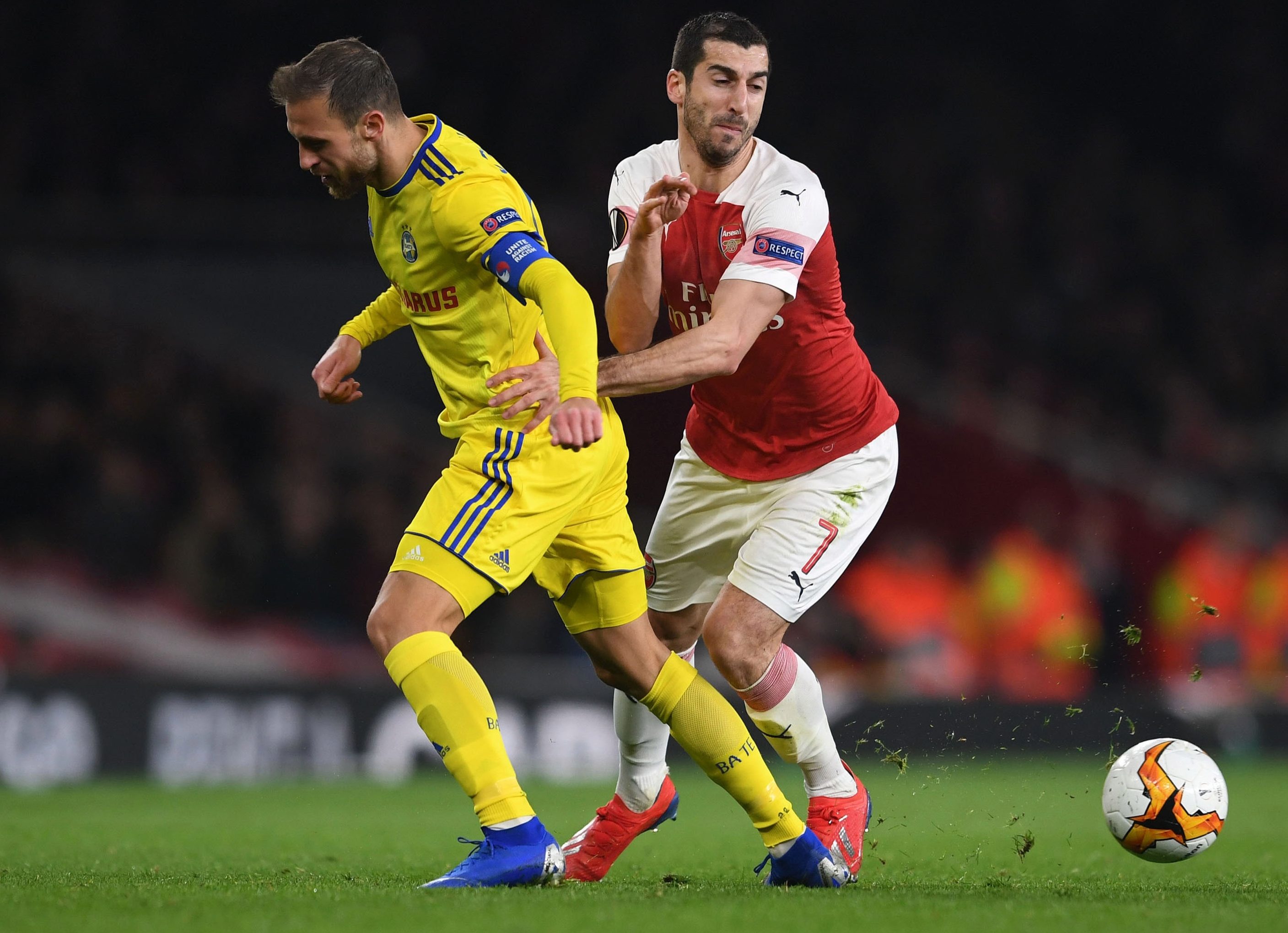 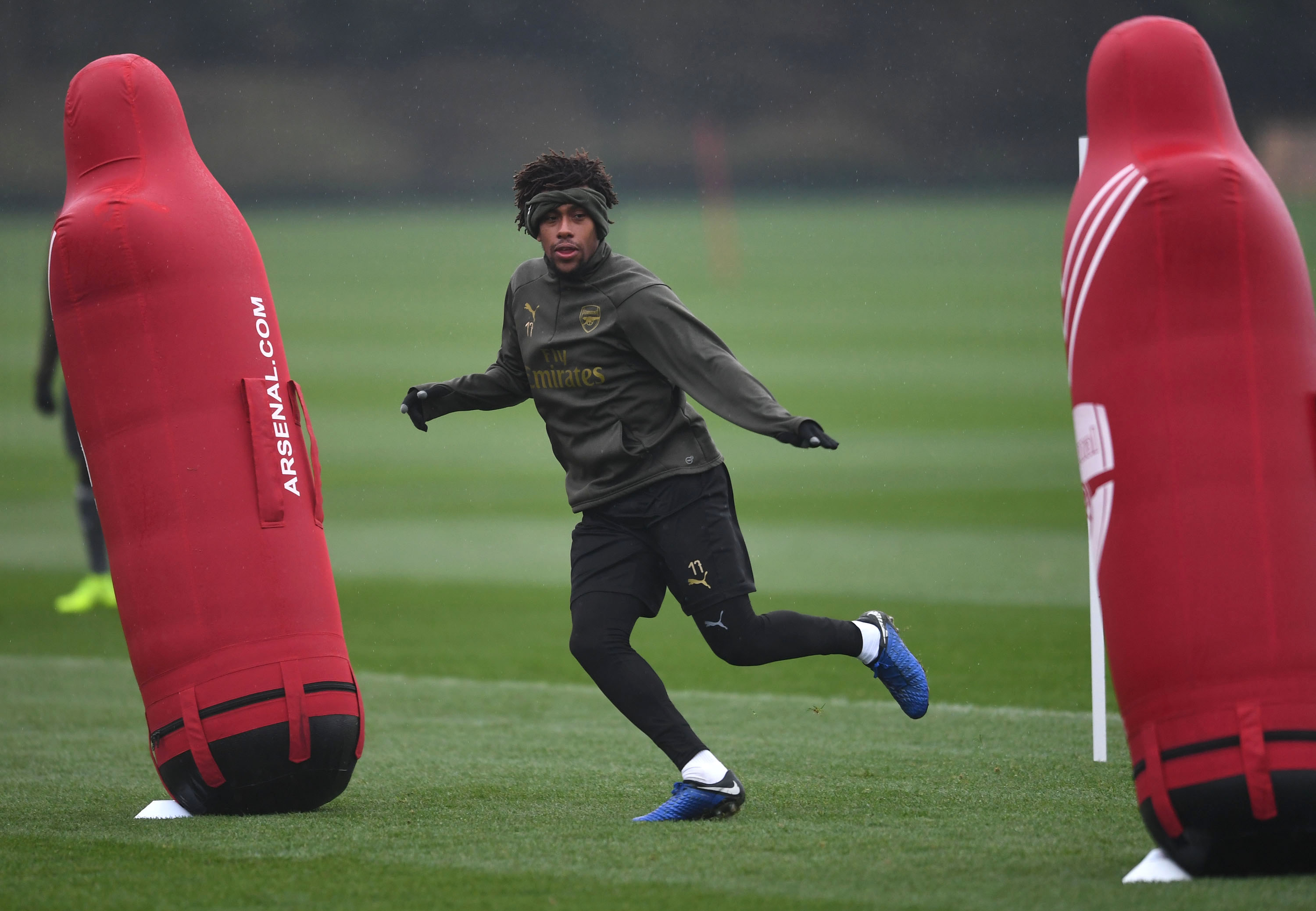 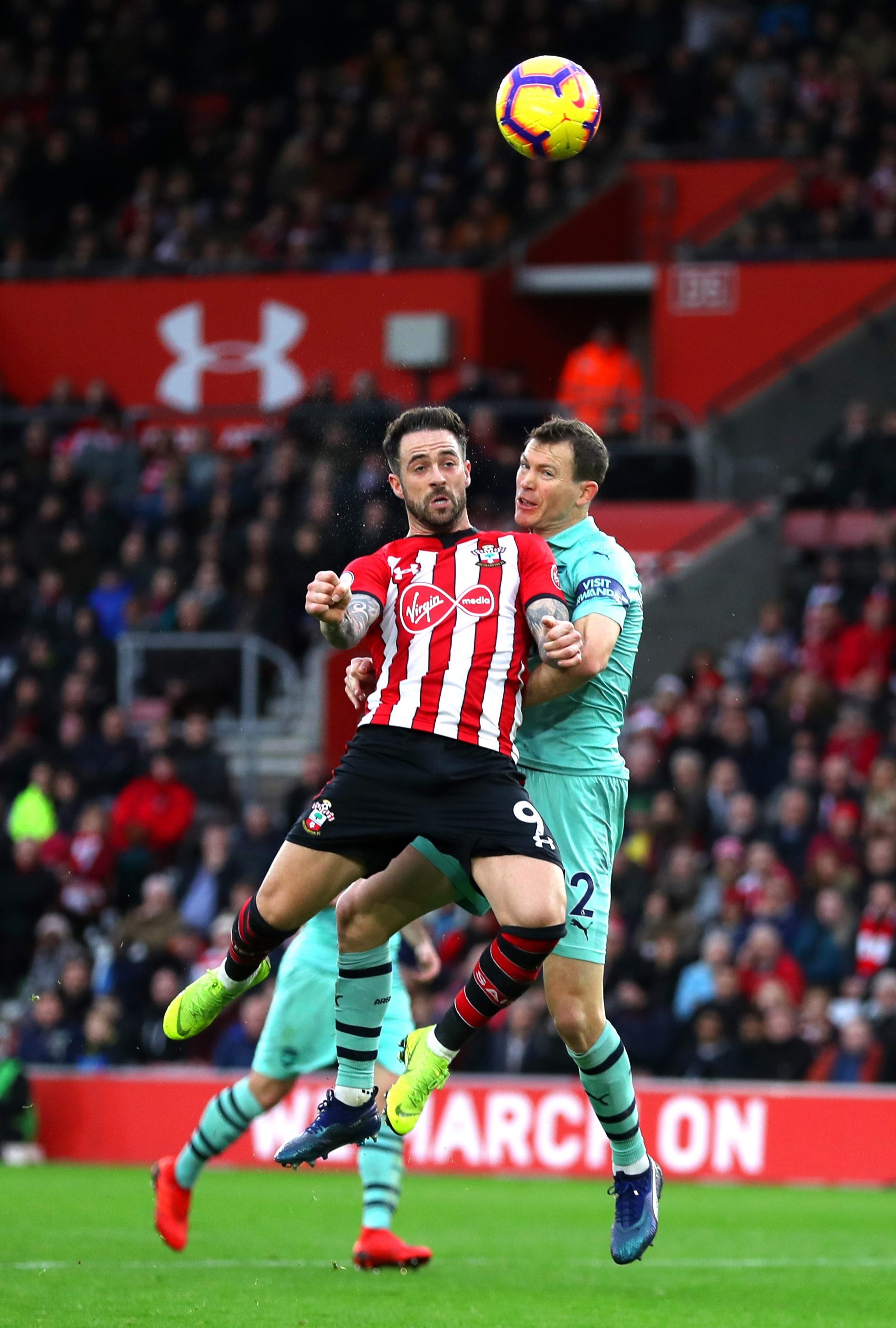 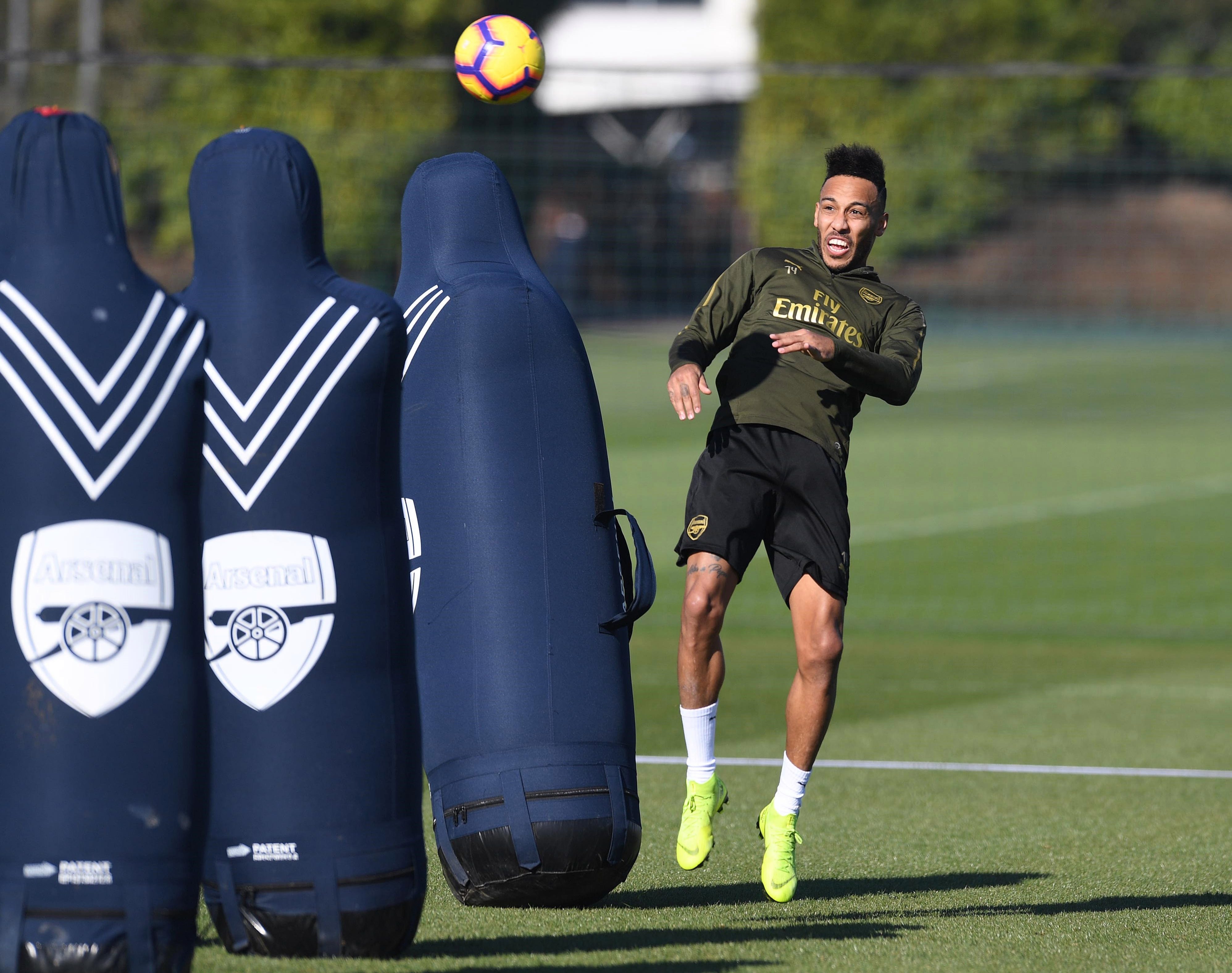 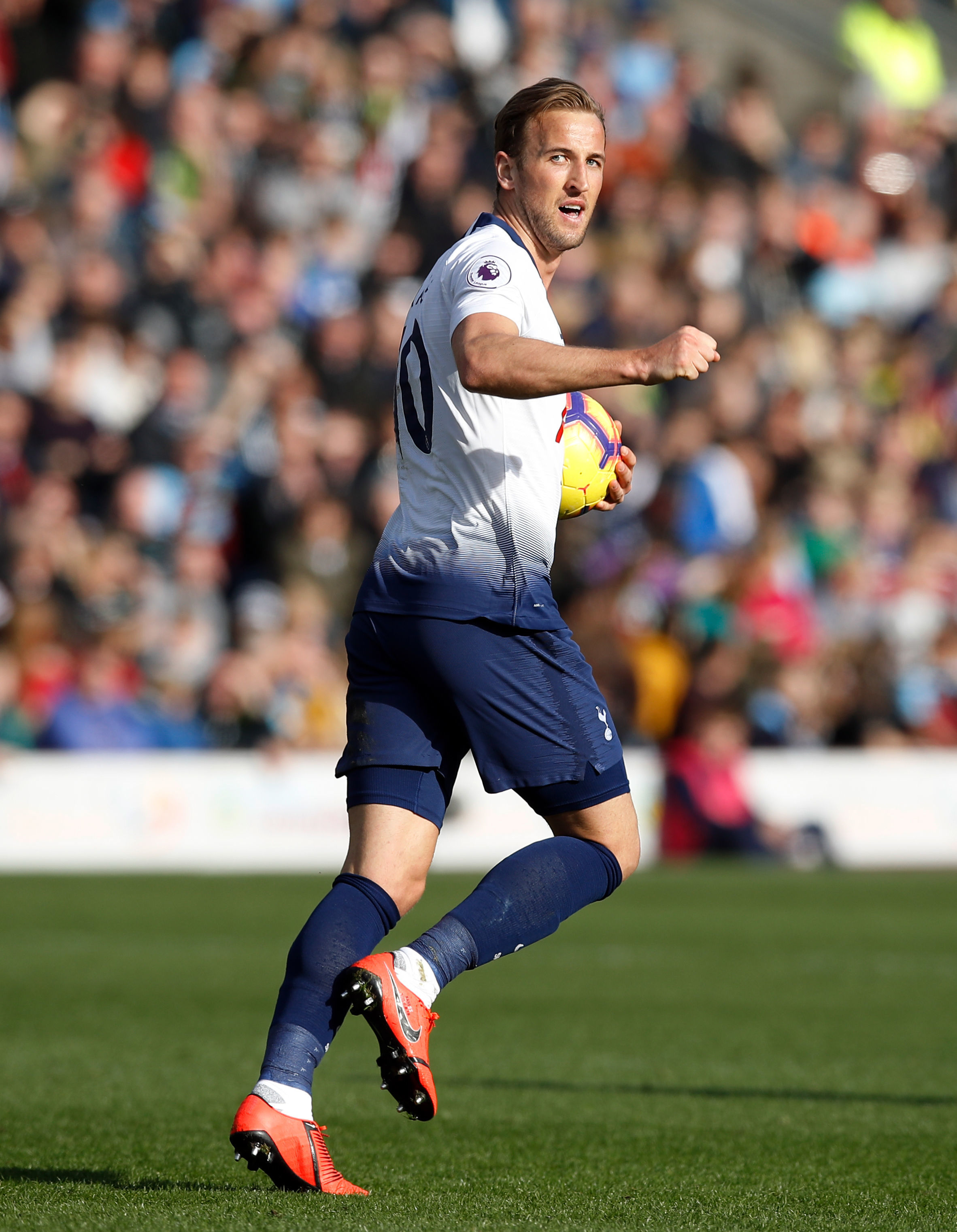 Today, ahead of this weekend's North London derby at Tottenham, Arsenal players manoeuvred their way around white and blue dummies at Colney.

Whatever the reason for the colour changes, Arsenal fans will be hoping their stars make dummies out of Spurs.

Emery enjoyed his longest spells as manager at Valencia and Sevilla.

Alvaro Negredo recalled how at Sevilla, Emery would play a video of the opposing team and silently stare at each individual until one player questioned him.

He said: "This went on for a long while!

"Then Unai told him straight out ‘Alvaro is concentrating, he’s already thinking about what he has to do… but you’re not focusing on the game.’ 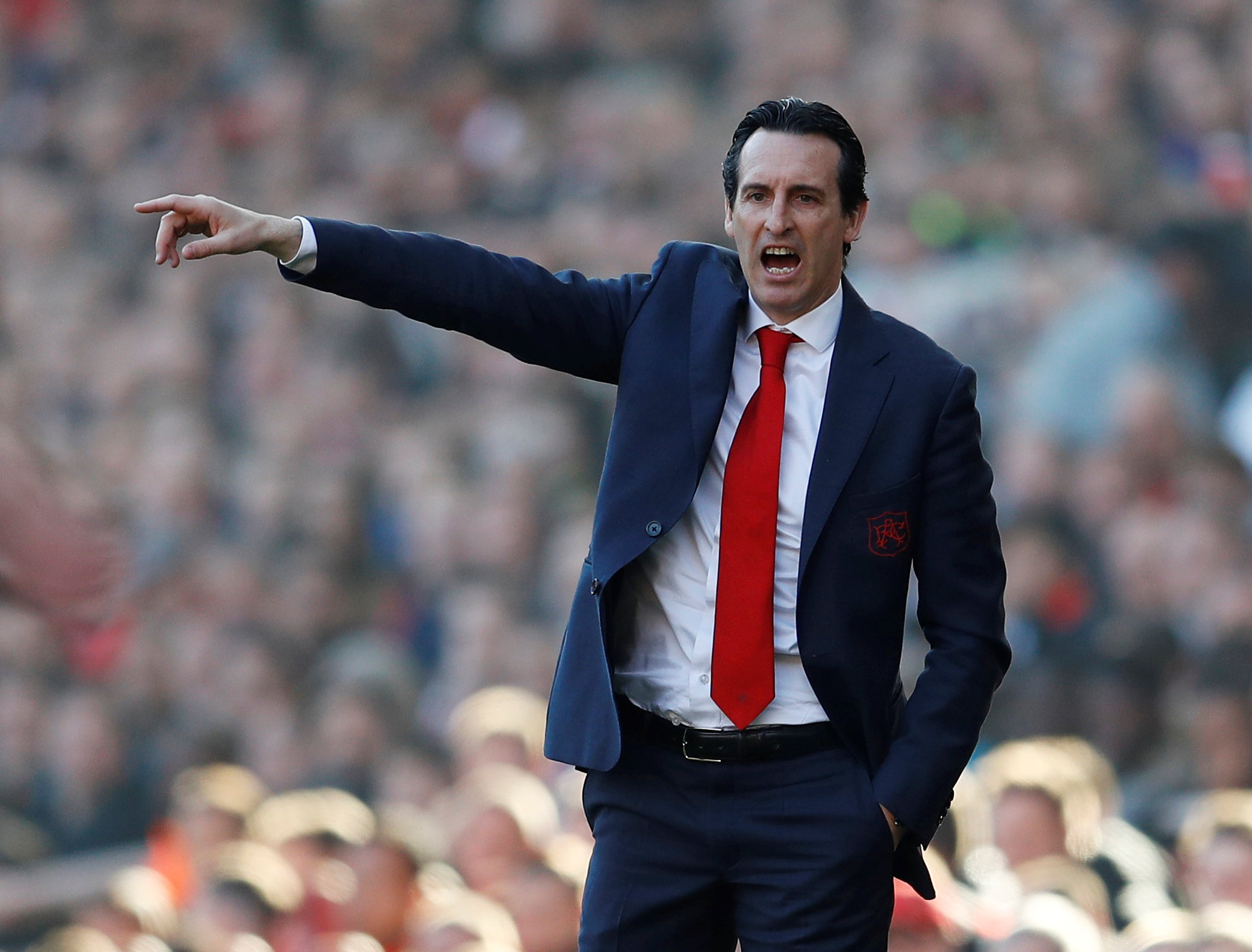 "The next day, coincidence or not, that player was sent off.

"Those few words have stayed in my mind because simply by looking at us, he knew what people were thinking."

Juan Mata revealed how "intense" Emery was at Valencia with his drawn-out team-talks.

He said: "His talks could go on and on because he didn’t notice the time and carried on talking, but what he said was always intense, and he would ask you questions."