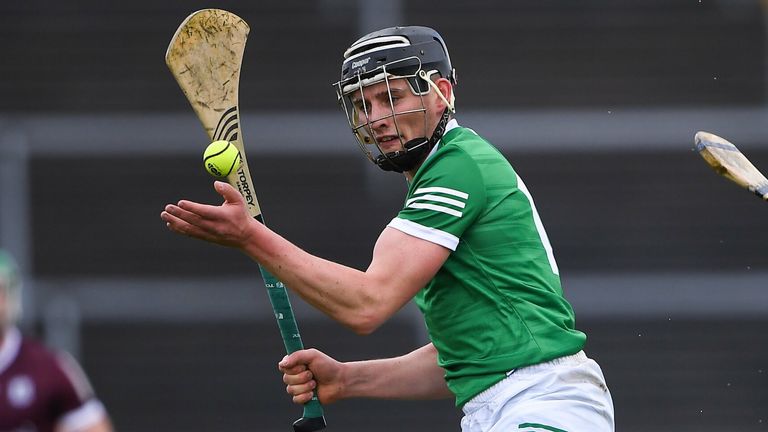 Fans have returned to GAA matches in limited numbers in recent weeks. A gradual increase is expected throughout the summer, with the National Camogie League final to trial an attendance of up to 5,000 at Croke Park on Sunday.

Limerick’s Munster semi-final with Cork at Semple Stadium on July 3, a game live on Sky Sports, is another such contest that will be a test event for larger crowds.

And it is a prospect which Gearóid Hegarty is relishing.

“The sooner we get back to fans being at games the better. There were 22,500 people in Wembley watching England and Croatia,” said the 2020 Hurler of the Year.

“I know they (England) are a small bit further down the line than we are. But I would hope that at a minimum, they go ahead with what is planned and may be able to ramp it up a small bit.

“There is so much negativity associated with it, you’re absolutely lynched if you have an opinion on these kinds of things. But I would hope that the minimum is what they have proposed. 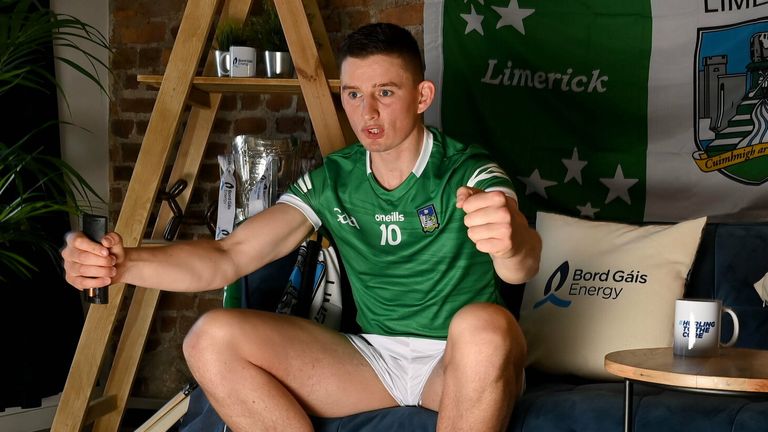 I would hope that the minimum is what they have proposed.

Hegarty is hoping to see bigger crowds in the coming weeks

On the field, Hegarty has thrived over the last 12 months, helping the Treaty to the All-Ireland title last December behind closed doors. But he is relishing playing in front of a live audience once more.

“It is a bit different. A lot of emotion on game day is not there, as it would be when fans are there,” he admitted.

“Before the game and after the game it’s different, but once the ball is thrown in it’s still the same game. It’s still 15 on 15 and a referee in the middle with the same rules.

“I don’t feel we’ve been affected by it too much in the way we play but obviously on a personal level and as a team we do want fans to get back at games.” 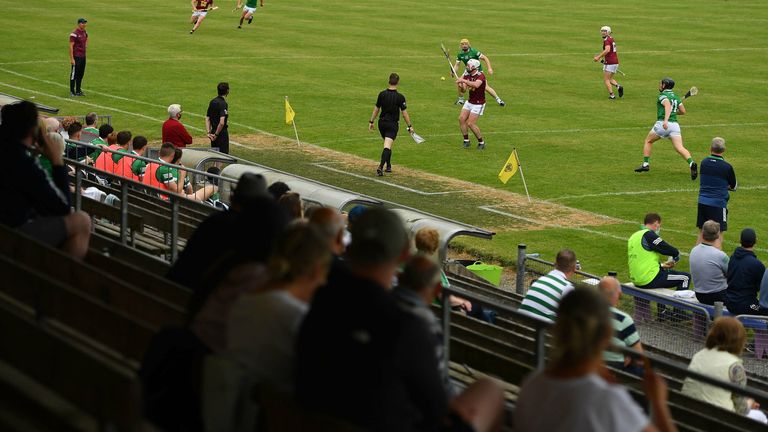 Limerick ‘trending in the right direction’

Limerick are currently fine-tuning preparations for their summer campaign, after a National League campaign that saw them suffer defeats to Galway and Waterford.

Nonetheless, Hegarty is adamant they are still improving.

“I think it’s been a great league, being honest. We’ve had a couple of mixed results, but I think our performances have kind of been trending in the right direction,” he said.

“Yes we’ve had a couple of losses, but that’s not always a terrible thing during the league. It’s not the worst thing in the world to have a loss that you can reflect on, and see where you went wrong, see what you can improve on.

“[We’re on an upward trajectory] without a doubt. It’s nearly like a race, if you’re just trying to maintain your position you’ll be passed out. You’ve got to keep improving and stretching away. I do absolutely believe we have still a good bit of room for improvement.

“You look at our league performances so far this year, they’ve been a small bit inconsistent. We’ve had two losses and a couple of inconsistent performances here and there. So we do absolutely have massive room for improvement.

“I’m 27 this summer and I’m one of the older members if you look back on the teams that were starting last year I’d be the fourth or fifth oldest. So we still have a lot of young lads on the panel. I’d still consider myself young. Regardless of who you are. I always look to other sportsmen and Cristiano Ronaldo and Lionel Messi, they’re still always improving their numbers every year in terms of goals scored so on and so forth up until their late 30s. So without question, we have room for improvement.”

For now, all focus is on July 3, when they face the Rebels.

Limerick enjoyed a comprehensive win over the Lee-siders two weeks ago, but were Kieran Kingston and Co holding something back for the Munster semi-final?

“They might have been. I don’t know,” Hegarty said.

“It will be interesting without a doubt, we’ve had some great games against them in the last number of years. I think they’ve looked really good, I haven’t watched much of the league this year but anything I’ve seen of them, they’ve been excellent and dangerous on the attack, I’m sure. Saturday, two weeks’ time will be very interesting.”