The Old Trafford legend, 43, thinks it will take time to get rid of players bought by flops David Moyes and Louis van Gaal. 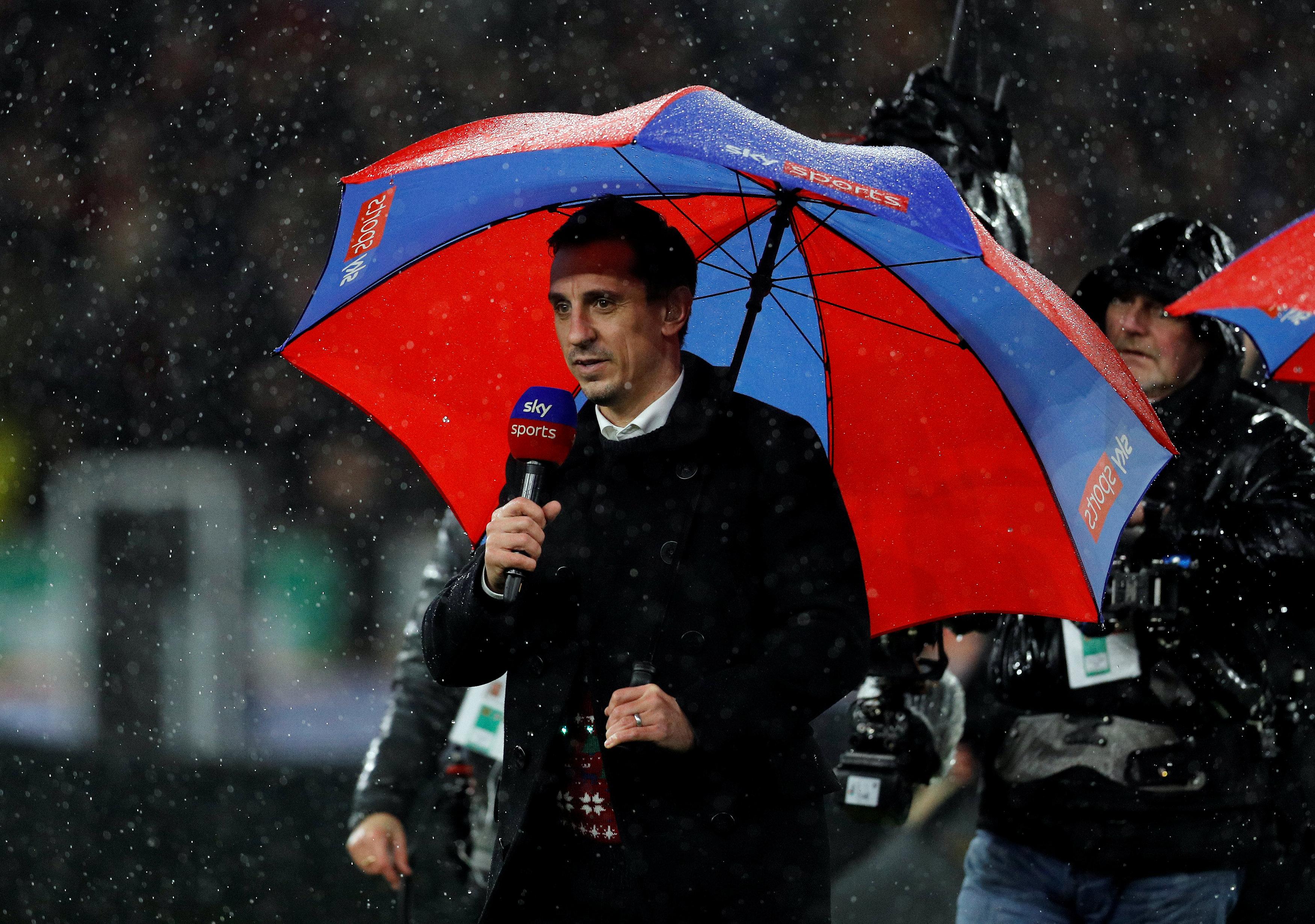 Neville says the best of those players could be yet to come, but from a quality standpoint they're not United level.

Speaking on the current squad, Neville said: "Are they Manchester United players from a quality point of view?

"Let's remember 35 per cent of this squad were here under David Moyes and he couldn't get the best out of them.

"Around 55-60 per cent of the squad were here under Louis van Gaal and he couldn't get the best out of them. 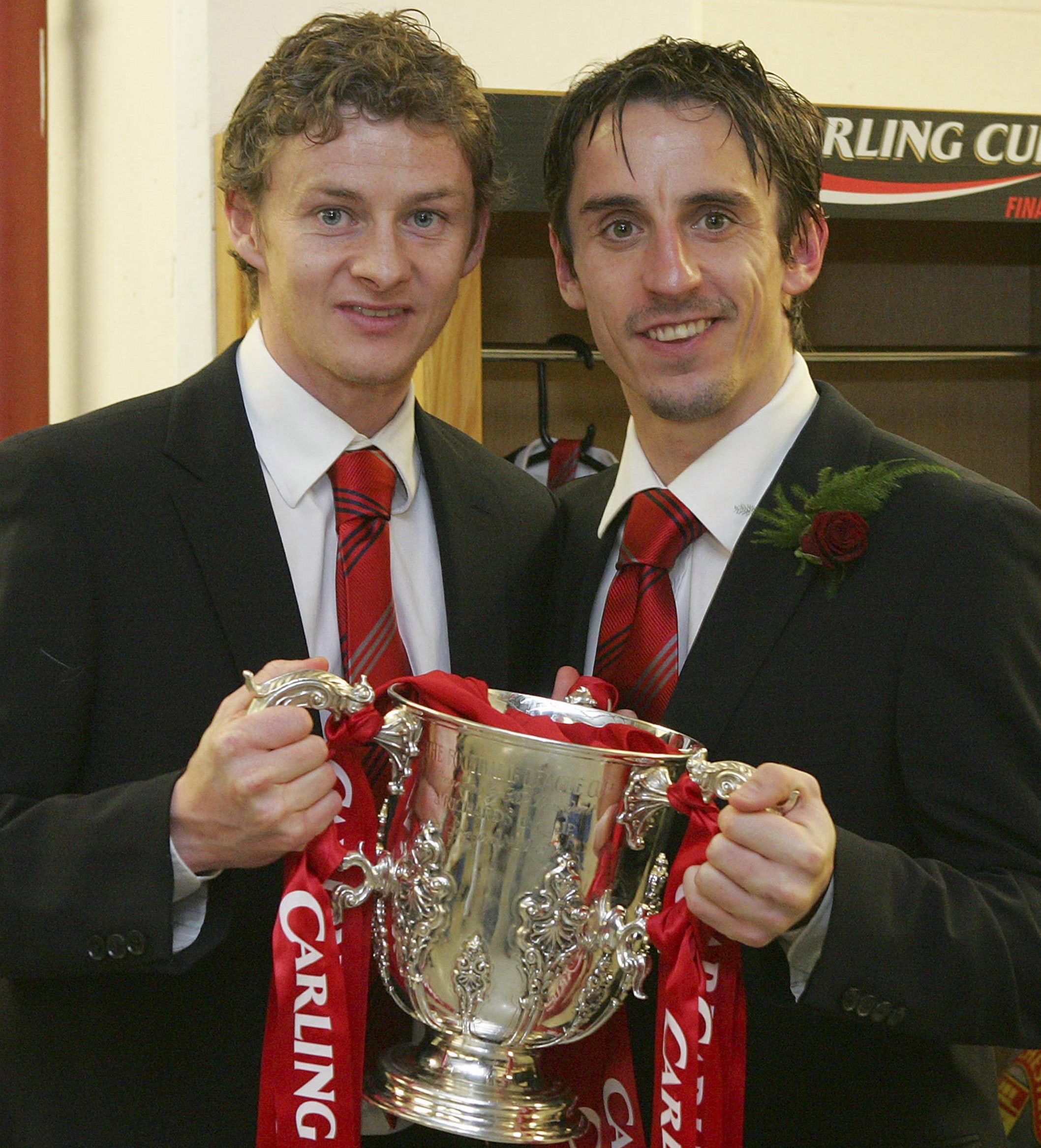 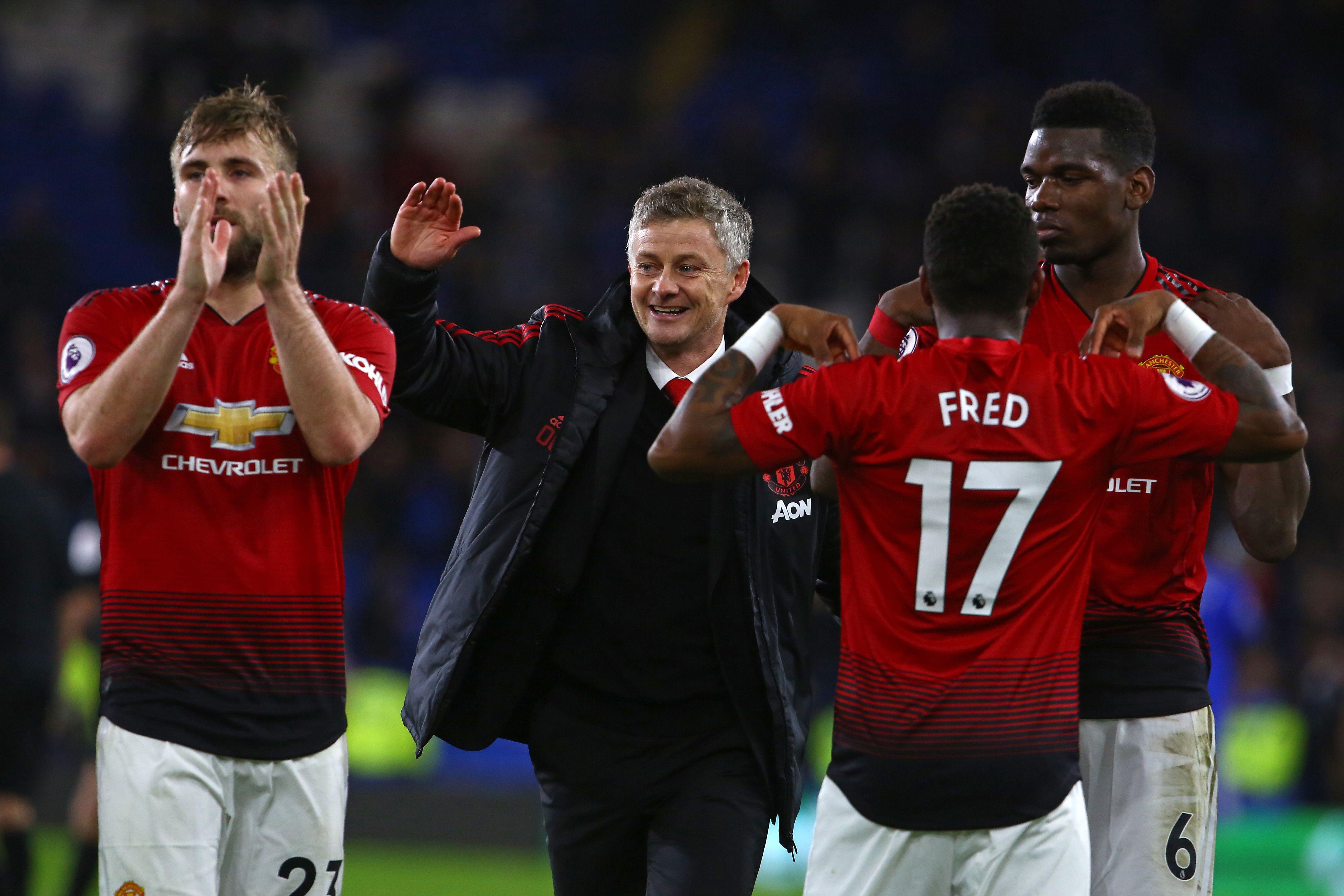 "I am not sure the players are good enough, some of them are, and maybe the best from them is what we are seeing.

"So it's not as easy as saying 'did Jose Mourinho get the best from these players?'"

Meanwhile, Solskjaer is hoping to sign Bournemouth star Josh King… so we take a look at whether he's need at Old Trafford.