Former England coach Neville told a story of how the confused Manchester City star approached him during the European Championships in France. 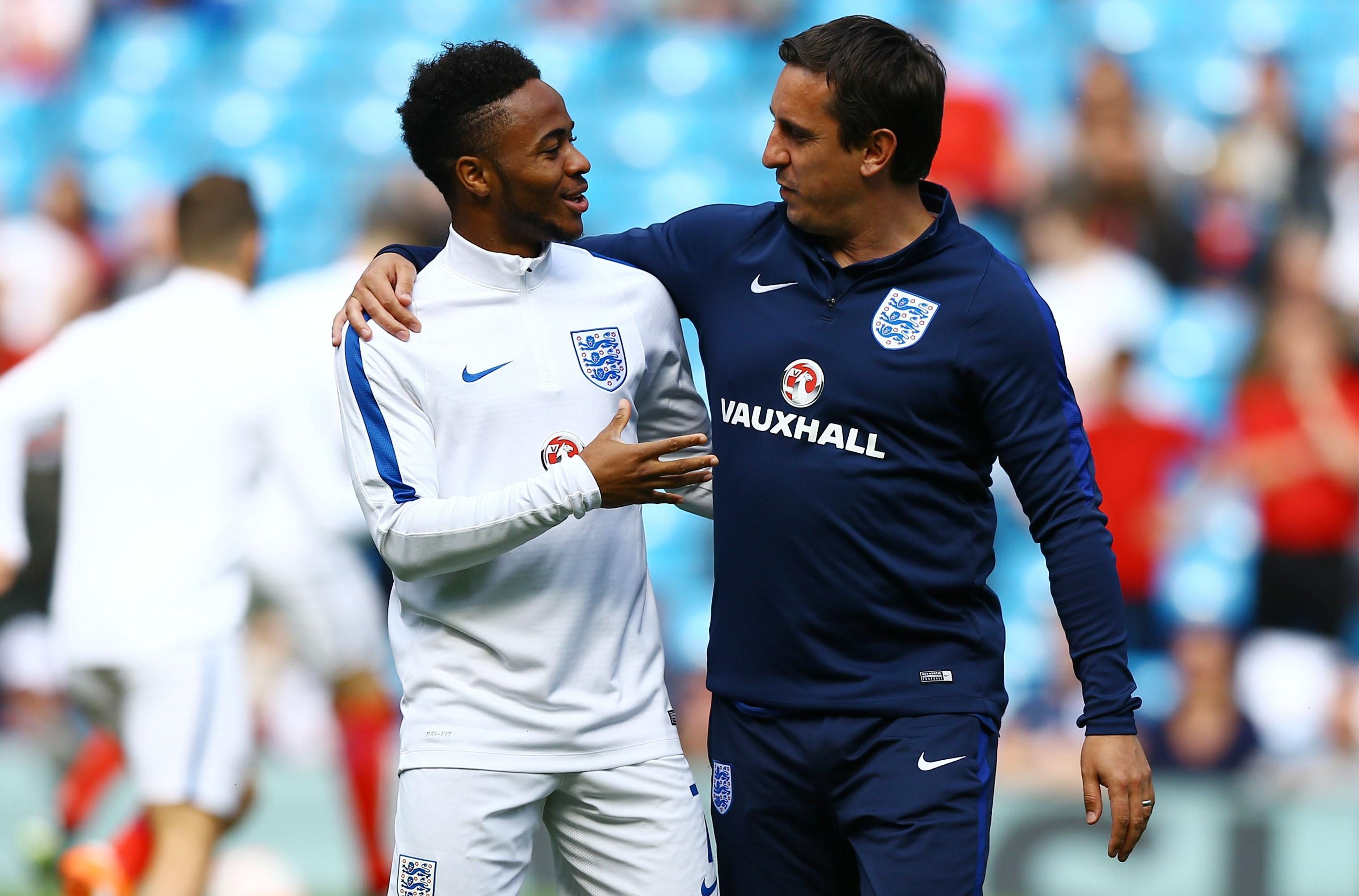 It comes after Sterling spoke out about racism in football and media reports following an incident at Stamford Bridge on Saturday.

A police investigation has been launched after claims a fan called the 24-year-old a "f****** black c***" during City's defeat to Chelsea.

Speaking on Monday Night Football, Neville explained how Sterling sought him out for advice during their time with England.

He said: "He came to see me one-on-one in 2016, three or four days before the Iceland game. 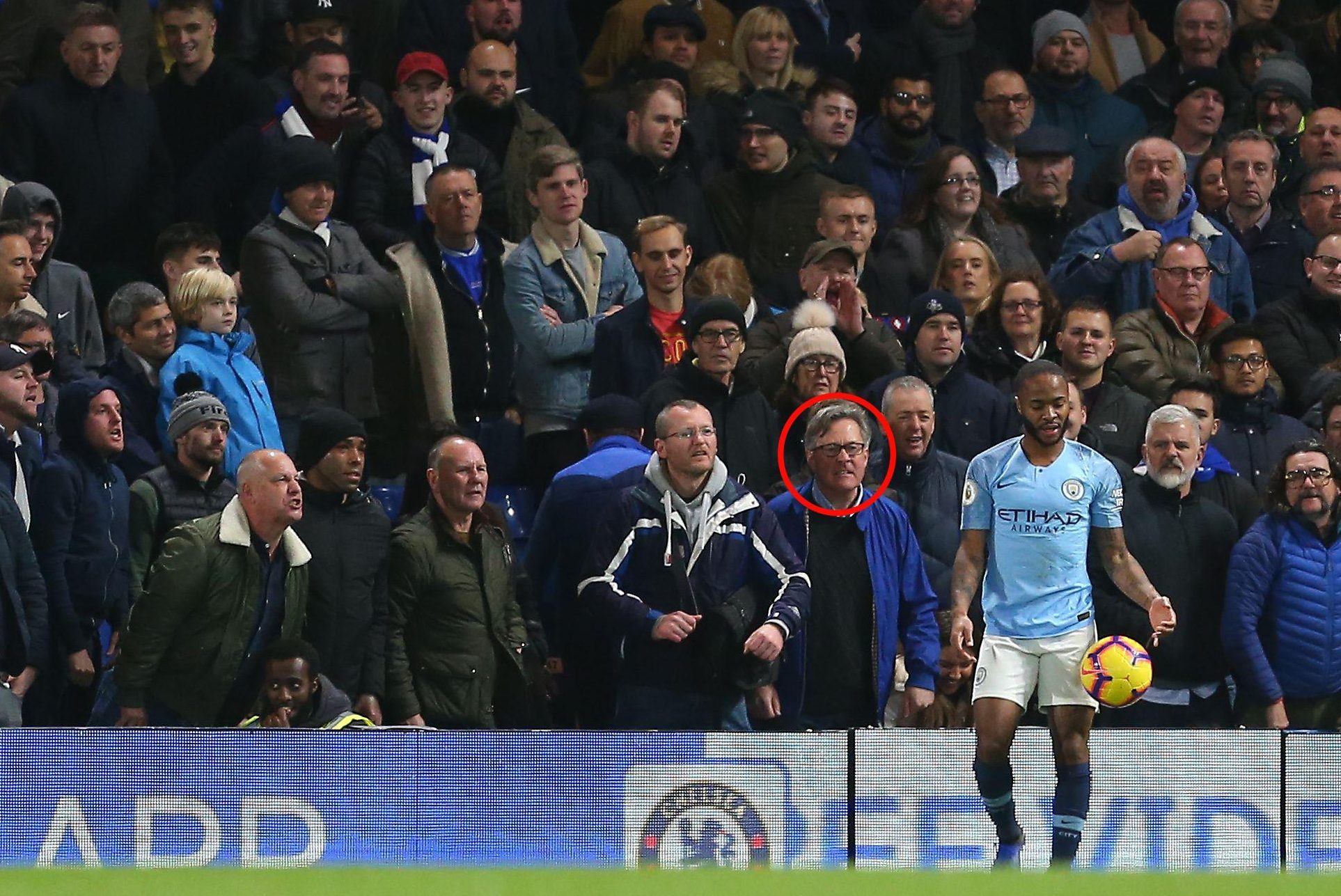 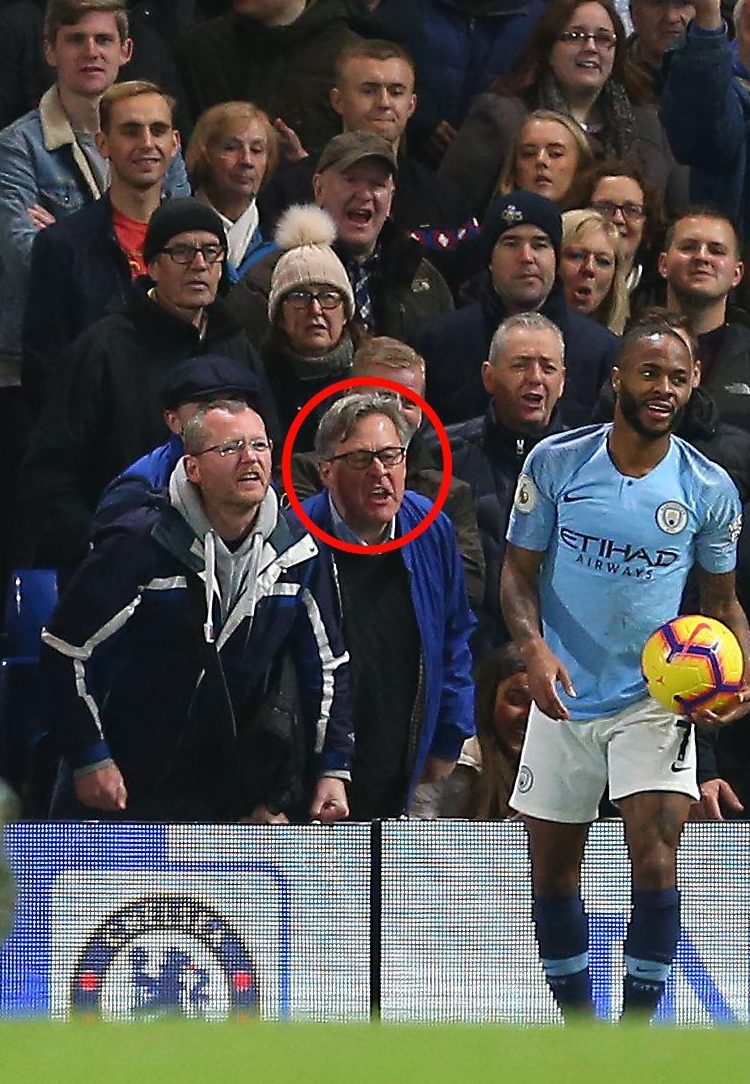 "Pre-tournament at Euro 2016 he was getting battered. He was getting so much stick and we were aware of that. The fans were on to him and the media were as well.

"It continued on into the tournament and in the stadiums there were groans and boos.

"I was in the analysis room and he came in and asked the analysis guy to leave so it was just us to. He walked in and almost downloaded on me.

"He was asking ‘Why is this happening? Why is it so personal?’. He accepted that he would get criticised for England if his performance levels were not high enough but it was so vicious and felt so targeted. 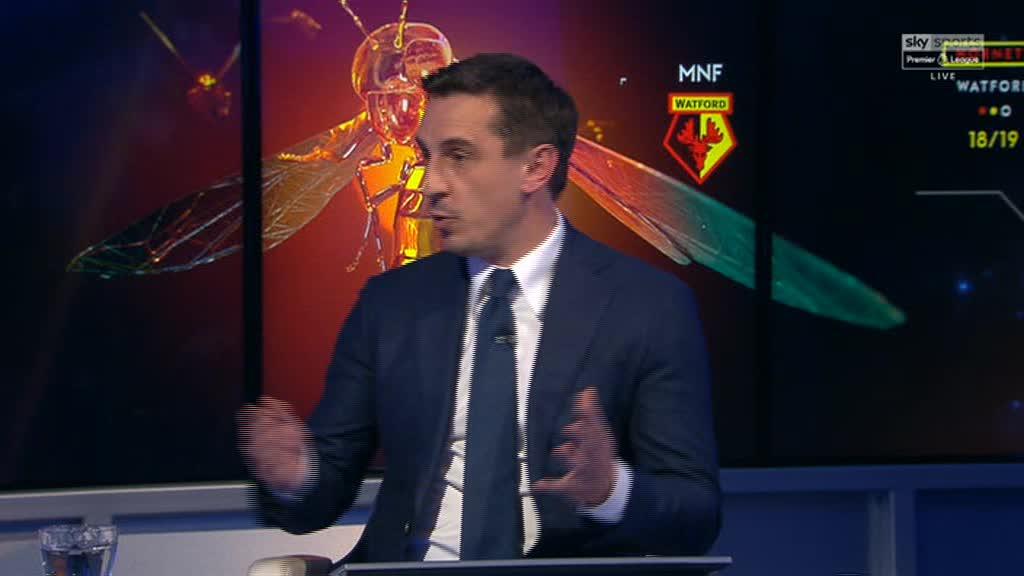 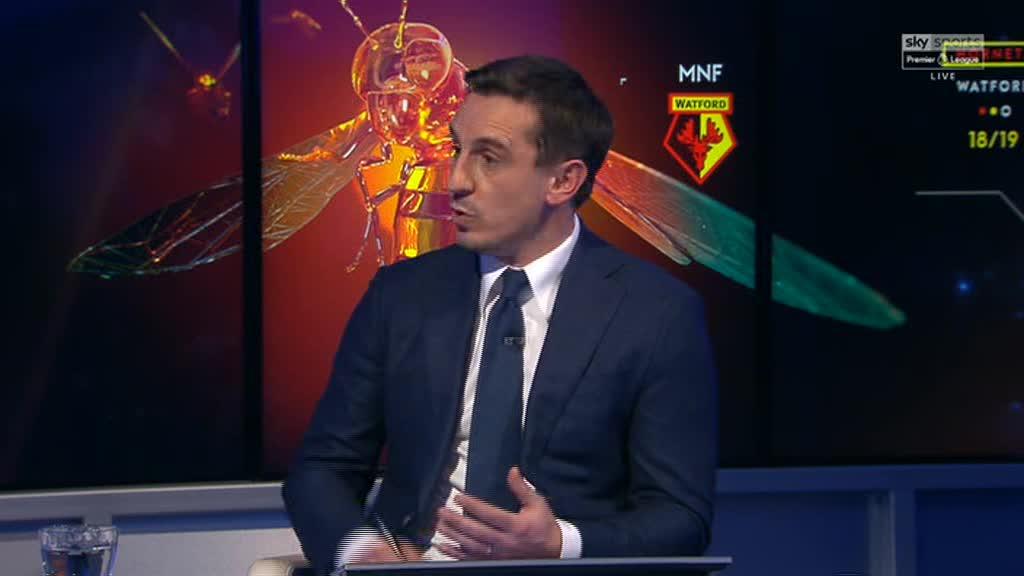 Neville revealed that he struggled to deal with answering the questions Sterling directed at him.

The former Manchester United defender said he "went into coach mode" by lavishing praise on the forward.

He said: "I was trying to patch him up, to get him to a certain point – and I was not dealing with the underlying issues and probably wouldn’t be able to.

"But now, actually reflecting, I was brushing it aside. 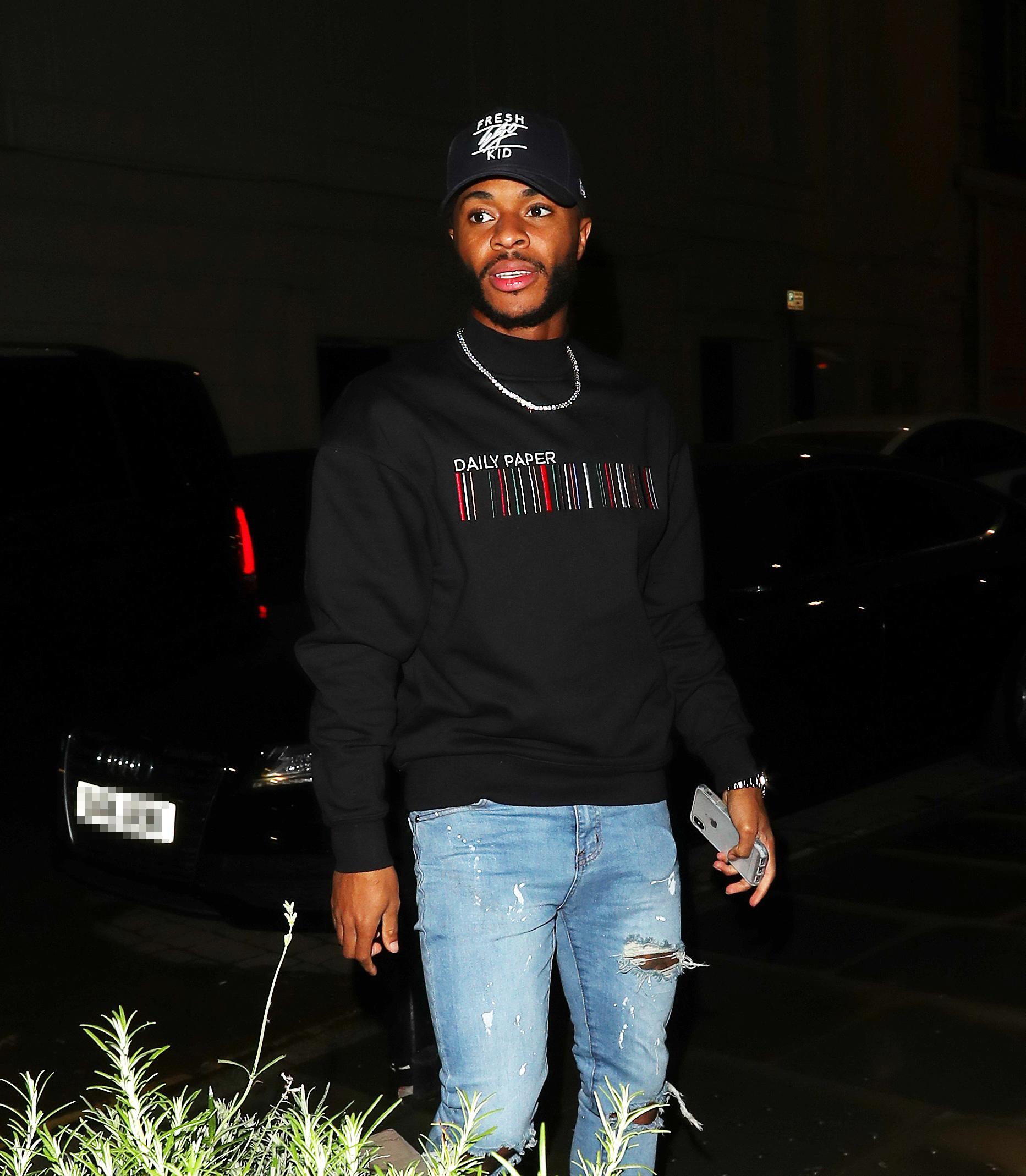 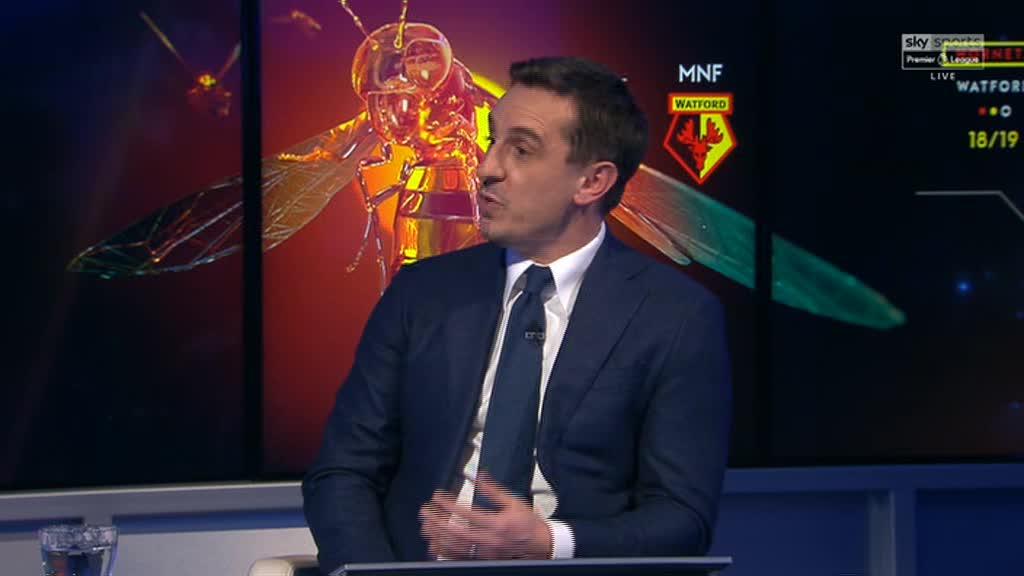 "I kept saying ‘You’re strong, you’re good enough, it’s happened to top players before’, but deep down I understood that there were tonal differences to attacks on him compared to others. "

Neville compared the criticism to that of "blue-eyed boy" Harry Kane at the European Championships.

He said: "For Raheem it was more personal reasons and the language being used was different.

"He couldn’t understand it, he was asking why it was happening.

"We then got knocked out but the abuse he received from fans and the media beyond that tournament was like I've never seen before.

"I've lived closely with Becks, Rooney and at Euro 96 with Gazza, but the nastiness is really there with Raheem."