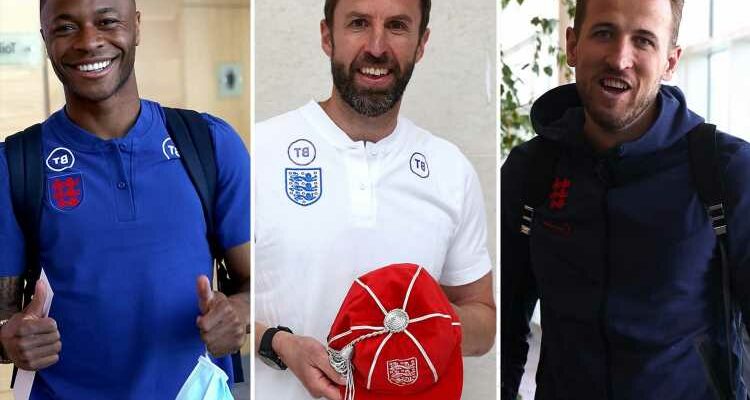 GARETH SOUTHGATE delivered a rousing message to England’s players and fans — as his Euros prep cranked up a gear.

The Three Lions boss united the nation on the march to the World Cup semi-final in 2018 and now he wants the power of sport to lift the country again. 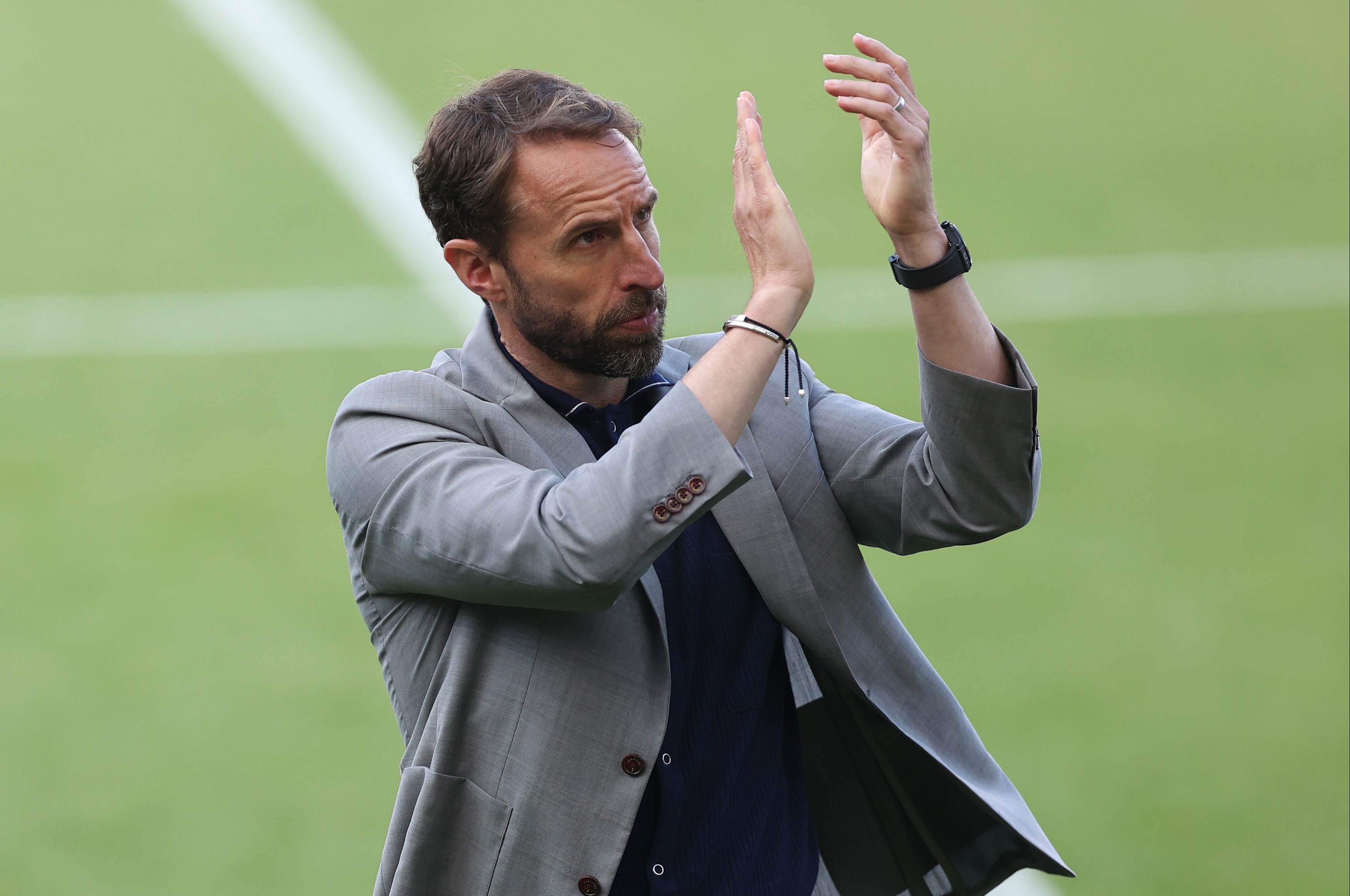 Southgate, whose team face Croatia in the Euro 2020 opener at Wembley on Sunday, recognised the nightmare 15 months of Covid-19 and wants his players to be part of a summer of love again.

He said: “There’s something I tell our players before every England game, and the reason that I repeat it is because I really believe it with all my heart.

“I tell them that when you go out there, in this shirt, you have the opportunity to produce moments that people will remember forever. You are a part of an experience that lasts in the collective consciousness of our country.

“We saw that during Russia 2018, with the street parties, the barbecues and with every drop of beer thrown into the air in celebration.

“When England play, it’s not a few thousand — or even a few million — watching on subscription. You are representing more than 50 million people.

“I think about all the young kids who will be watching this summer, filling out their first wall charts.

“No matter what happens, I just hope that their parents, teachers and club managers will turn to them and say, 'Look. That’s the way to represent your country. That’s what England is about. That is what’s possible'. If we can do that, it will be a summer to be proud of. 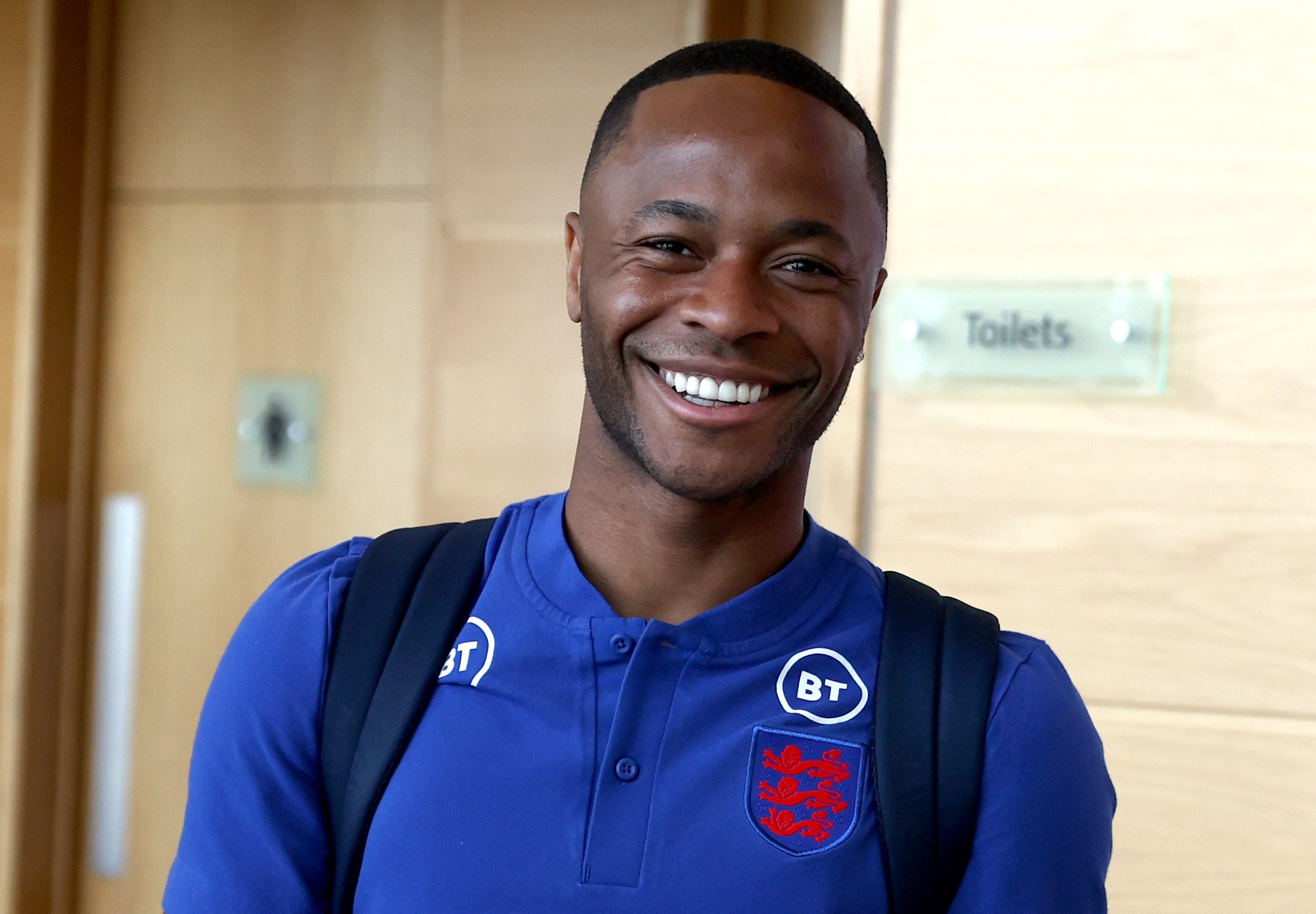 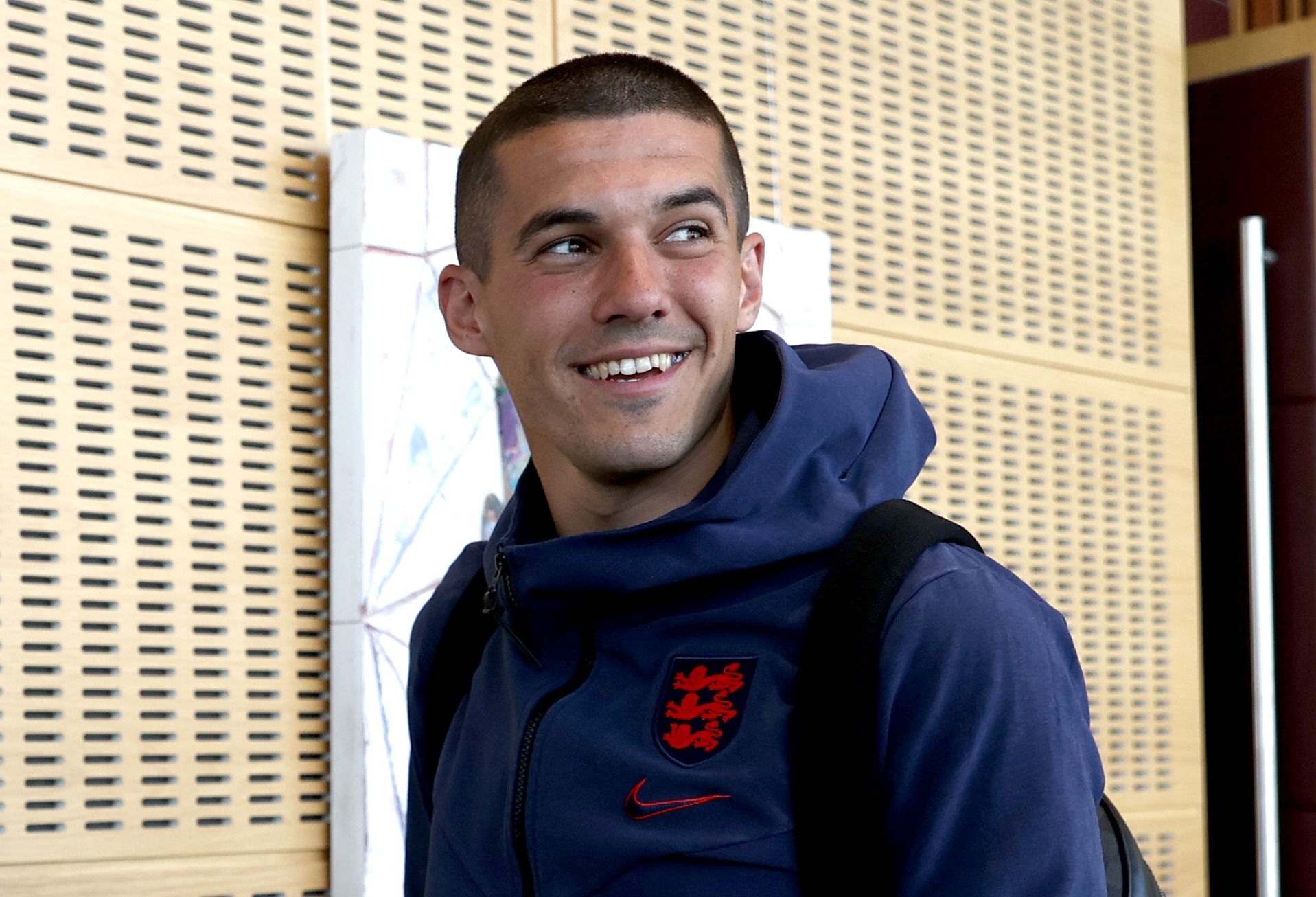 “It has been an extremely difficult year. Everyone in this country has been directly affected by isolation and loss.

“But we have also seen countless examples of heroism and sacrifice. It’s given us all a new understanding of the fragility of life and what really matters.”

Southgate was writing in an open letter to fans in The Players’ Tribune.

And he joked at home, the family dogs are considered more important than him.

He said: “Every game, no matter the opposition, has the potential to create a lifelong memory for an England fan somewhere.

“Like with our own memories of watching England, everyone has a different idea of what it actually means to be English. What pride means.

“What is sometimes forgotten is just how much it means to the players.

“Players are fans too, after all. That’s how it starts. It starts with kids sitting in front of TVs, with wall charts and heroes.

“This idea that some players don’t know what it means to play for England — or don’t care — has become something of a false narrative.

“I know my voice carries weight, not because of who I am but because of the position that I hold.

“At home, I’m below the kids and the dogs in the pecking order but publicly I am the England men’s football team manager. I have a responsibility to the wider community to use my voice, and so do the players.

“It’s their duty to continue to interact with the public on matters such as equality, inclusivity and racial injustice, while using the power of their voices to help put debates on the table, raise awareness and educate.”

Southgate presented England’s 26-man squad with their own legacy caps at a special ceremony at St George’s Park.

From September 2021, all senior debutants will receive a red velvet cap with their legacy number embroidered on the front.

Southgate has his own number – 1,071 – while England’s current squad spans from longest-serving international Jordan Henderson – 1,170 – to Sam Johnstone – 1,262.