The Three Lions boss is concerned the Premier League’s packed fixture list and no winter break will wreak havoc with March’s World Cup  qualifiers — and next summer’s Euro 2020. 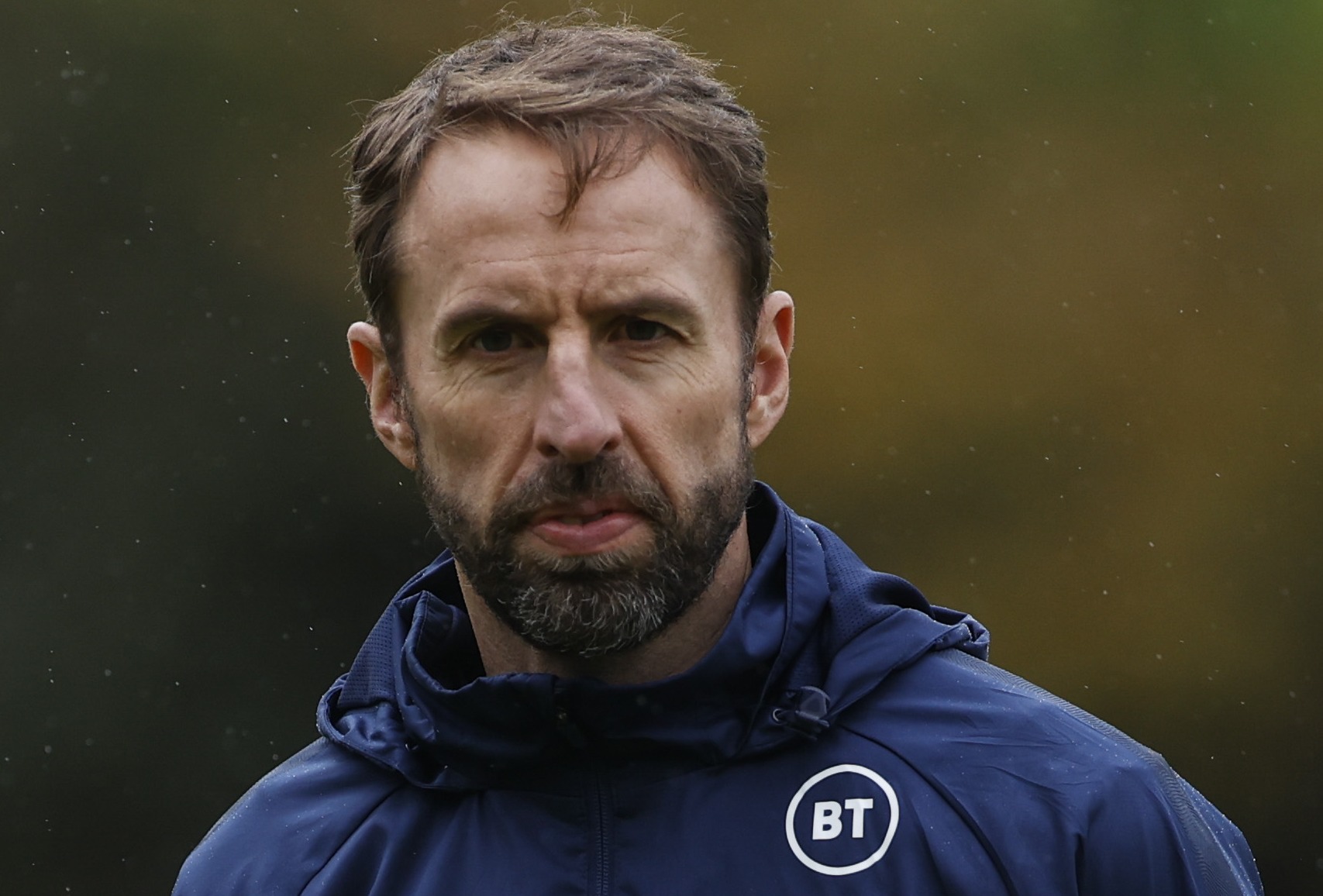 Ahead of tomorrow’s Nations League game with Iceland, Southgate has been hit with a string of injury problems.

Jordan Henderson and Raheem Sterling are the latest to drop out, leaving England with a 22-man squad.

Southgate said: “We have been nowhere near, in any of the last three months, having a full squad to pick from.

“As the season progresses, we will go through with no winter break and we don’t know who we will have at the end, so that would be the concern. I don’t think we could have prepared physically any better than this week.

“We have given players extra recovery. We have tapered the training appropriately and we have still ended up with a couple of injuries.

“That is a worry in the longer term because there is no winter break. Something has to give. What will it take for that  to change?

“I said there are a couple of less serious injuries but what do we do? Wait until we get a load of really nasty ones? There has to be a collective thinking about that.”

Manchester City star Sterling is struggling with a calf problem and Liverpool skipper Henderson has picked up a hamstring injury. 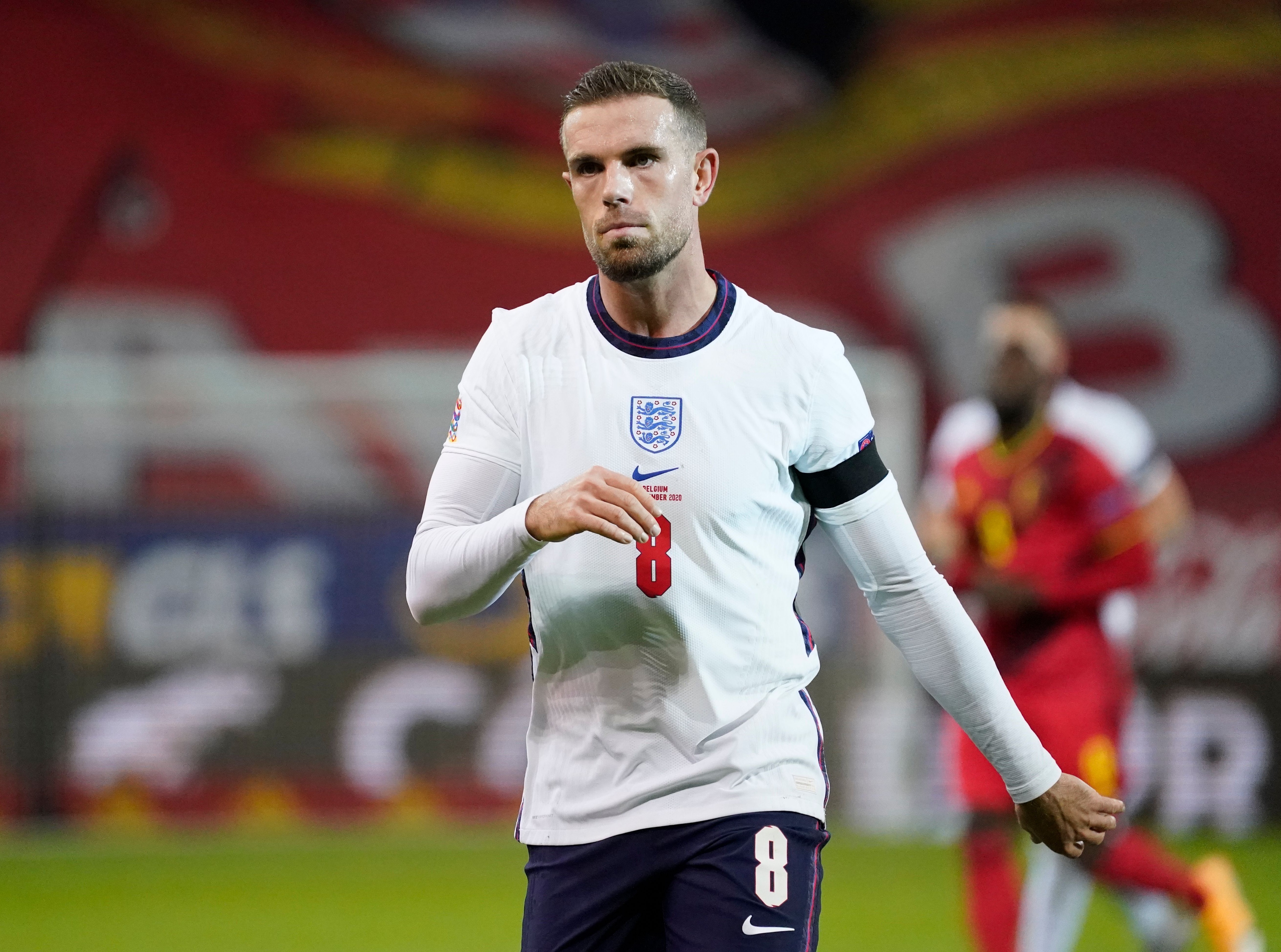 The pair have returned to their clubs as they battle to be fit for games with Tottenham and Leicester this week.

Sterling did not feature in either the 3-0 win over Ireland or the 2-0 loss in Belgium.

Henderson was substituted on Sunday in Belgium due to his issue. Chelsea left-back Ben Chilwell, who complained of back pain on Sunday, has remained with Southgate.

After tomorrow’s clash with Iceland, Southgate will prepare for three World Cup qualifiers in Spring. The draw is on December 7 in Zurich.

He added: “We have been able to experiment a bit through these matches and that has been invaluable because of the quality of the opposition.

“Of course, with World Cup qualifiers we have a duty to win the games but we always try to be progressive as well.

“We have learned a lot about a lot of new players in this autumn period and,  hopefully, March will be an opportunity to build on that.

“What we don’t know about March is what we will have available which is really an unknown and a concern.”

Former Manchester United chief David Gill is set to stay with Uefa in a boost for England’s 2030 World Cup bid.

Gill was planning to step down from his role as Uefa treasurer and the FA’s  representative on the group’s executive committee.

But Gill has answered a plea from Uefa president Aleksander Ceferin to  reconsider and serve a further four-year term.

It means English football will have a strong hand at  the top table of European  football in the build-up to the 2030 vote.