GARETH BALE was all smiles as he trained with Wales – a real contrast to the doom and gloom of life in Spain.

The Real Madrid superstar has been frozen out by Zinedine Zidane at the Bernabeu, playing just 100 minutes of their previous 12 games. 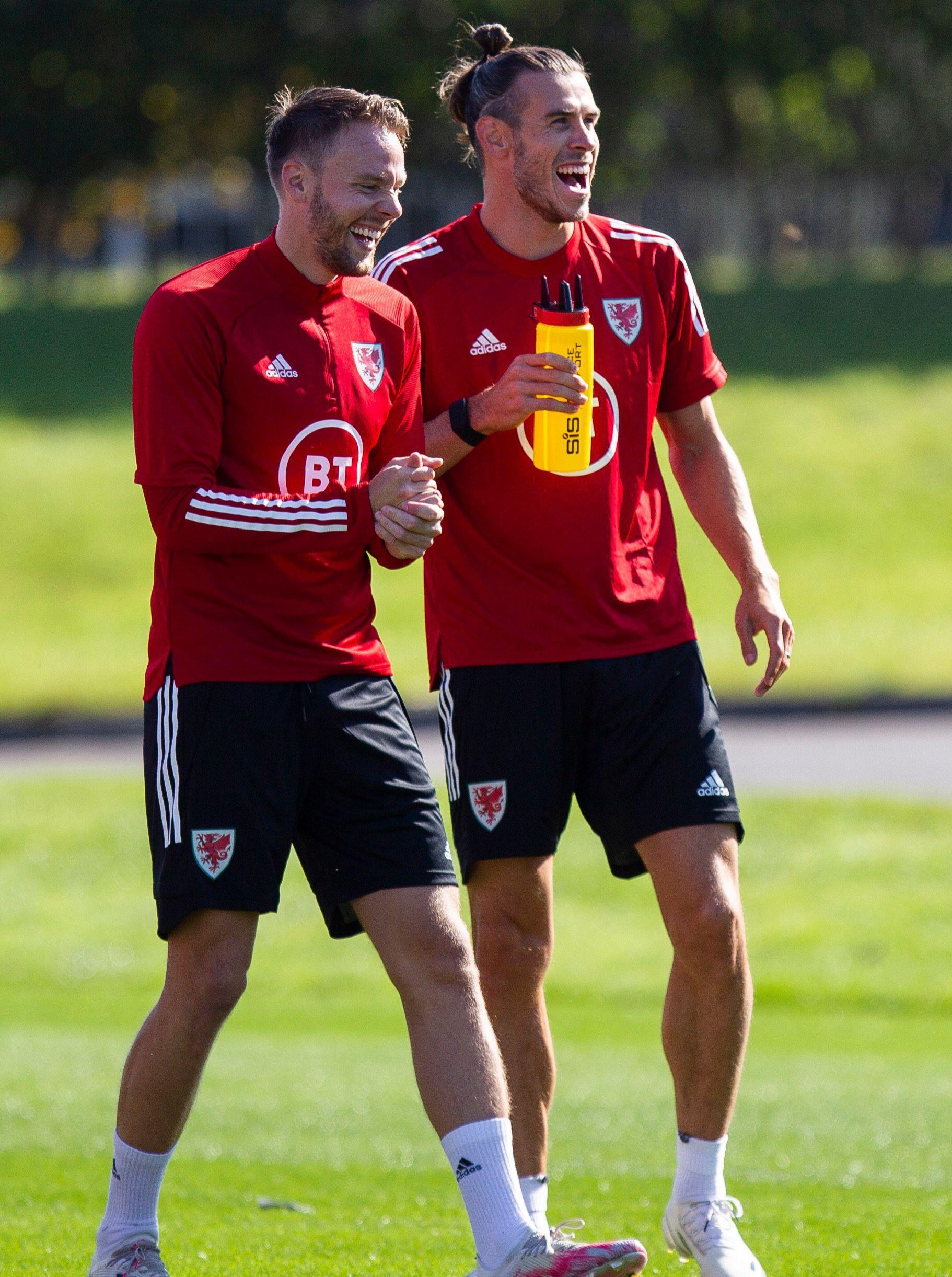 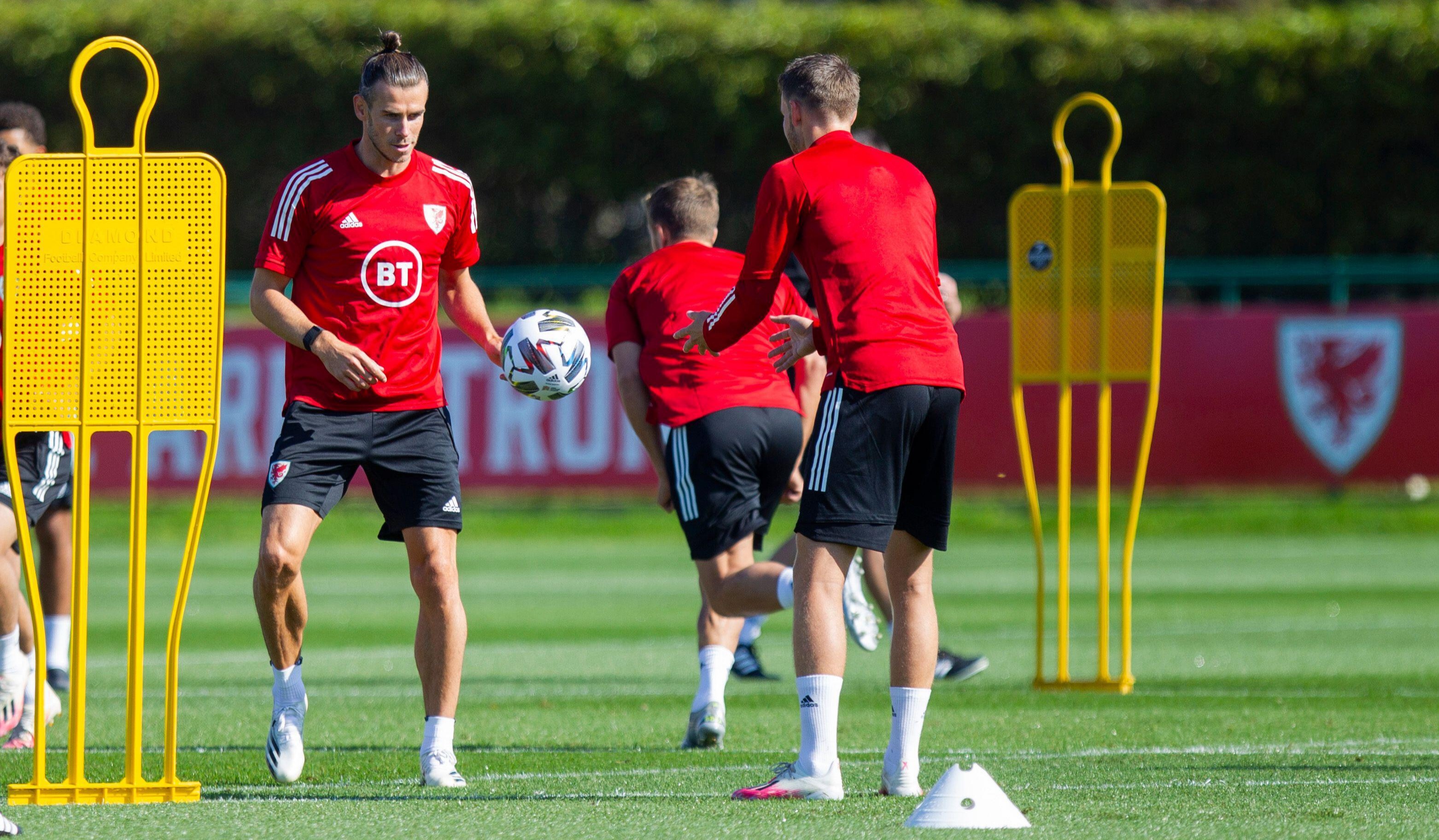 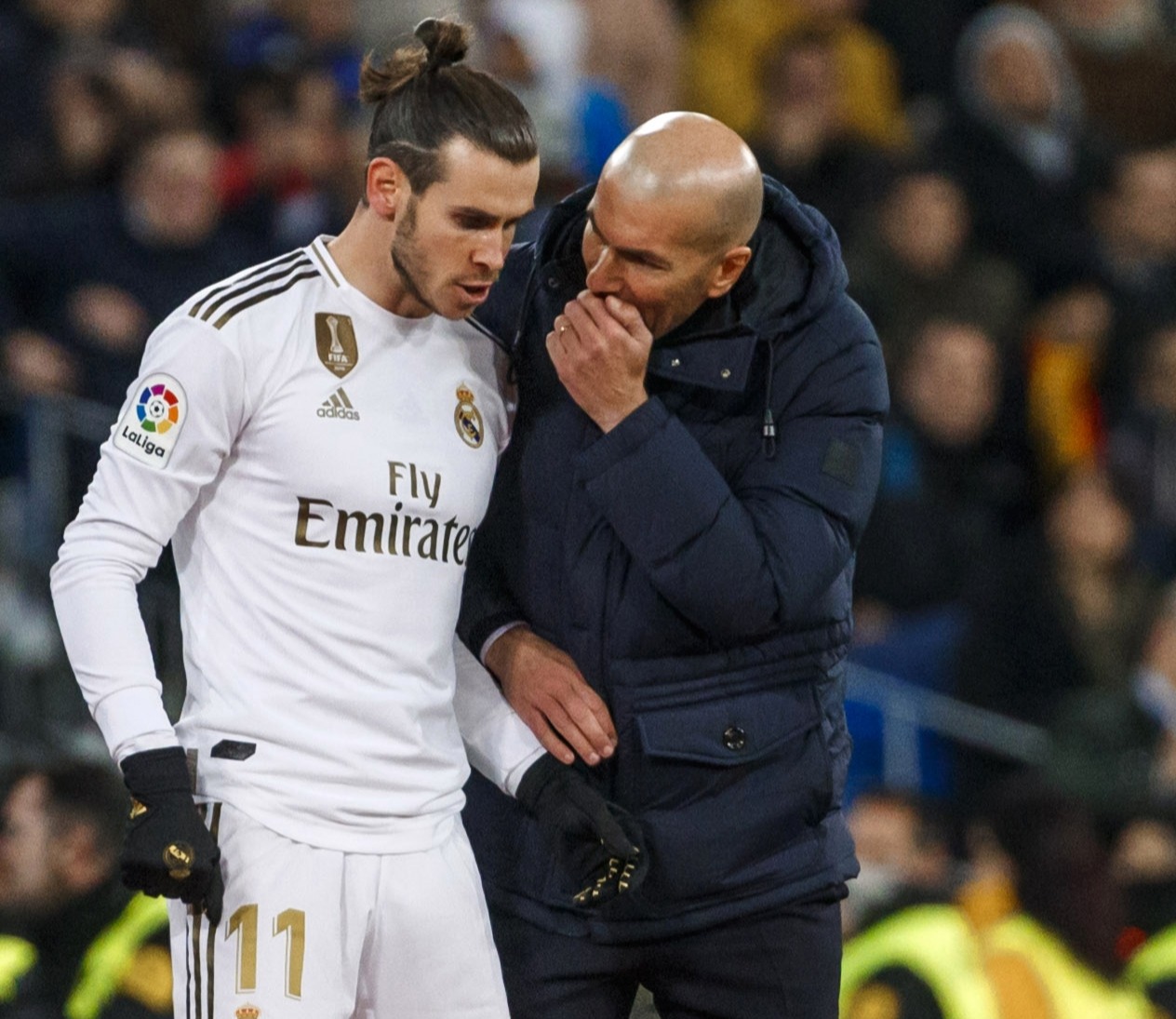 But Bale linked up with Ryan Giggs’ Wales on Sunday and was seen laughing and joking with his team-mates at their Vale of Glamorgan HQ on the outskirts of Cardiff.

Wales are preparing for their Nations League double-header against Finland in Helsinki on Thursday and Bulgaria at home three days later.

And Bale will be glad to get the chance to get back on the pitch for the Euro 2020 finalists following his Madrid woes.

Giggs put his squad, including Bale and the returning Hal Robson-Kanu, through their paces in the first training session of the week on a sunny morning in the Welsh capital.

It was the first time the Manchester United legend has been on the grass with his players since qualification was secured for the Euros last November due to the Covid-19 pandemic.

And Giggs admits he has not been in touch with Bernabeu chief ZZ about the 31-year-old.

He said: “I haven’t spoken to Zidane. 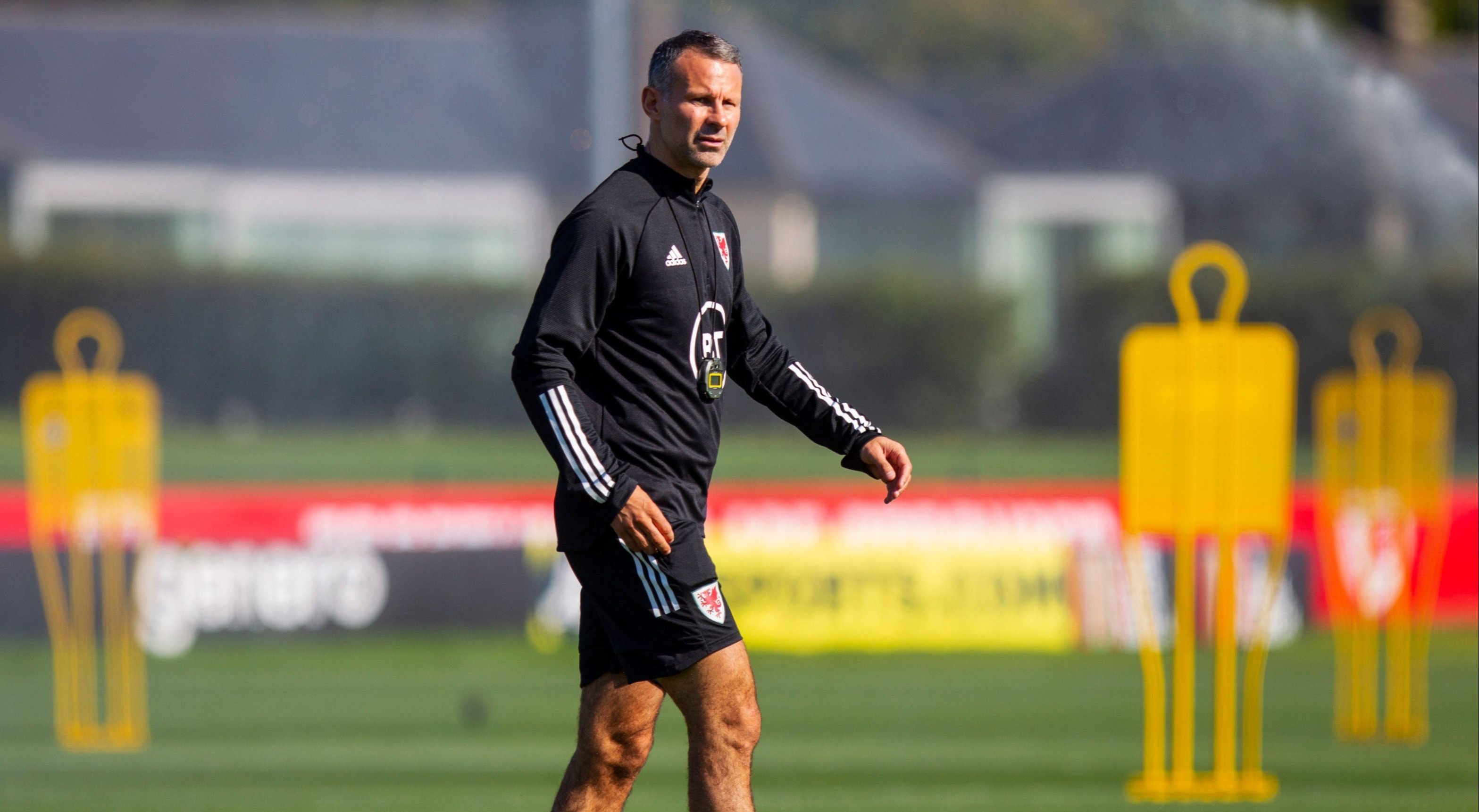 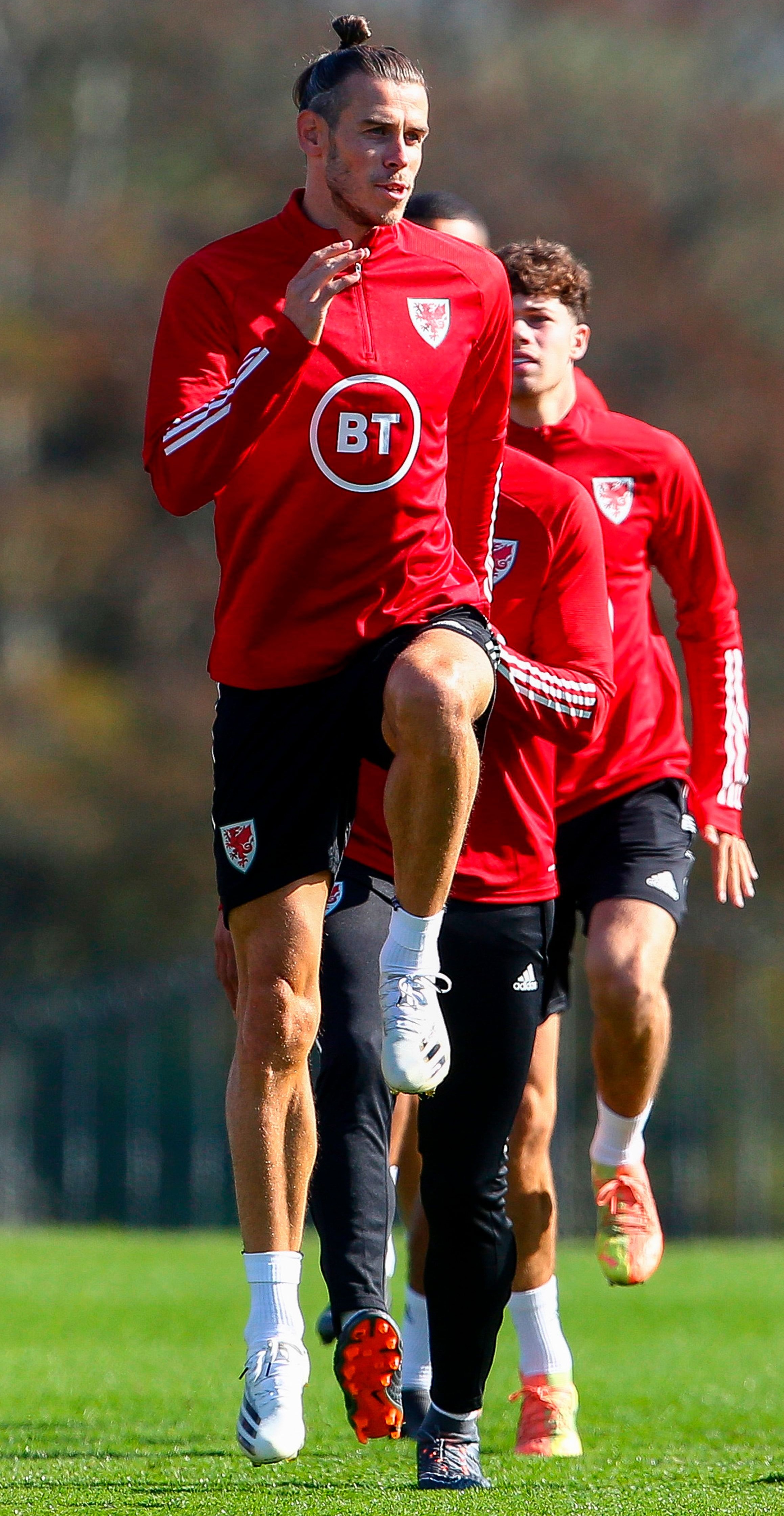 “My French and Spanish isn’t too good. That’s my way out of that one.

Wales will need record goal scorer Bale firing despite his limited game time at club level after Giggs was dealt a hammer blow when four players pulled out of his squad late on Sunday night.

While experienced defender Ashley Williams, 36, who is without a club at present, also withdrew due to personal reasons.

That forced Giggs to call up Ben Woodburn and Brennan Johnson as a result.