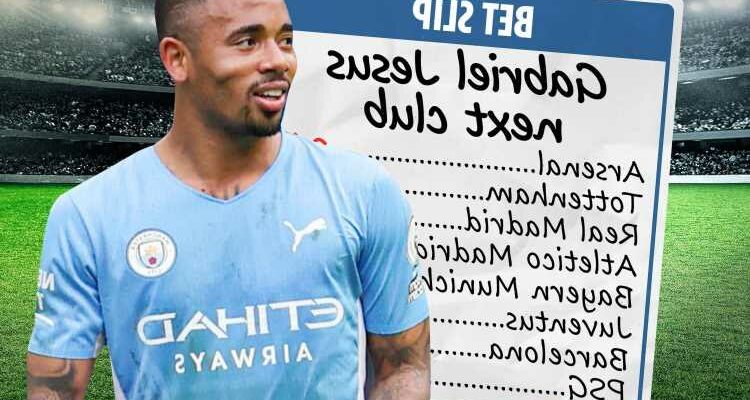 ARSENAL are the frontrunners in the quest to sign Gabriel Jesus from Manchester City, but their North London rivals have emerged as their closest challengers.

Sky Bet make the Gunners odds-on favourites with odds of 2/5, with Spurs having the next shortest odds at 6/1. 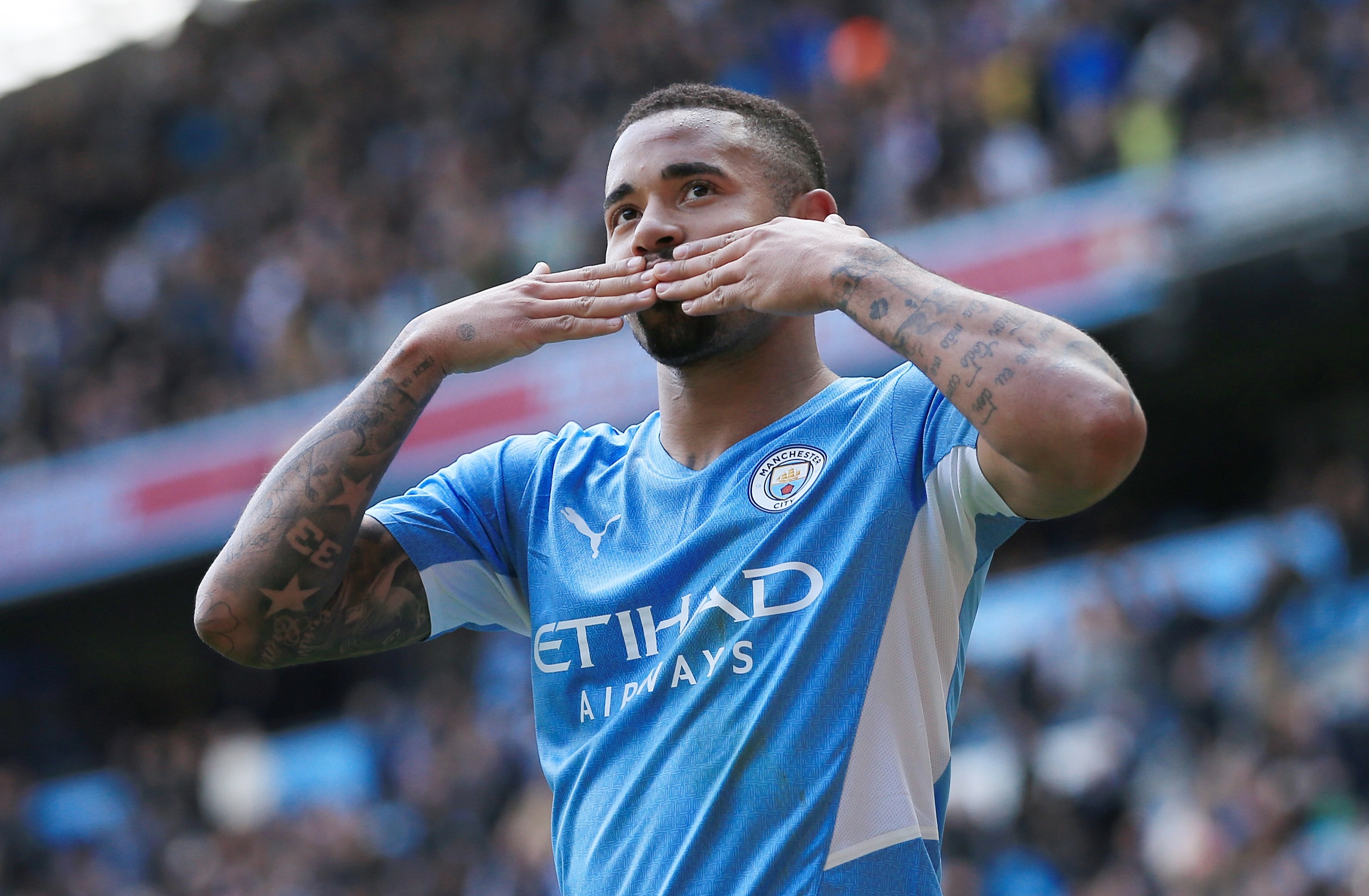 The 25-year-old struggled for regular game time this season, a victim of being part of such a deep squad that means it's hard to gain a consistent run of games.

With Man City's signing of Erling Haaland now confirmed, as well as the returning loanee Julian Alvarez for River Plate, it's thought that Jesus may start looking elsewhere for consistent game time next season.

The Brazilian's contract runs out in 2023, so Manchester City may decide to cash in on him this summer to avoid losing the striker for free next year.

Jesus has 95 goals and 46 assists in 236 appearances for Manchester City since signing from Palmeiras for £29m in five and a half years ago as a 19-year-old.

Arsenal are seen as the runaway leaders in the chase to sign the striker as things stand, with Sky Bet offering 2/5 odds to sign him this summer.

The Gunners are desperate to sign a striker this coming window, with their only two first-team strikers, Alexandre Lacazette and Eddie Nketiah, both with contracts that expire at the end of June and are as yet unrenewed.

Jesus, a young striker with lots of Premier League experience, including winning the title four times, could be exactly what Mikel Arteta needs for his Arsenal team.

Tottenham have come out of nowhere it seems to be Arsenal's closest challengers for the signature of Jesus.

Antonio Conte's team now have odds as low as 6/1 to sign the Brazilian, as they look to strengthen their attacking department after securing Champions League football next season.

Spurs' squad struggled to cope with the demands of European football this season, ultimately being knocked out of the Europa Conference League in the group stages and will need to bolster their squad in order to challenge for titles next season.

Real Madrid are also in the market for someone to fill their Kylian Mbappe-shaped hole they now have in their squad.

The Spanish side looked almost certain of signing the Frenchman this summer on a free before the 23-year-old chose to sign a new contract with PSG instead.

Free bets: Get £30 BONUS to spend on any sport with William Hill special offer 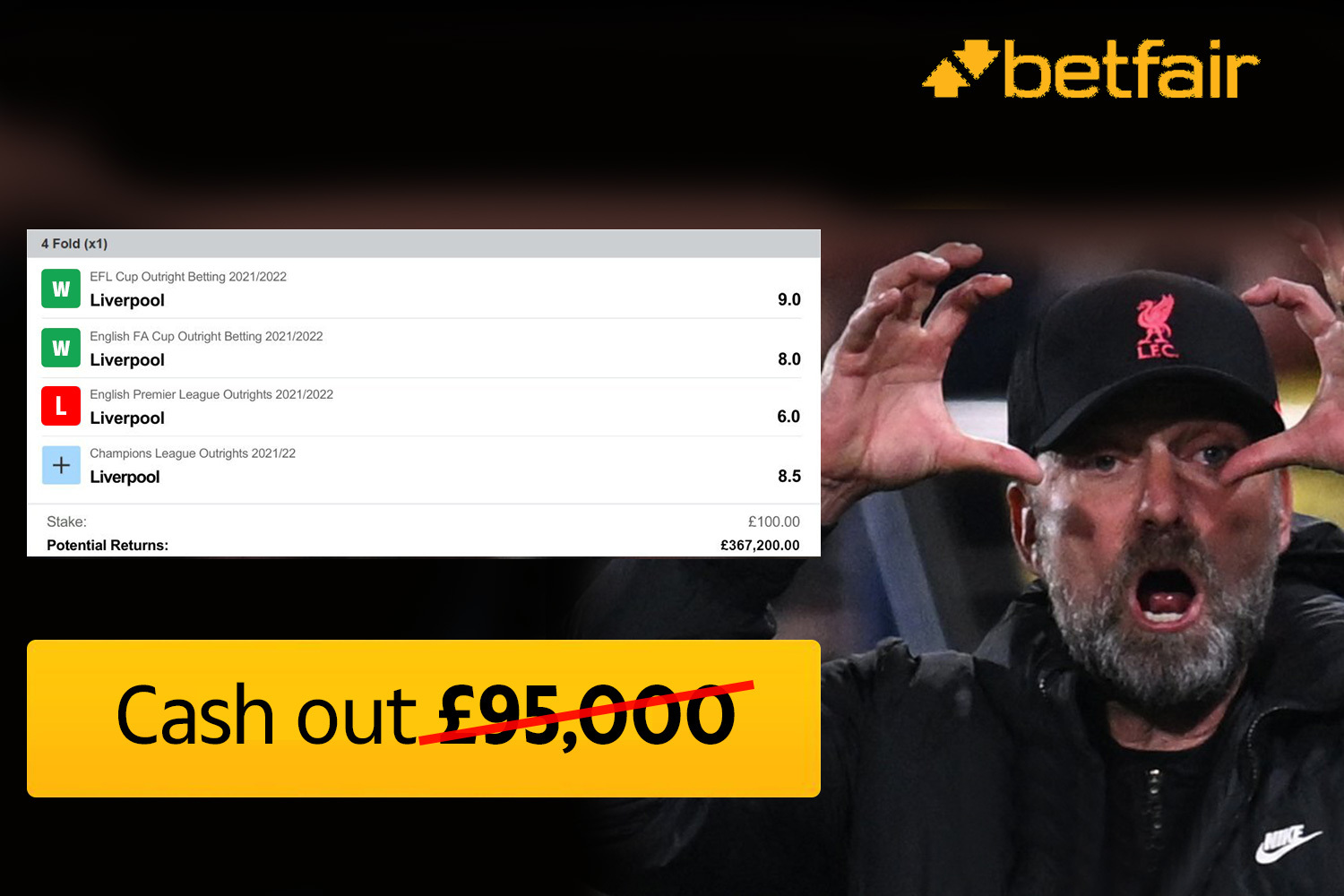 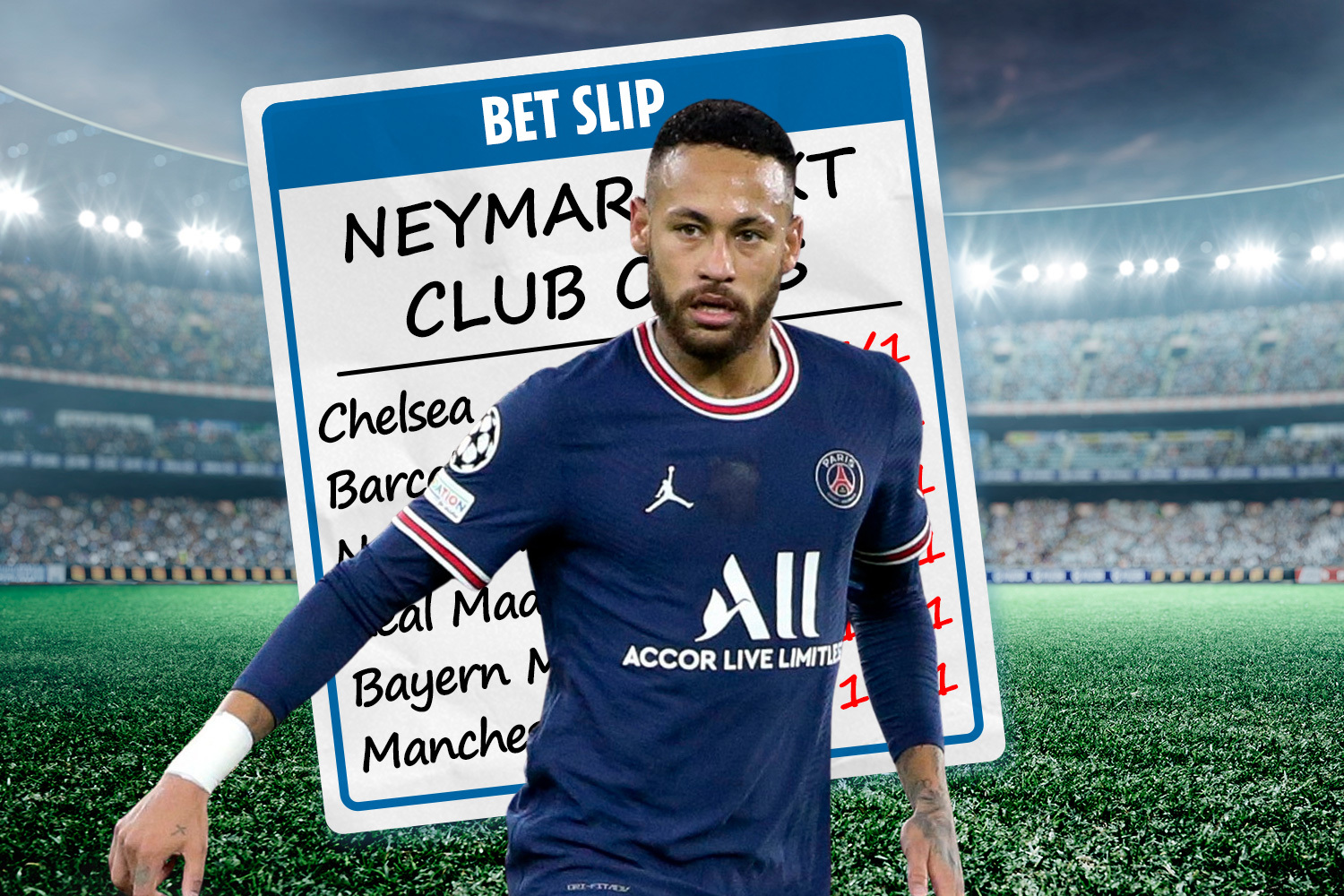 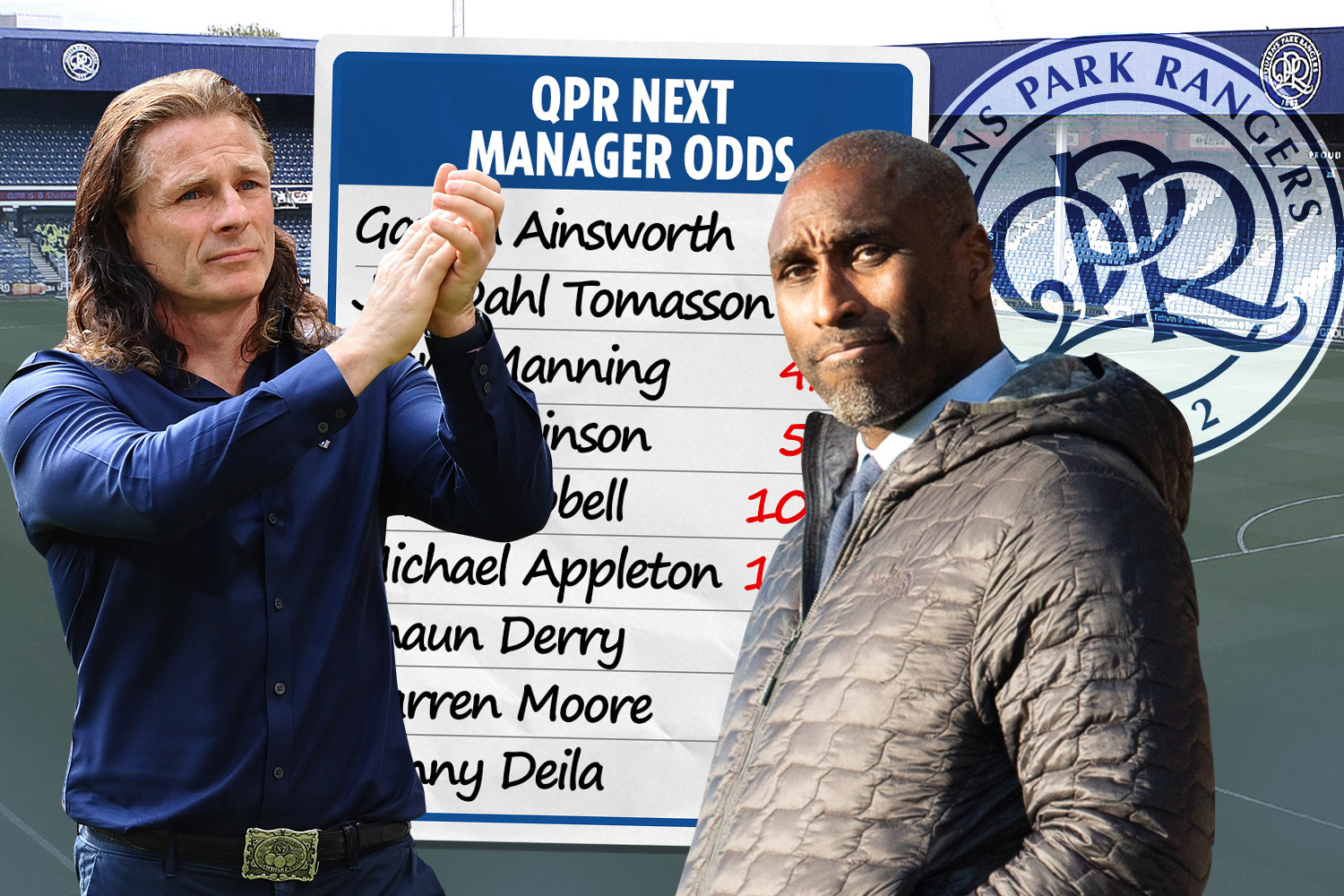