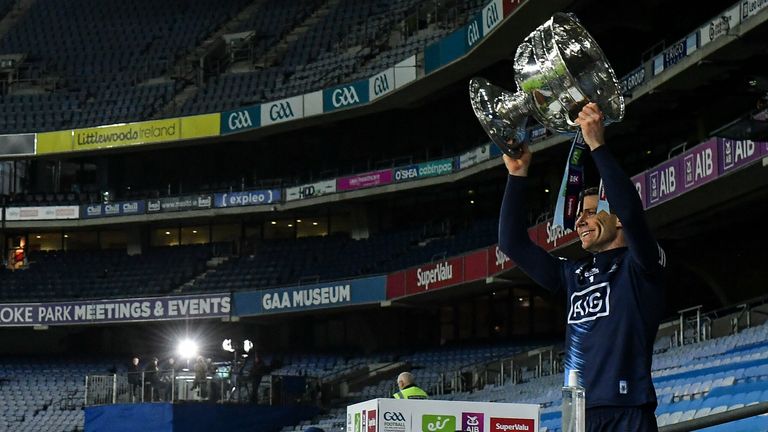 The Irish government’s latest relaxation of Covid-19 restrictions has paved the way for a return of intercounty GAA action.

An Taoiseach Micheál Martin announced the news in an address to the nation on Tuesday evening.

Senior county hurling and Gaelic football lost its ‘elite’ status under the guidelines for the first three months of the year, but will now be allowed to return from April 19.

The GAA has been adamant throughout the year that a four-week preseason will be given to players before action is resumed. This would mean that matches would return in mid-May at earliest.

It remains to be seen whether the association will press ahead with a full programme of competitions in 2021. There has been some speculation in recent weeks that if there is not an adequate amount of time, the National League may be truncated further or even abandoned for the year.

Last week the GAA’s top brass briefed members, noting that no decisions have been made yet on which competitions will be taking place.

“The GAA have not decided on what competitions may or may not be facilitated in any revised national fixture programme for 2021,” wrote president Larry McCarthy and director general Tom Ryan.

“As we have stated previously, such decisions will be a factor of how much time is ultimately available to us, both for an inter county season and for the broader participation levels that will be necessary for a meaningful club season at both adult and underage levels.” 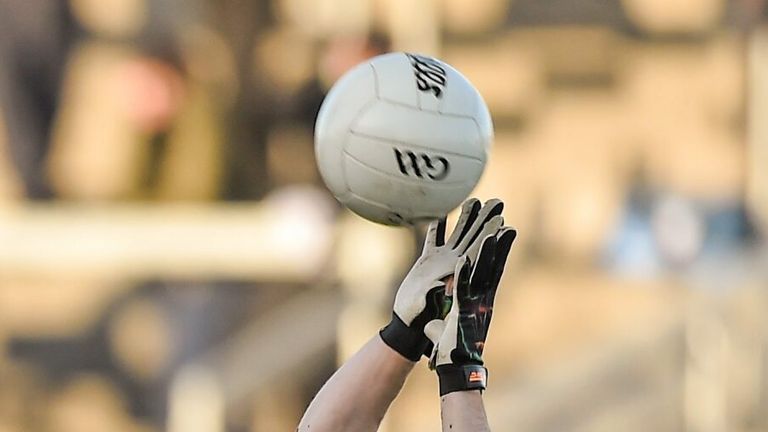 Meanwhile, juvenile training sessions in all sports will also be allowed to resume from April 26. These will be capped in pods of 15.

Socially-distant sports such as tennis and golf can also resume for all ages.

GAA breaking away from an all-island approach

There has been no update on when all contact sport can widely resume. This will be reviewed when the government re-assesses the national situation at the end of April.

With sports allowed to resume under limited restrictions in Northern Ireland from April 12, the GAA decided clubs in the six counties can re-open. However, an intercounty training ban remains in place.