Neymar Sr – also the Paris Saint-Germain star's agent – has spoken out about the "funny" rumours surrounding his future. 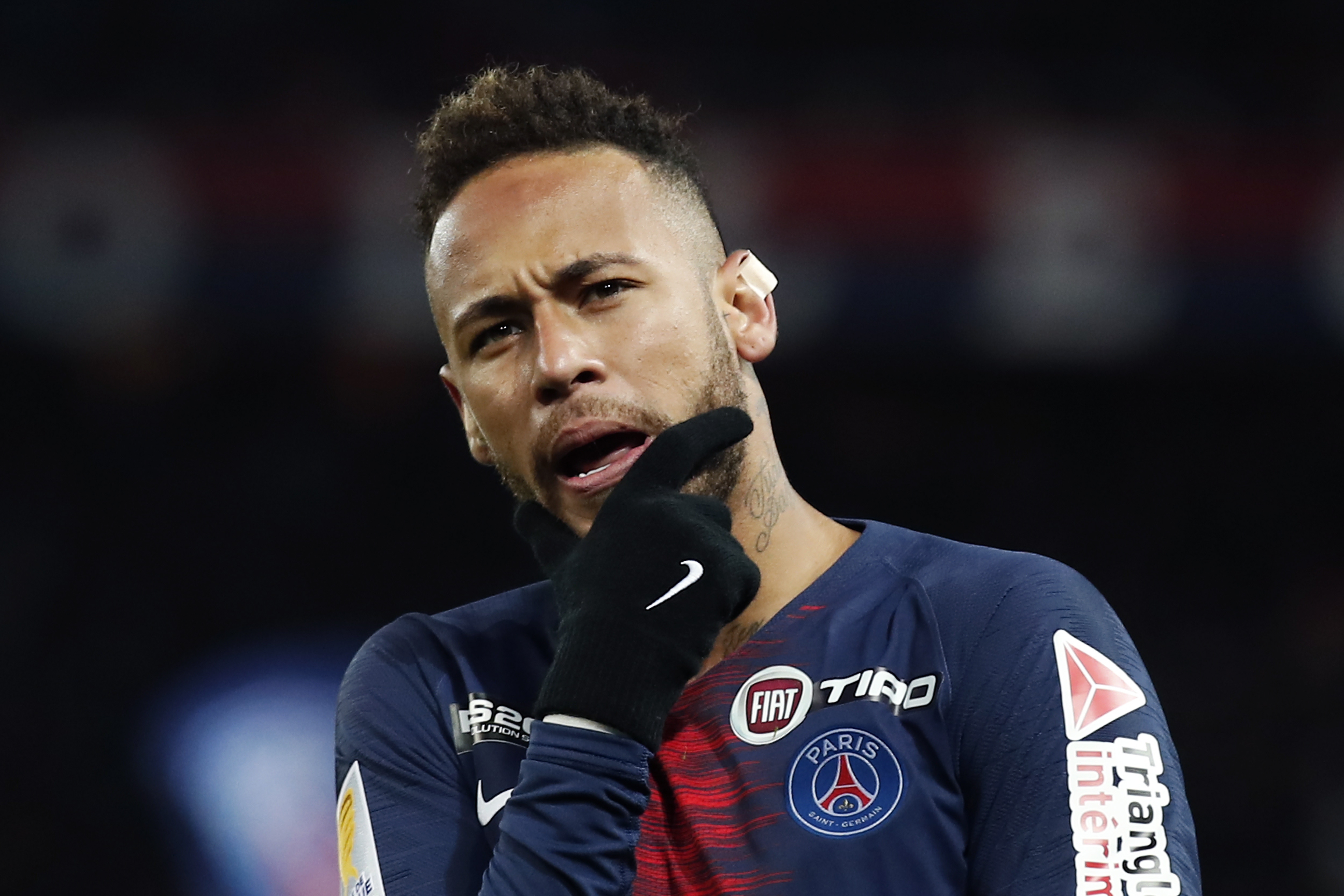 Neymar Sr said: "It's hard to talk about the future because in football, it can change at any time. But his present is in Paris.

"Neymar's first year at PSG was a year of adaptation, a new experience. He feels very happy in Paris.

"He is happy and he is growing up with PSG. Aside from the injury, he is very happy in Paris." 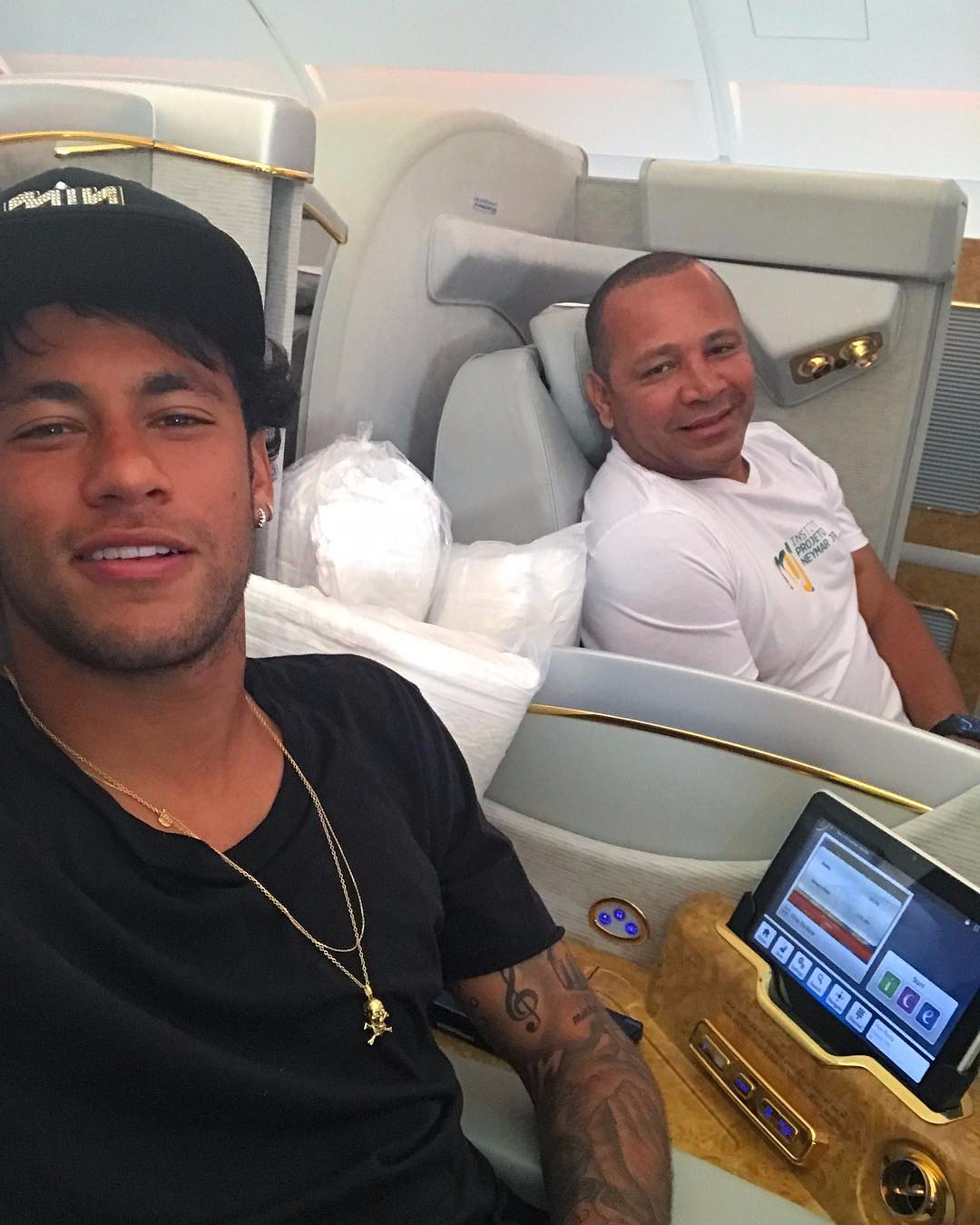 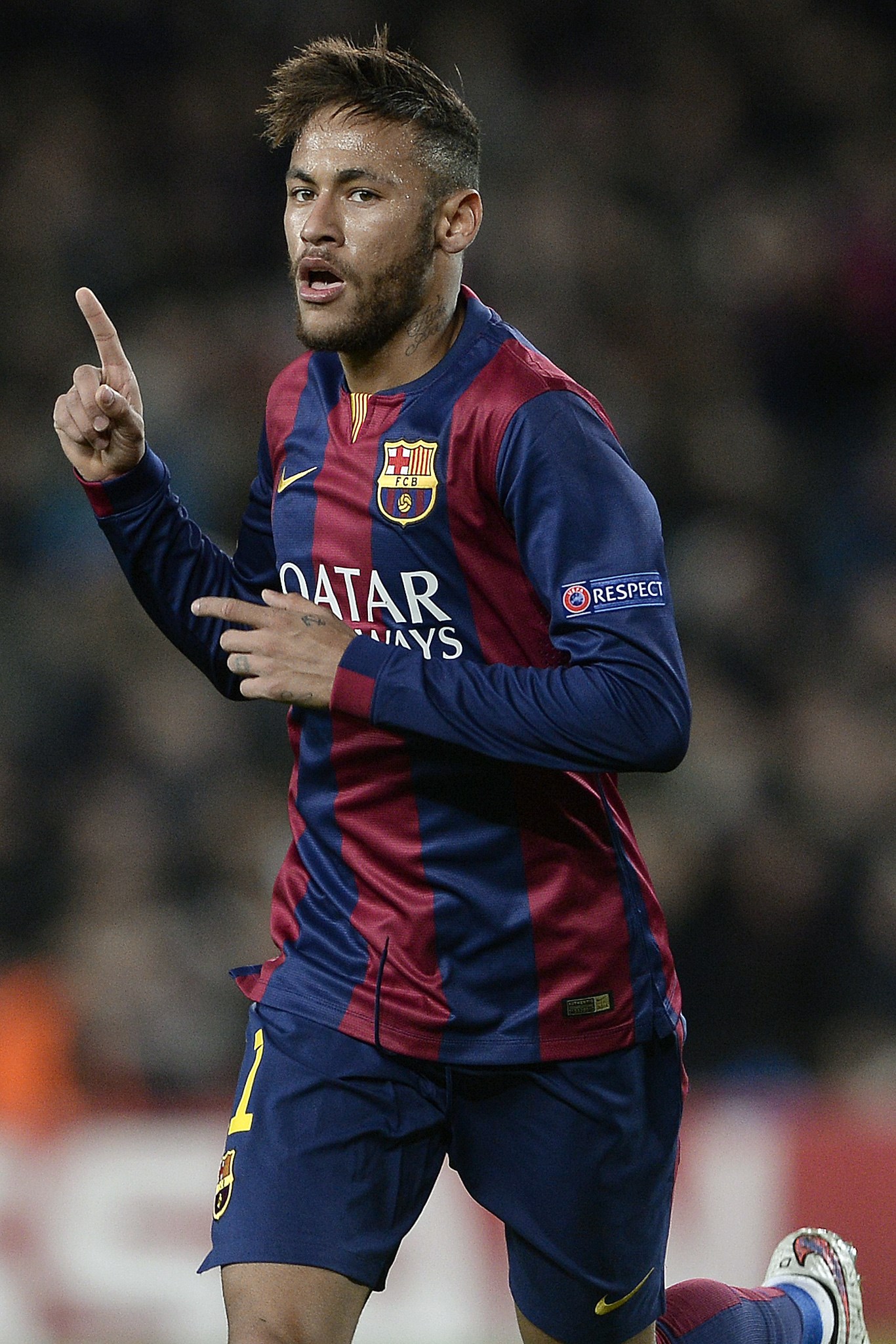 Meanwhile, Neymar Sr scoffed at the idea of a return to Barcelona, having left the club in a £198million move in the summer of 2017.

The Brazilian's dad claimed: "There are two people who speak for Neymar. Him and me. And at no time have we talked about it.

"Has anyone ever heard these words come out of our mouths? No.

"Of course Barcelona is a great team. We were all happy there. 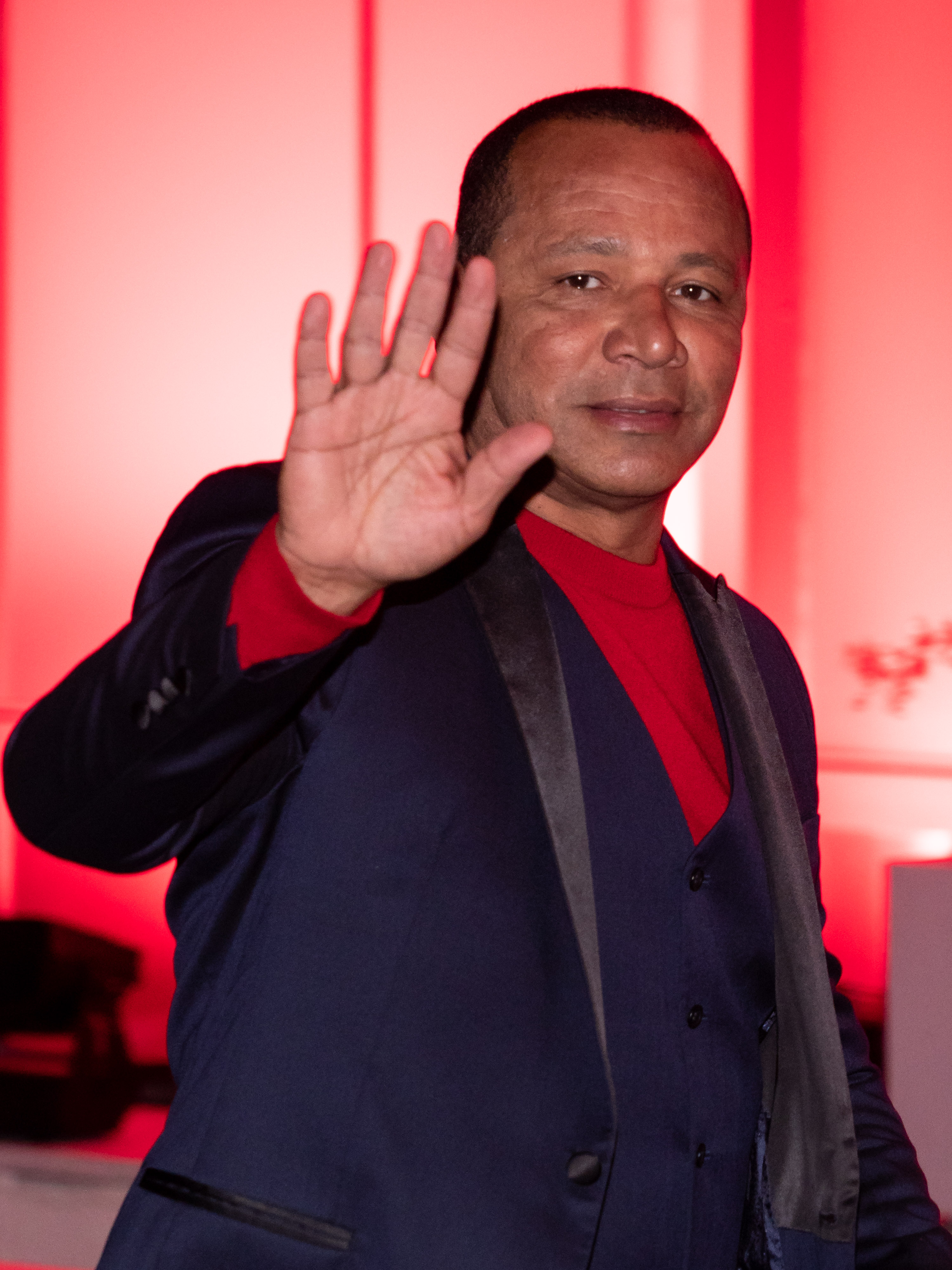 "It's obvious, as soon as we talk about transfer of players, the name of Neymar is still in the discussions.

"It's impossible to leave a player like him out of these rumours. But obviously, these are just lies.

"There was no call with Barcelona. This is false of course. But these rumours are a lot of fun. It distracts us a lot."

Neymar has also been linked with a move to Manchester United in recent seasons, with the Brazil star missing the Champions League clash with the Premier League side through injury.

Man United are set to bid a new world-record of £262m to land Neymar, according to reports.

Don Balon sensationally claims Ole Gunnar Solskjaer wants to break the bank for the boy from Brazil if he is named as Jose Mourinho’s full-time successor this summer.

But speaking of Neymar's foot injury, his dad continued: "It disturbs all those who love football and who like to see him play.

"We hope that the situation will improve so he can return, but he is still set to be out for ten weeks."