The pair were due to fight for the third time this month but the Gypsy King tested positive for coronavirus, postponing the July 24 date. 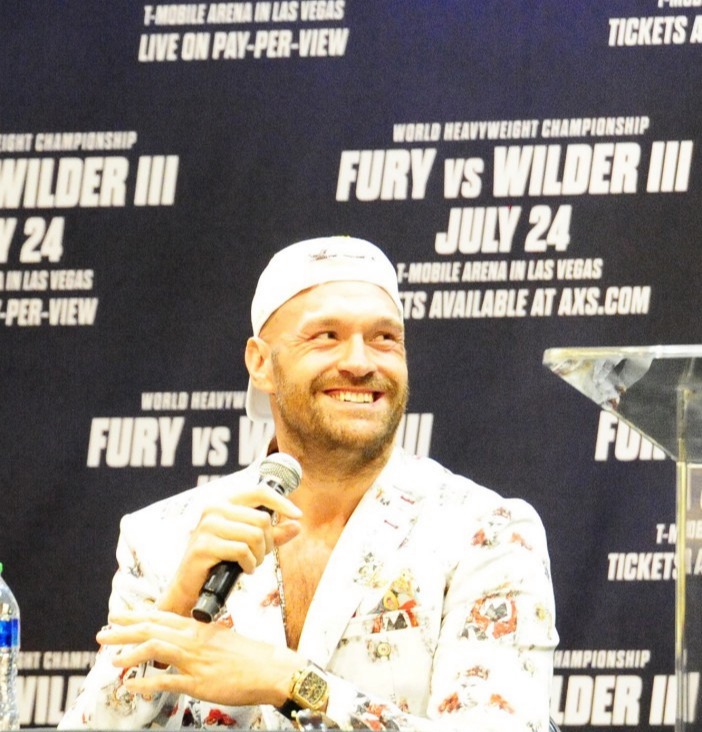 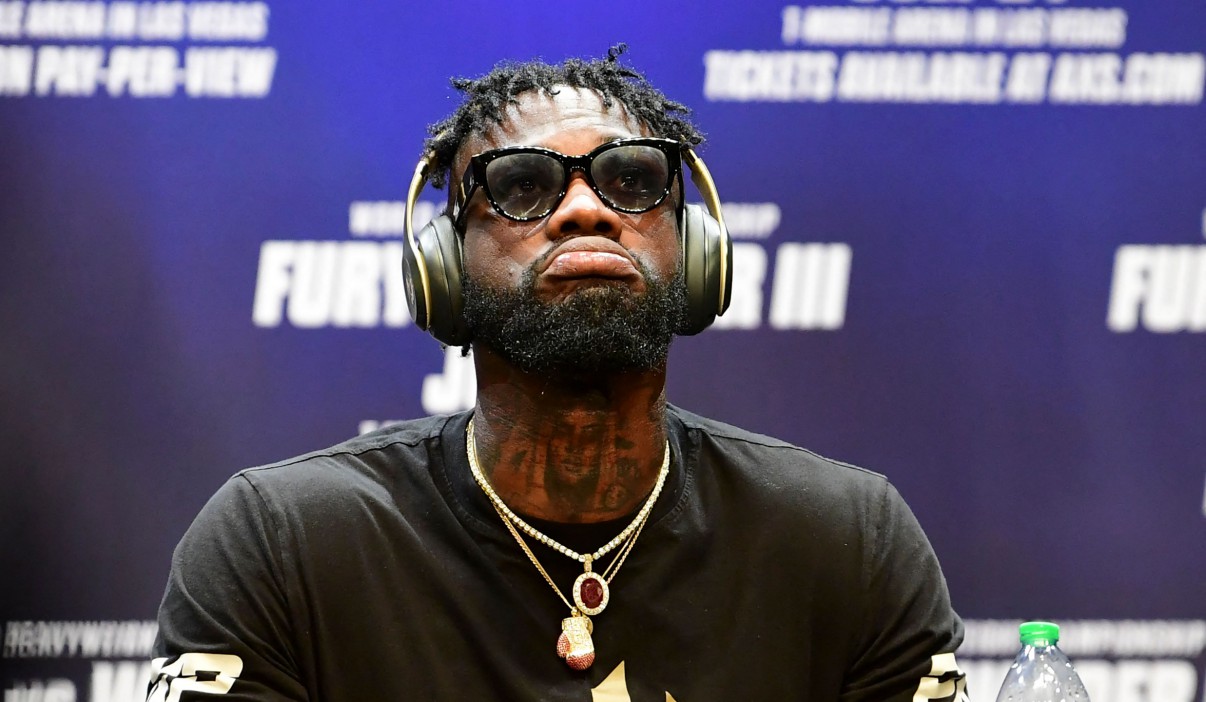 And now Fury will likely have to wait another three months to face the American, meaning he will go 20 months without a fight.

Warren expressed sympathy for his fighter, telling BT Sport: "It's looking some time in October, which is a great shame it's been postponed, but it is what it is.

"Unfortunately, they in the camp and himself got tested positive for Covid. There's nothing we can do about it.

"It's the times we live in, so the fight is postponed. Pushed back.

"Very frustrating. Really frustrating for Tyson. By the time he gets into the ring, he will have been out for nearly 20 months. That's a long, long time."

Fury's last bout was his defeat of Wilder in February 2020, when he claimed the WBC and vacant The Ring heavyweight titles.

The Brit's withdrawal means Wilder too will go 20 months without fighting, unless a new opponent is found.

Dillian Whyte has expressed his desire to fight Wilder instead of Fury, suggesting the WBC should order the 35-year-old to fight him.

Whyte is interim champion and he wants to step up in Fury's place. 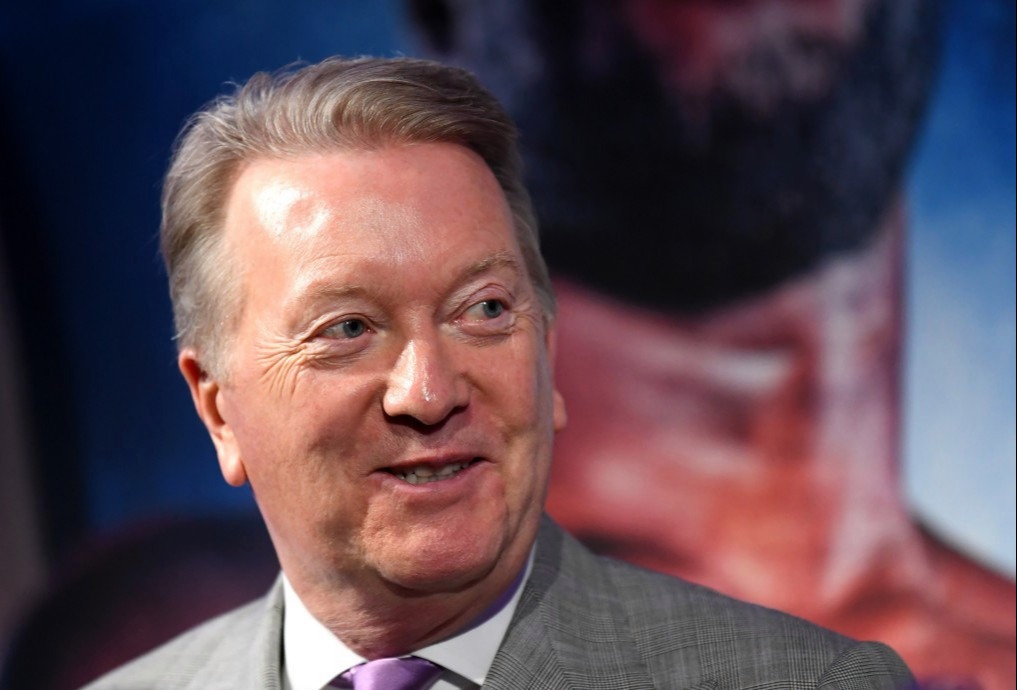 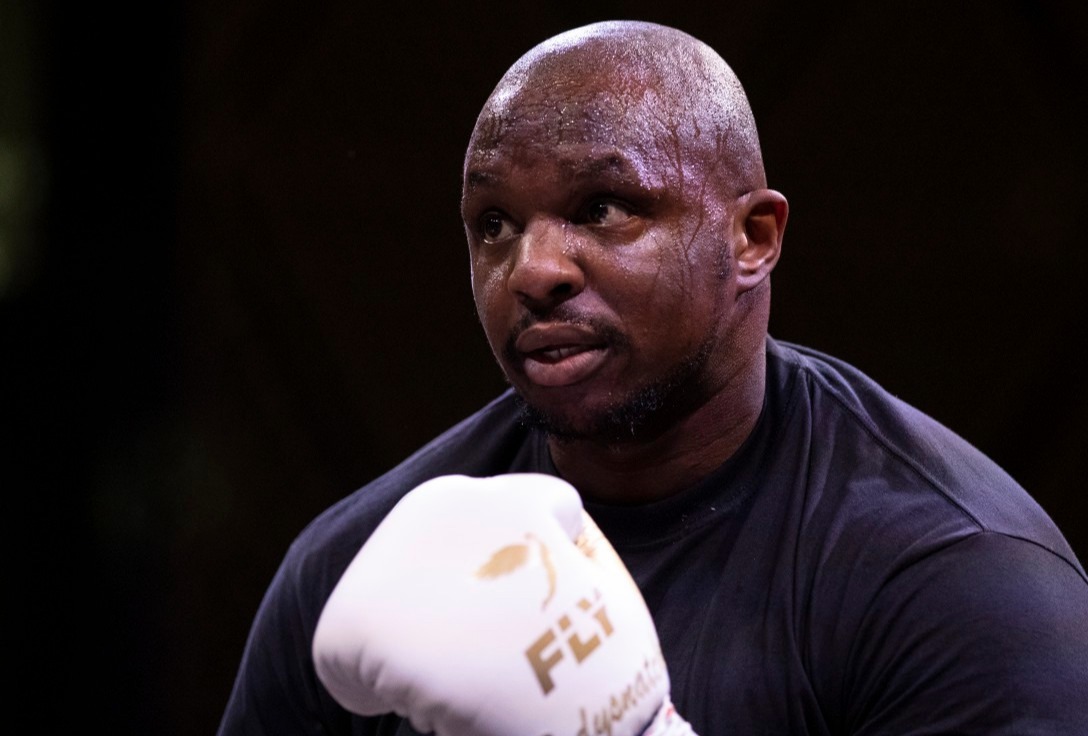 He told Sky Sports: "This is why they have the interim champion.

"When stuff like this happens and fights fall through and the champion is injured or can't fight, or for whatever reason can't defend the title, then the interim champion steps up.