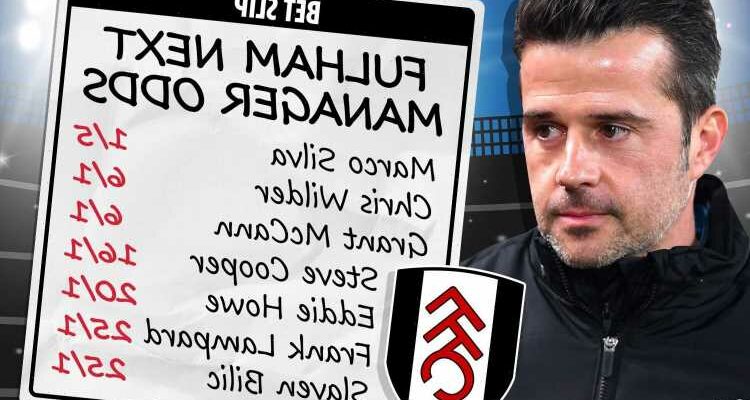 MARCO SILVA is the standout favourite to be appointed Fulham's next manager.

That's according to bookmakers Sky Bet, who've priced the Portuguese at 1/5 to replace Scott Parker at Craven Cottage. 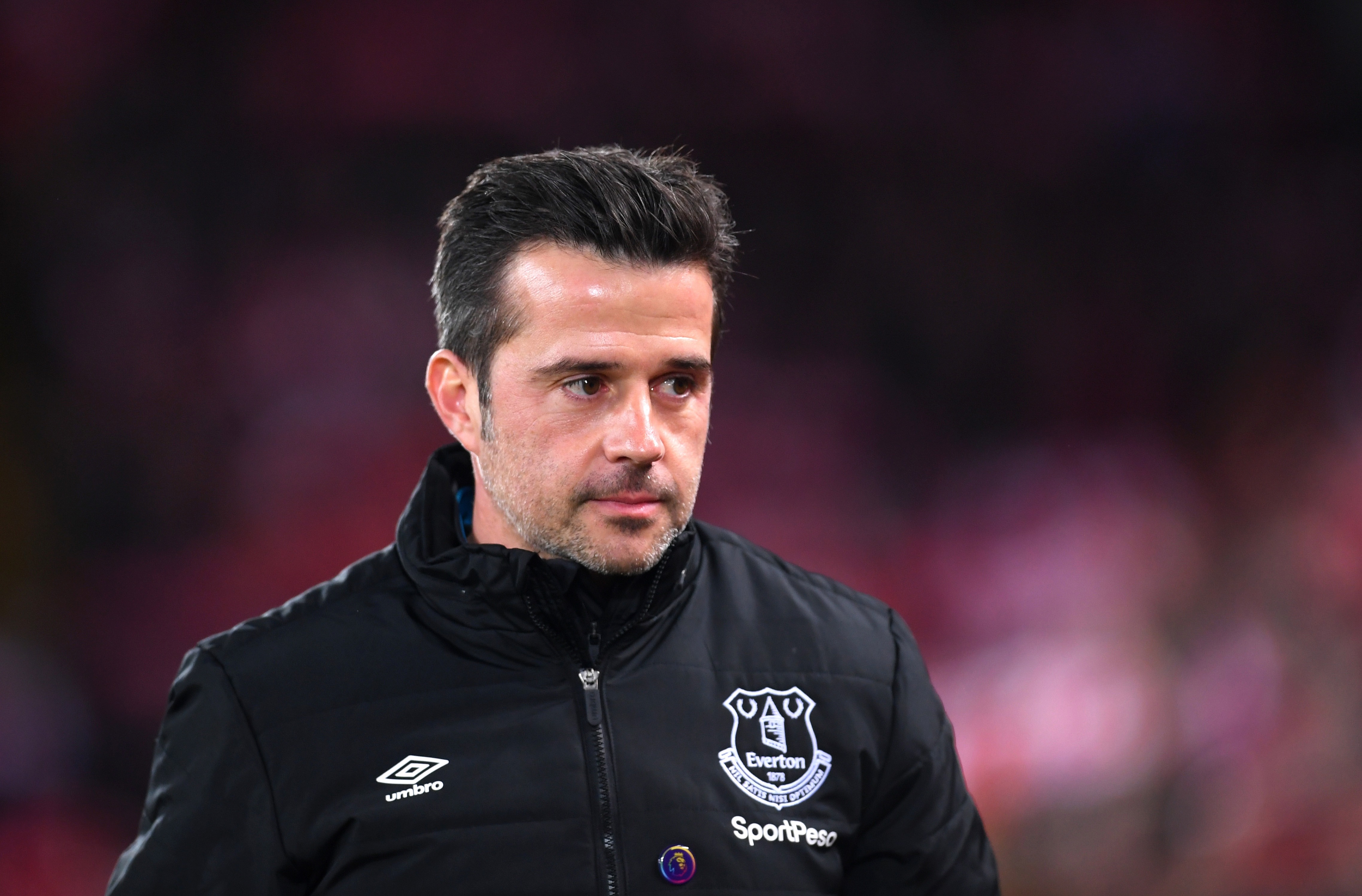 Parker, 40, arrived at Fulham in 2019 and guided them to the Premier League but couldn't prevent their immediate relegation.

Parker replaces Jonathan Woodgate at the Vitality Stadium after the Cherries announced they would NOT be extending his deal.

And it looks as if they've moved quickly to hire former Hull, Watford and Everton boss Marco Silva.

The 43-year-old hasn't worked since being axed by the Toffees in December 2019 having guided them to an eighth-placed finish in his debut campaign.

SunSport understand that discussions between Silva and the Cottagers have reached the advanced stages with the club increasingly confident of his arrival.

However, there are plenty of other options being tipped to fill the vacant position in West London. 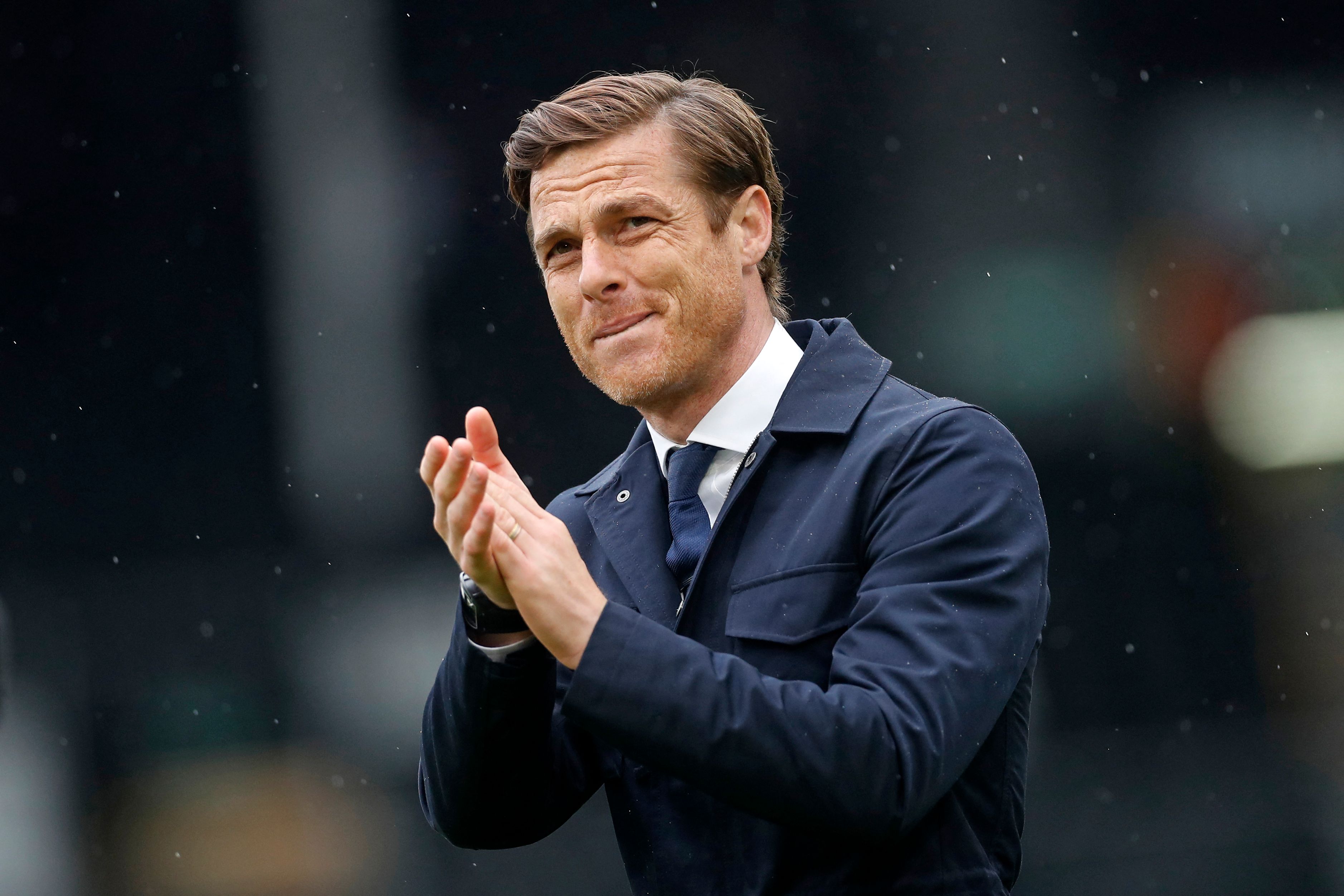 Ex-Sheffield United boss Chris Wilder is available at 6/1 to return to management.

Wilder left Bramall Lane in March by mutual consent with the club languishing bottom of the division.

But his stock remains high having guided the Blades from League One to the top flight during his five years in charge.

Hull's Grant McCann is also priced at 6/1 with Swansea's highly-rated Steve Cooper drifting from 2/1 to 16/1 overnight.

Eddie Howe is 20/1 with Frank Lampard and Slaven Bilic completing the betting market at 25/1.