FULHAM are confident they have an £8million deal in the bag for Manchester City defender Tosin Adarabioyo. 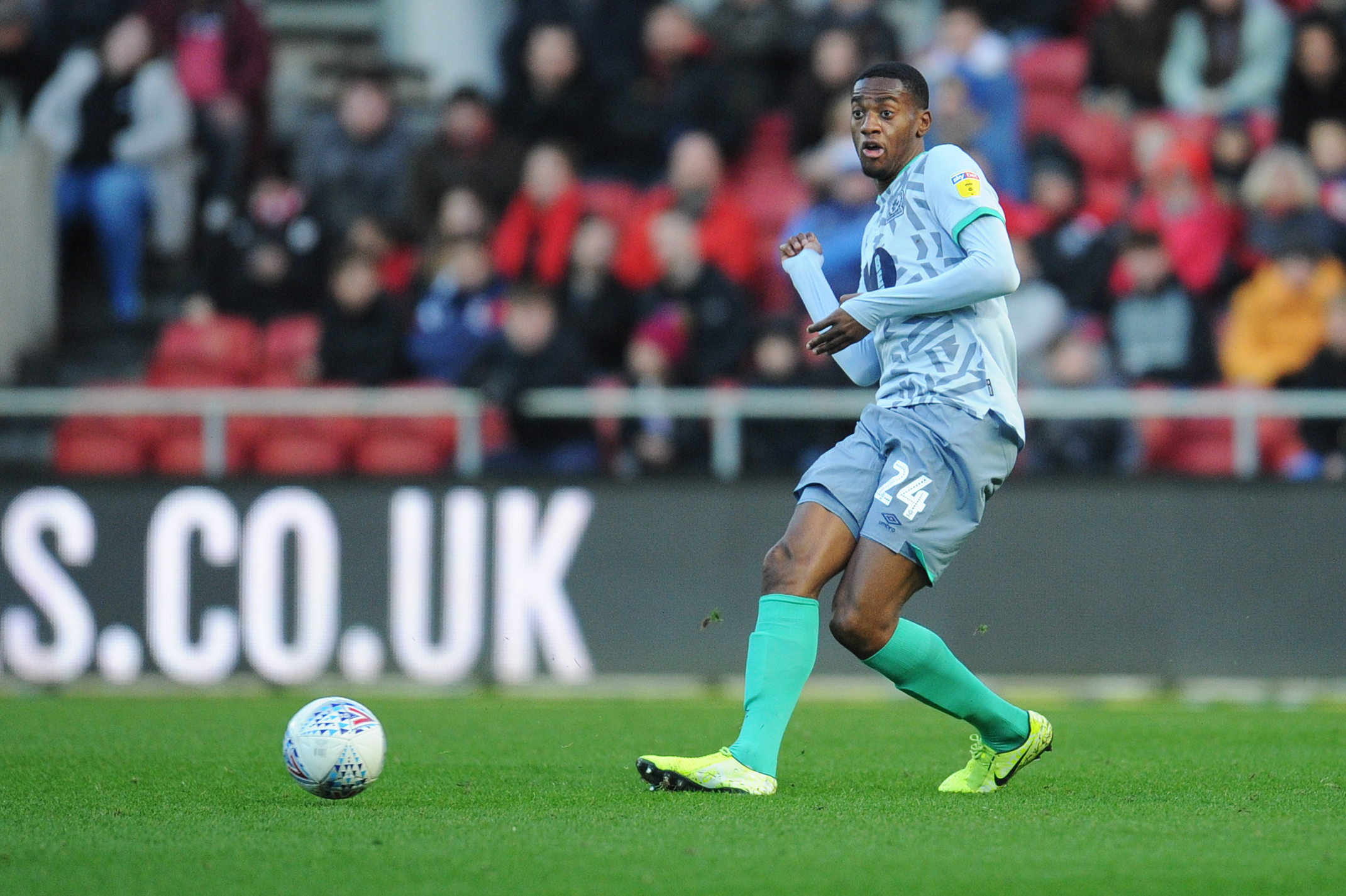 But with Fulham having lost all four of the league games so far this season while shipping 11 goals, boss Scott Parker wants a centre back and has stepped up his pursuit today.

Tosin, 23, has stalled on the offer of a new deal with his boyhood club at the Etihad as he does not think he will get many chances.

And the arrival of both Nathan Ake and Ruben Dias this summer has only added to his feeling that it is time for him to leave.

He impressed while on loan in the Championship at Blackburn last year, making 35 appearances.

But the 23-year-old is keen to try his luck in the Premier League.

A loan deal was discussed but City are likely to ask for a fee of at least £8m for Tosin.

He remains under contract and the deal could include a buy-back option.

Fulham have also been linked with a loan move for Arsenal outcast William Saliba.

The defender has been left out in the cold following his £28million arrival from St Etienne.

Arsenal are prepared to offload him for the 2020-21 campaign, with French club Rennes also interested.