Leading Arkle contender Kalashnikov heads the betting for the £32,000 contest at Sandown. 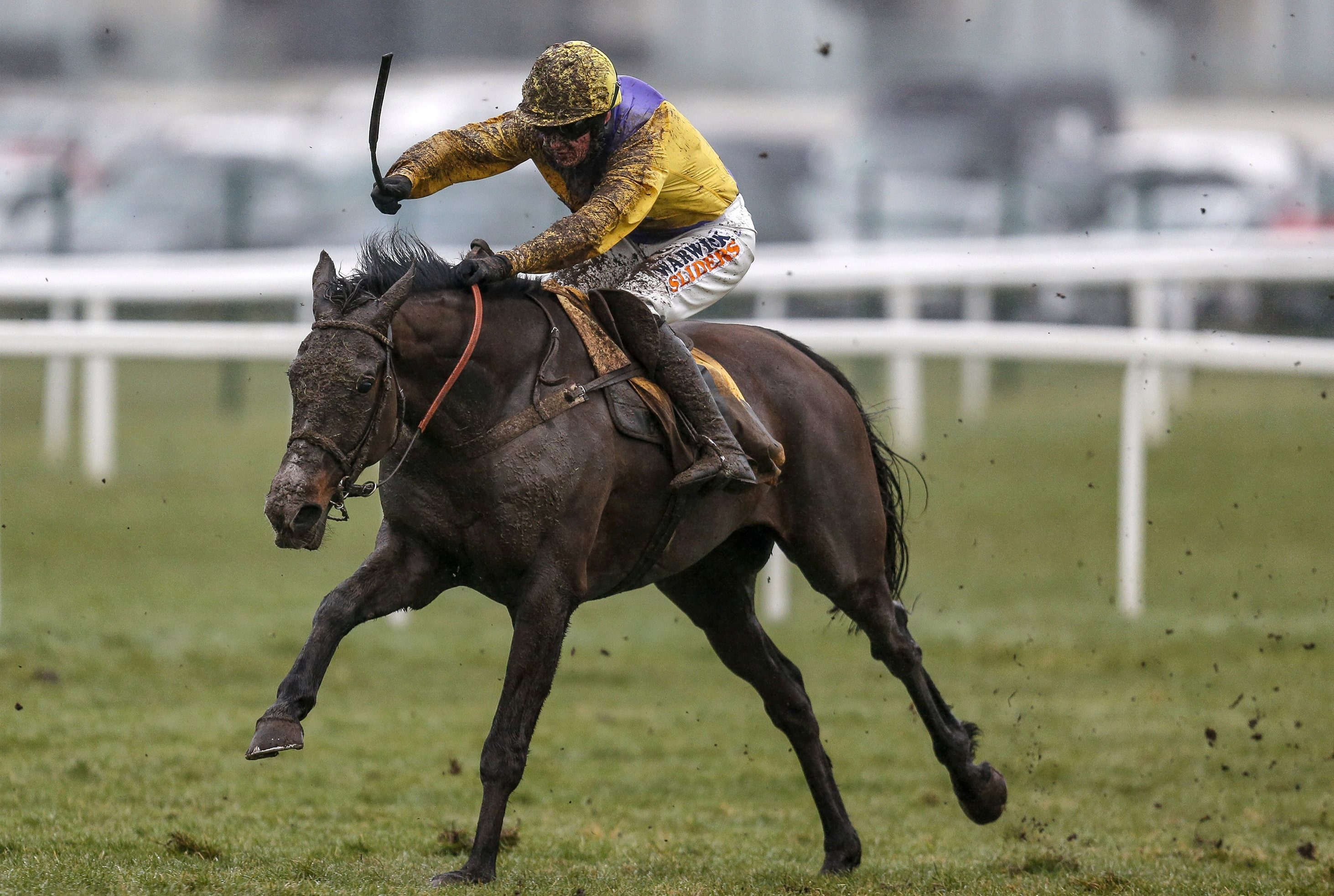 Talented hurdler who opened his chasing account in a good race at Huntingdon.

Pulled up when pitched in to Grade 1 company over 2m4f at this venue last time.

Beaten eight lengths by Glen Forsa when the pair met at Kempton on Boxing Day.

Rapidly progressive chaser who impressed with a comfortable success at Kempton on Boxing Day.

The form of that race could hardly have worked out any better, and he is undoubtedly well-handicapped off 138.

Needs to raise his game significantly to trouble Kalashnikov but going the right way.

"We need to get another run in if we want to go to Cheltenham.

"He's in everything at Cheltenham – the Arkle, the JLT and the Close Brothers (Novices' Handicap Chase).

"We should have a better idea of where we're going after this."

Taken well to chasing and wasn't suited by conditions when second to Dynamite Dollars last time.

Gets easier ground today which is a plus, and he will likely prove tough to beat.

"He's in great form – we're delighted with him at home.

"We'd love to be going left-handed, but it's either run here or don't run him at all before Cheltenham.

"It's not like he has a problem going right-handed, I just think he prefers going the other way.

"It looks a competitive little race, but whatever happens he'll learn plenty – jumping round a track like Sandown – and it's a nice gap between this race and Cheltenham."

French import made a good impression when winning on her first start for Harry Fry.

This is tougher than the race she won at Exeter, but she shouldn't be underestimated.

"She was going to run in a mares' race last Friday, but obviously couldn't because of the equine flu.

"She had good form over hurdles in France and we were hoping if she could translate that to fences, she would go very well at Exeter and she did it well on the day.

"This is obviously a big leap up for her. We're having a go and we'll find out if she's up to it."