MANCHESTER UNITED have been dealt a transfer blow after Barcelona’s sporting director stated that long-term target Frenkie de Jong is not for sale.

The Netherlands international, 25, has been linked with the Red Devils for months. 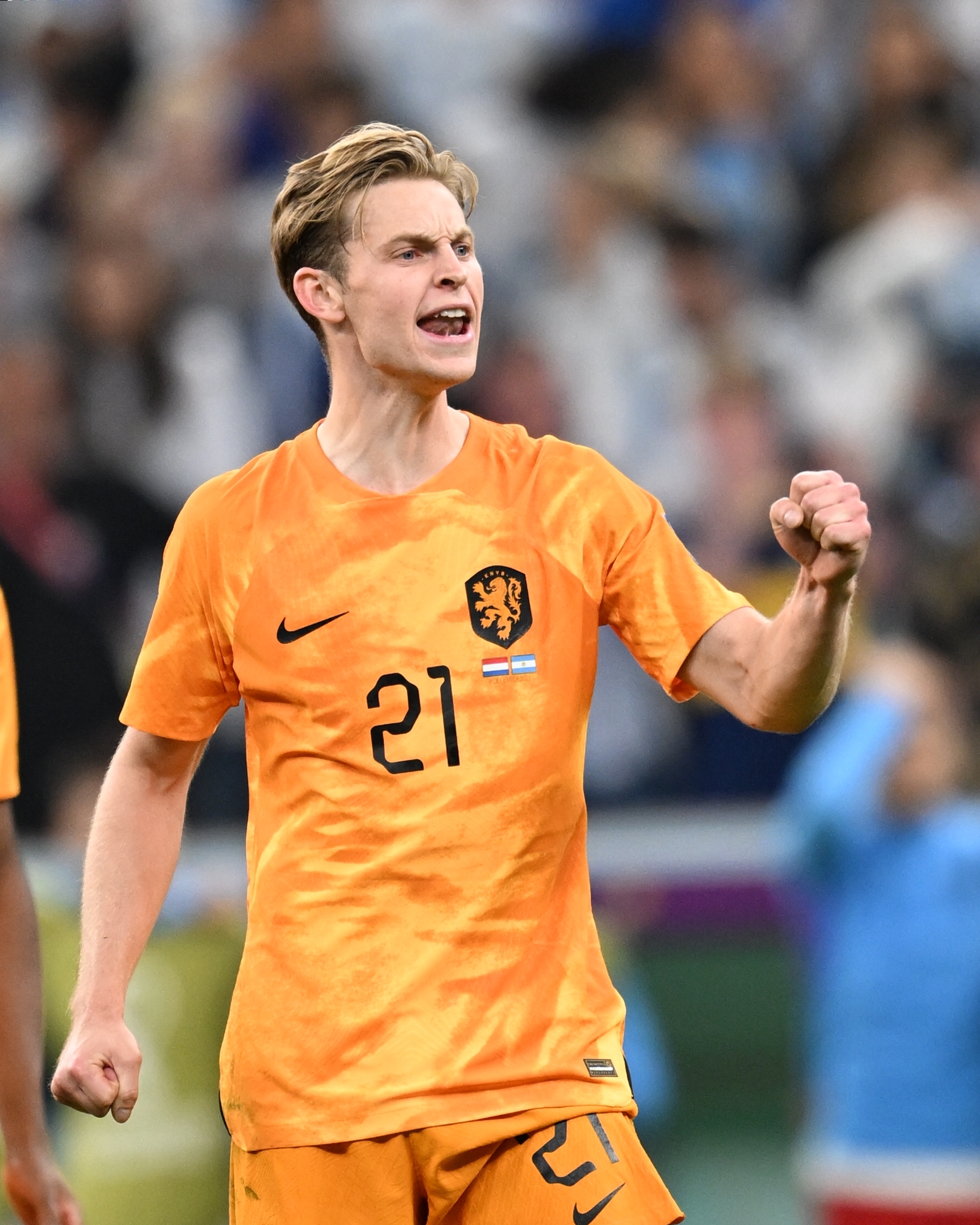 Erik ten Hag’s side spent much of last summer attempting to bring him to Old Trafford amid the midfielder’s wages row at the Nou Camp.

Barcelona’s huge financial issues led to them putting De Jong up for sale – but the ex-Ajax ace refused to move as he was still owed money by the Catalans.

His large £400,000-a-week salary was expected to lead to him being made available again in either January or the summer window.

However, former Man United winger and current Barcelona chief Jordi Cruyff is adamant that De Jong is now no longer available for transfer. 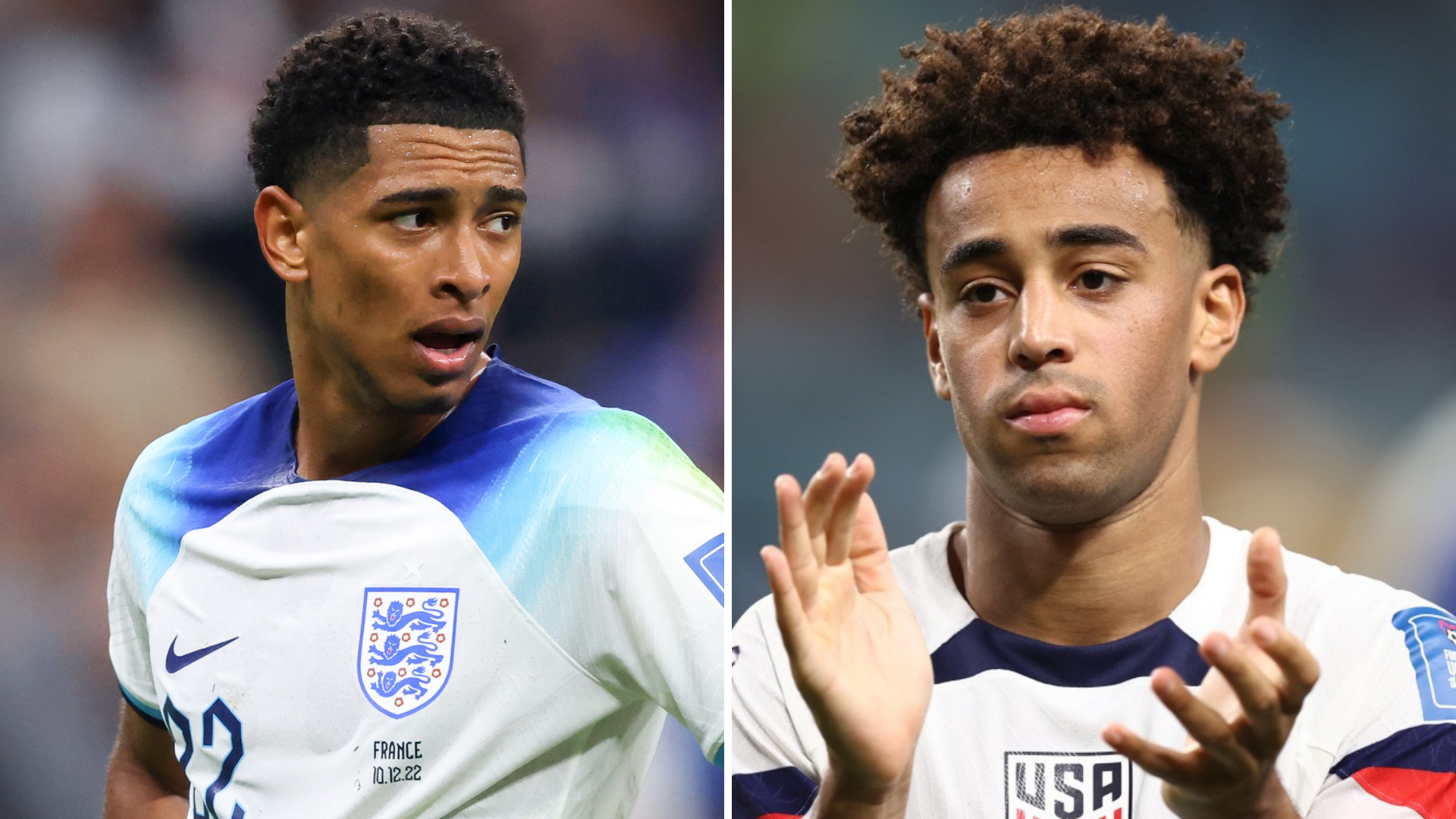 Tyler Adams interest, club urged to ‘go all out for Bellingham’, Gvardiol bid 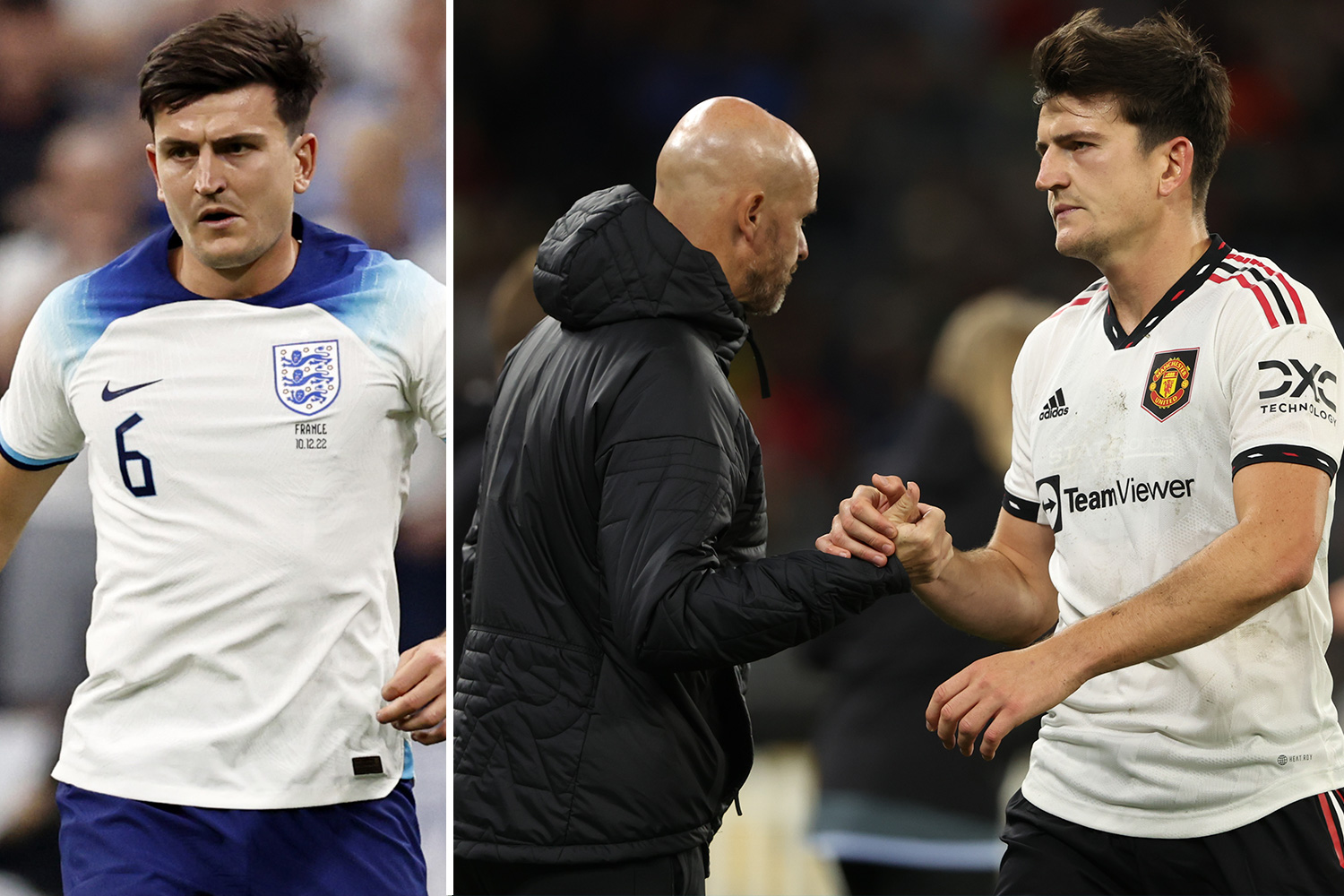 He told Sport: “Today this is not being talked about. In football there are moments and sometimes they are not defined solely by football issues.

“The fair play situation. Not everyone understands what it is, there are changes every week, but there are situations and decisions that are not just football things. But time has passed and he has an important role.

“The reality is that Frenkie has stayed, he is a loved player, people expect a lot from him because he is very talented and a slightly different player.”

Cruyff added: “There was the possibility because good players are always wanted by good teams, it works like that. The reality is that he is here and he is playing an important role.

“There are market moments and it's no longer with Frenkie, but with everyone, there is a fair play rule and the consequences of not complying with it are enormous and there are calculations that have nothing to do with what happens on the pitch.

“It is an accumulation of things and you do some calculations. There is no other way. Fair play forces you to make decisions.”

De Jong, who helped Holland to reach the World Cup quarter-finals, is under contract until 2026.