The Brazil international arrived from Shahktar Donetsk in the summer for £52m. 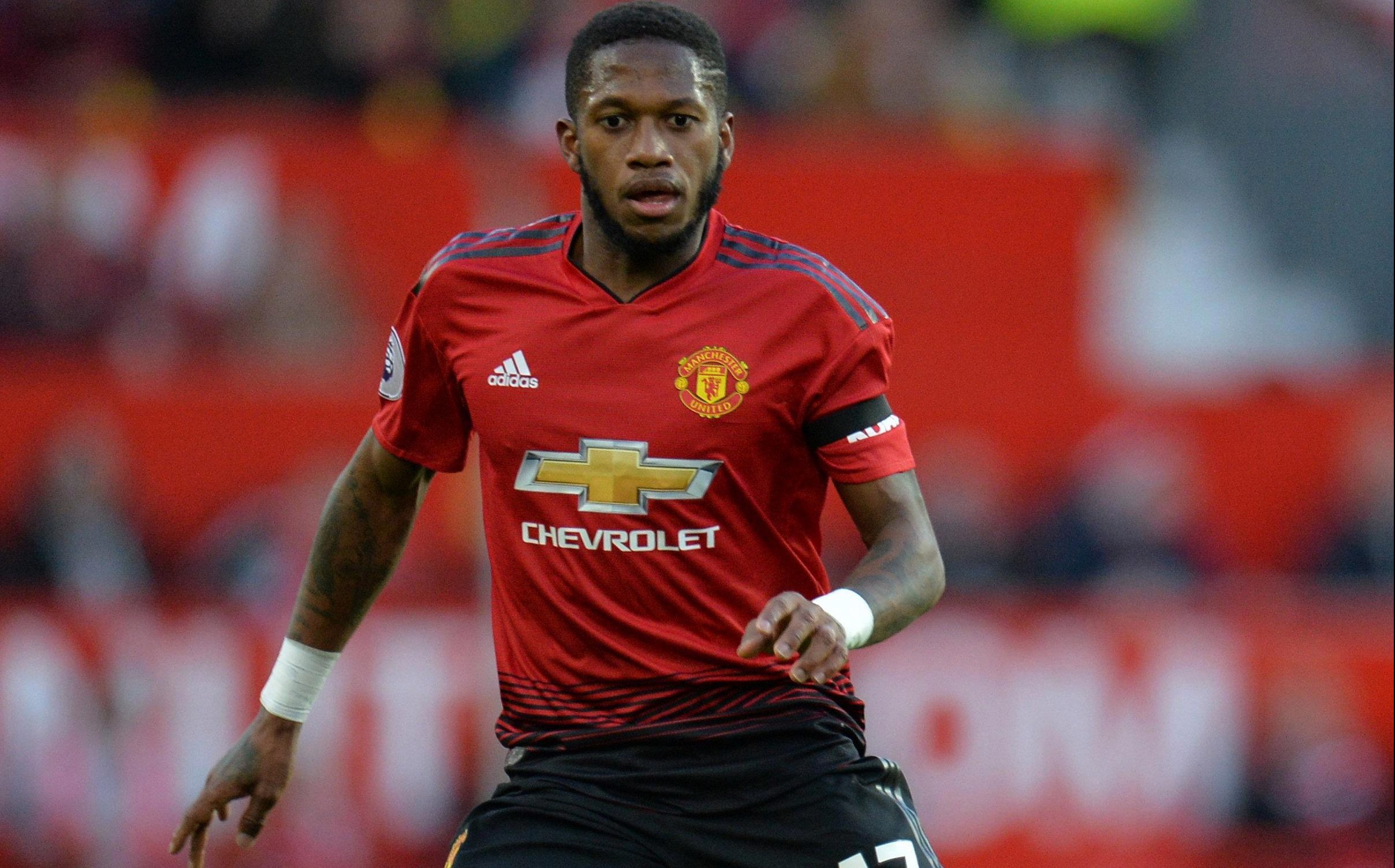 But he has not figured in four of United's last five games in all competitions and was omitted from the squad for the 2-2 draw with Arsenal.

Meanwhile, United have the worst defensive record outside of the Premier League's bottom five and manager Jose Mourinho says Fred cannot be accommodated while the back-line continue to flounder.

He told the media ahead of the weekend visit of Fulham: “Step by step, you have also other players in other clubs that needed their time and you have some of them that played even less than what Fred is playing,

“I think Fred when the team is defensively stronger and doesn't need in midfield people that is more worried in giving some balance to the team than being involved in creation and attacking dynamic. 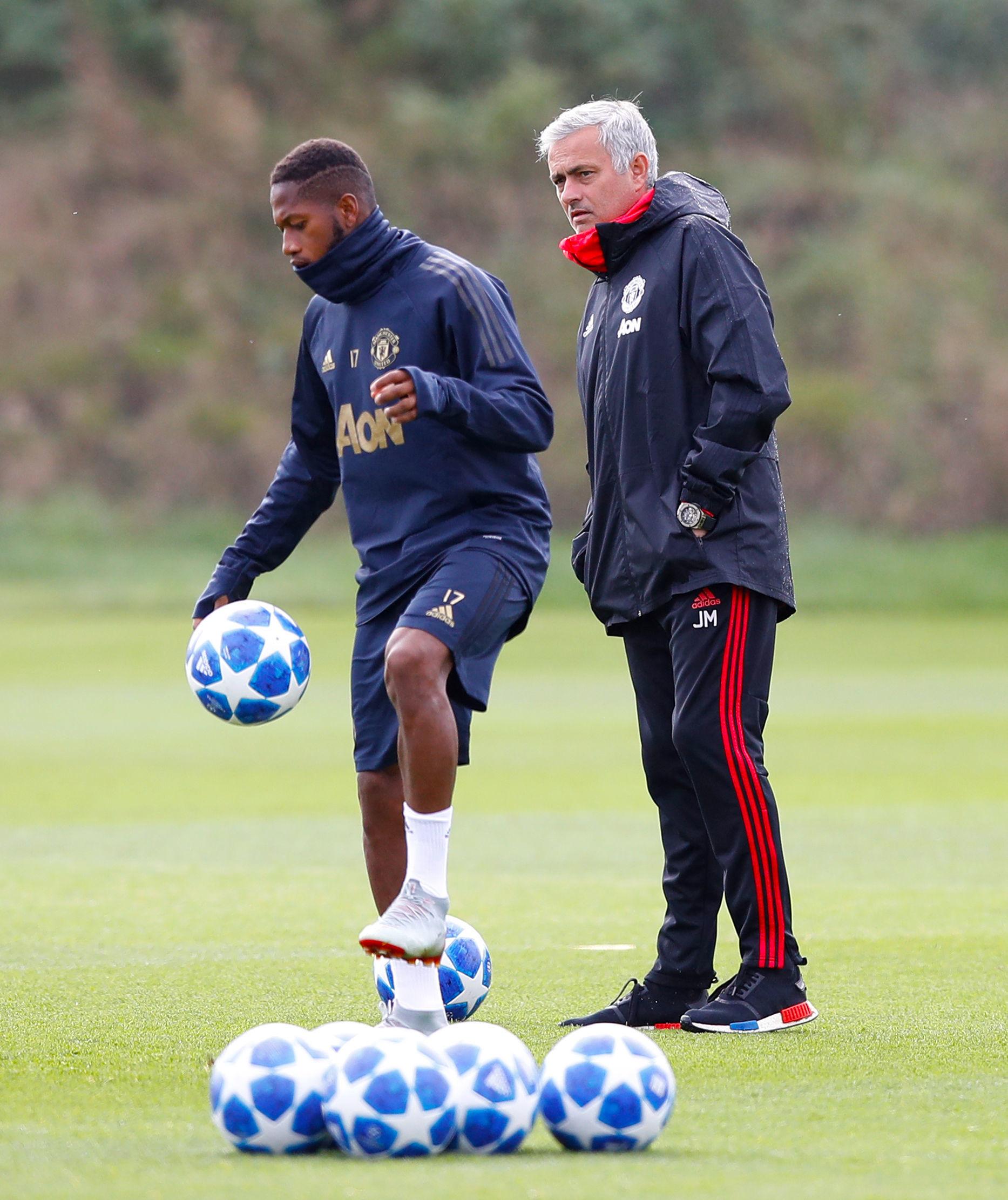 “The day we are stronger defensively I think the horizons for Fred change completely.”

Though the stalemate with Arsenal extended United's winless Premier League run to four games Mourinho saw plenty to give him encouragement for the rest of the season.

United displayed renewed vigour without the ball and showed character to twice come from behind to snatch a point.

And Mourinho feels Marcus Rashford and Ander Herrera's performances summed up the improvement, though he admits neither are currently playing to their potential.