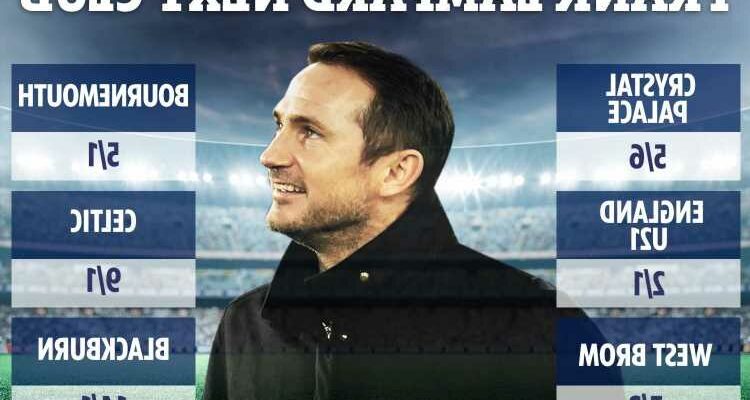 FRANK LAMPARD could be nearing a return to management with Crystal Palace his most likely destination, according to bookmakers Betfair.

It's been four months since Lampard was given his marching orders by Chelsea. 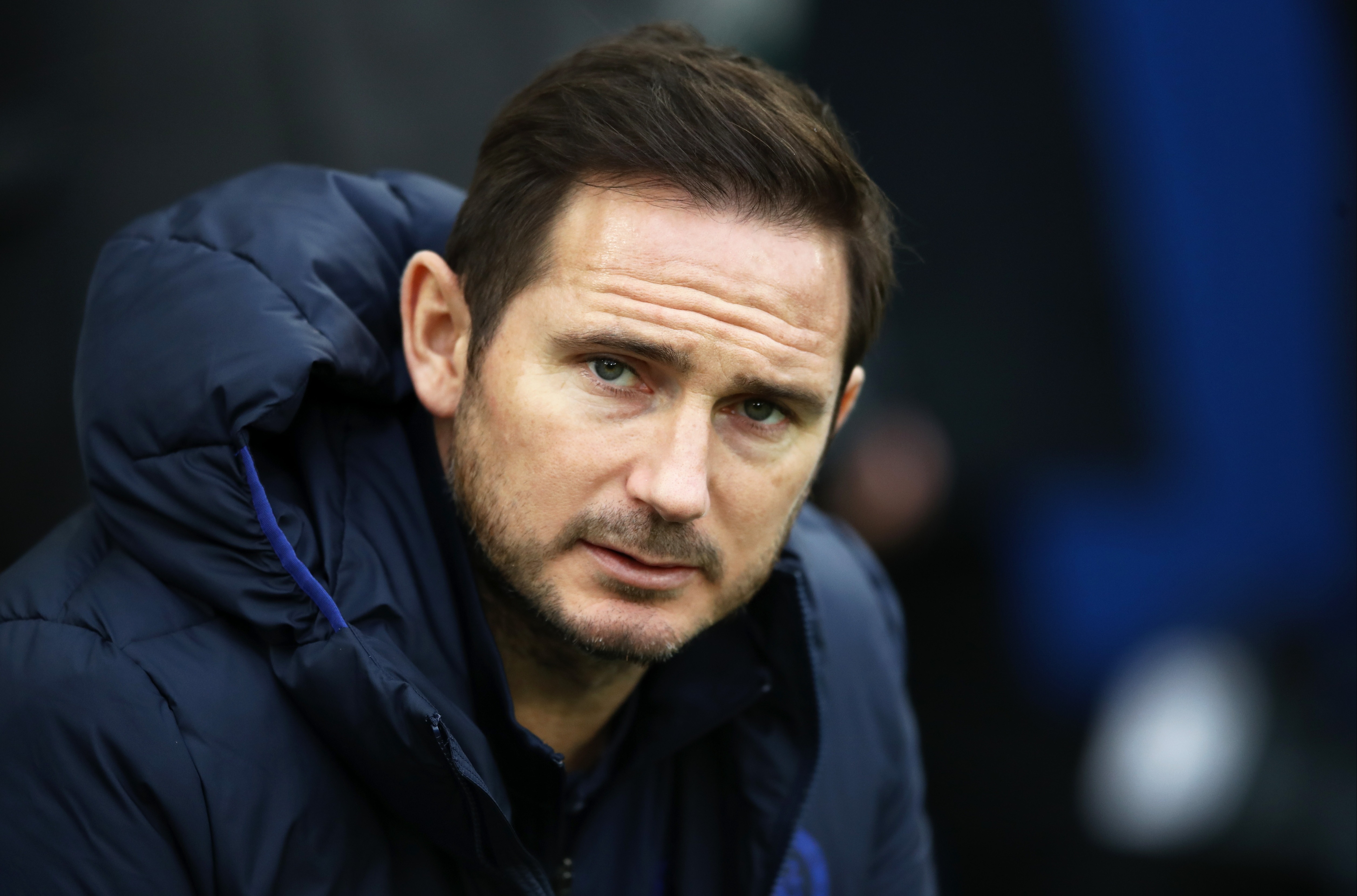 But his stock remains high having played a large role in Chelsea's recent Champions League success.

Lampard helped the club achieve qualification the previous year during his debut campaign whilst under a transfer embargo.

He also safely navigated them through the group stages before being replaced by Thomas Tuchel at Stamford Bridge.

And that's not something that's been forgotten in West London with Tuchel paying tribute to Lampard after their victory over Manchester City.

He said: "Frank had an amazing record in the group stage of the Champions League.

"He's laid the foundation to get us to finals and I will never forget it, we don't feel ashamed or have any fear to speak it out loud.

"I am aware Frank created his own legacy as a player and make it bigger as a coach. We stepped in halfway through the season and tried to fulfil the job he had began."

But the time for Lampard to create another 'legacy' elsewhere could be nearing with the 42-year-old available at 5/6 to take the reins at Crystal Palace.

The Eagles are on the look-out for a new boss to replace Roy Hodgson, who left Selhurst Park after four years in charge.

But former Palace chairman Simon Jordan thinks it would be risky to hire Lampard.

Jordan told talkSPORT: "There’s a gamble in every managerial appointment you make. It’s about how you minimise that risk.

"You can’t eliminate risk when you cross a road, you can look right and left and it only eliminates a portion of the risk you take.

"With Frank Lampard, I actually said a couple of months ago I could see that play out.

"It’s a risk for Palace as they’ve got a lot of things under the hood. They’ve got a Ferrari, at times, of a playing squad from the captain through to Wilfried Zaha."

Taking charge of England's Under-21 squad comes next in the betting market at 2/1 with West Brom following at 7/2.

He's 5/1 to be installed as manager of Bournemouth while Celtic and Blackburn are priced at 9/1 and 14/1 respectively.