Chelsea were leading 2-1 at Stamford Bridge when a defensive error allowed Southampton in to equalise. 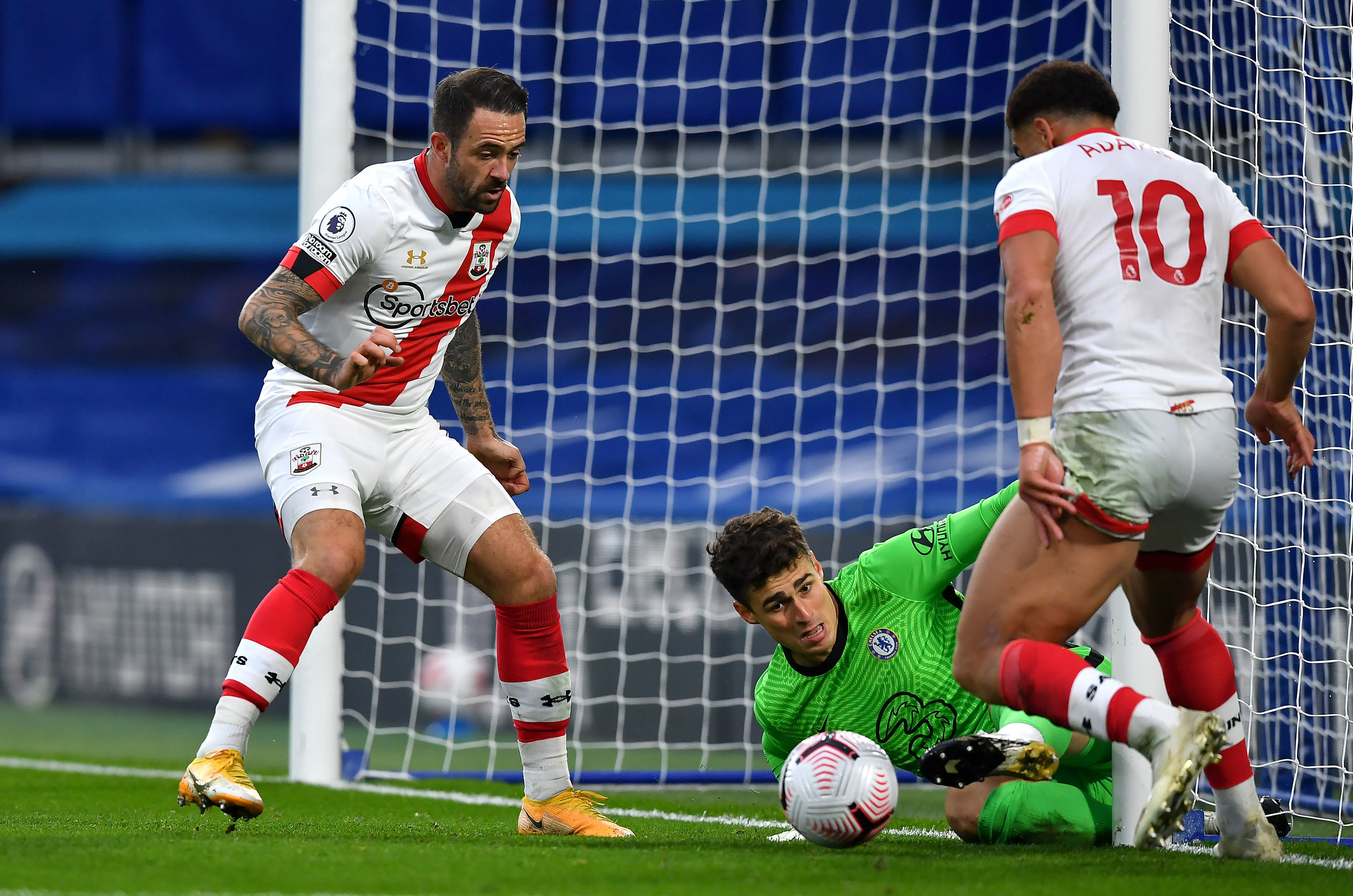 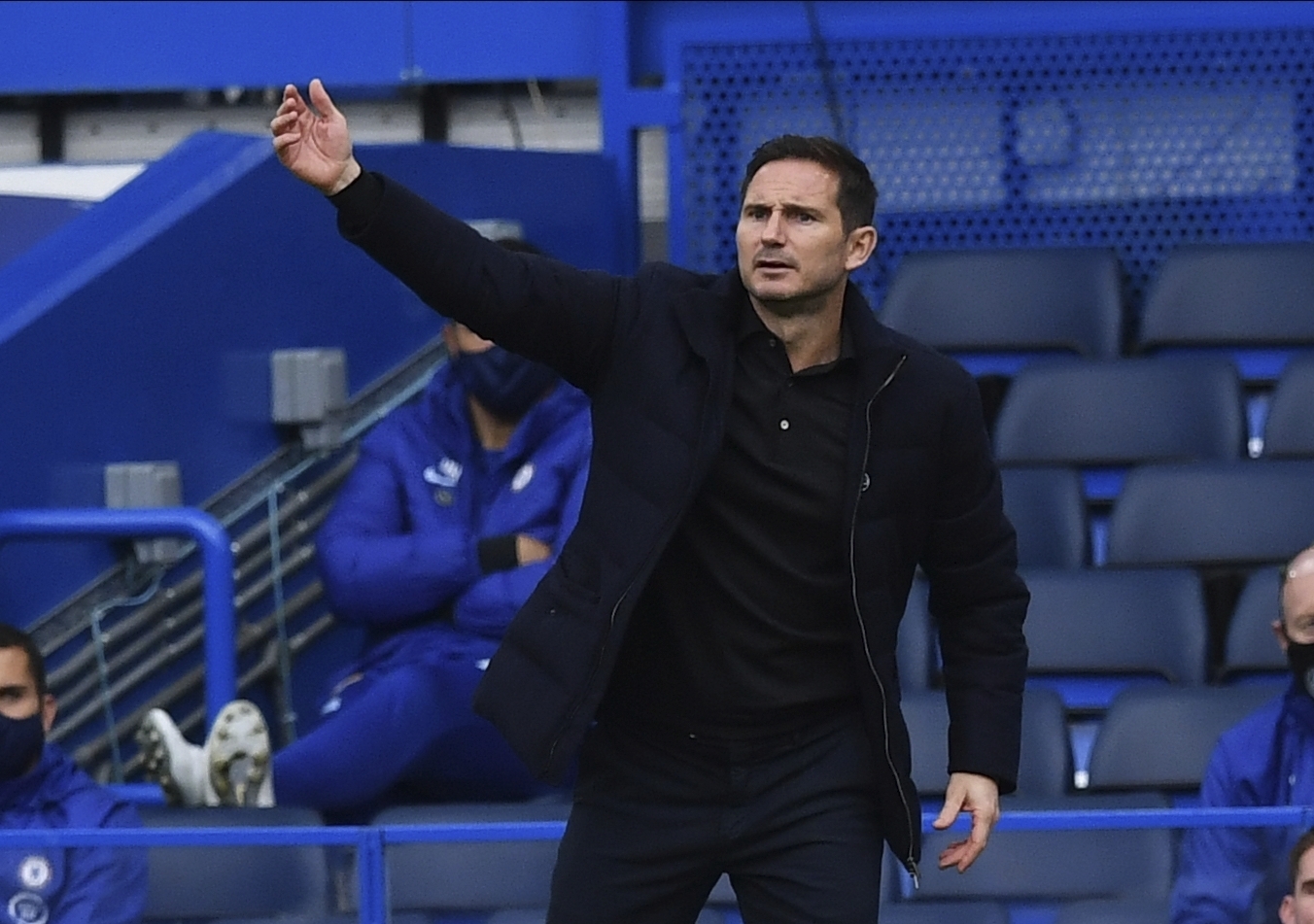 Zouma attempted to knock the ball back to his stopper, but instead put Che Adams through on goal.

Spaniard Kepa looked hesitant as he came off his line and completely pulled out of a challenge on the striker.

Adams kept the ball in play and after getting it out of his feet, he was able to smash into the roof of the net to level the game at 2-2.

Despite the nervy keeping, Lampard highlighted Zouma's poor back pass to Kepa.

He said: “I haven’t seen it back again, I just saw it in real time.

“The back pass is short and then Kepa attempts to stop it.

“And then obviously it’s all around the goalpost.

“I didn’t see enough of it, but for sure it was a disappointing goal from our aspect.” 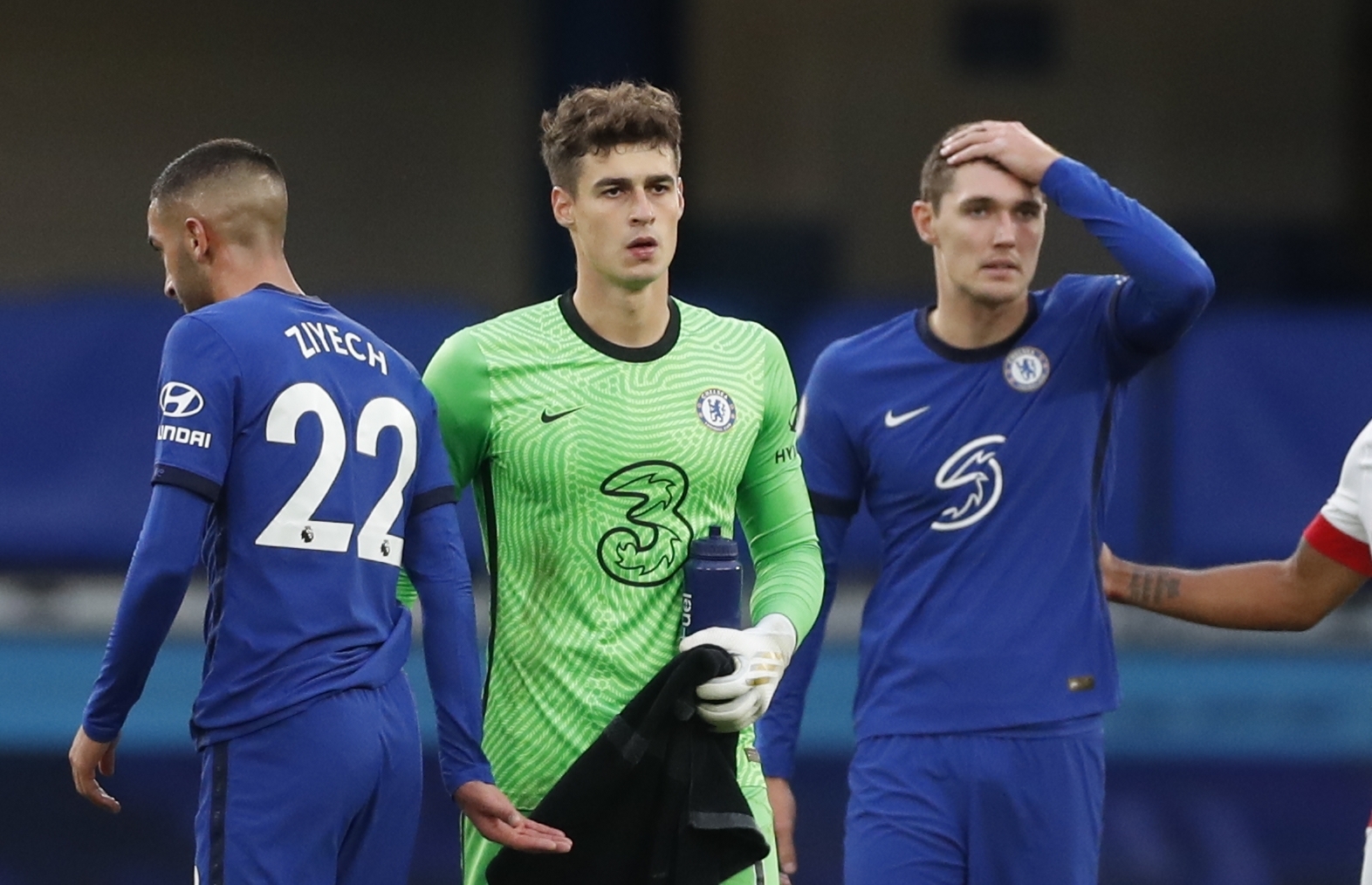 World record keeper Kepa – signed from Athletico Bilbao for £71.6 million in 2018 – was only handed a start because summer arrival Edouard Mendy is injured.

He conceded three as Chelsea twice squandered a lead to draw 3-3.

Timo Werner had scored twice in the first half before Danny Ings pulled one back just before the break.

But a late free kick in added time came back to haunt Chelsea, as it fell to Theo Walcott, whose shot was nodded home by Jannik Vestergaard.

Lampard said: “Disappointed. You concede late in the game, a game when you were 2-0 up at one point.

“The goal at the end of the first half obviously changes the tone.

“They go in when the game was completely taken away from them to a degree.

“We needed another goal to make sure of that, we didn’t get it. And then they get one back and obviously that gives them a lift.

“Message to the players was that we could carry on playing as you were before that because we were playing some great stuff.

“Didn’t look under pressure too much, creating lots of chances.

“But it became more difficult in the second half and they put us under more pressure off the ball than they did in the first.

“I don’t think we dealt with that as well as we should have done and then of course we make a mistake that gives them the goal and gives them real feeling they can get back in the game.”