KYLIAN MBAPPE was NOT laughing at Harry Kane for missing the crucial penalty.

Kane sent his second spot kick sailing over the bar, squandering the chance to equalise for England in their World Cup quarter-final against France. 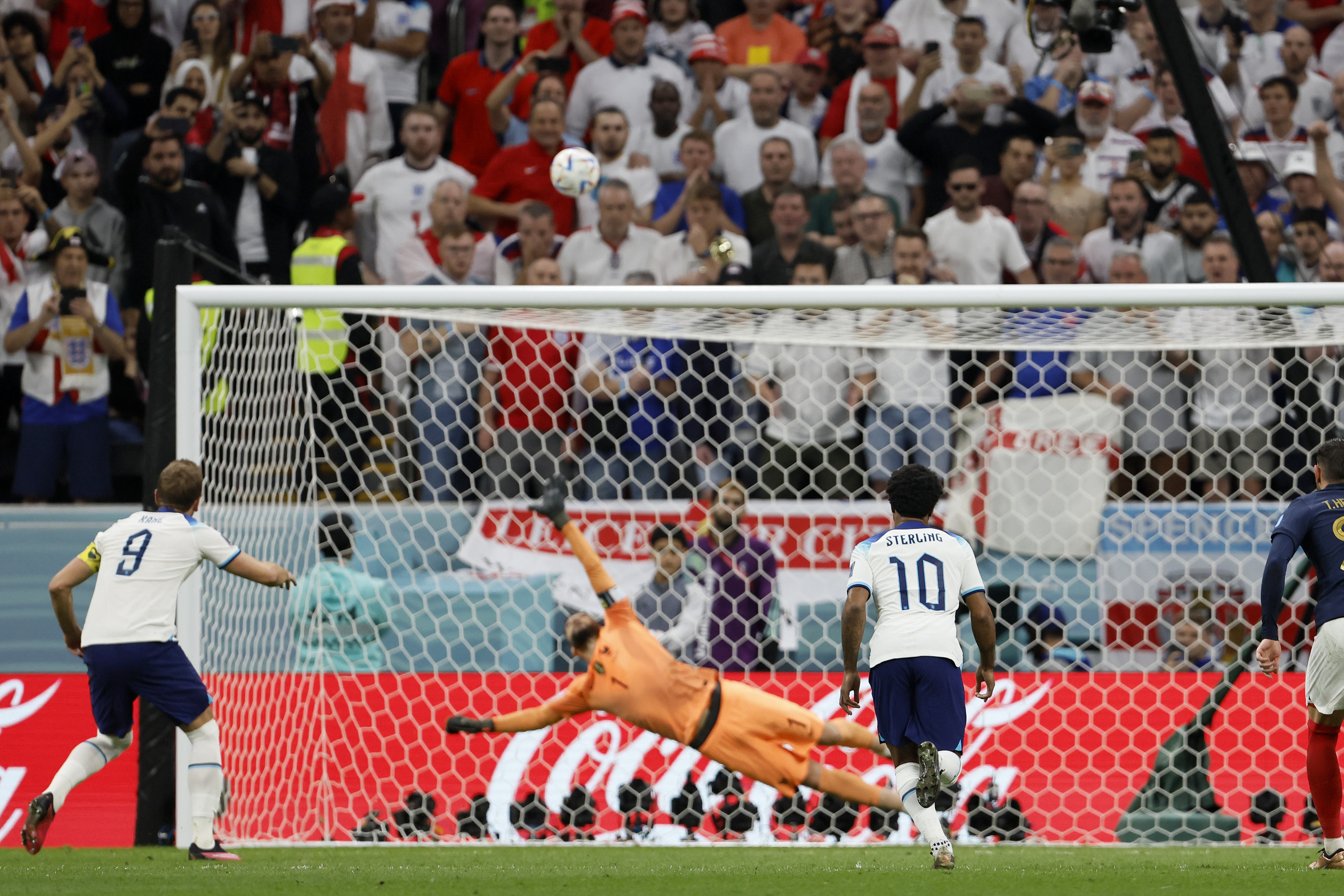 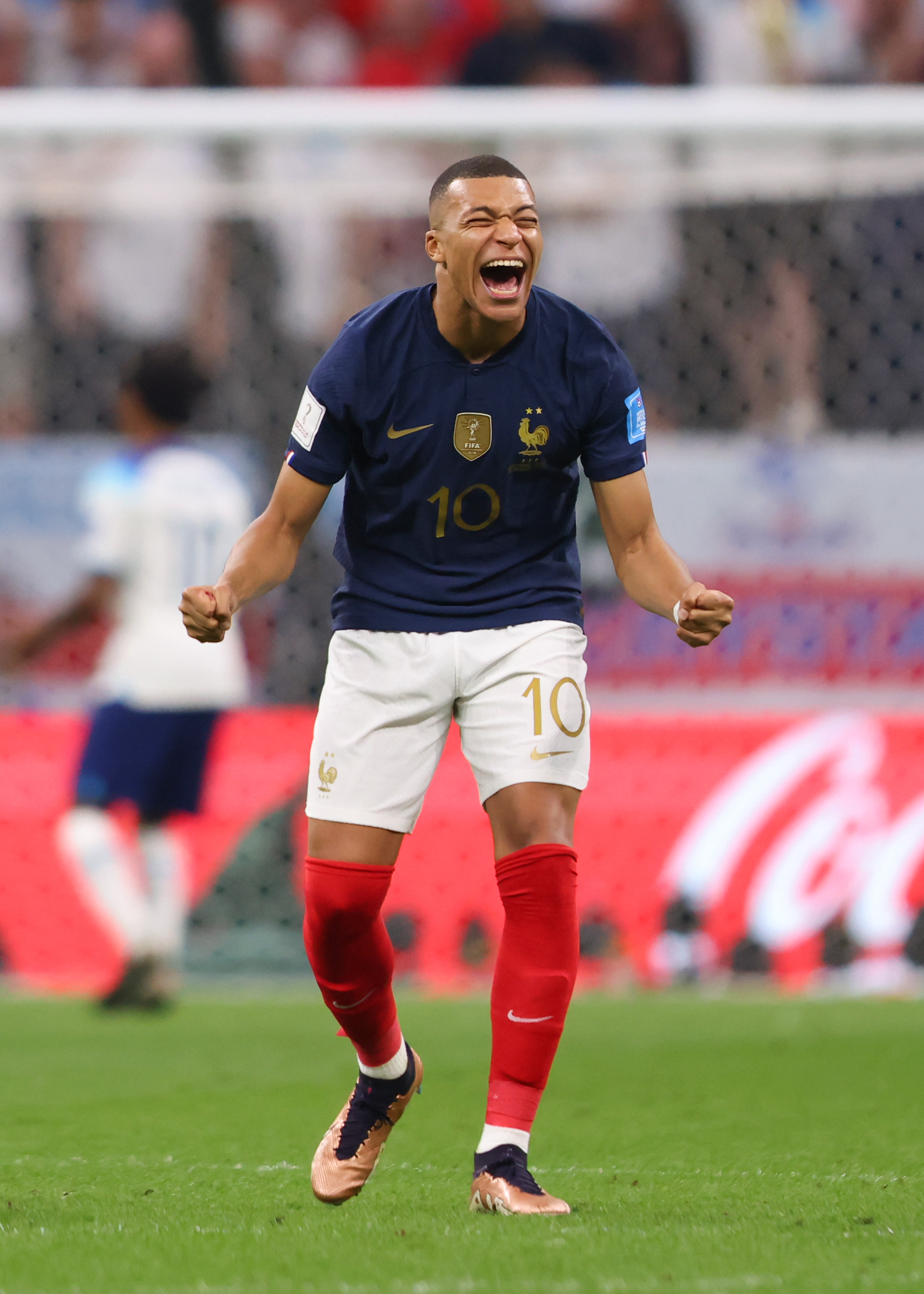 But as a heartbroken Kane was consoled by Jude Bellingham, the cameras cut to his opposite number Mbappe.

And the Frenchman's huge beaming open-mouthed smile was plastered across the screens – and subsequently went viral around social media.

But while some thought he was laughing at the England captain's misfortune, the real reason has been explained.

Julien Laurens, the French football expert, revealed it was purely a case of sheer relief – and not a public mocking.

He told talkSPORT: “He’s not laughing.

“He’s celebrating and screaming. It just looked like he was laughing.

“Everybody was talking about him and he wanted to have a good game, he kind of influenced the first goal.

“But it was just relief more than anything else.”

Laurens also said the French side were shocked that Kane stepped up to take the second penalty – despite being the regular taker and dispatching his first.

He added: "The French could not believe Kane was taking the second one. They were convinced someone else would take it. They said it’s impossible.

“If you remember the Eintract Frankfurt game in the Champions League, he blasted the second penalty over the bar.

“Already there is something for him about taking two penalties in the same game against the same goalkeeper.

“If that goalkeeper is your friend, and they are really good friends, they see each other outside of football, maybe there is something in that.”

Kane – who landed back in the UK on Sunday – was understandably devastated and inconsolable after he blazed over, admitting it "will hurt for a while".

But he will not have long to get over the mental and emotional disappointment.

Kane and team-mate Eric Dier are due back in for Spurs training on Monday, December 19.

And the striker will be checked up on by his manager Conte to see how he is coping mentally. 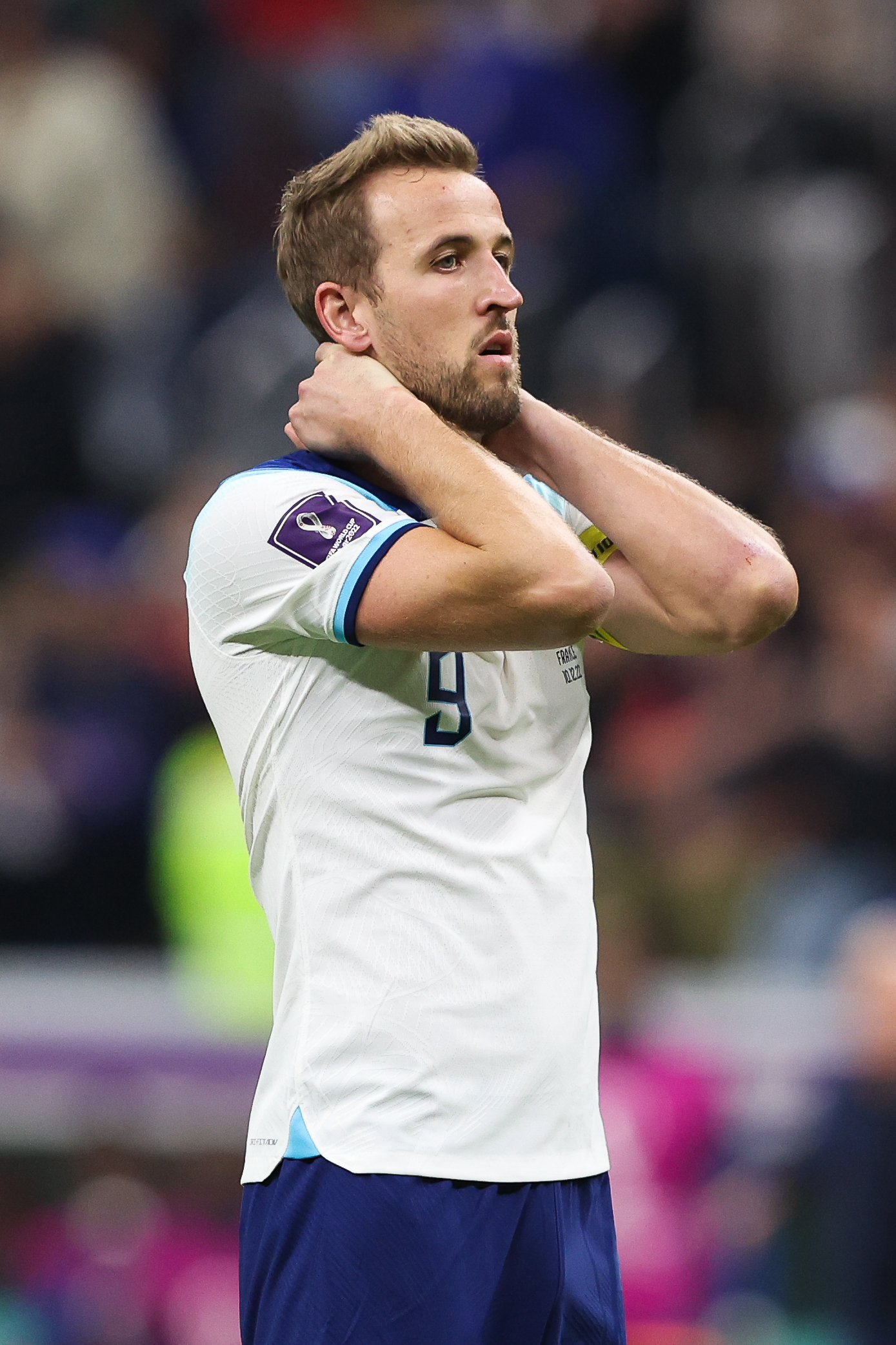