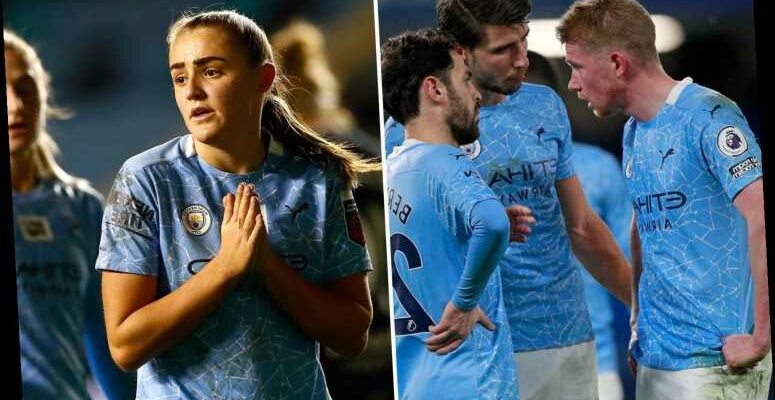 MANCHESTER CITY have confirmed that FOUR women's players have tested positive for coronavirus.

The men's side were hit badly by the killer virus around the festive period with at least FIVE players returning positive test results. 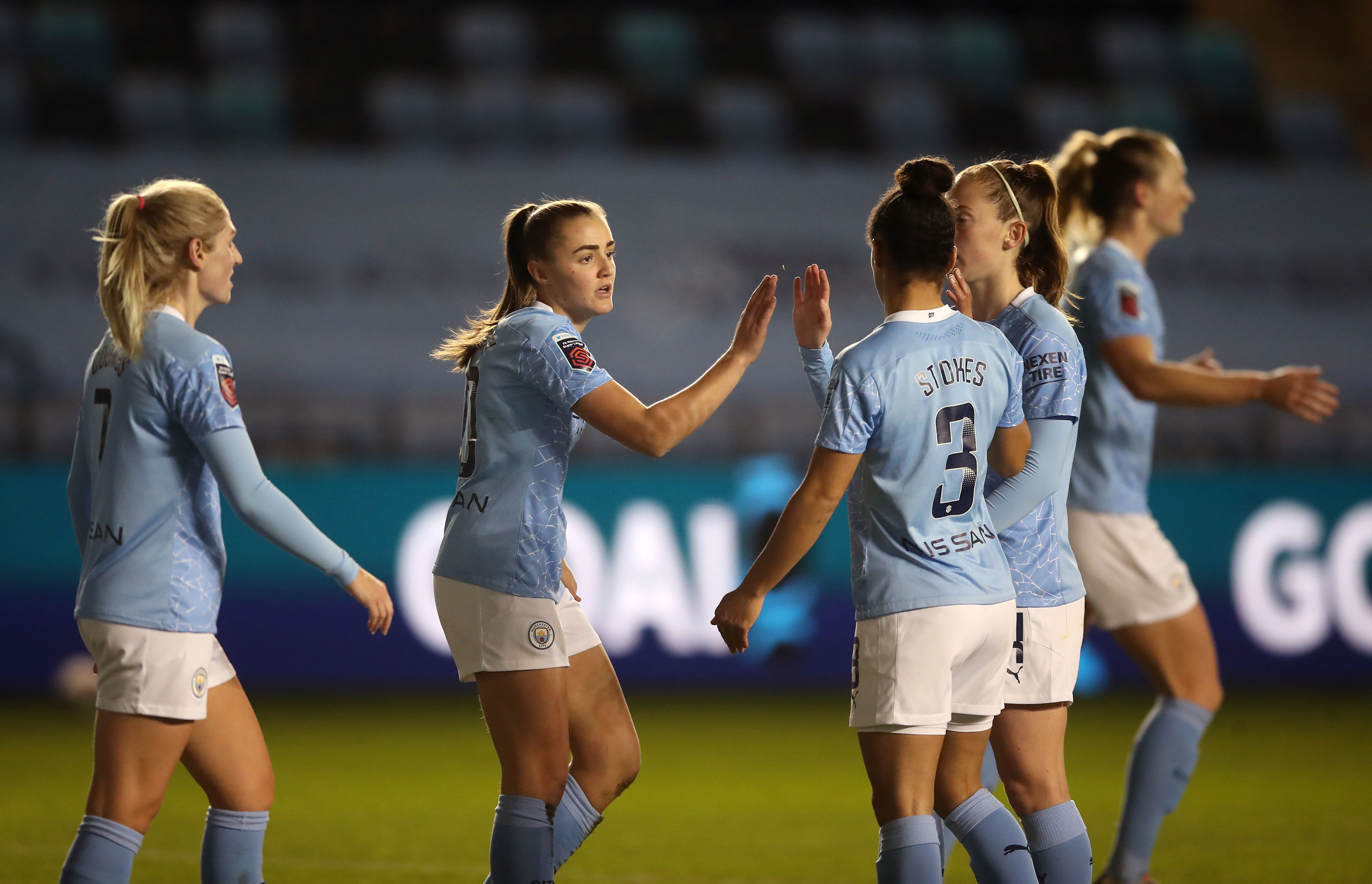 A statement by the club read: "Manchester City FC can confirm that four Women’s First Team players have tested positive for COVID-19.

"The personnel involved will now observe a period of self-isolation in accordance with FA and UK Government protocol on quarantine.

"Everyone at the Club wishes our colleagues a speedy recovery ahead of their return to work, training and competition."

The players will definitely miss this Saturday's league tie with West Ham and most probably next week's Continental Cup quarter-final against Chelsea.

The Etihad Campus training ground is still open but the club are working hard to limit the number of people on site.

Kyle Walker and Gabriel Jesus were confirmed to have tested positive just before Christmas.

Three more Man City players tested positive and missed the 3-1 win at Chelsea – although their identities have not been officially confirmed.

Goalkeeper Ederson and striker Ferran Torres were unavailable for the game at Stamford Bridge.

Eric Garcia became the latest City star to test positive, along with an unnamed member of coaching staff.

Pep Guardiola recently defended Benjamin Mendy over his coronavirus breach and insisted 'many people have maybe done the same'.

The Manchester City left-back, 26, hosted a New Year's Eve party at his house despite the Covid outbreak within the club camp.

The Etihad boss' comments have sparked a backlash with some fans branding him 'shameful' and 'disgraceful' for defending the Covid breach.