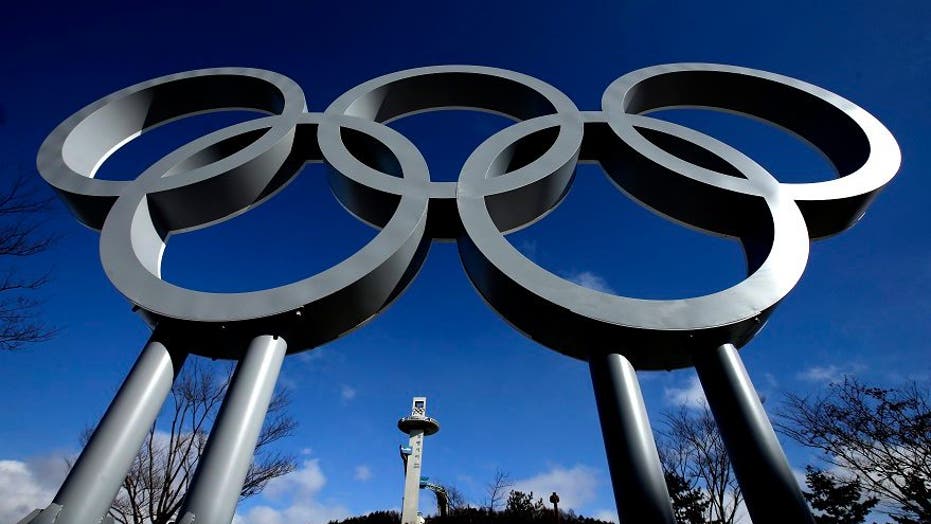 John Zimmerman, a former Olympic figure skater for Team USA and current coach, was suspended from the sport after he was accused of covering up the sexual abuse of a 13-year-old girl he coached.

The allegations against Zimmerman originate from a felony charge against French Olympic figure skater Morgan Cipres, who allegedly sent a 13-year-old girl photos of his penis in 2017 via Instagram, USA Today reported Tuesday. The girl was being coached by Zimmerman in Florida at the time.

Zimmerman, and his wife Silvia Fontana, reportedly “implored” the teen and her parents to stay quiet about the photos as Cipres and his partner Vanessa James were anticipating going to South Korea for the 2018 Olympics.

According to the report, Zimmerman and Fontana told the parents the girl was to blame and said the teen was a “pretty girl and men have their needs.”

Vinny Dispenza, another coach, was also accused of threatening that the girl would never skate again if she reported Cipres, according to USA Today. He and Fontana were reportedly placed on probation.

An investigation into Cipres was re-opened in 2020 after the girl agreed to cooperate with authorities.

Zimmerman participated in the 2002 Olympics with Kyoko Ina. The pair finished in fifth place. The two received a bronze medal in the 2002 World Championships.

Zimmerman, Fontana and Dispenza released a joint statement on the allegations in 2019. Cipres told the paper at the time he could not talk about the allegations.

“We are completely shocked by the recent allegations made in this article,” their statement read. “We were not contacted by SafeSport and there are currently no claims against us. We hold ourselves to the highest standards of safety and professionalism. We deny the allegations and look forward to clearing up this matter which we take very seriously.”

U.S. Center for SafeSport levied a two-year suspension on Zimmerman, according to USA Today. The organization listed the reason as “abuse of process, emotional misconduct, failure to report.”