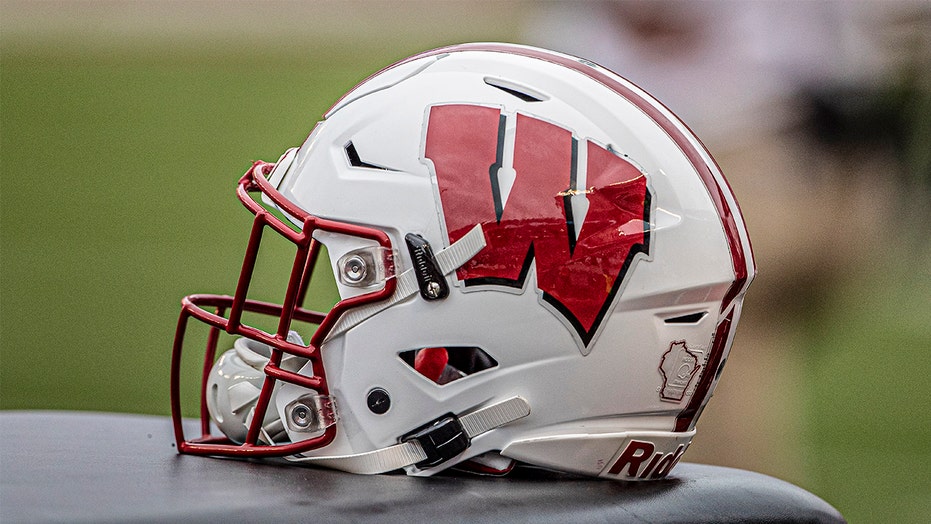 A former NFL player and University of Wisconsin football star is accused of repeatedly sexually assaulting a young girl.

Thomas Allen Burke, 44, is charged with first-degree criminal sexual conduct in St. Louis County, Minnesota. According to a criminal complaint, the child told her mother in February that Burke had assaulted her on numerous occasions.

Burke, of Rice Lake, Wisconsin, waived extradition to Minnesota following his arrest Friday. He was held in the St. Louis County Jail on $100,000 bail. He posted bail and was released Monday, according to jail staff.

A criminal complaint said Burke denied the accusation. Minnesota’s Court Information Office said Tuesday that Burke does not yet have an attorney.

Burke was a defensive end for the Arizona Cardinals from 1999 to 2002. He was inducted into the UW Athletics Hall of Fame last year after playing for the Badgers from 1995 to 1998, when he set the Big Ten record for most sacks in a single season with 31.

He was a member of the Badgers’ 1998 Big Ten championship team that won the 1999 Rose Bowl.