SunSport understands the 39-year-old striker’s departure will be confirmed in the coming days as manager Giovanni van Bronckhorst reshapes his attack for the second half of the season. 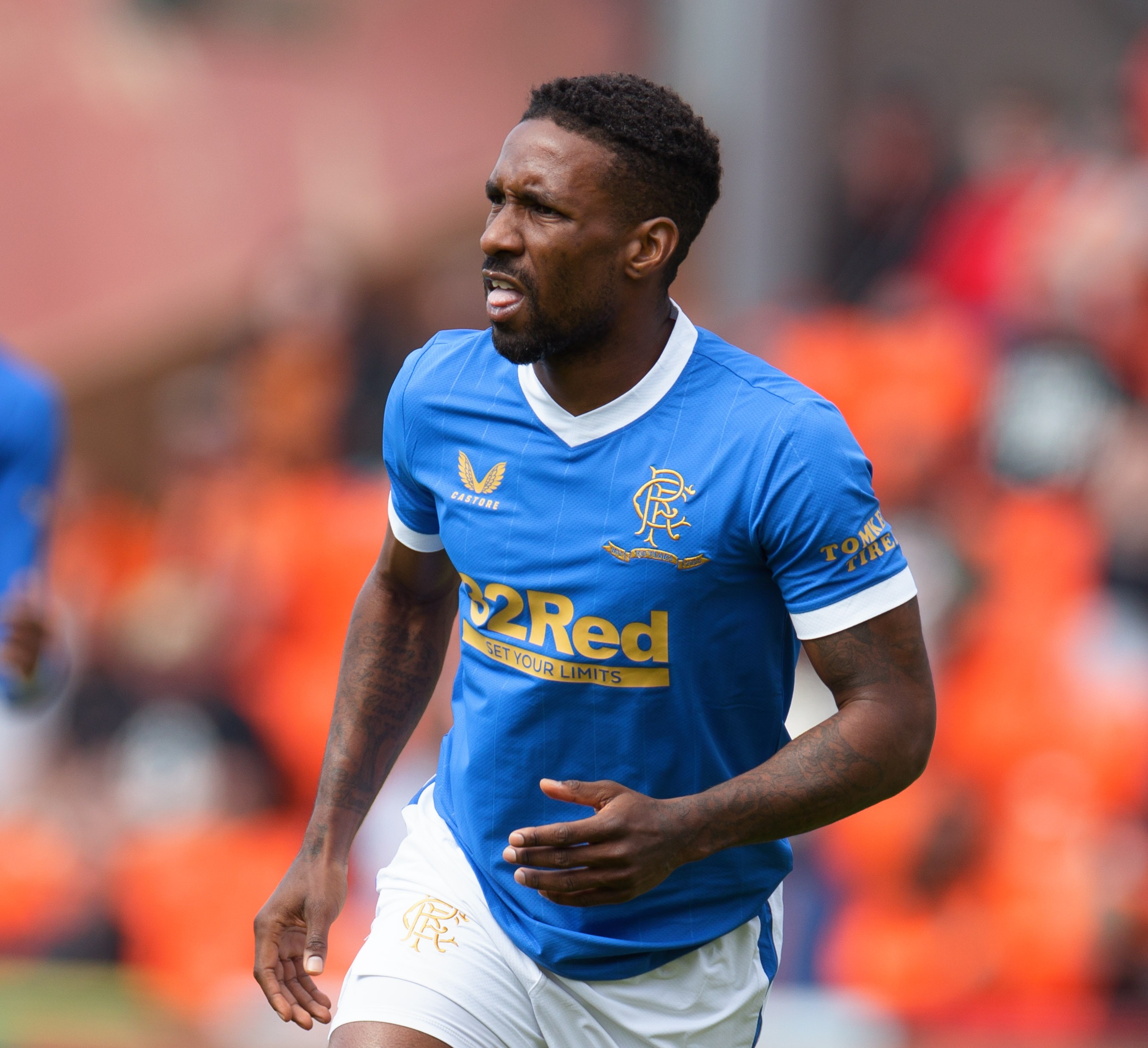 The former West Ham and Tottenham star – who took on a player-coach role in the summer – has made only two appearances for the Scottish champions this season.

And after van Bronckhorst brought in his own backroom team with coaches Roy Makaay, former Ajax youth expert Dave Vos, Yori Bosschaart and Arno Phillps joining Rangers, Defoe was told to focus on his role as a player.

He has scored 32 goals in 74 appearances since joining the Light Blues in 2019.

But he has now called time on his career in Glasgow to pursue TV work.

Defoe has appeared as a studio pundit on Sky's coverage of the Premier League, even at the same time as Rangers have been playing.

In October, he was part of the coverage when West Ham played Tottenham just hours after Rangers played at St Mirren.

Last year he got engaged to beauty therapist Donna Tierney after presenting her with a stunning diamond ring.

Ronaldo targeted by PSG in huge Messi link up, Martial to Sevilla LATEST