The ex-England ace has decided to hang up his boots after making a record 653 Premier League appearances. 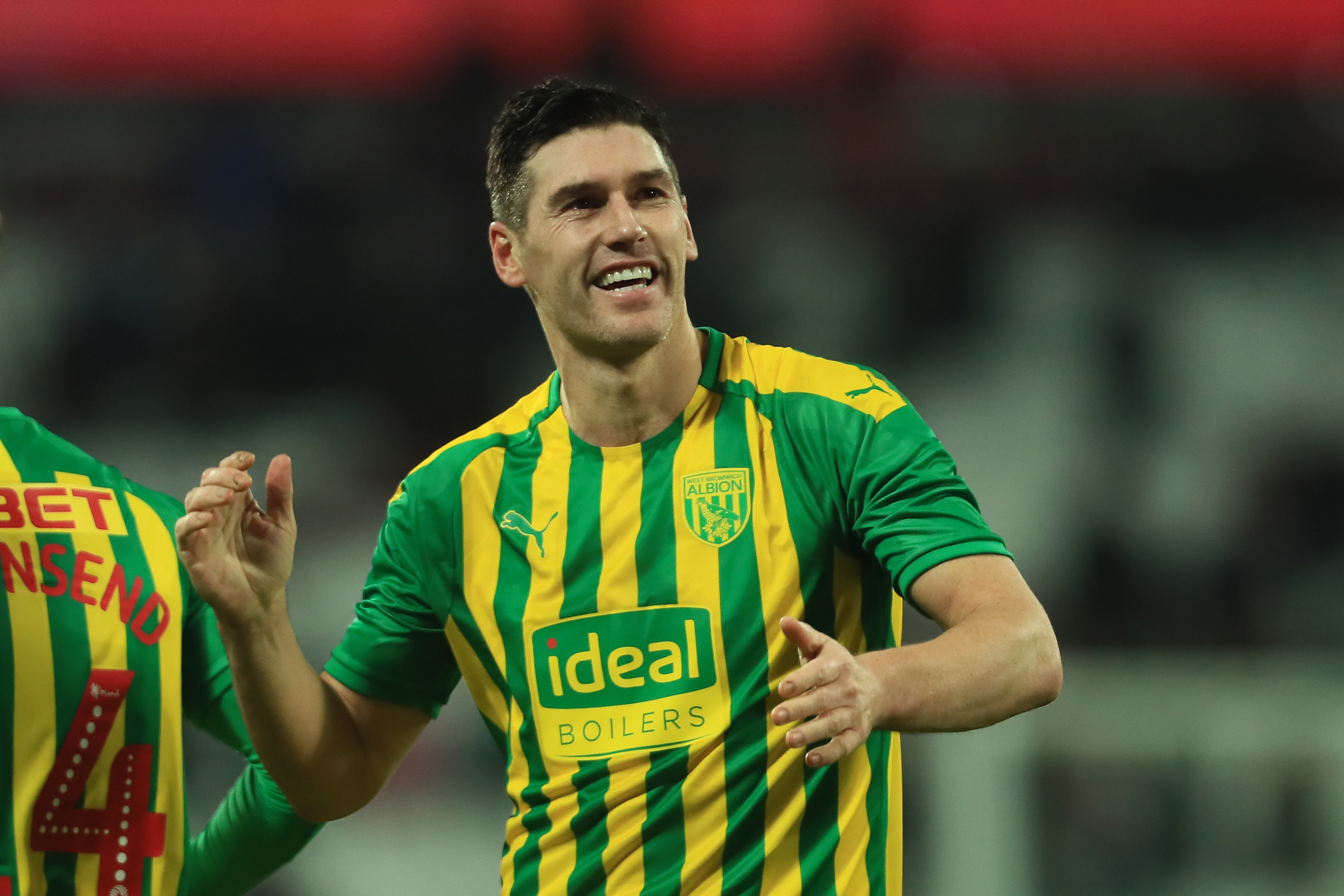 Barry scored 53 goals and made 64 assists during his career in the English top-flight.

He started his career with Aston Villa before completing a £12million switch to Manchester City in 2012.

He also helped guide the Blues to the Premier League title and the FA Cup.

After an impressive loan spell with Everton, he joined the permanently in 2014.

The Toffees paid tribute to Barry after his decision to retire was announced.

Alongside a compilation video of his best bits, it read: "All the best in retirement, Gareth Barry! 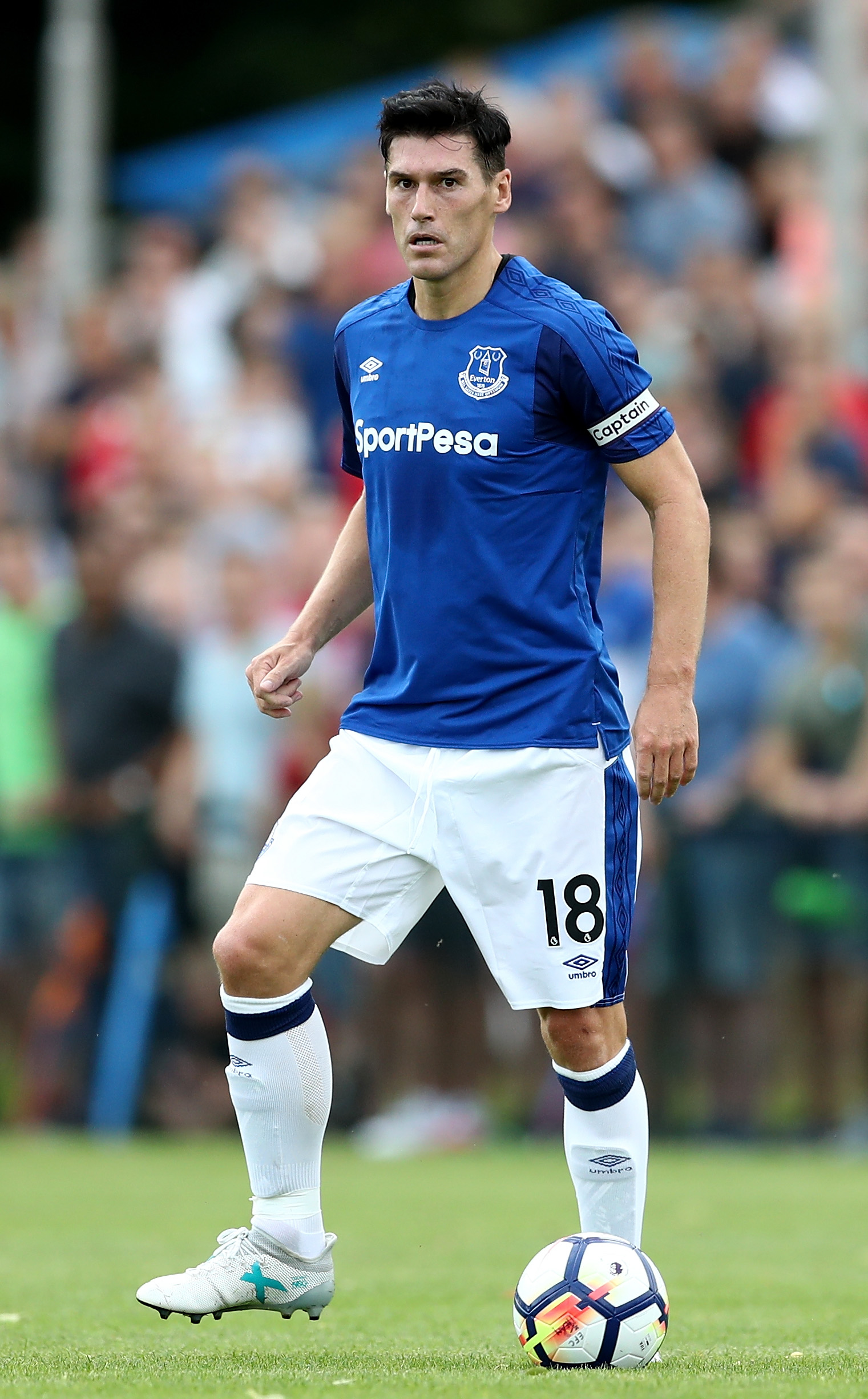 "Congratulations on a magnificent career and thank you for your time with the Toffees."

After three seasons at Goodison Park, he made the move to West Brom in 2017.

He finished his career on a high as he made six appearances for the Baggies in their promotion-winning campaign. 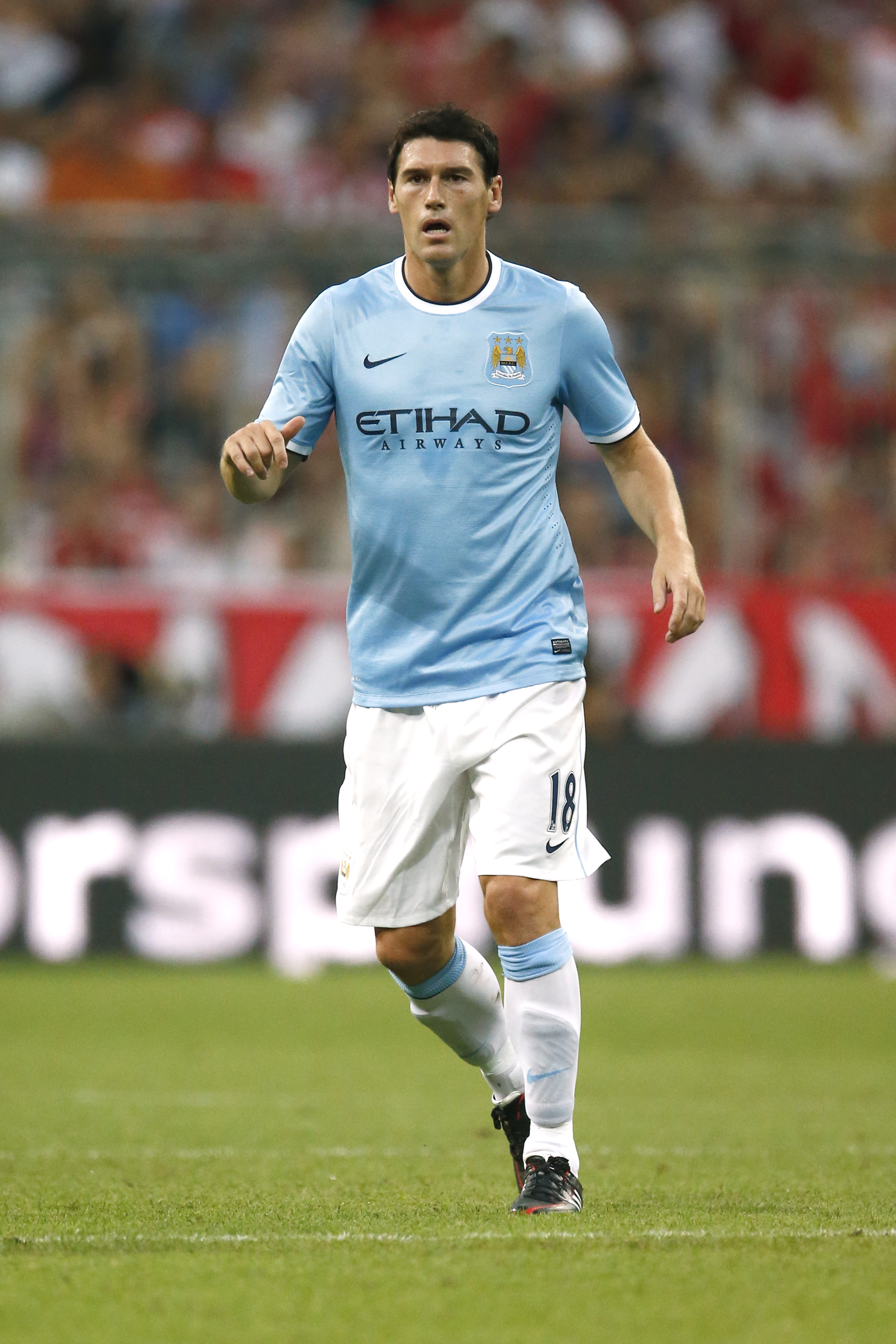