But the Greek could return to Stuttgart on another loan deal. 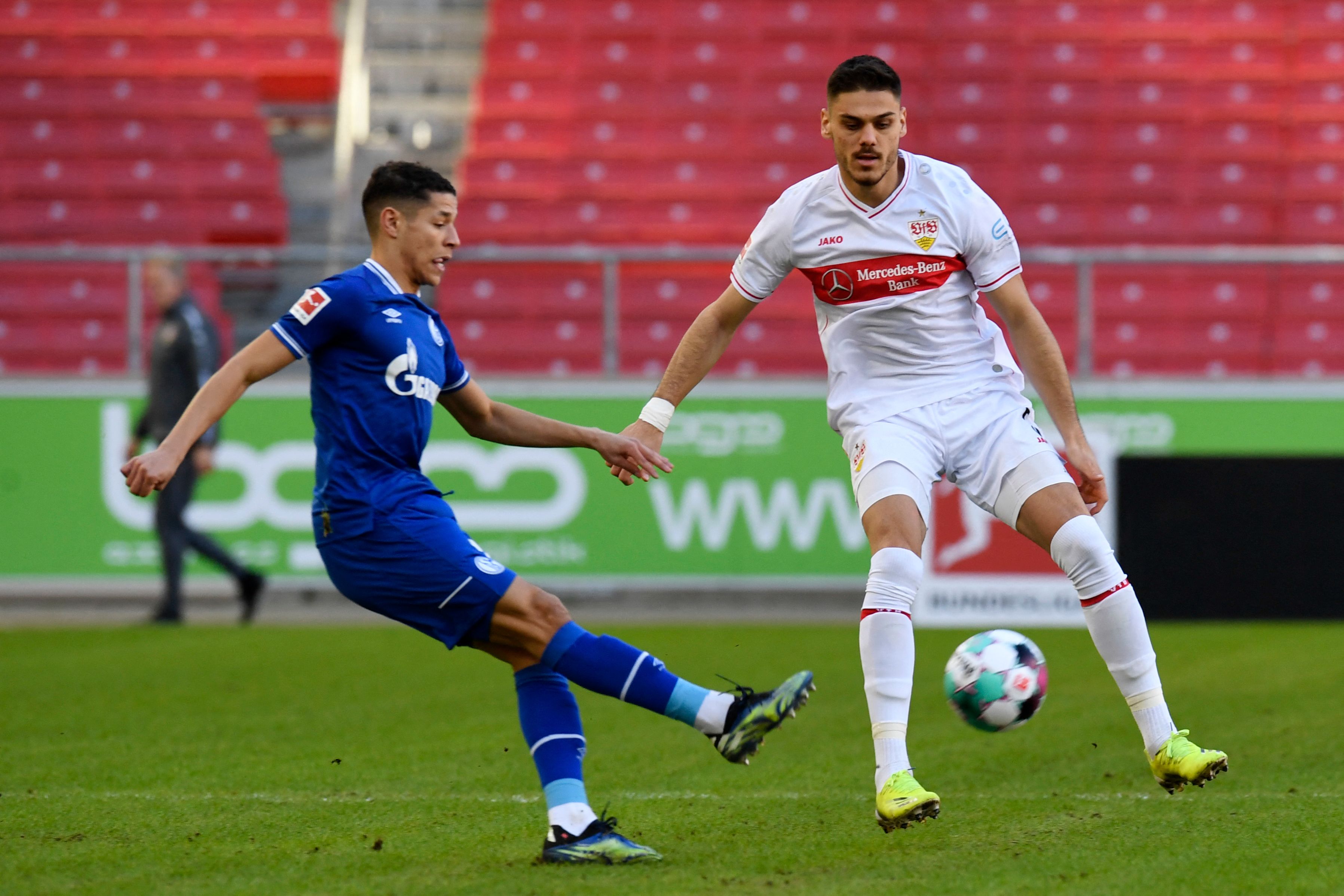 The 23-year-old made the most recent of his eight Gunners appearances under Freddie Ljungberg in December 2019.

According to Bild, however, he is not ready to give up on his Arsenal career just yet.

They claim that he is perfectly happy with the terms of his current contract, which is set to run until 2023.

And a potential permanent transfer falls down over Stuttgart's inability to match it.

Mavropanos is now feeling 'more at home' at the Bundesliga side, however, and a return on loan next season could suit all parties.

"We would like to keep him on loan one more season, if possible. But that will be down to Arsenal.

"He has all the hardware and all the software to be a great defender.

CHELTENHAM FREE BETS: GET £40 IN FREE BETS WITH PADDY POWER 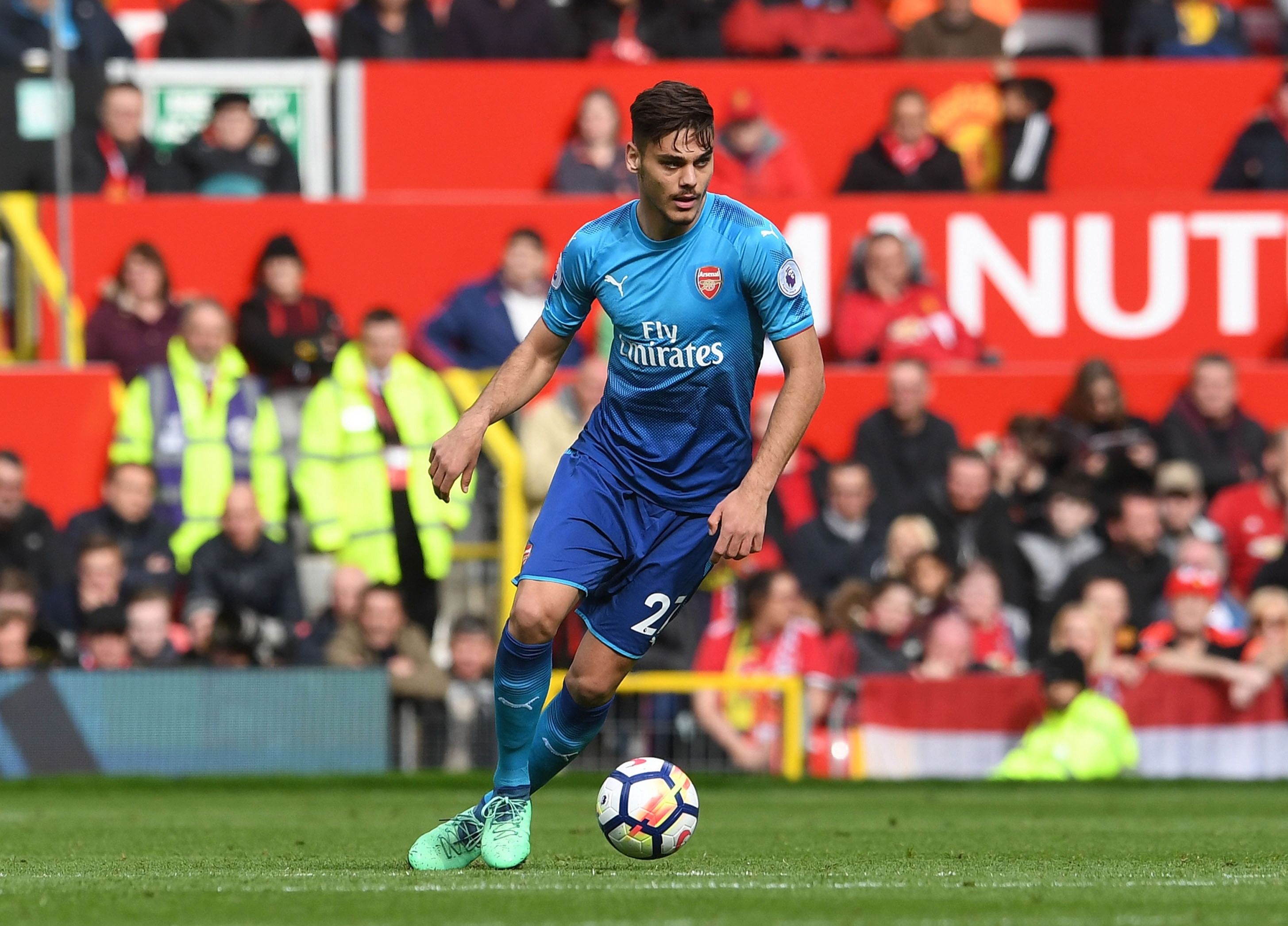 "He has been unfortunate, he’s got a lot of injuries. A pubic bone inflammation kept him out more or less for one-and-a-half years.

"The moment we thought we could play him, he tore his meniscus. It’s important for us to get him fully match fit. If he can stabilise physically, he’s undoubtedly a Bundesliga-level defender.

"He’s one of the fastest centre-backs in the league alongside Dayot Upamecano.

"A super guy, a model professional. You have to admire his energy, all the strength it took to get over his injuries."

Mavropanos has missed a chunk of this season with groin and knee injuries.

But he has now started his side's last six Bundesliga games, taking his tally of Die Roten appearances to 14. 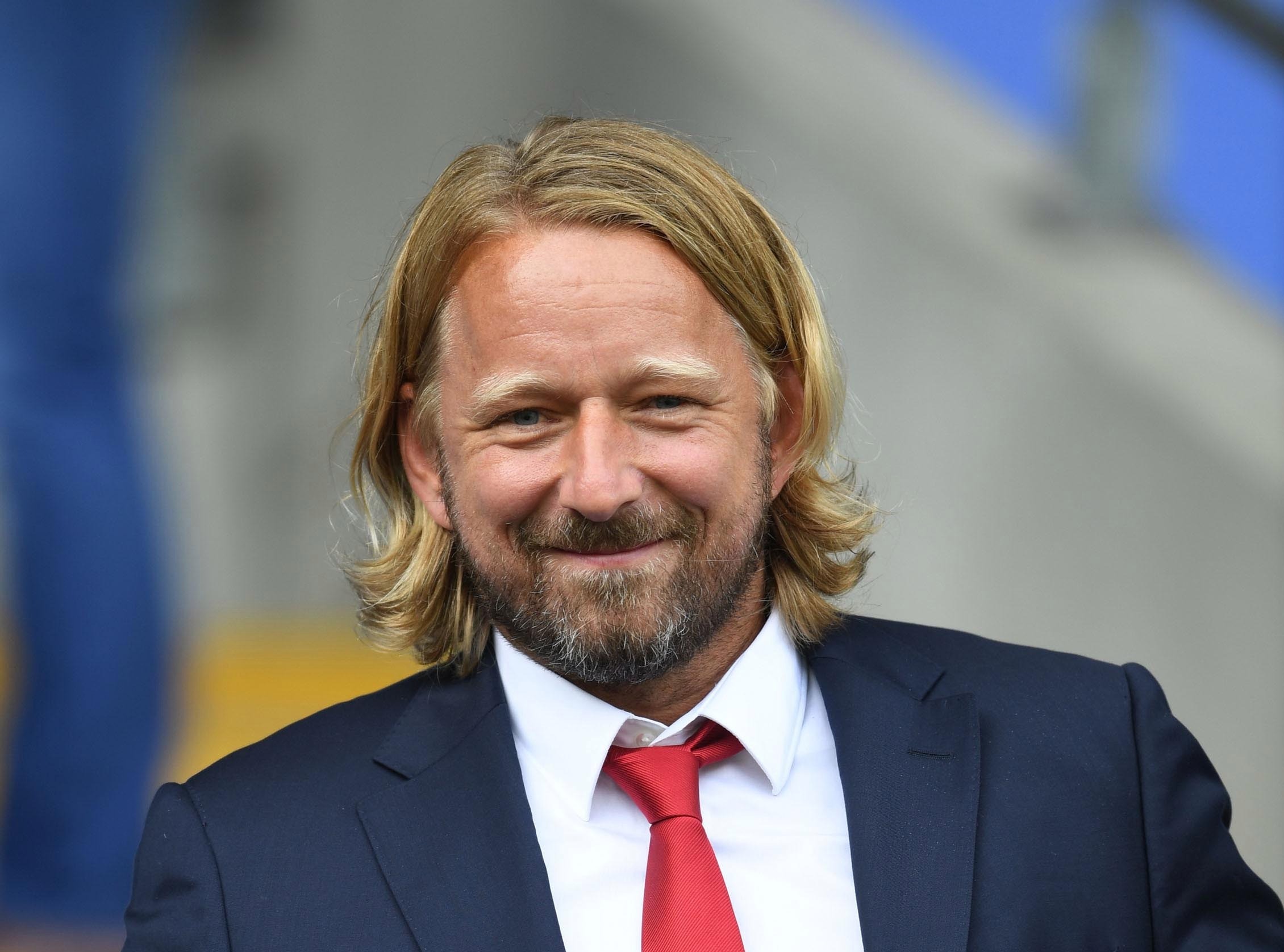