FIVE substitutions per team is about become the new normal in football.

The rule was initially brought in as a temporary measure in May 2020 as various leagues worldwide scrambled to try and finish their respective seasons in pandemic conditions. 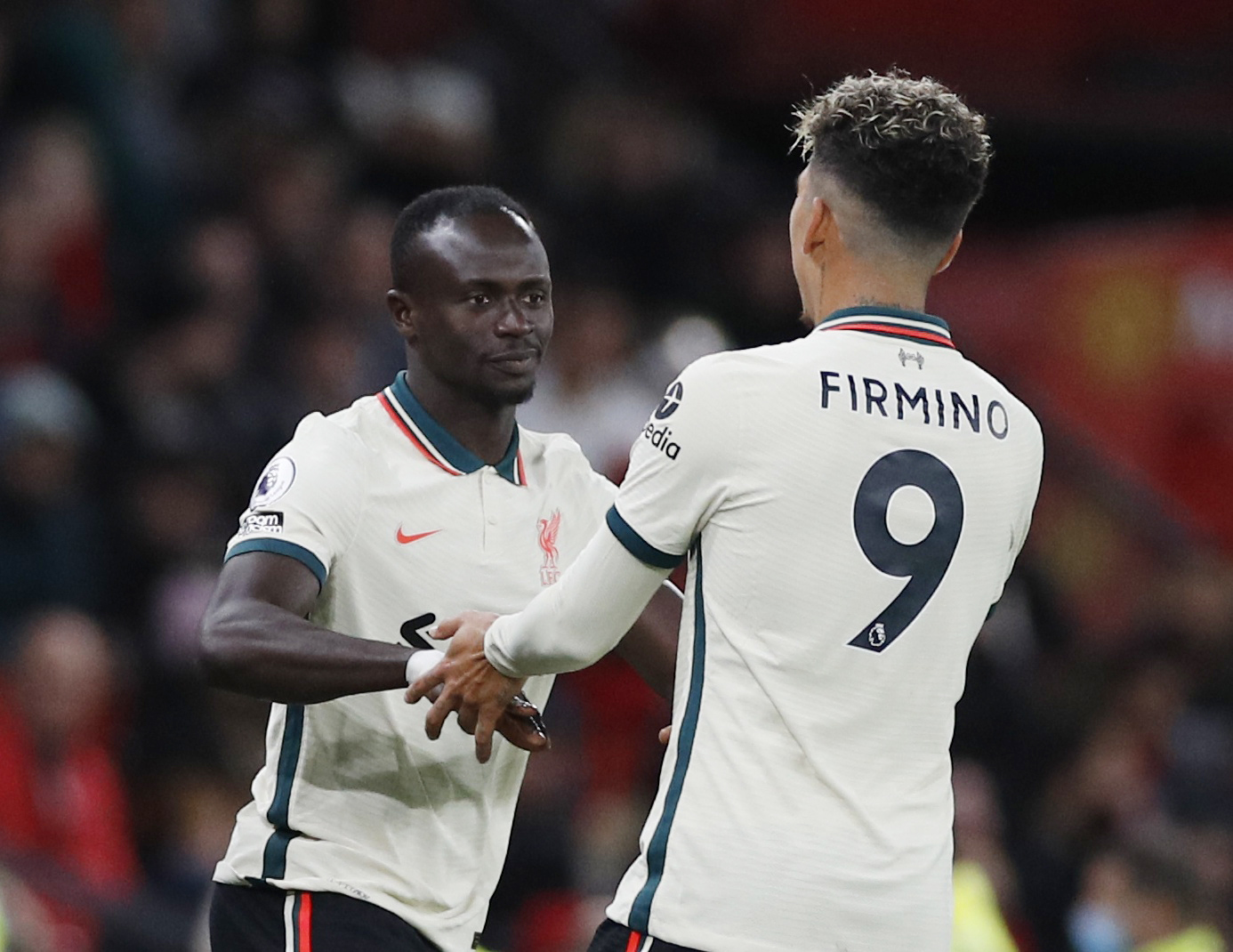 The Premier League opted to revert to just three subs last season and for the beginning of this.

But other competitions including the Champions League have stuck with five – with next year's World Cup in Qatar to follow suit.

According to The Times, the International FA Board (Ifab) held a meeting yesterday, after which they recommended a proposal to make five substitutions the new normal.

The proposal will next be discussed at Ifab's business meeting next month, with final approval potentially going through at its annual meet in Zurich next March.

Fifa will have four votes in the matter, in addition to a vote each for the four home nations.

Should the proposal be passed, the Premier League will not be forced to follow suit.

But they will come under increased pressure to conform to what the rest of the world are doing.

The big clubs tried to force through a change to five subs three times last season.

But each time they failed to gather the votes of 14 clubs – the amount needed to pass through a rule change in the Prem.

But global players union Fifpro is set to back the change.

Manchester City boss Pep Guardiola last month moaned: "That would be the best [five substitutions] I'm not here to change anything for this country.

"All around the world we have five subs, we have three."