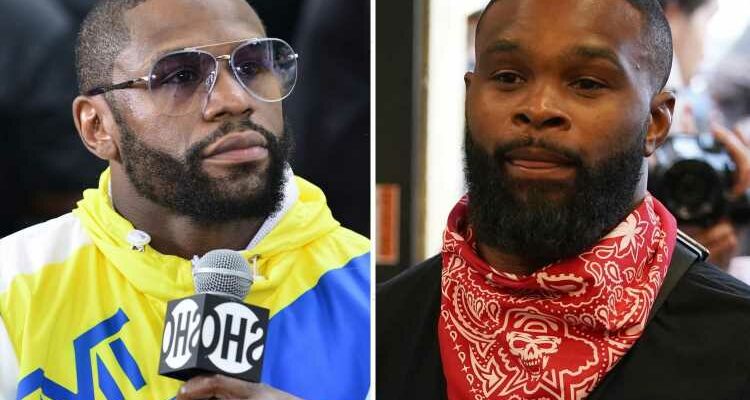 TYRON WOODLEY will train with boxing legend Floyd Mayweather ahead of his showdown with Jake Paul.

The former UFC welterweight champion will throw down with the YouTuber-turned-boxer on August 28. 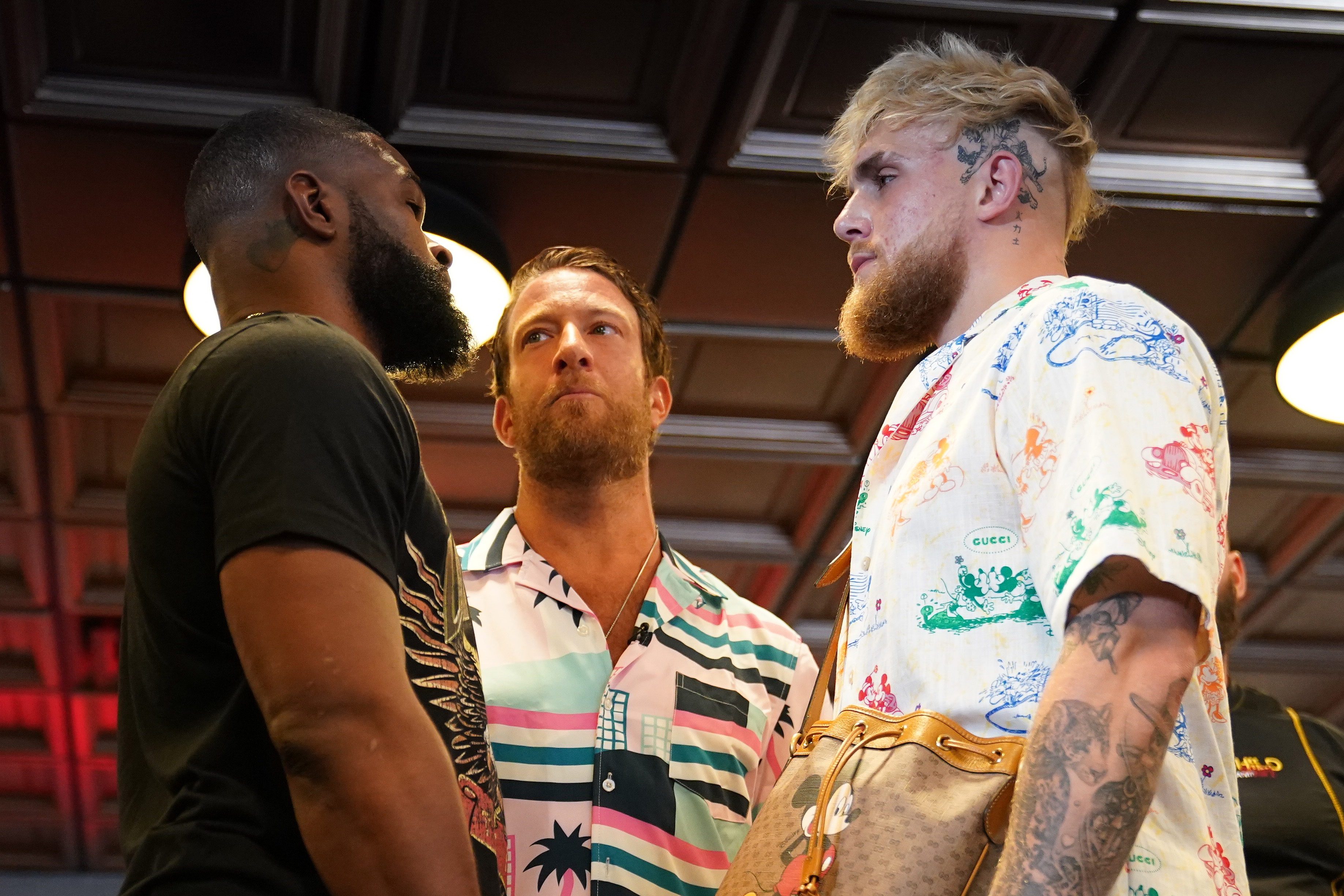 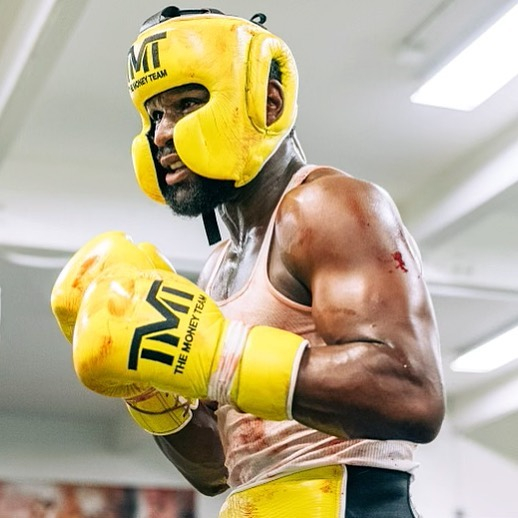 And the hard-hitting Woodley will have his hands sharpened up by the Money man in the build-up to his professional boxing debut.

Speaking on Thursday ahead of his face-off with Logan Paul, Mayweather said: “Well, give me Tyron Woodley. I make sure I get in camp and train him for this fight.

“I want Tyron Woodley to come to Las Vegas and work with us.”

Woodley, who had his own face-off with the younger Paul brother, said of the training offer: “They just texted me, let’s do it.

“I just talked to him today so for sure, why would I not train with the greatest boxer of all time?

"He’s already my dog and we’ve been talking about training anyway, so for sure. I’m definitely going to take him up on that.” 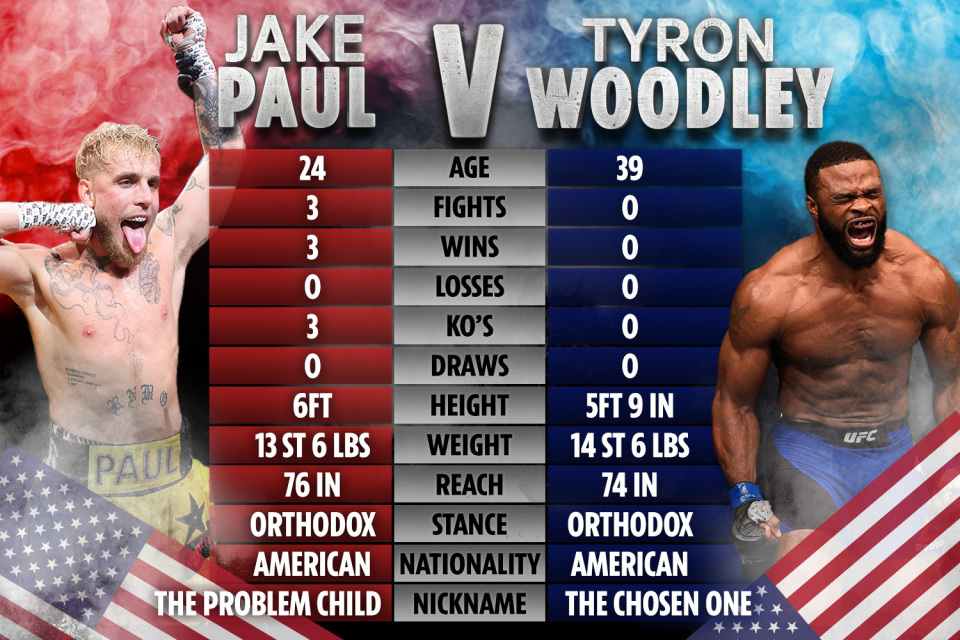 Woodley and Paul, 39 and 24 respectively, had a heated staredown in Miami on Thursday night.

And the brash Paul vowed to double Woodley's purse if he wins their grudge match.

During their face-off, he said: "If you win, I’ll double your purse. But if you lose, you have to donate your purse to my charity.”

He later tweeted: "The 5x UFC champ wouldn’t take the bet. Tyron Woodley you don’t have enough confidence to put your money where your mouth is."

Woodley replied: "Put it in blood." 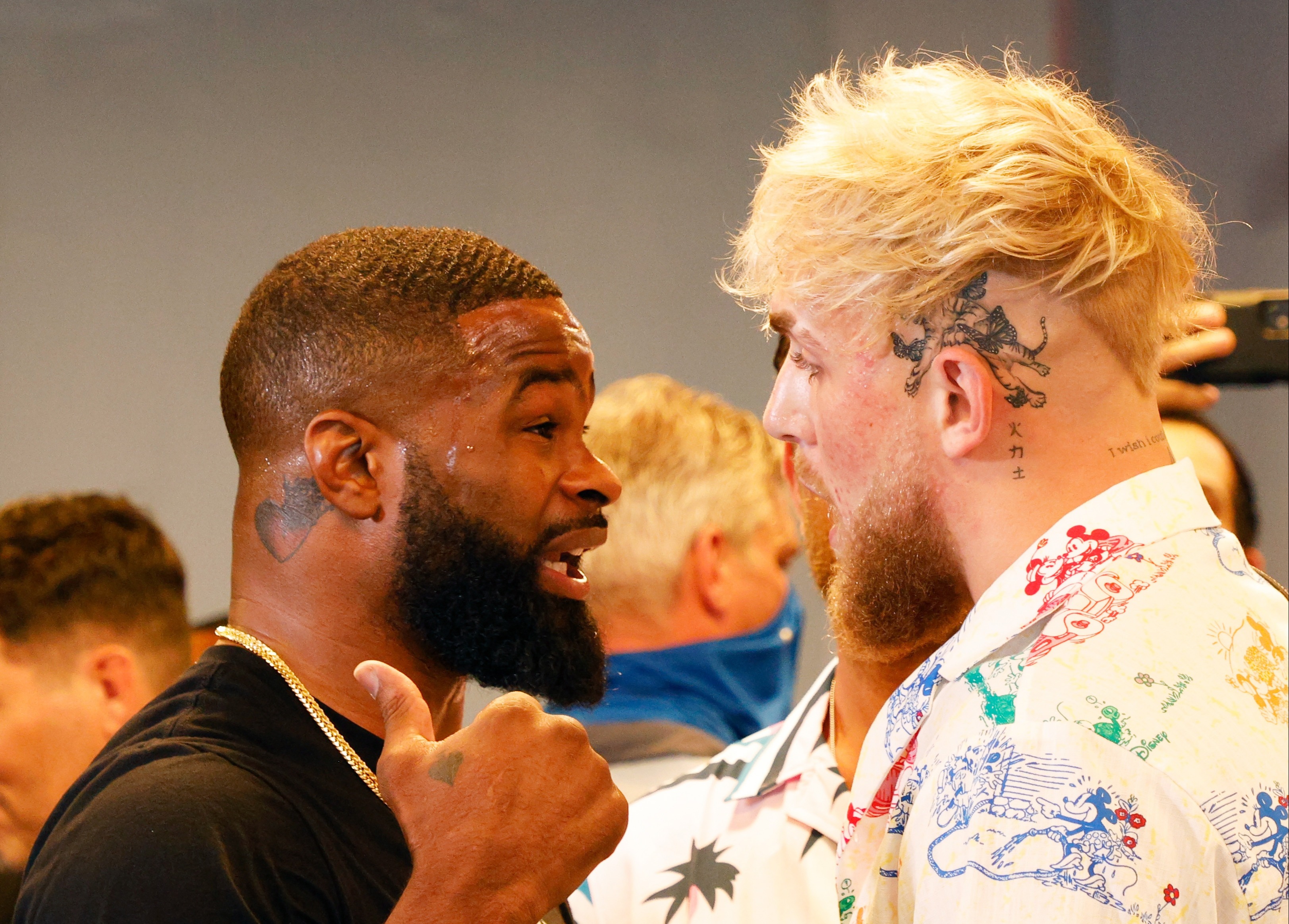 MMA vet Woodley has been champing at the bit to get his hands on Paul ever since the former Disney star knocked out his good friend Ben Askren.

And the Michigan mauler reckons he'll teach The Problem Child a lesson on fight night.

"Basically, they brought me in to take out the trash. Can't wait to shut this b***h up.

"This is getting done for the culture, the whole MMA/boxing community, to rid this guy of combat sports.”