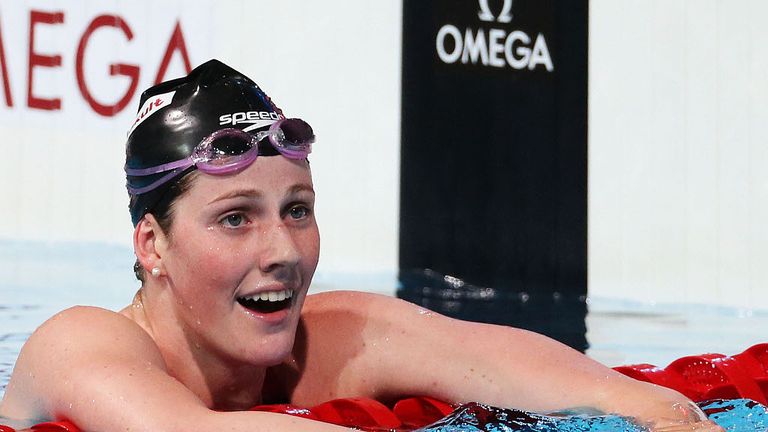 Five-time Olympic champion Missy Franklin is retiring from swimming at 23-years-old, citing chronic shoulder pain that has affected her for the last two years.

Franklin made history at London 2012 where, as a 17-year-old, she became the first woman to win four gold medals in a single Olympics in any sport.

“It took me a long time to say the words, ‘I am retiring,'” Franklin told ESPN. “A long, long time.

“I’m ready to continue growing each and every day to be the best person and role model I can be. I’m ready for the rest of my life.” 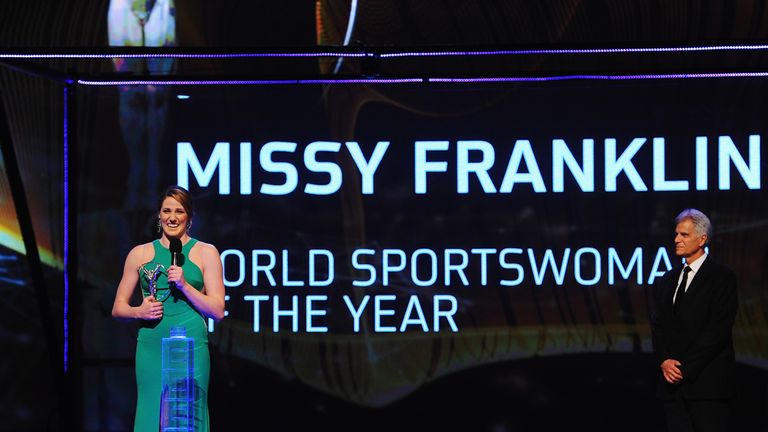 Franklin won six golds at the 2013 world championships in Barcelona in what would be her last major success.

Instead of turning professional, she chose to attend college at the University of California, Berkeley, and compete for the Golden Bears.

Franklin helped them win the 2015 NCAA championship but developed a nagging back injury.

Franklin turned professional before Rio 2016 and returned home to train under Todd Schmitz, with whom she started in the sport.

Simply put, thank you, Missy! Your impact on our sport – in and out of the pool – is immeasurable.

Four months before Rio, she withdrew from a meet with shoulder pain and later revealed she was struggling with depression, anxiety and insomnia.

In Rio, Franklin failed to make the finals in either of her two individual events and won her only medal, a gold, by swimming the preliminary heat of the 4×200-metre freestyle relay.

She was not one of the four Americans who stood atop the podium after the US won the final. 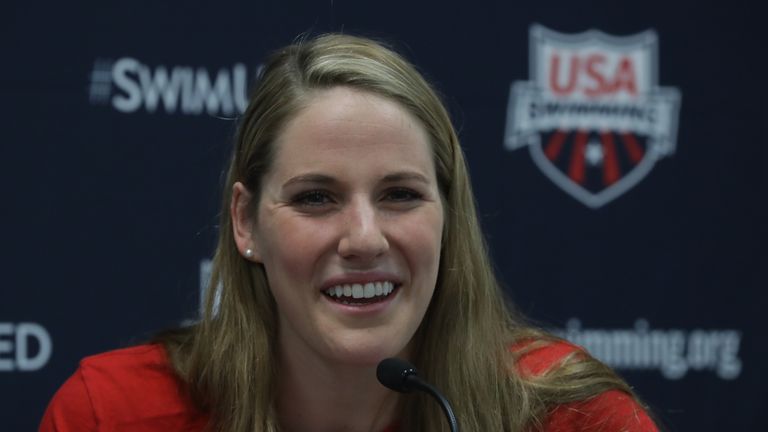 “Looking back, surviving through those eight days in Rio was the greatest accomplishment of my career,” Franklin added.

“I was able to stay true to who I was as much in failure and disappointment as I had in winning and being the best in the world.”

She had surgery on both shoulders in January and February 2017, but the pain never completely subsided.

Earlier this year, she enrolled at Georgia but was never able to regain the form she displayed as a teenager.

Franklin’s last competitive race was in the 200-metre free at the US nationals in July. She finished third in the C final.

She is the current world record holder in the 200-metre backstroke and won 27 career medals in international competition.