MANCHESTER UNITED may have had a turbulent spell under Jose Mourinho but it was smooth sailing compared to their current plight.

Ole Gunnar Solskjaer is struggling to get the best out of his squad and a number of problems pointing out by Mourinho are proving correct. 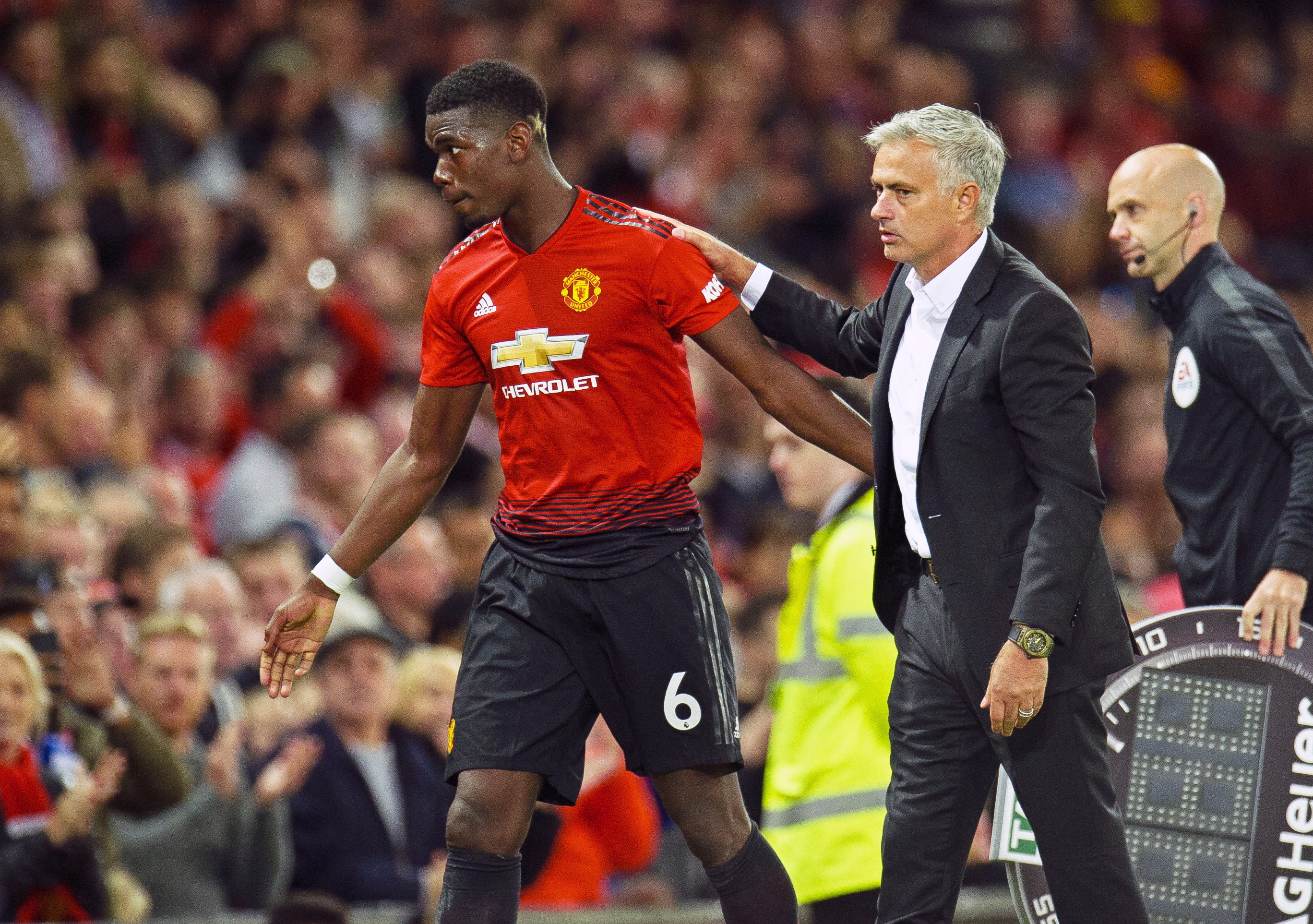 From Paul Pogba to Alexis Sanchez, the 56-year-old had a number of stars' numbers from day one.

And here Sun Sport recounts five players who Mourinho was right about despite his tricky tenure.

Paul Pogba's attitude has long been the first aspect of his game questioned by his critics, and his old boss knows all about why.

Mourinho reportedly told Pogba during a 2-2 draw with Southampton: "You don't play. You don't respect players and supporters. And you kill the mentality of the good honest people around you.

"You are like a person with a flu, with a virus in a closed room – you pass that virus to the others."

When out the job, the coach reflected on a time when Pogba demanded to travel home from a trip to Burnley in his Rolls-Royce.

Mourinho dubbed the midfielder "His Excellency" when revealing how his compromise still wasn't enough, saying: "I went to the press conference and when I arrived at the team bus, parked beside it was a Rolls-Royce with his chauffeur.

“After all, the car was new and His Excellency would like to leave the stadium in his Rolls-Royce. Now how do we deal with this?"

The signing of Alexis Sanchez was a masterstroke on paper but there was something about the Chilean that didn't click with United.

According to Mourinho, it was a case of Sanchez never happy at the club and the coach often benched him as a result.

Mourinho told the Telegraph last month: "I felt him [to be] not a happy man. And I think in every job you have when you are not happy it is not so easy to perform at every level.

"And maybe I am wrong. Maybe it was me who was not capable to get into him and to get the best out of him.

"But the reality is that I always felt [of Sanchez], ‘a sad man’. So probably in Italy he will recover this. I hope he can. I always wish well to every player.”

Where to play Marcus Rashford is another conundrum served up in the Old Trafford dressing room on a weekly basis given his run of one goal in nine games.

Along with the likes of Roy Keane and Graeme Souness, Mourinho believes the forward is best served being played out wide – with him currently up front as a No9.

He said last month: "I am not going to say he cannot ever be a No9, he can be a dangerous No9 especially if the opposition is not pragmatic, is not close and is giving spaces to attack. He can be dangerous in transitions. 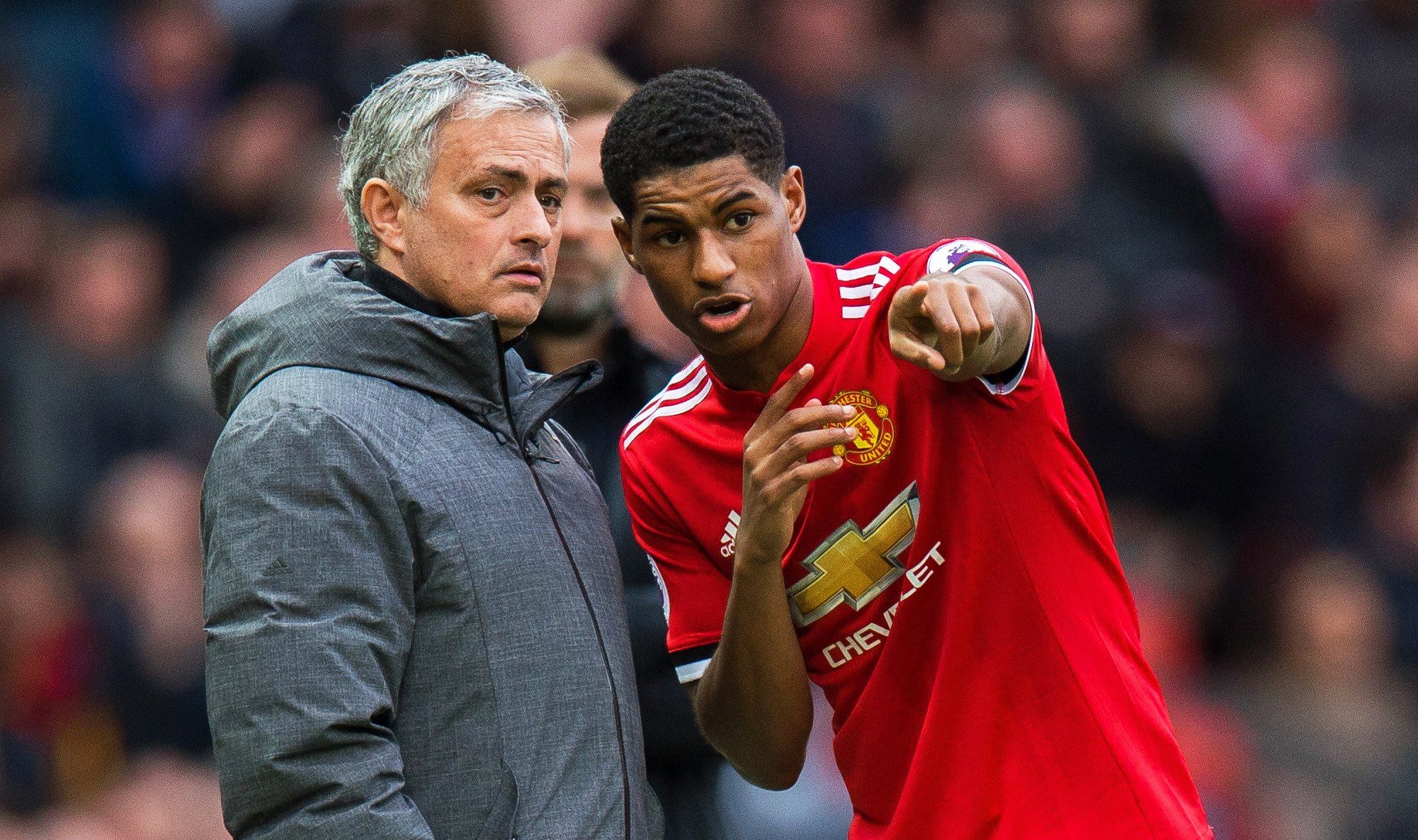 "But when United is a team that normally plays against teams who go to Old Trafford, close the door, bring the bus, bring the double bus, he is not a striker to play with his back to the goal.

"Playing from the sides he can be a very good player, probably better than at nine."

Mourinho knew that Rashford "feels he is a No9" and their difference in opinion had been borne out in the press a fortnight earlier, the Englishman saying that Solskjaer "understands" the players more.

When commenting on Victor Lindelof before United's recent game at West Ham, the Portuguese manager stated: "He can be bullied in one-on-ones in the box and he's not especially good in the air."

What happened seconds later? He fluffed a header.

Mourinho was talking about how he was "crying out" for a new centre-back while in charge of the team.

Lindelof was in fact signed with Mou at the club, along with Eric Bailly for a combined fee far short of the £85million United finally forked out for Harry Maguire.

Fred is a luxury player

It is obvious that Fred doesn't really fit into this United team and some are wondering how he would fit into any team.

After all, Mourinho signed the Brazilian midfielder but didn't take long to drop him.

According to the former Red Devils boss, Fred is something of a luxury player who doesn't work when there are large gaps in the defence – just as there are now.

He said in December: "When the team is defensively stronger and doesn't need people in midfield that are more worried about giving some balance to the team than being involved in creation and attacking dynamics, I think the horizons for Fred change completely."