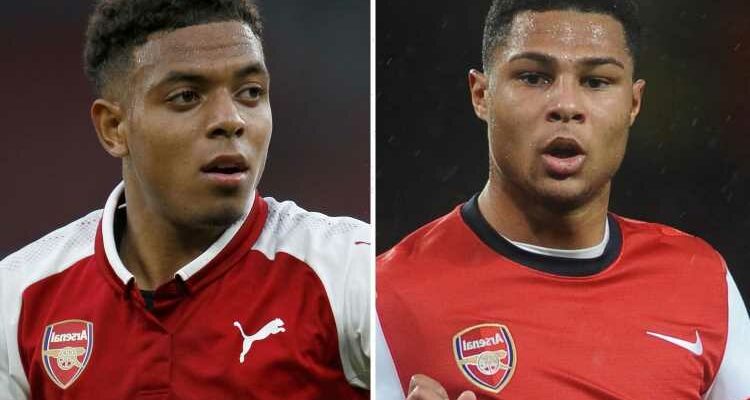 EURO 2020 continues to remind Arsenal fans what could have been as former players shine on the big stage.

Holland may have crashed out of the tournament, but the future looks bright with forward Donyell Malen. 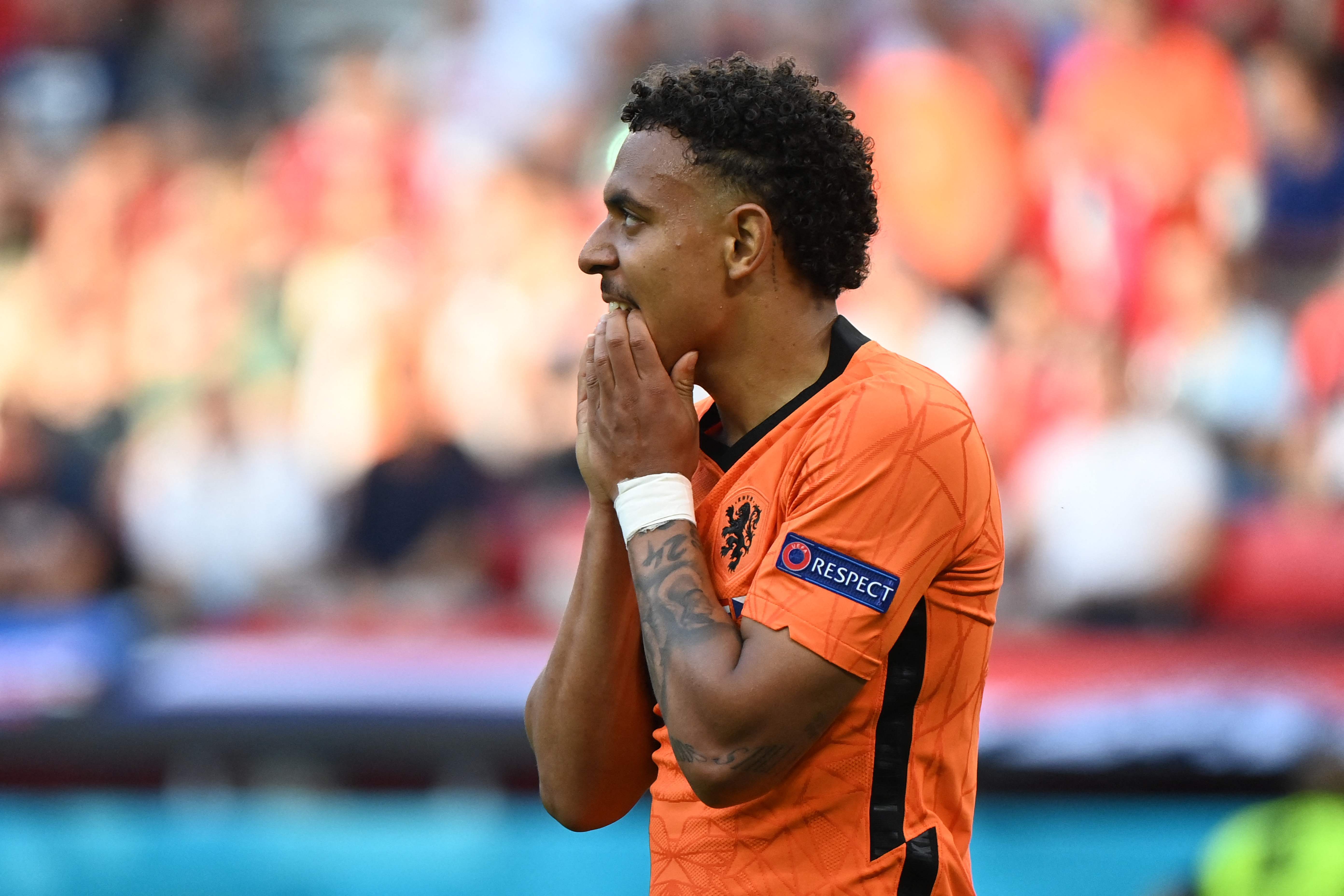 The 22-year-old, who currently plays for PSV Eindhoven, has put himself in the shop window after a string of hugely impressive performances.

Despite a short spell at the club, he became an instant fan favourite after scoring four times against rivals Tottenham in the Champions League.

Here, SunSport runs the rule over five ex-Arsenal players the club should never have let go.

Not many Arsenal staff and supporters could have predicted Gnabry's rise to the top.

Signed in a £100,000 deal from Stuttgart in 2011, Gnabry only featured 18 times for the club before a loan stint with West Brom under Tony Pulis.

But he made just three appearances at the Baggies before Werder Bremen signed him permanently for £5million.

He would join Bayern Munich in 2018 before going on to win six major pieces of silverware.

Gnabry also won Bayern's Player of the Season in the 2018-19 campaign. 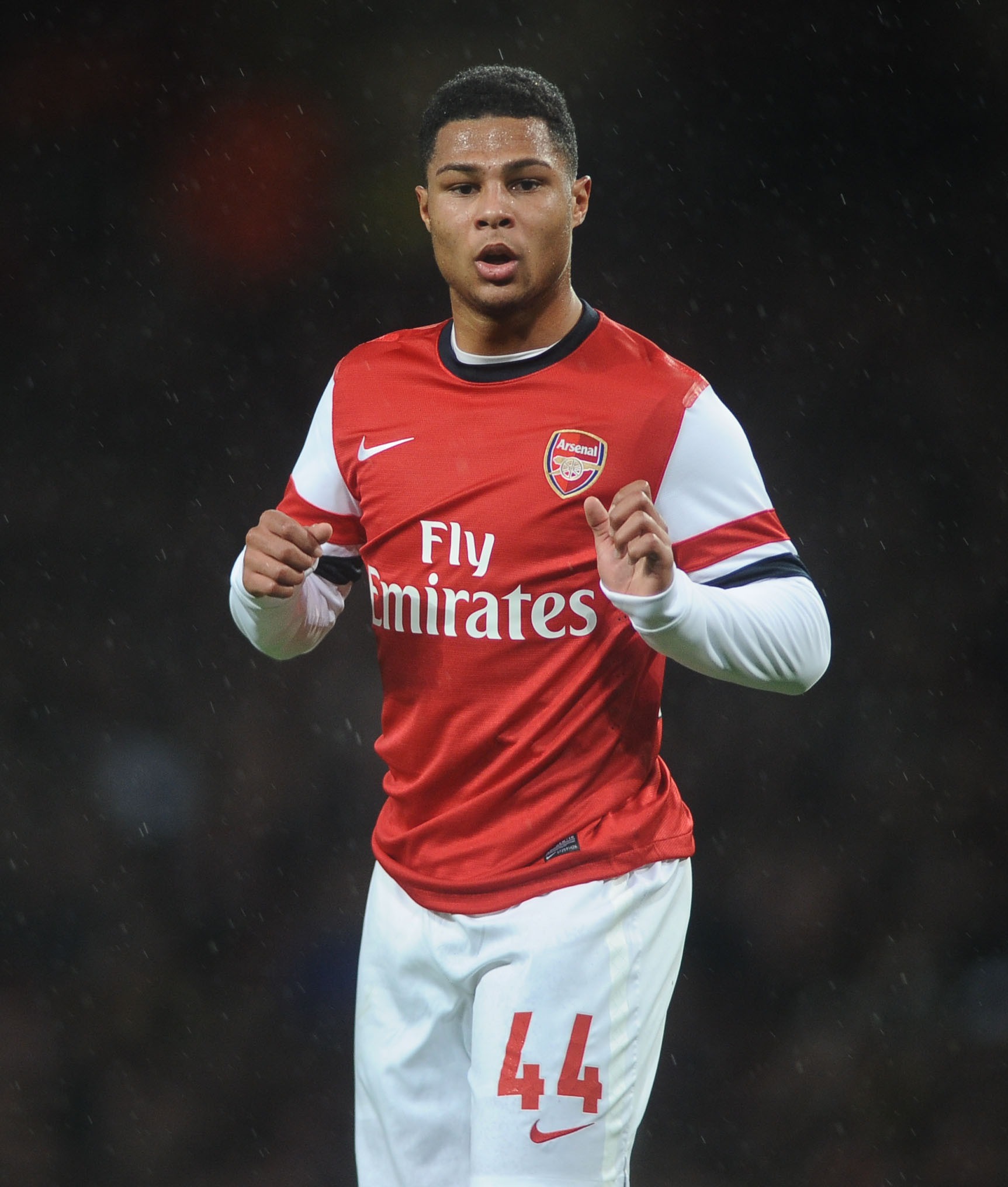 The North Londoners brought the forward to England in 2015 from Ajax, with the player making his senior debut against Sydney FC in a pre-season game in 2017.

But he failed to convince the club he deserved a chance in the Premier League – a decision they immediately regretted.

Malen also earned praise following his Euro 2020 exploits and has been linked with a move to Liverpool. 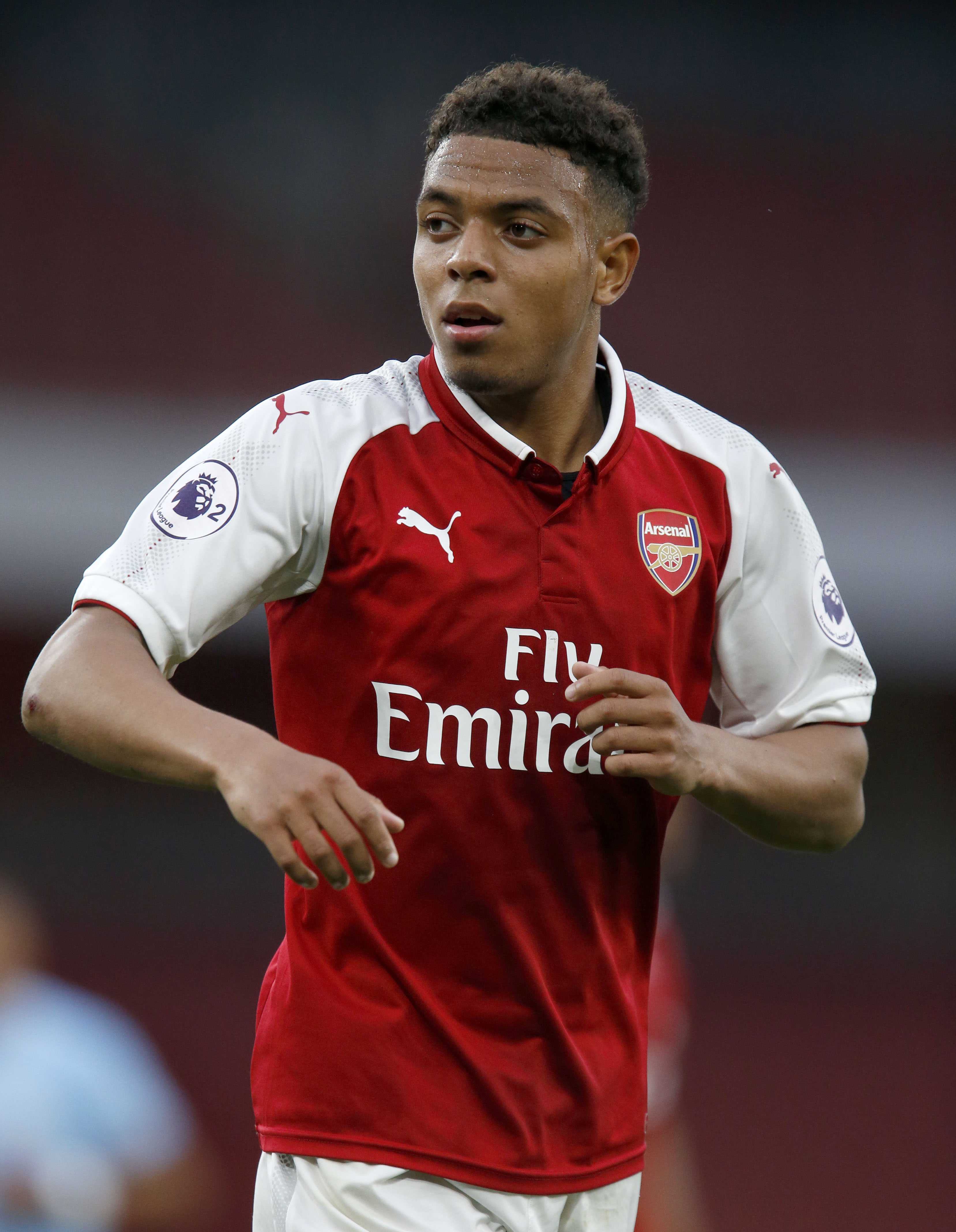 The Argentine had six different loan spells including at Oxford and Rotherham before finally being handed his opportunity in June 2020.

Bernd Leno's injury saw Martinez make 23 appearances and he became an FA Cup hero when he lifted the trophy later that season.

Boss Mikel Arteta opted to keep Leno as his No1 and therefore sold Martinez to Aston Villa for £20m.

He has enjoyed a brilliant debut campaign at Villa and won their Player of the Season. 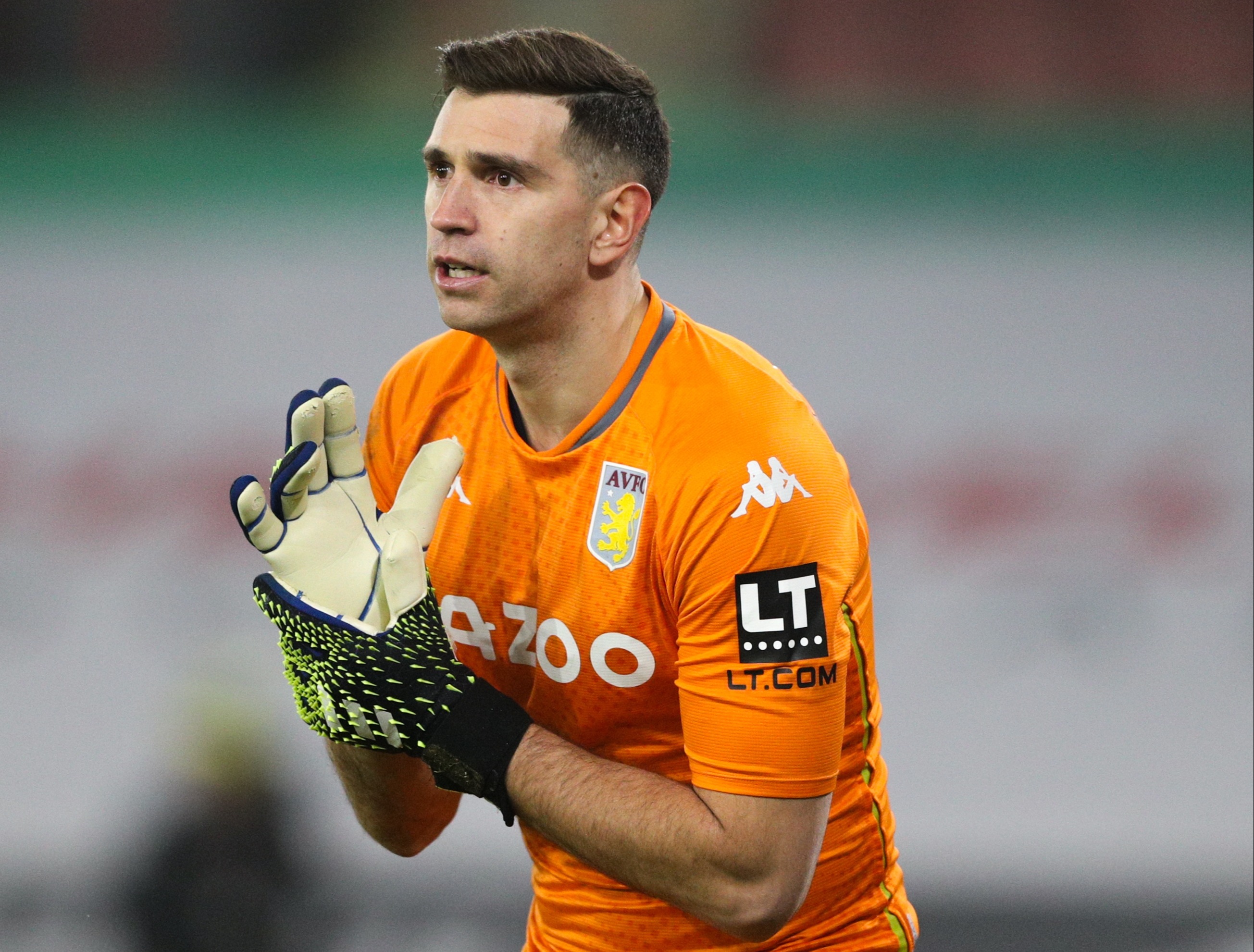 A cult hero in North London, Cazorla's career looked on the brink of being over following a string of long-term injuries.

The magical Spaniard spent six years with Arsenal, making 180 appearances until leaving on a free transfer to Villarreal.

Against all the odds, Cazorla would go on to rediscover his best form for the Yellow Submarine and made 86 appearances across two seasons. 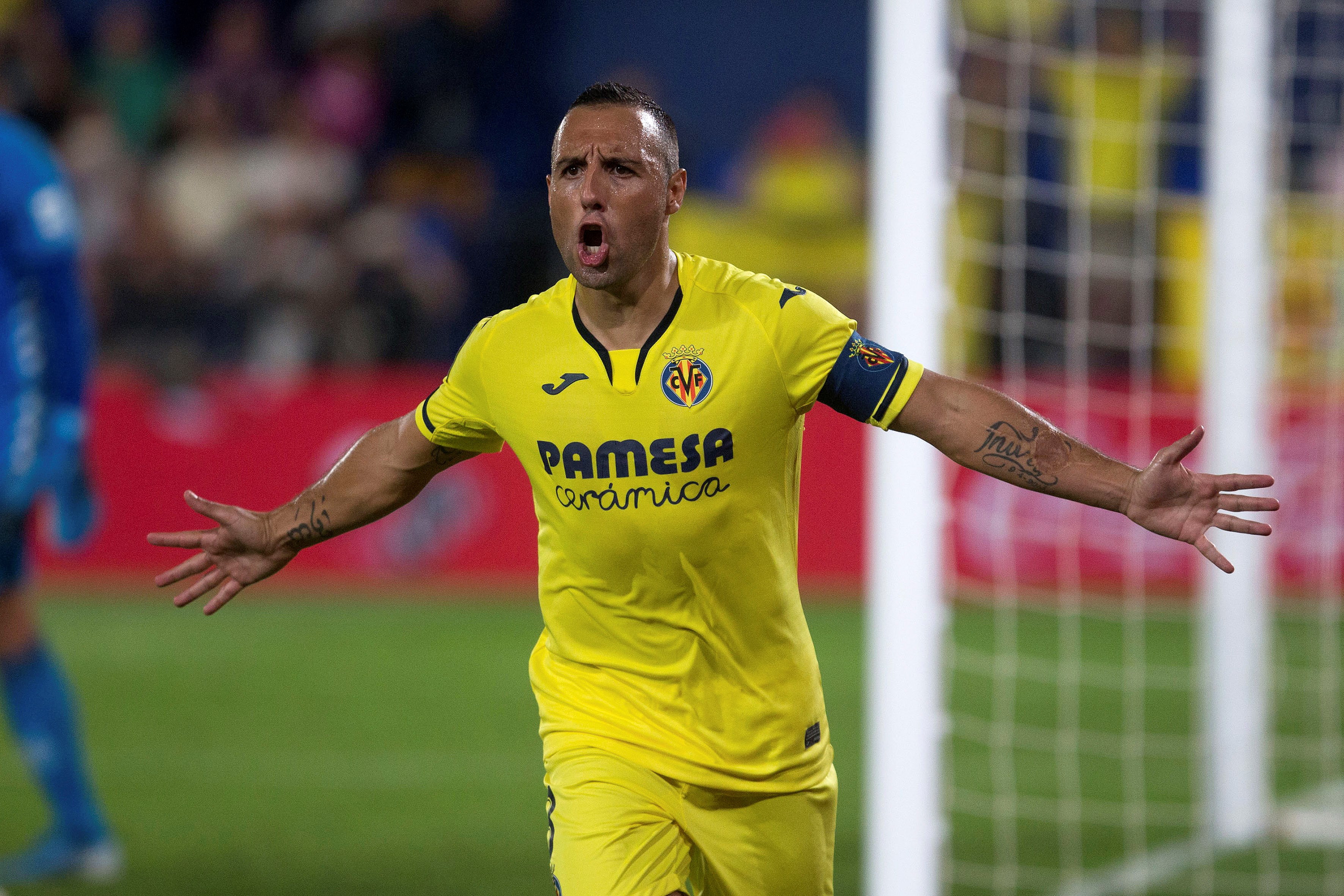 The Mexican forward joined Arsenal as a youngster in 2005 but was forced to wait until 2008 to make his debut.

He played 62 times for Arsenal in all competitions over three seasons before joining West Brom on loan and then Real Sociedad.

It was at the Spanish club that Vela reached his full potential scoring 73 goals over 250 appearances in LaLiga.

Vela is now enjoying a career swansong with Los Angeles FC in the MLS. 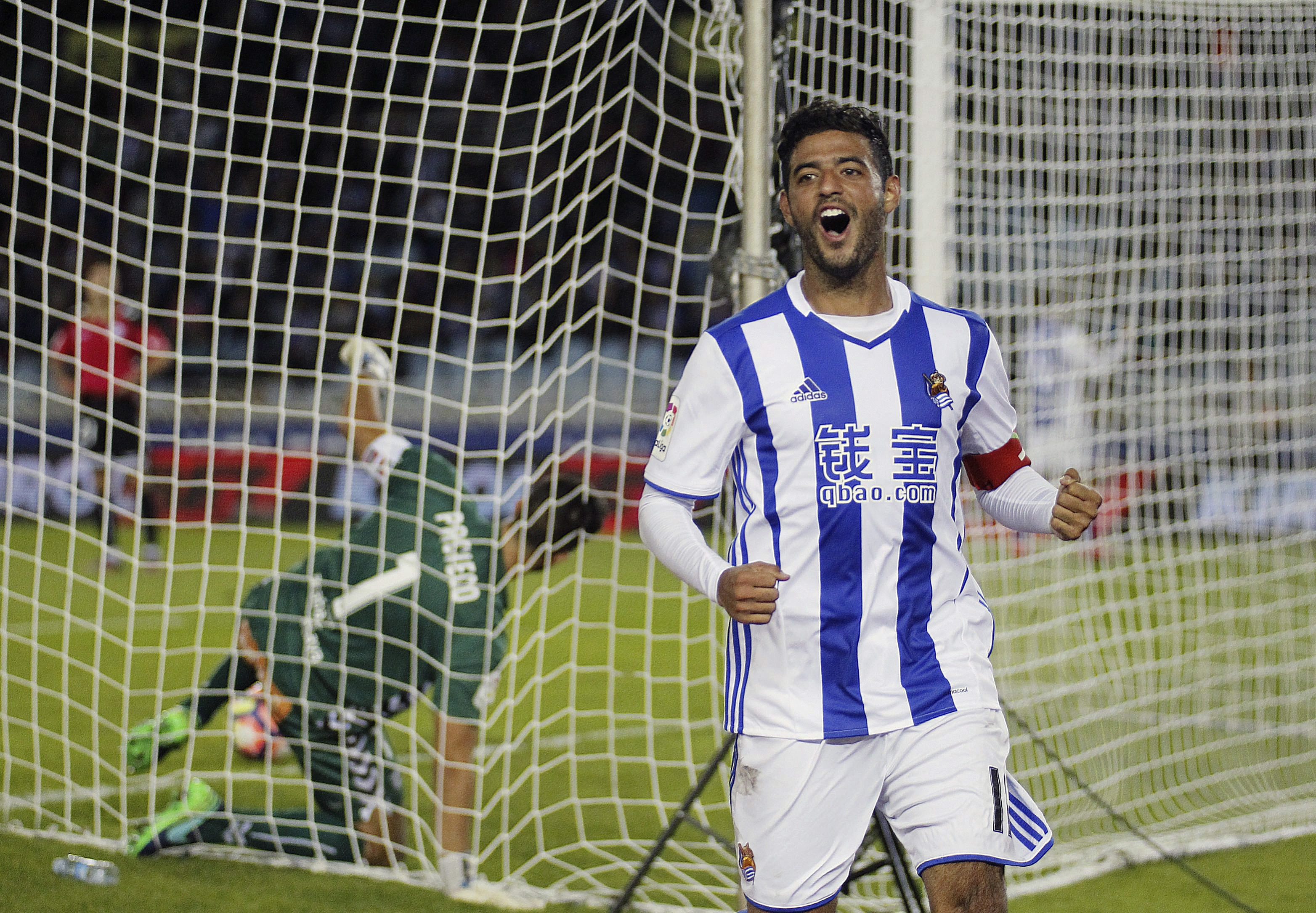