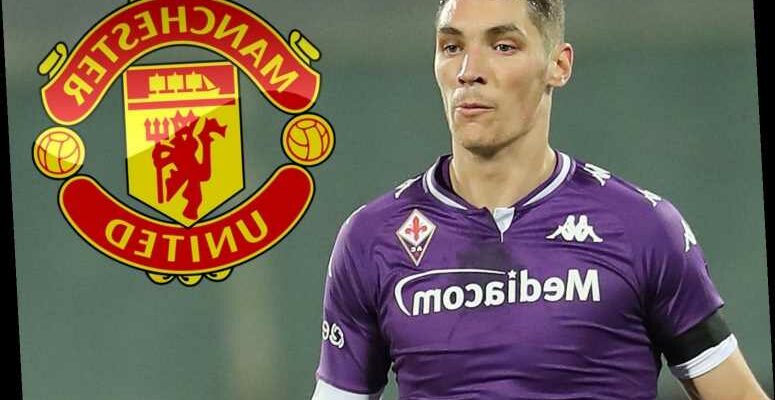 MANCHESTER UNITED target Nikola Milenkovic is 'open' to a summer switch to Old Trafford, according to reports.

The Fiorentina defender, 23, has been linked with a move to the Red Devils as Ole Gunnar Solskjaer looks to bolster his defence. 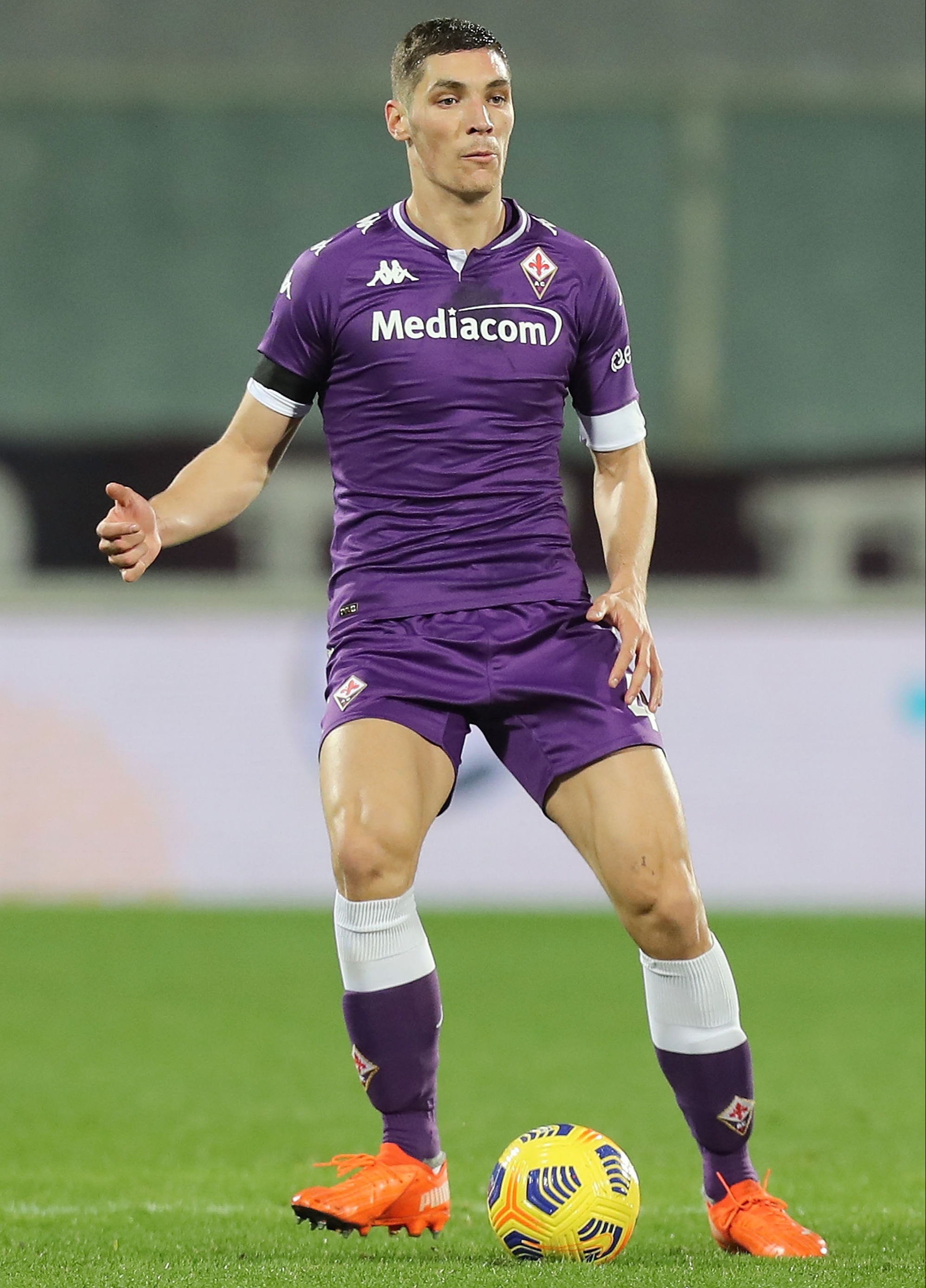 The boss wants a new central defender to partner Harry Maguire at the back.

It was reported last week how United and Liverpool had made contact with the player's agent over a potential switch.

And it appears further developments have been made.

Corriere dello Sport write how Milenkovic will push for the move should United launch an offer.

The Serbian is likely to cost around £30million although that figure could rise if other clubs spark a bidding war.

Sevilla centre-back Jules Kounde has been linked as well as Milenkovic, but the former could cost in the region of £68m.

Milenkovic's contract expires in the summer of 2022 meaning Fiorentina will need to cash in if he refuses to sign a new deal.

He told reporters: "We are talking about it, these are situations that we will face but right now we have to think only of the pitch.

"The team is responding, some results have been excellent, others less so. We just think about playing."

But the towering defender is likely to hold off putting pen to paper should United's interest become more concrete.