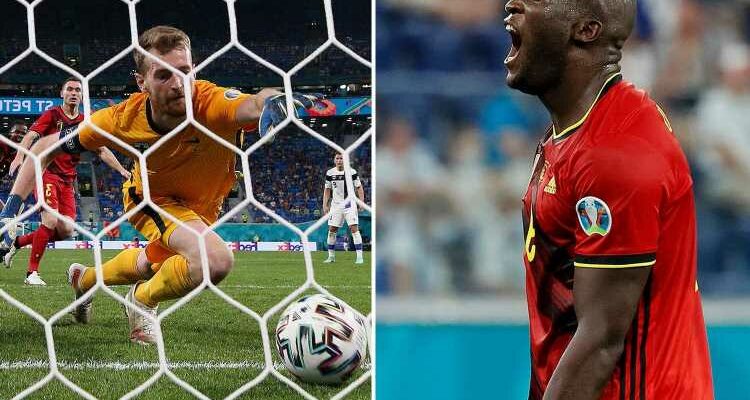 THE RED DEVILS ARE going to make it hell for anyone they face in this tournament.

FIFA ranked number one in the world they qualified for Euro 2020 with a 100 per cent record of 10 wins out of ten. 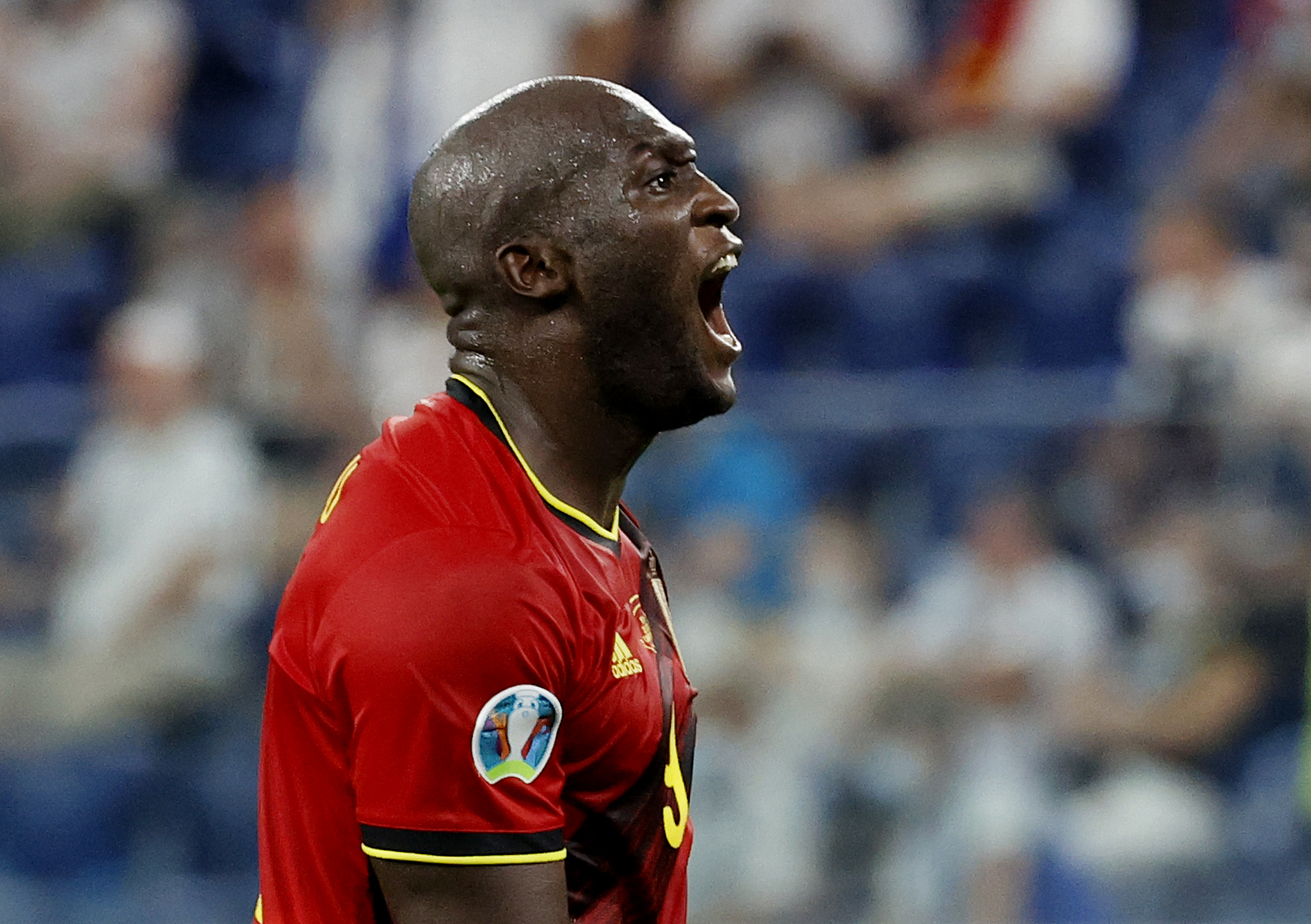 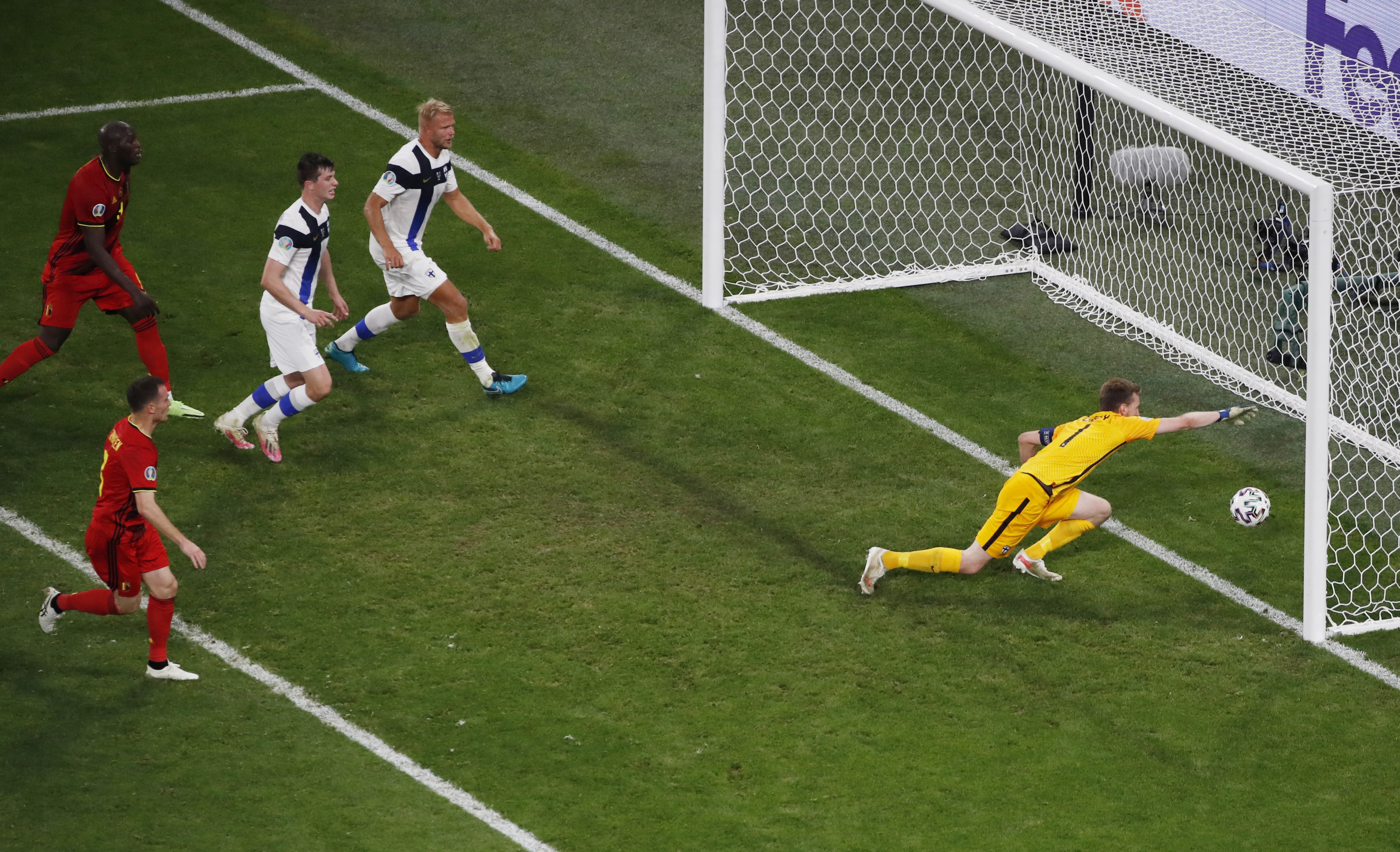 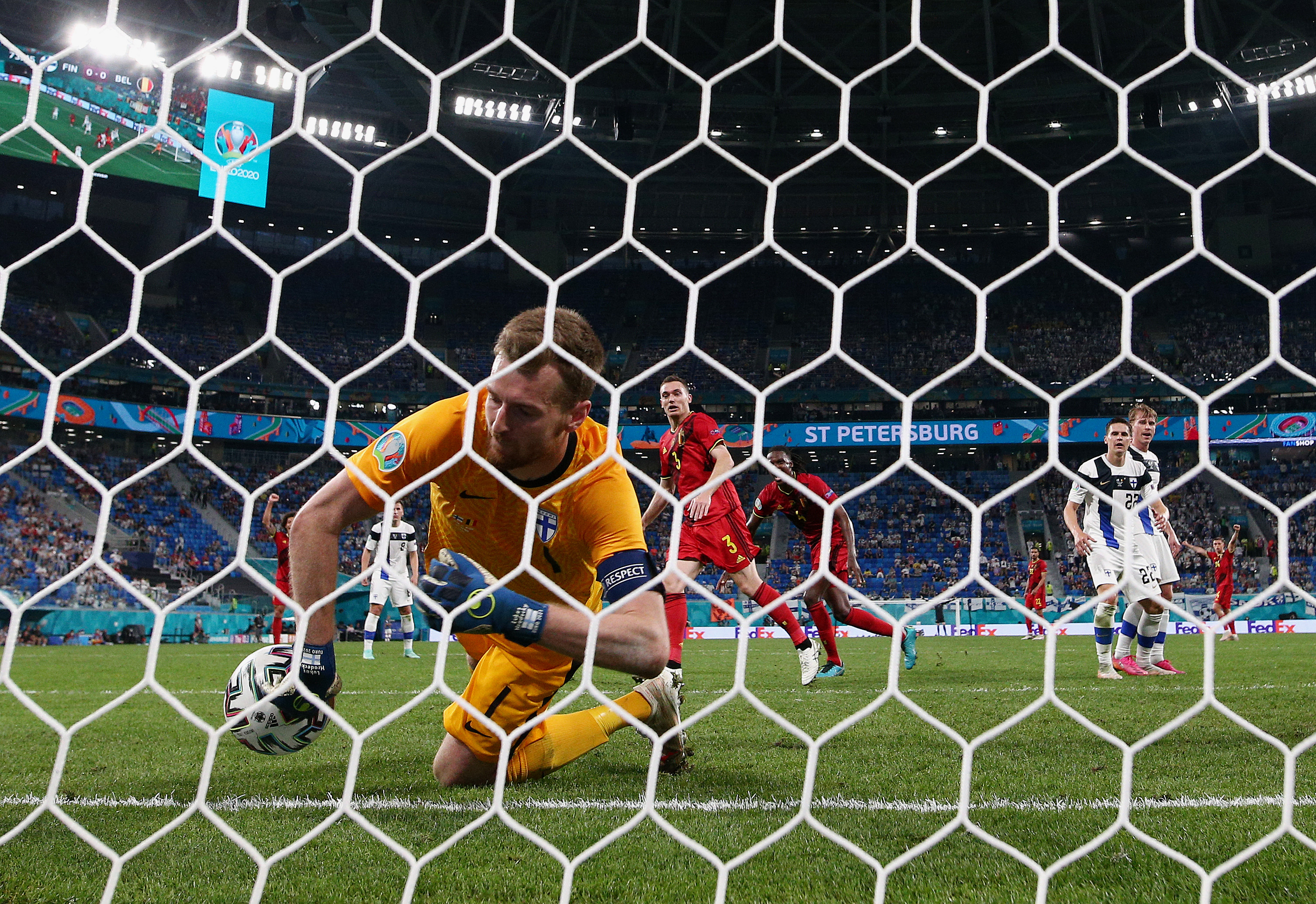 Now after three straight wins in Group B they march on in style.

The goals came late, but they always looked like coming.

In the 74th minute veteran Thomas Vermaelen’s header came back of the post and went in off Finland goalkeeper Lukas Hradecky.

Then with ten minutes left Kevin De Bruyne, brilliant all night, slipped a pass into Romelu Lukaku to do the rest.

Belgium’s all time leading scorer had his back to goal but touched it with his left to create a bit of space and span round and fired home with his right.

His third goal of the tournament after two in the opening 3-0 win over Russia.

The Golden Generation might be one of the Old-dens out here but goodness me their experience is showing.

They just don’t lose football matches, their reverse was in October 2020 to England in the Nations League. 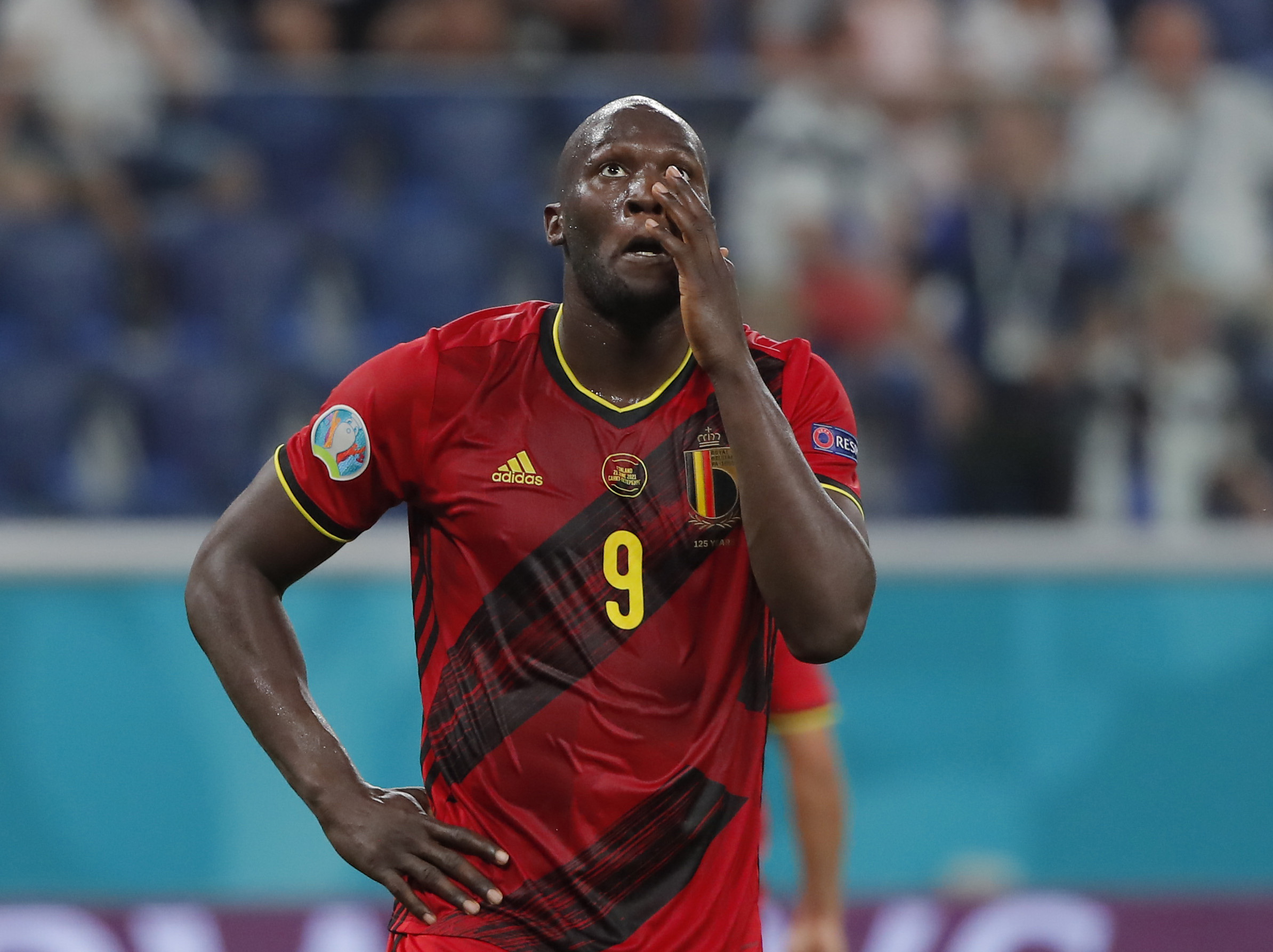 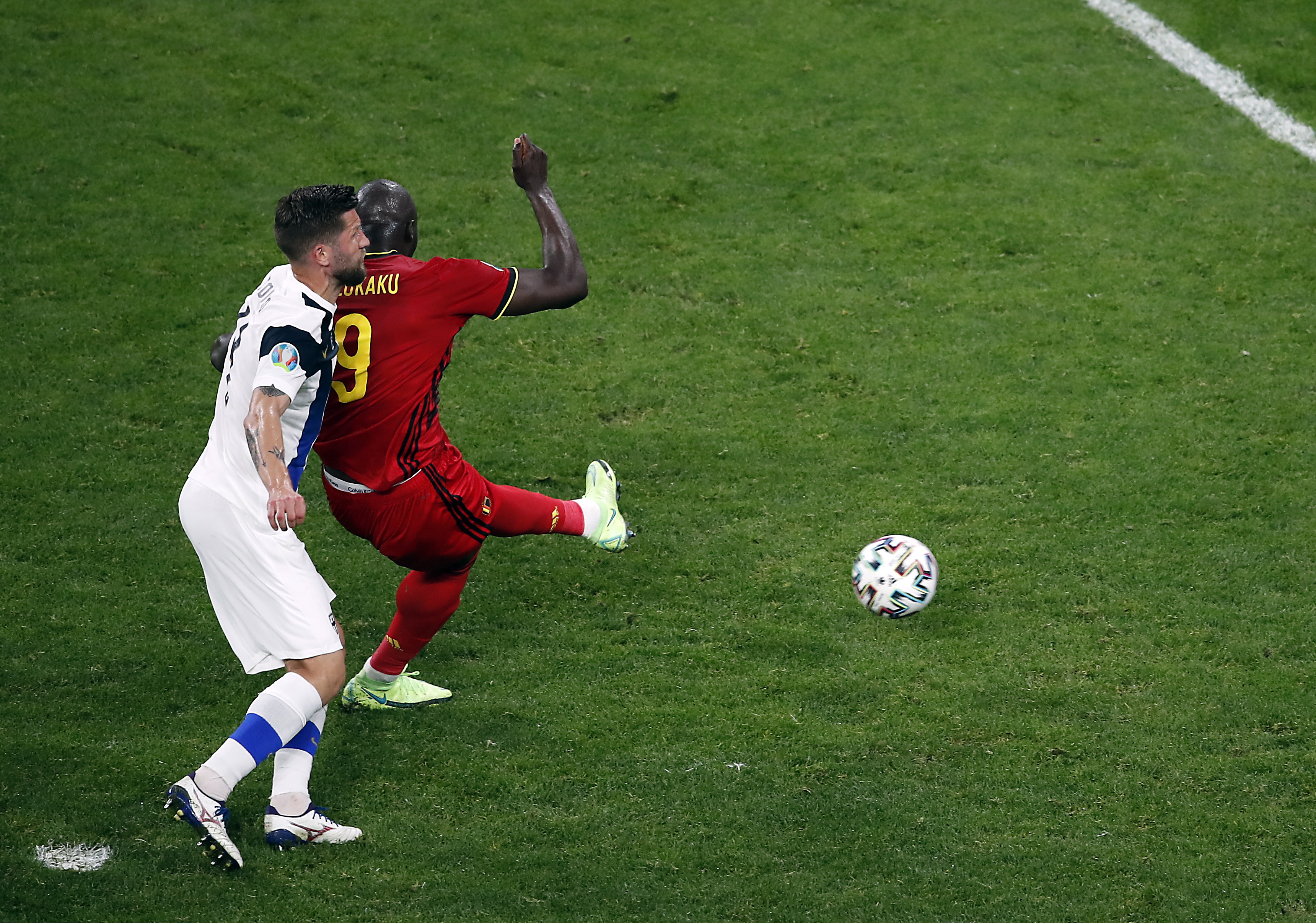 Having already qualified boss Roberto Martinez had the luxury of being able to make eight changes to his starting line up last night.

Such is the depth of quality in his squad, however, that is not a problem.

Not when three of the players you bring in are Kevin De Bruyne, Eden Hazard and Axel Witsel.

All have eased their way back into selection for the starting line-up after varying lengths of time out due to injury.

De Bruyne’s has been the shortest after suffering an eye socket injury in the Champions League Final.

He has lost nothing in a very short period of absence.

He missed game one, came on in the second to score the winner against Denmark, and dictated tonight’s game from the start.

There are moments when he is on the ball and the game has gone quiet and nothing seems on then in flash he has opened things up.

He finds spaces where there are none. He slides balls in for teammates through the eye of a needle.

He sews pretty patterns of his own with a sudden burst of pace as he shuffles the ball from one foot to another on the run. 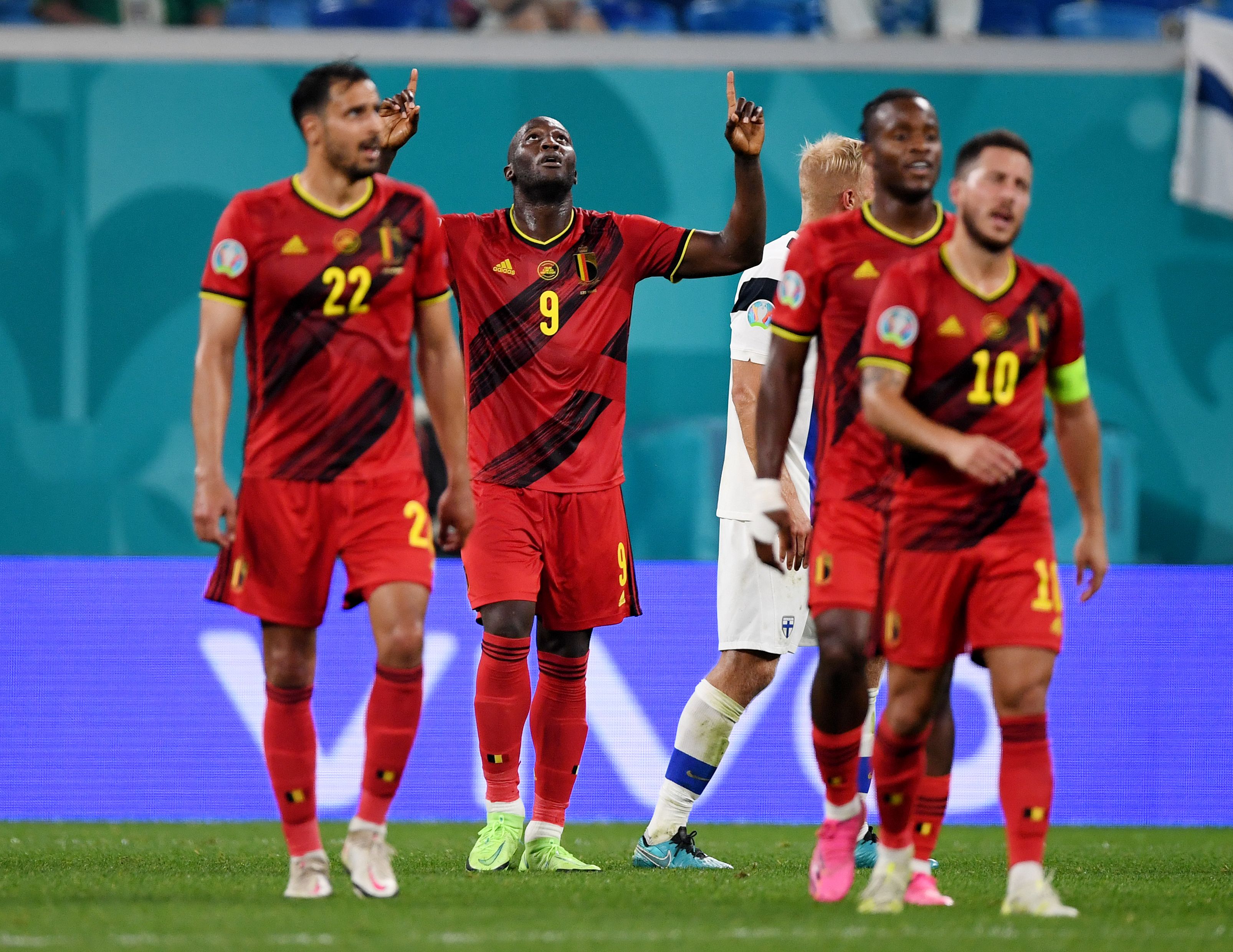 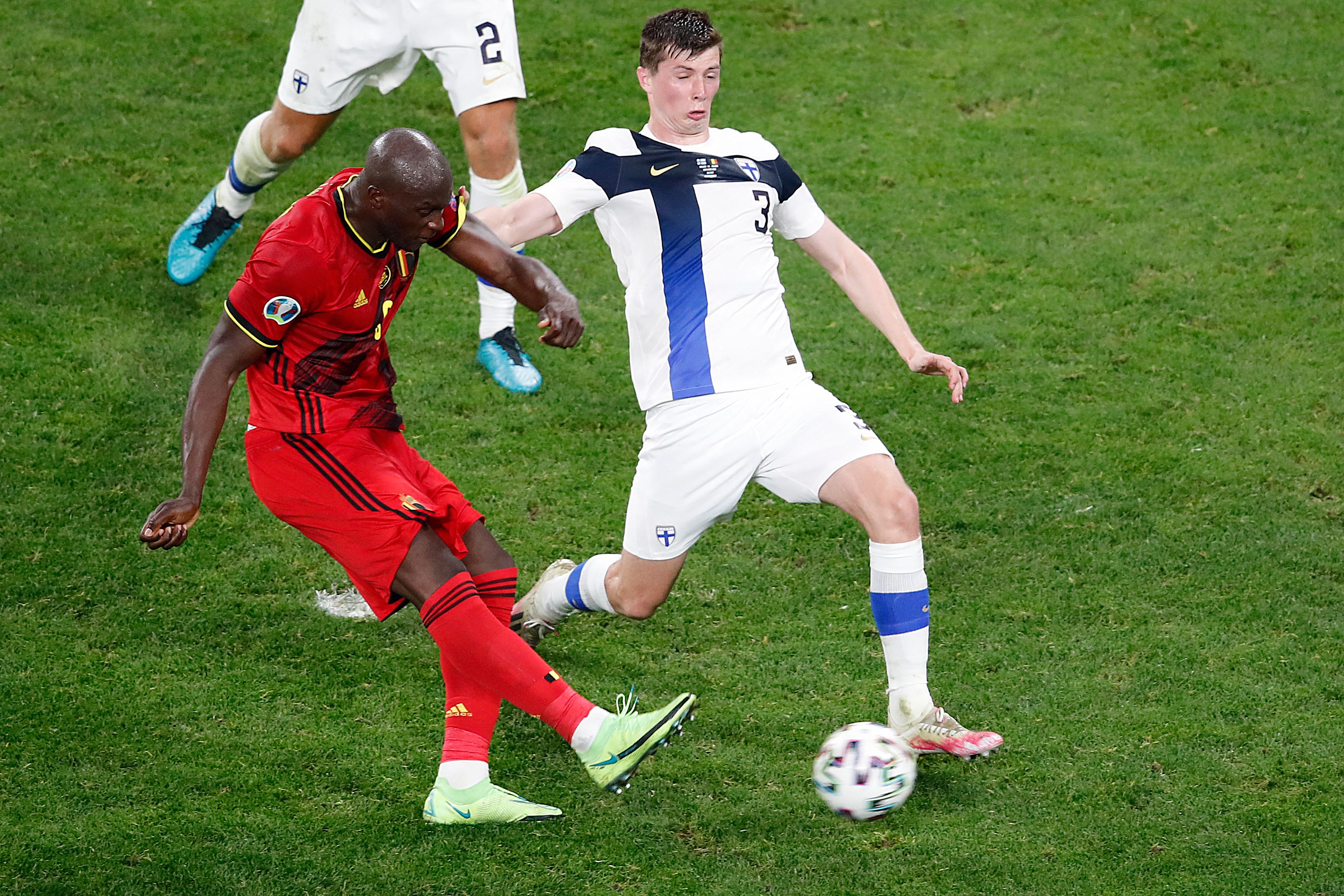 He delivers a corner too as he did for Vermaelen’s header that came off the post and back in off Hradecky.

Then he found Lukaku to finish things off.

For Finland it spelt doom.

Their coach Markuu Kanerva had described this as the biggest match in Finland’s history in this their first major final.

In truth they have been hanging on for the extra point they hoped would get them through since their opening victory over Denmark.

That was the case against Russia, who they lost 1-0 to in their second game, and there was no great adventure in this match either and they now have an anxious wait to see if they can still qualify.. 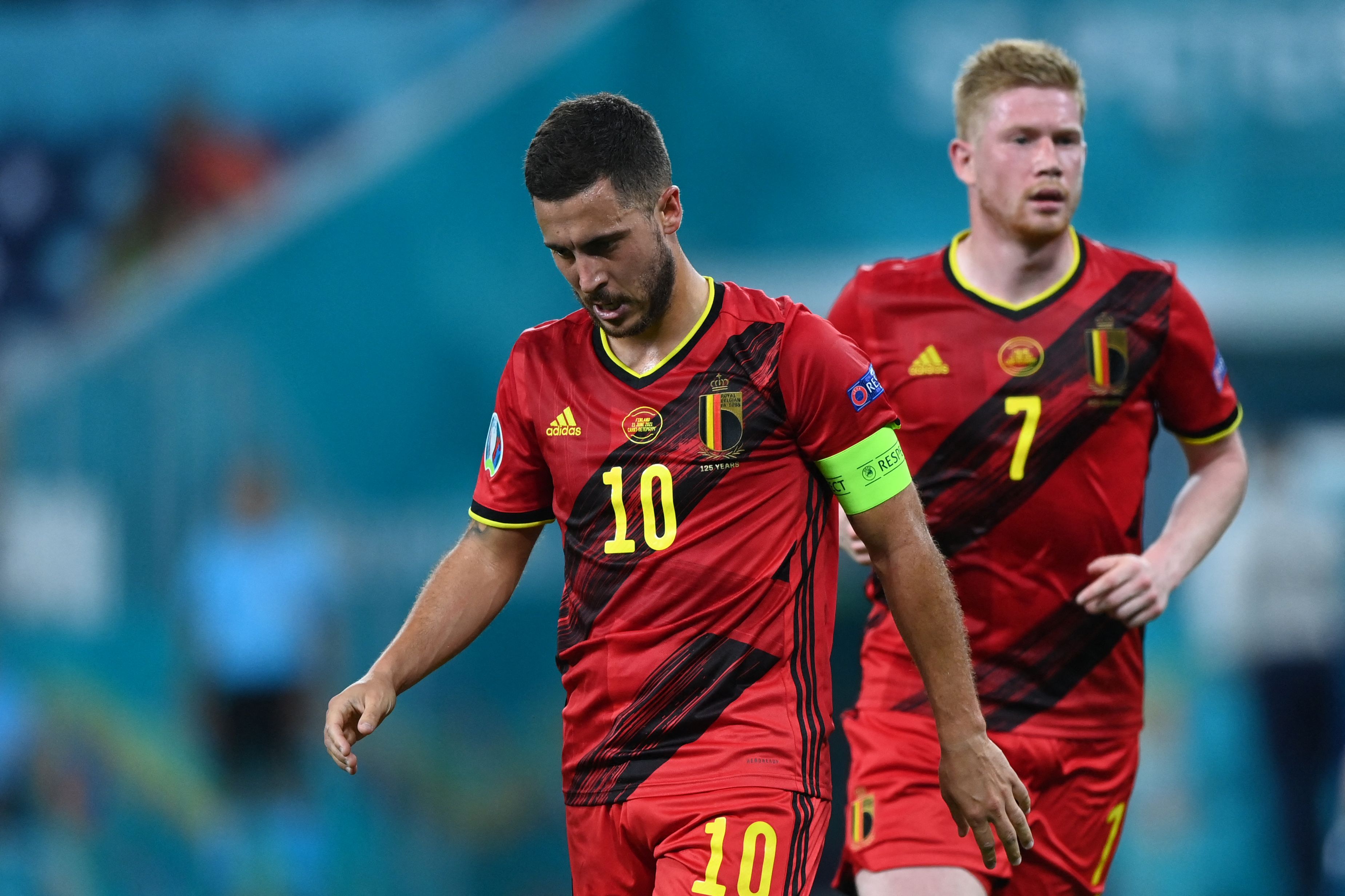