NEWCASTLE were once so bad that they were losing to NOBODY in training, it has been revealed.

Back in the 1991-92 season, Newcastle were a far cry from the heights they would achieve as Kevin Keegan's "Entertainers" or even today's European hunting Magpies. 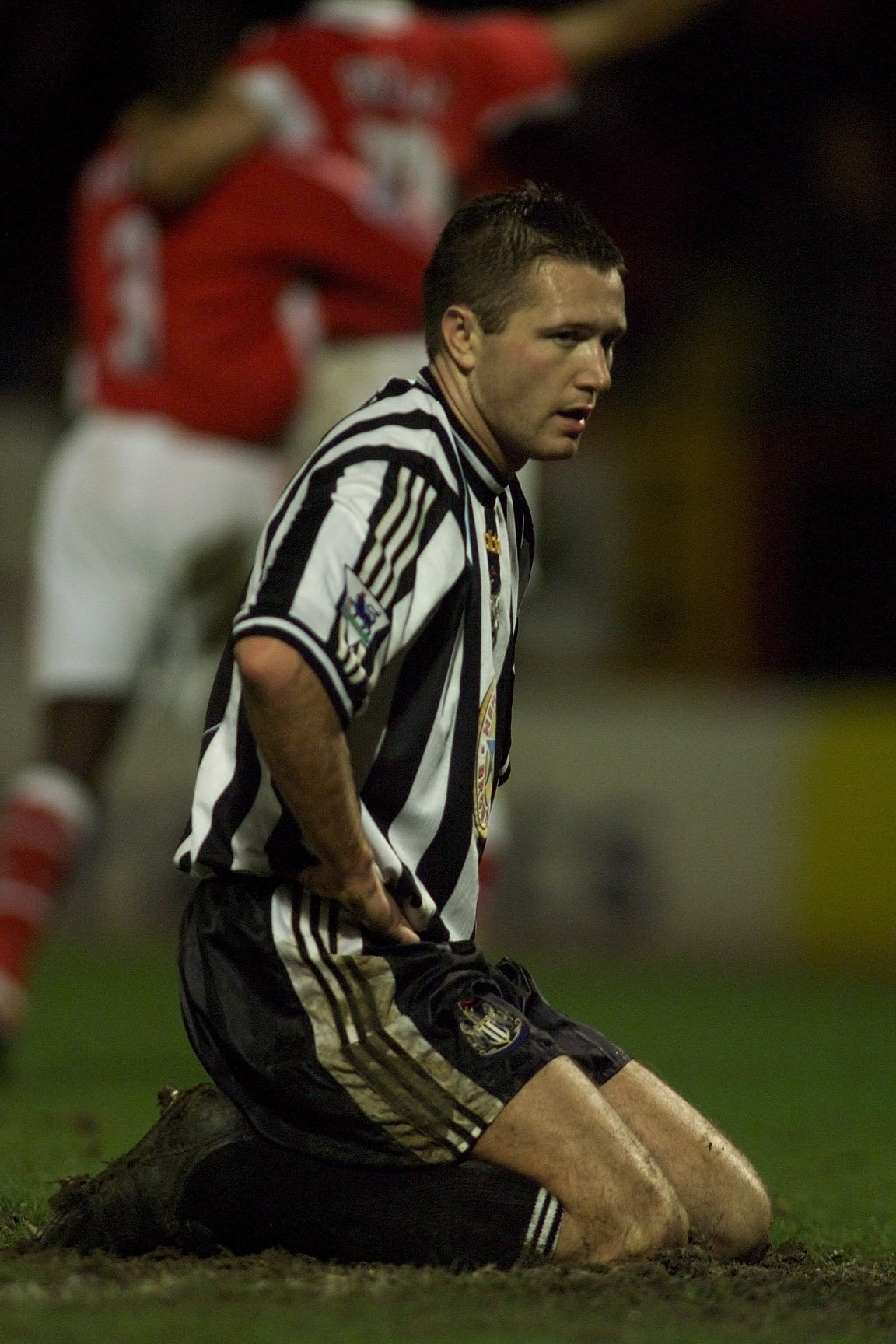 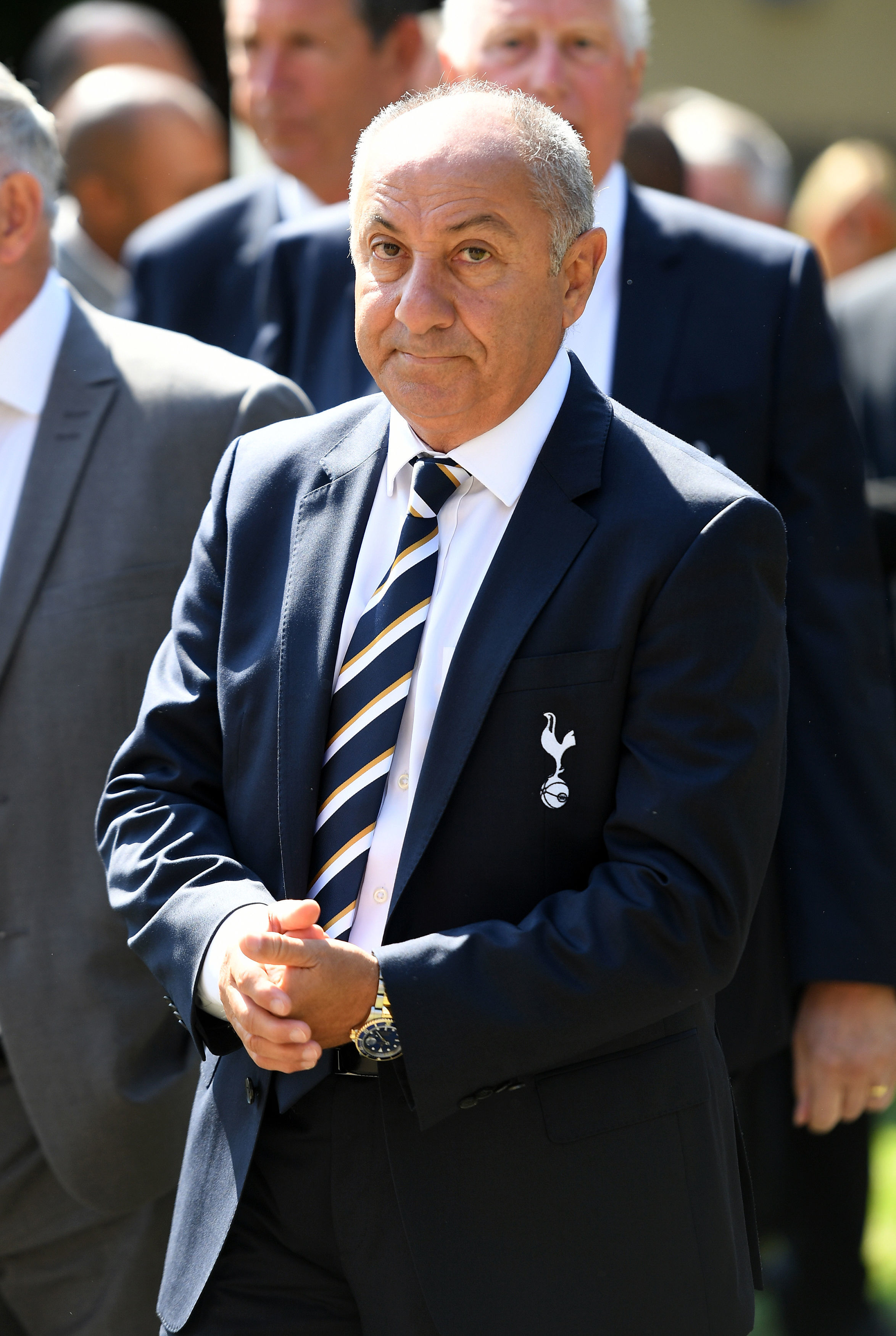 Instead, the club were languishing in the old second division of English Football with relegation beckoning under then-boss Ossie Ardiles.

Speaking on the Undr The Cosh podcast he retold the story of one particularly depressing training session.

He said: "We had a training session under Ossie, it’s called shadow play. He picks his eleven that’s going to start on the Saturday or through the week.

"It’s your goalkeeper, a four (in defence), a four (in midfield) and a two (in attack) and you’ve got a full-sized pitch. You’re playing against nobody, get some goals, then come back and start again.

"Kevin Scott gives it to Steve Watson, Steve Watson turns round and passes it back to Tommy Wright who’s in goal, but Tommy Wright was putting his gloves on in the back of the net, and the ball goes in the goal.

"We’re getting beat 1-0 and we ain’t playing any f****r. We were going through a really bad time at the time, and you could just see Ossie just rocking with his head in his hands.

The Toon managed to avoid relegation that season after Keegan replaced Ardiles.

Ardiles' time as the club's first foreign manager saw him achieve a win rate of just 23 per cent across his 12 months in charge – with one win per month in the dugout.

These days Newcastle have renewed vigour and are pushing for a spot at the European table.