The game has surpassed Flatout 3 as the worst-rated game and it was only released on THURSDAY. 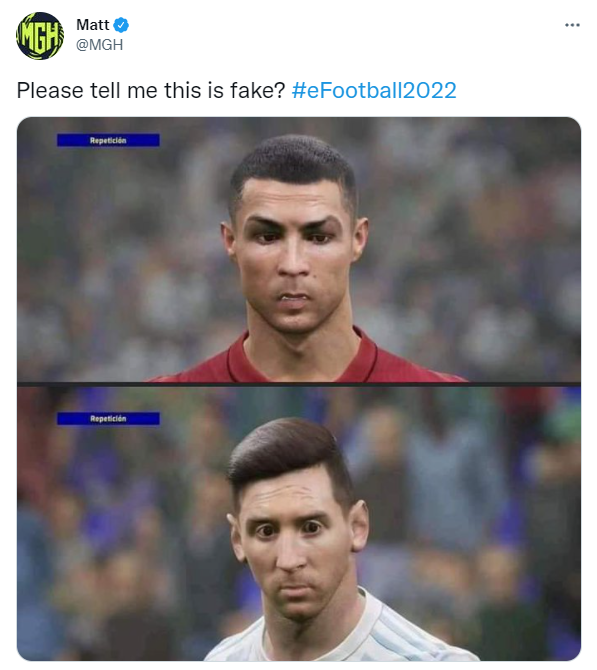 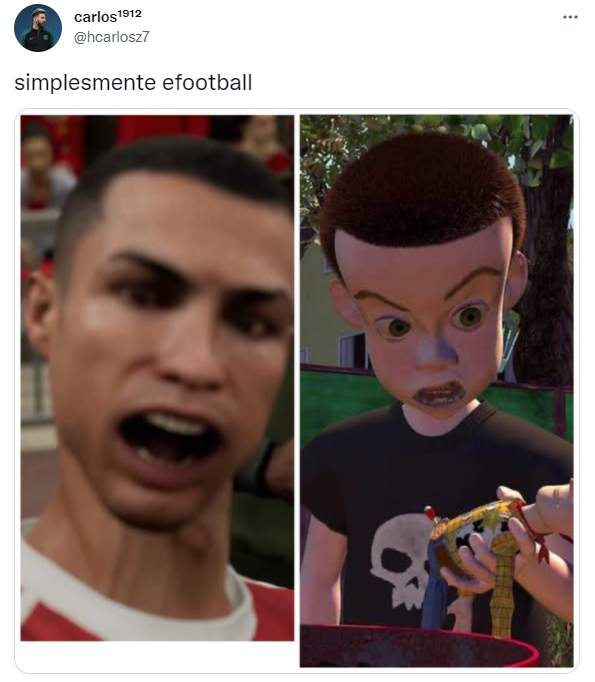 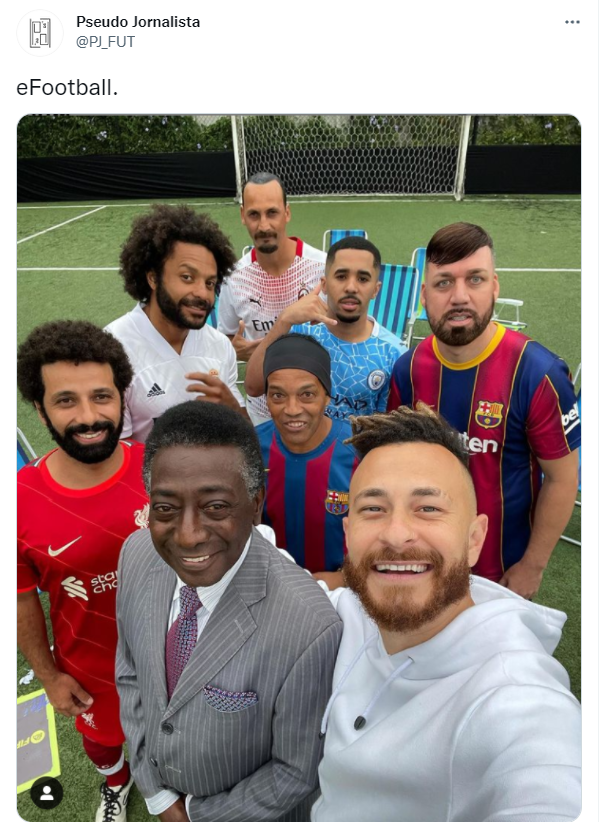 According to Steam 250 – which gives Steam games a score determined by positive or negative reviews – eFootball is being rated at 9 per cent by gamers.

The game has been rated so poorly it topples Flatout 3's – a game released a decade ago – record of 15 per cent.

The poor face scans and funny faces on football stars such as Lionel Messi and Cristiano Ronaldo doesn't help the rebranded PES game's cause.

Fans are spotting movie star look-a-likes, with Ronaldo being likened to Sid from Toy Story 1, and Jack Grealish to Sylvester Stallone.

Many footy fans and gamers were originally looking forward to eFootball's release, hoping it would be a wake-up call for EA Sports, who have come under criticism over the years for not listening to the FIFA community.

But it looks like eFootball will barely cause a stir.

It's already being given the meme treatment on Twitter with fans pointing out its faults.

🔵 Read our Fifa 22 live blog for the latest updates

Another is cutting ties with the franchise due to its shambolic quality. 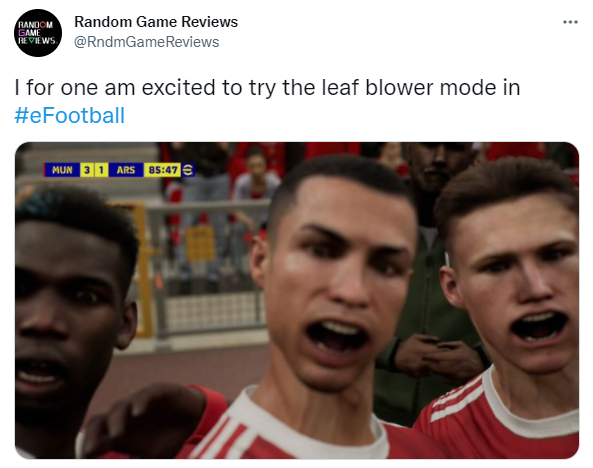 They said on Twitter: "I've already deleted #eFootball from my PS5 In the 27 years I've been playing ISS/PES games, this is one of the worst, most unresponsive games I've played.

"The menus are terrible, graphics look like PS3 levels and the gameplay (where its always counted) is a disgrace. Rubbish."