The 21-year-old secured a loan move to the Dutch giants on deadline day but is already out injured. 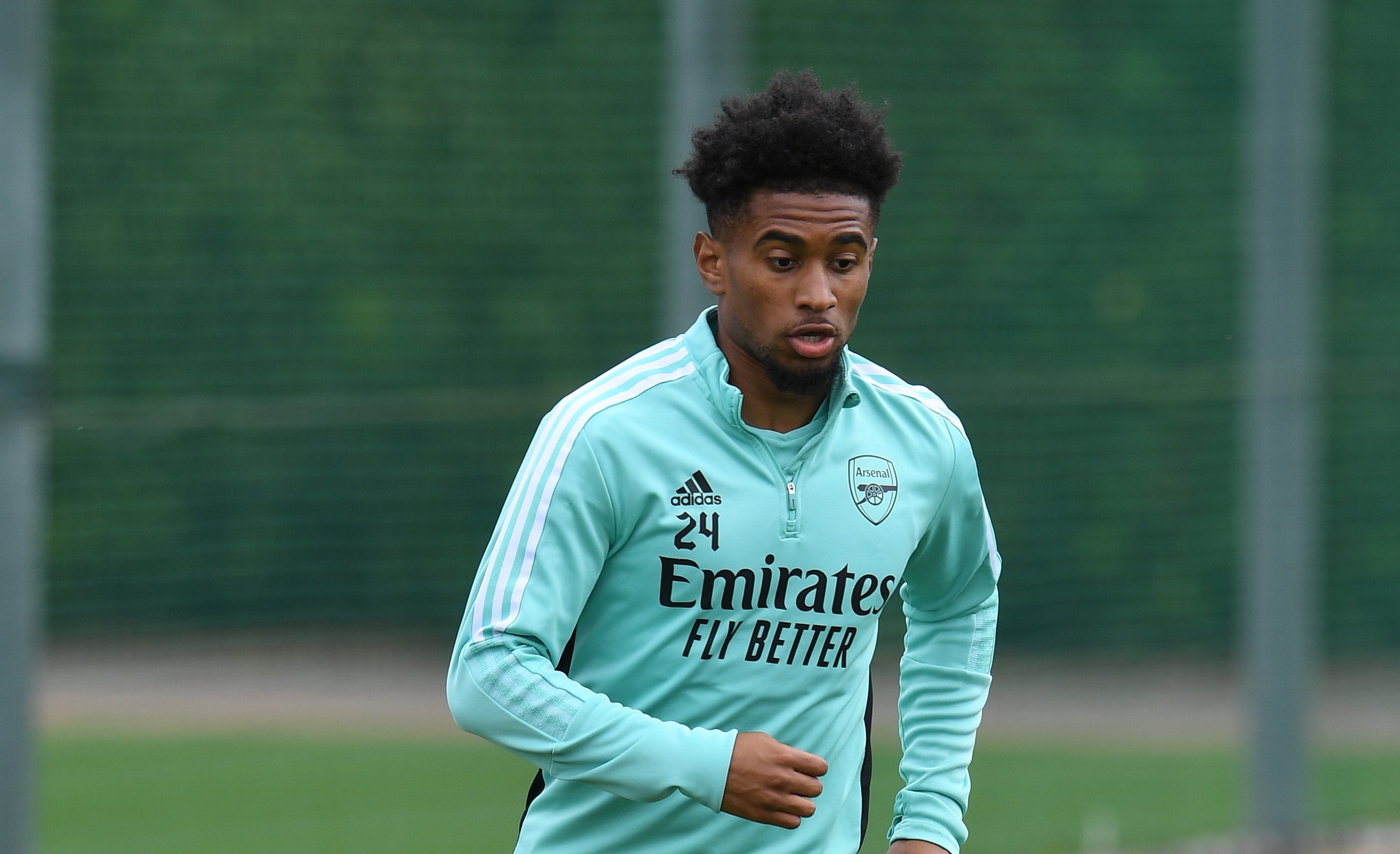 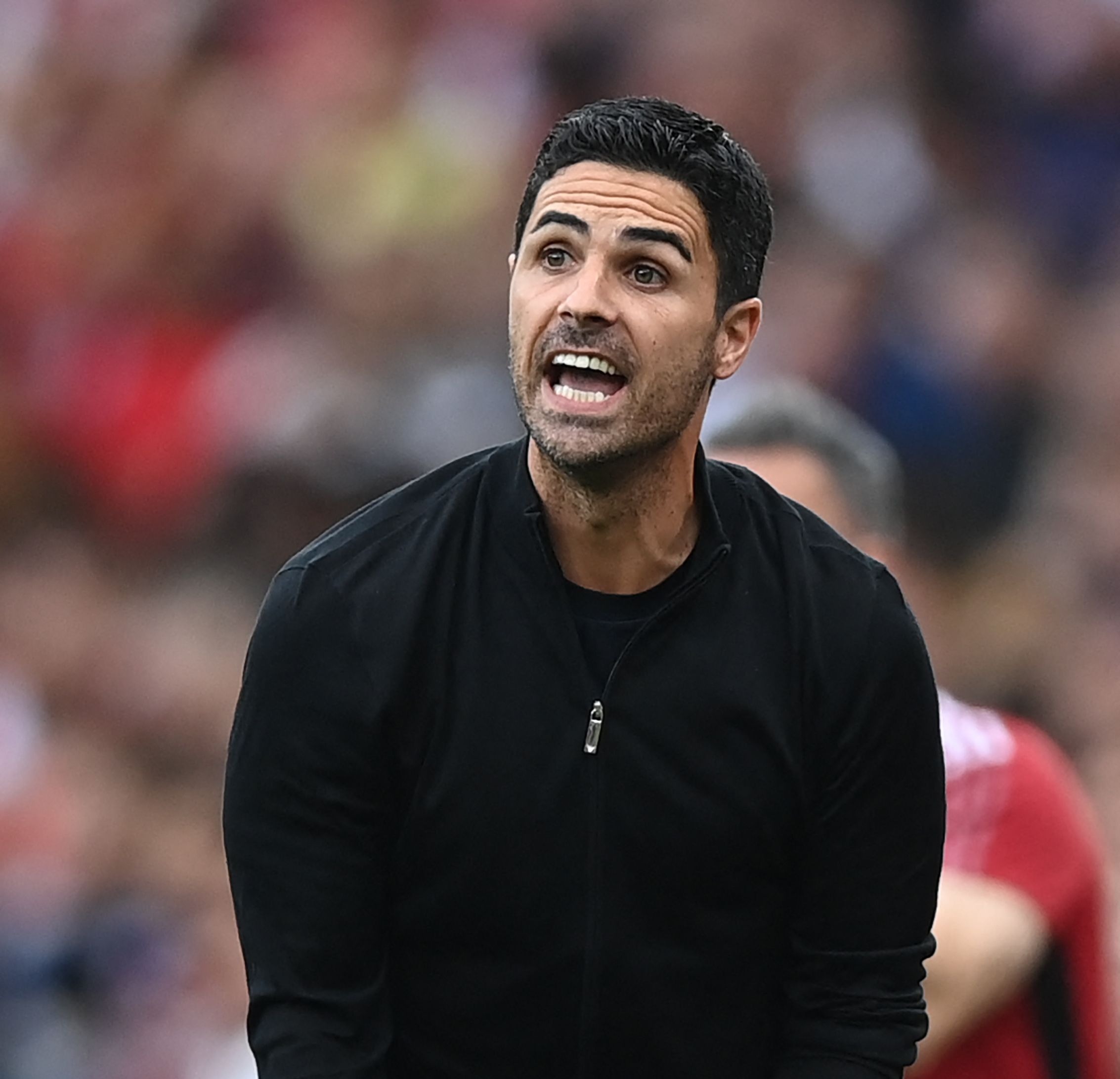 Slot reckons the Gunner's inferior training techniques are the reason for the winger's injury.

He claims Nelson's body isn't strong enough to cope with the demands of Feyenoord's match practice regimes because they're much more intense.

The Mirror reported that Slot said: "Nelson had participated in almost all training sessions at Arsenal, but he experiences the training here as a bit more intense."

And it's unlikely that he'll be fit enough to feature in their game against PSV Eindhoven on the weekend, Slot revealed.

The 42-year-old added: "He suffered an overuse injury and so he is not here. Whether he will make it to PSV remains to be seen. At least not as a starting player."

Nelson, who only made six Premier League appearances for the Gunners last season, made the switch to Feyenoord in order to get some more minutes under his belt.

Although he's yet to make an impact at the De Kuip stadium, Nelson hopes that will change once he steps onto the pitch for the first time.

After completing his loan deal, Nelson said: "I’m looking forward to playing in this fabulous stadium.

"Feyenoord is a great club and a nice challenge for me.

"I hope that I’ll be able to give the fans something to cheer about soon."