The new Scuderia challenger, the SF90, was named to reflect the team's 90th anniversary this year and was launched by Sebastian Vettel and new team-mate Charles Leclerc.

Ferrari are the sport's most successful and historic team but lost out to Mercedes in 2018 due to a series of high-profile errors made by Vettel and the team.

The Maranello outfit are in the midst of their second-longest drought in their history, up against a Mercedes team who have achieved five consecutive championships.

The new car, which was intended to radiate the classic red with splashes of black, also features a radical front wing design to meet new regulations this year.

Although new team principal Mattia Binotto stated the team had tried to "raise the bar and reach another level", many fans couldn't look past the stark colour. 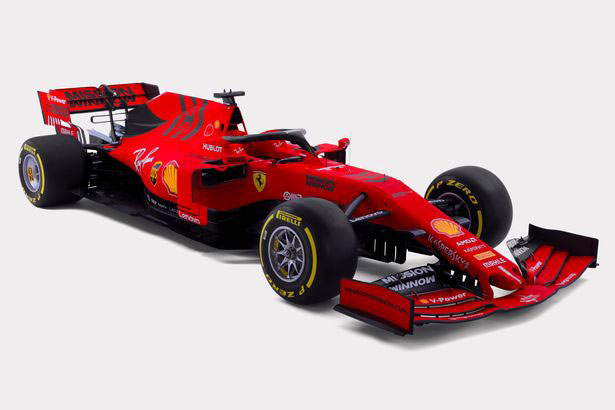 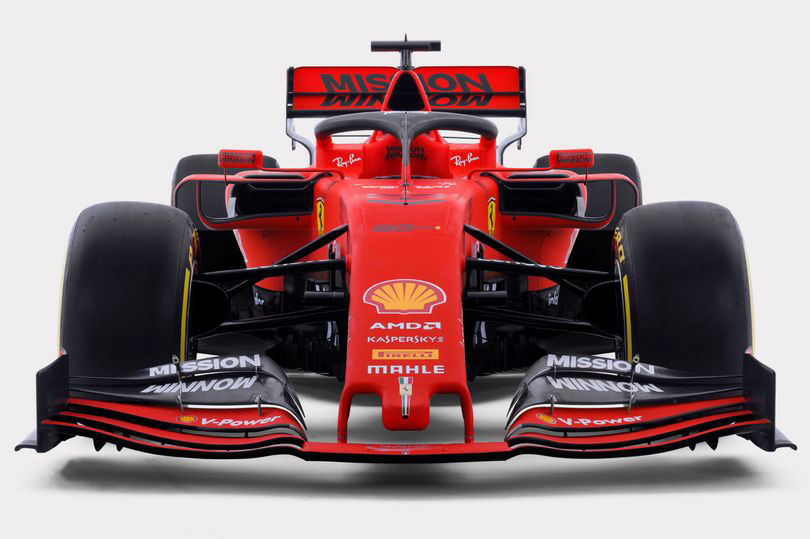 One fan wrote: "That Ferrari looks Orange, please make it red," while another tweeted: "Is it me or Ferrari's red is more and more orange every year?

Ferrari's title challenge is once again spear-headed by Vettel, 31, who is looking to win the famous Italian team their first driver's title since Kimi Raikkonen triumphed in 2007.

The German said: "I'm really excited and I can't wait to get in. I'm looking forward to this year, I think the team is on the right path and hopefully, we can continue improving."

The SF90 will hit the track at Barcelona’s Circuit de Catalunya on Monday for the opening winter test following a shakedown at the track on Sunday.

Leclerc, promoted after an impressive debut season for the Sauber team, added: "It is a very proud day for me. I'm not nervous.

"I think it is more of an opportunity for me to be alongside Sebastian, a four-time champion, I can learn a lot. I am pretty sure it will be a strong season.

"I'm extremely excited to start this new adventure, it's a dream since childhood: I've always been looking at the red car hoping to one day be in it. So it's a very emotional day for me.

"I've also been part of the Ferrari driver academy for some years now and that's helped me to develop massively as a driver with the final goal to have this seat, which is now happening."