A FEMALE county cricketer blamed sexism over the quality of women’s match balls — despite men playing with identical ones.

Emilia Bartram, 27, used the hashtag #EverydaySexism when she ranted about the pink balls which she claimed had holes in the seam and the surface. 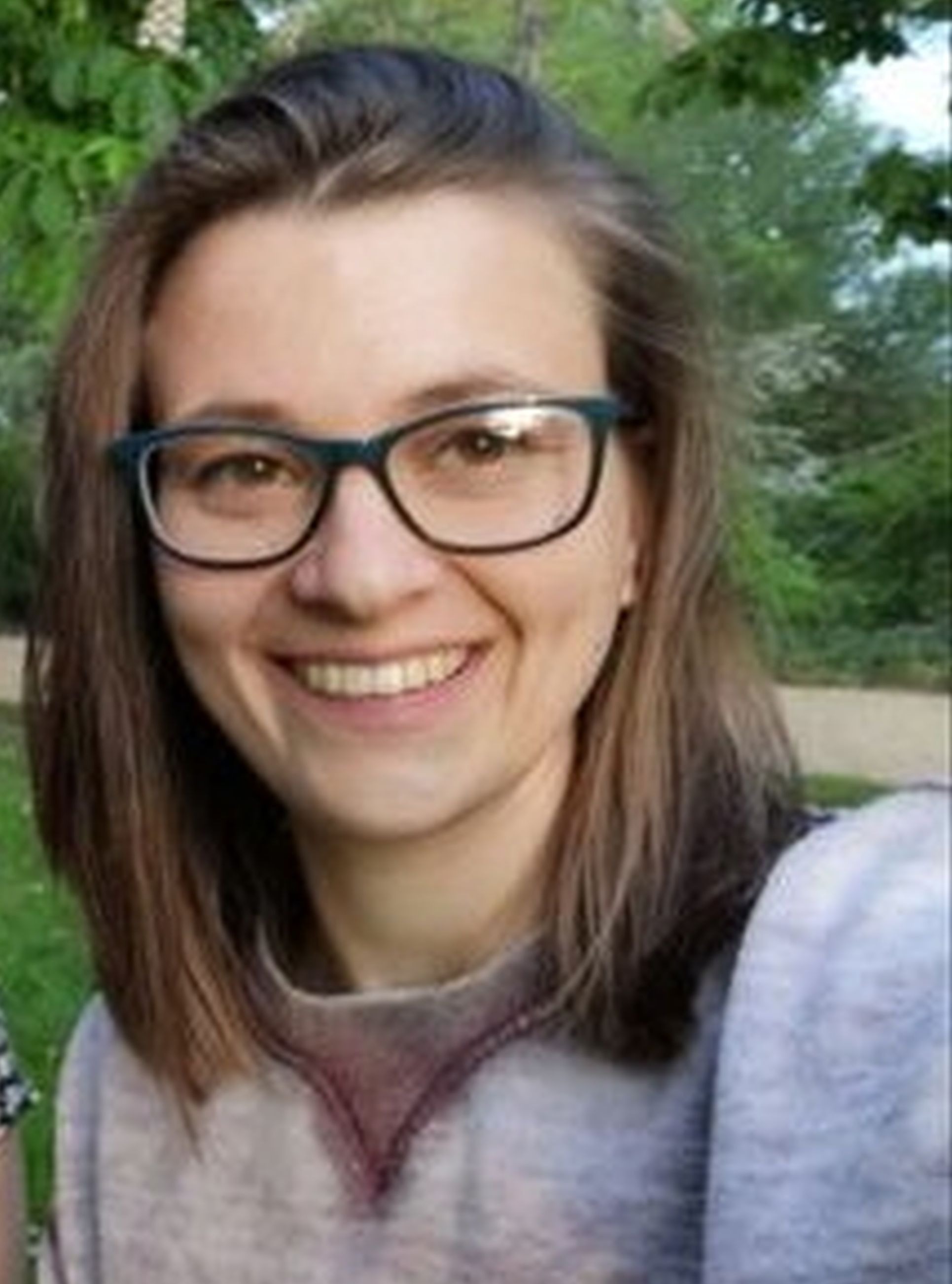 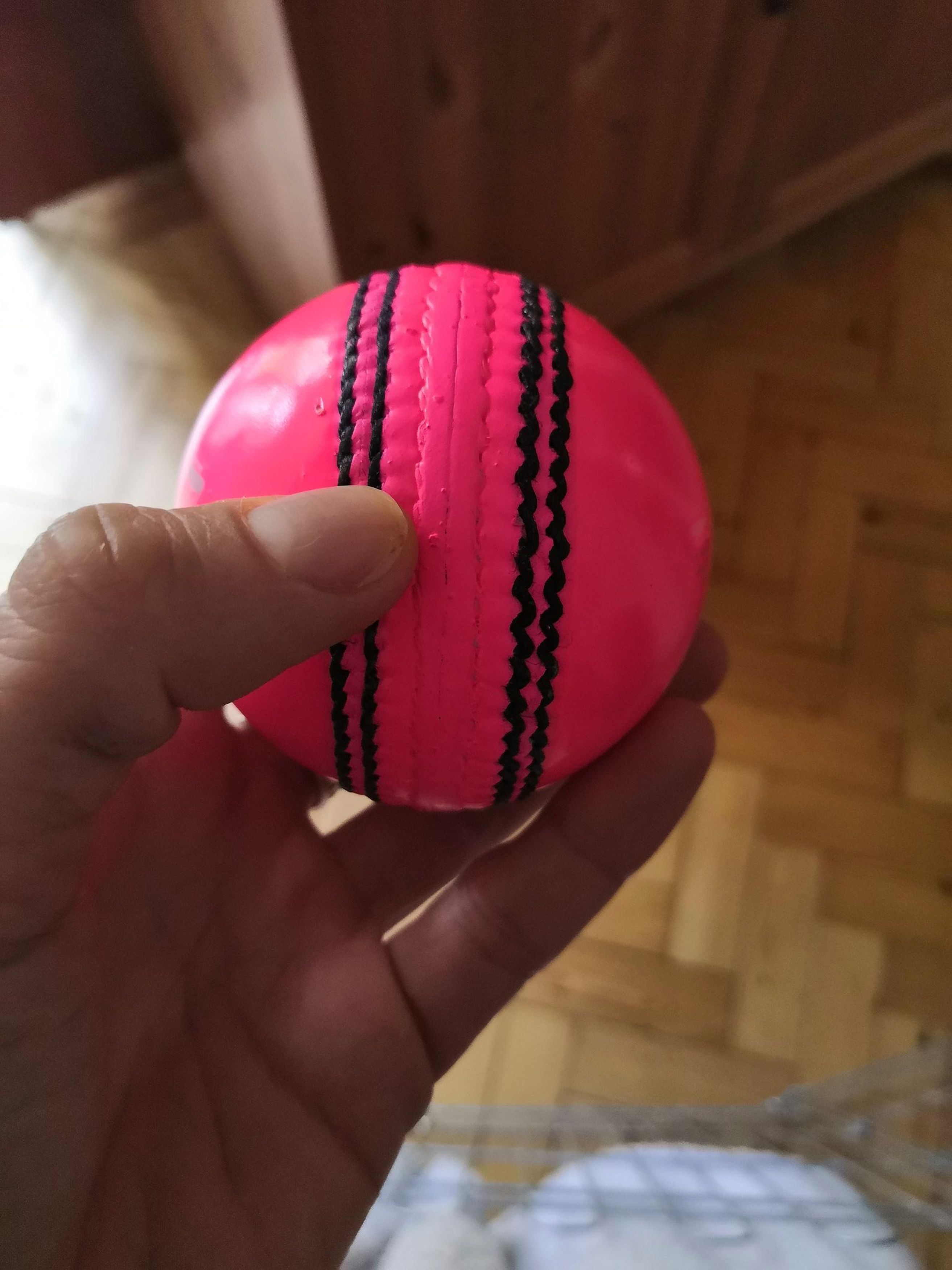 She wrote online: “You wouldn’t let the men play with this terrible quality ball, sort it out.”

But the England and Wales Cricket Board said every team gets the same, regardless of gender.

It said: “These same match balls are distributed across different competitions and have been for many years, during which time criticism of the quality has been extremely rare.”

Physio Emilia, who plays for Oxfordshire, branded the balls a joke.