Former F1 driver Massa has made the switch to the all-electric racing series, which kicks off this weekend in Saudi Arabia. 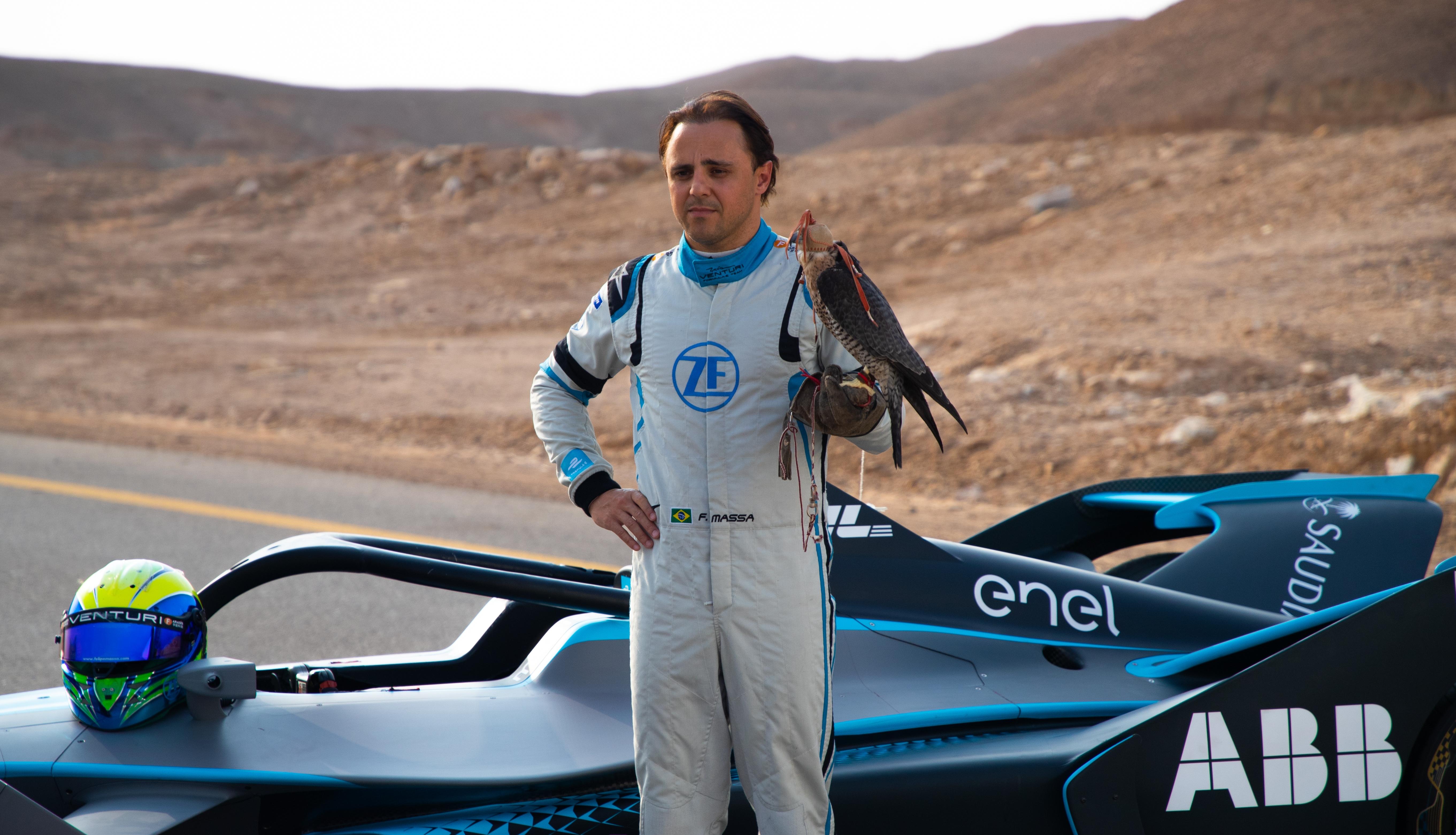 Now in its fifth season, the grid will swell to 22 cars and 11 teams while the new Gen2 race car is faster and will now last the duration of the race, meaning drivers will no longer need to swap cars mid-race.

The Ad Diriyah E-Prix will take place in the capital of Saudi Arabia and race around the UNESCO world heritage site.

And former Ferrari and Williams driver Massa cannot wait to compete in the growing series, which is attracting some of the best drivers in the world.

The falcon can clock up to speeds of 217mph when diving through the skies.

A lure was hanging from the Brazilian's Gen2 car as they raced in Ad Diriyah, Saudi Arabia.

Massa eventually celebrated in his cockpit as the falcon gave up the chase.

The current champion took on the fastest mamal in the all-electric car, with the Frenchman narrowly winning.

He said: “It was an incredible experience for me to race against the fastest member of the animal kingdom – it’s not something I will
forget in a hurry.

“I like the fact that this idea came from the fans, and Formula E listened and accepted the challenge. The footage from the drive is very special and it was a privilege to take part.

“I’m looking forward to returning to Ad Diriyah and to start racing. 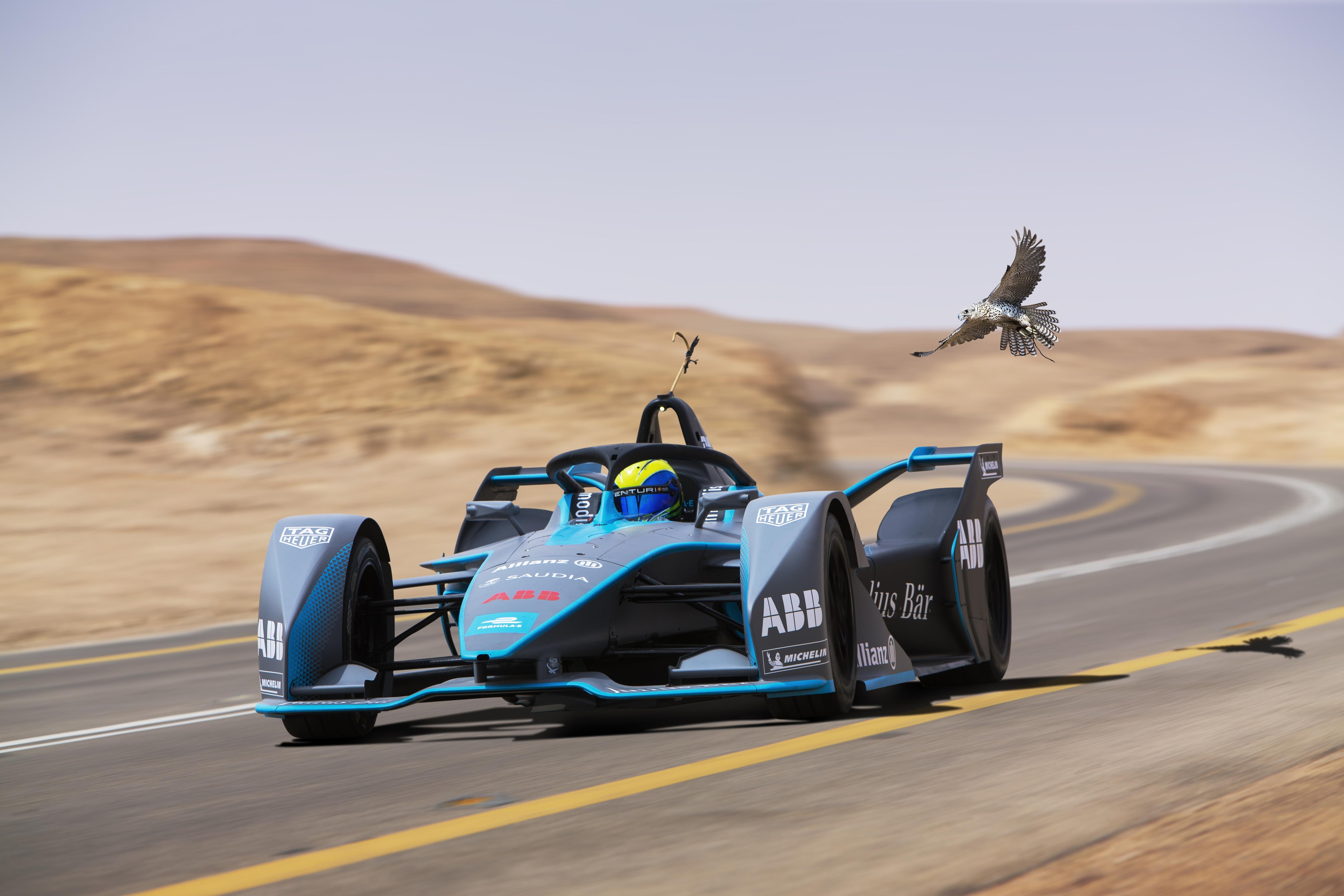 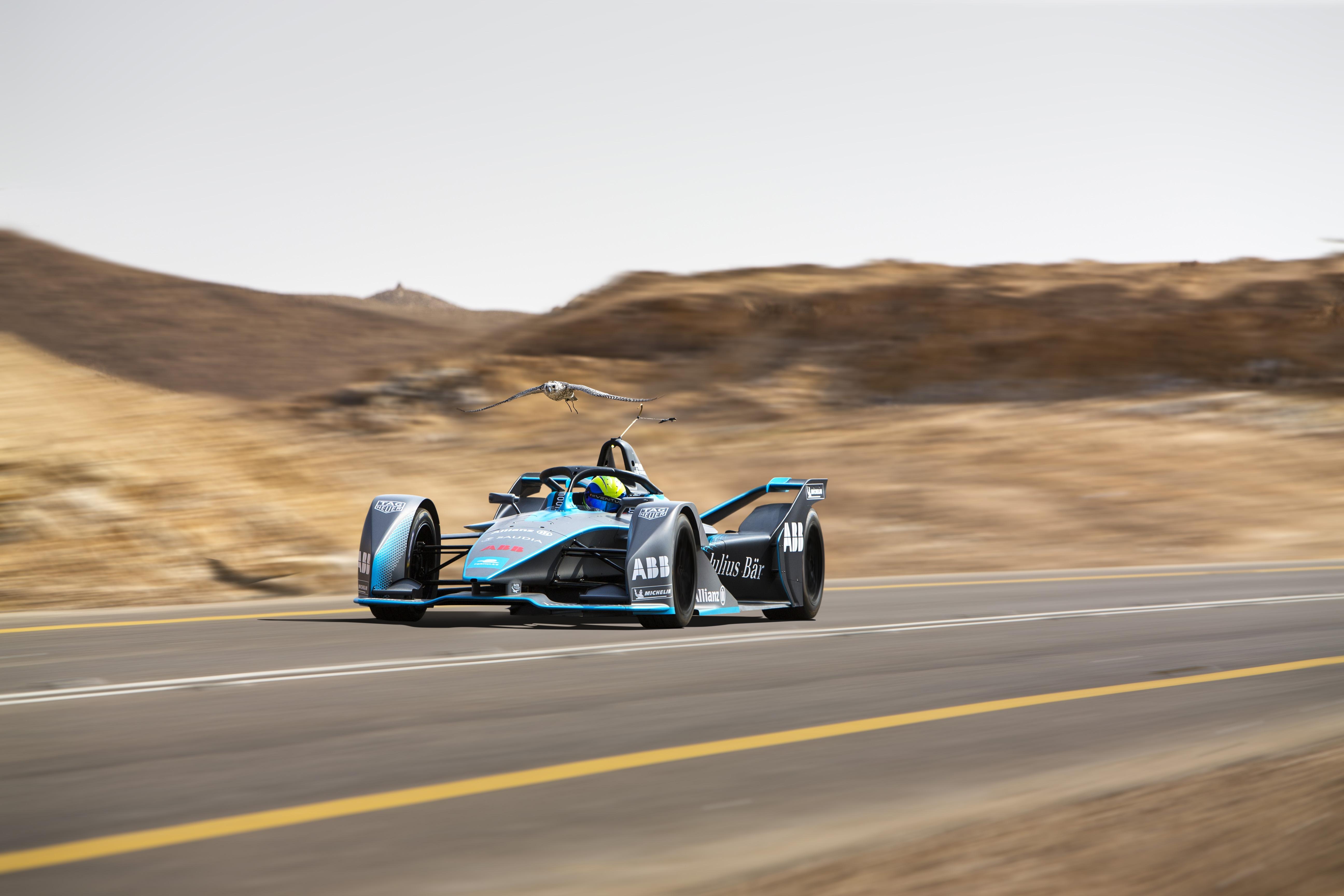 “It’ll be my first race in Formula E and I’m eager to get behind the wheel again.

"I’ve missed racing and this series has shown to be one of the most competitive out there.”

Massa will race for Venturi with Susie Wolff as team principle of the Monaco-based team.

After Saturday’s race, the track will host a test where nine female drivers will look to impress, as Formula E bosses have agreed to an extra test slot to teams that agree to run a female driver in addition to their regular racers during the one-day event.