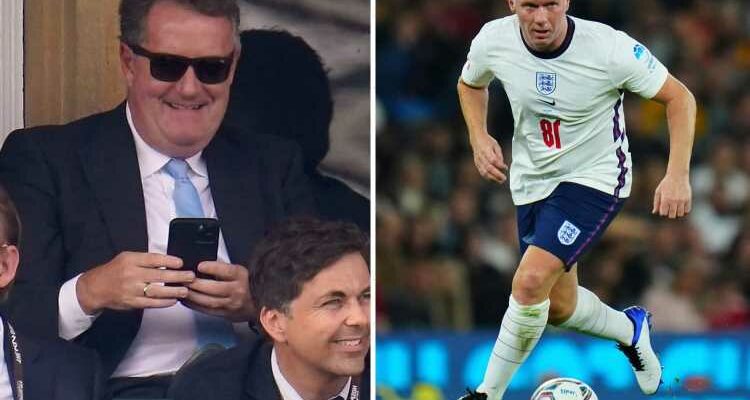 The Gunners failed to score or pick up a point in their first three Prem games of the season, with pressure mounting on manager Mikel Arteta. 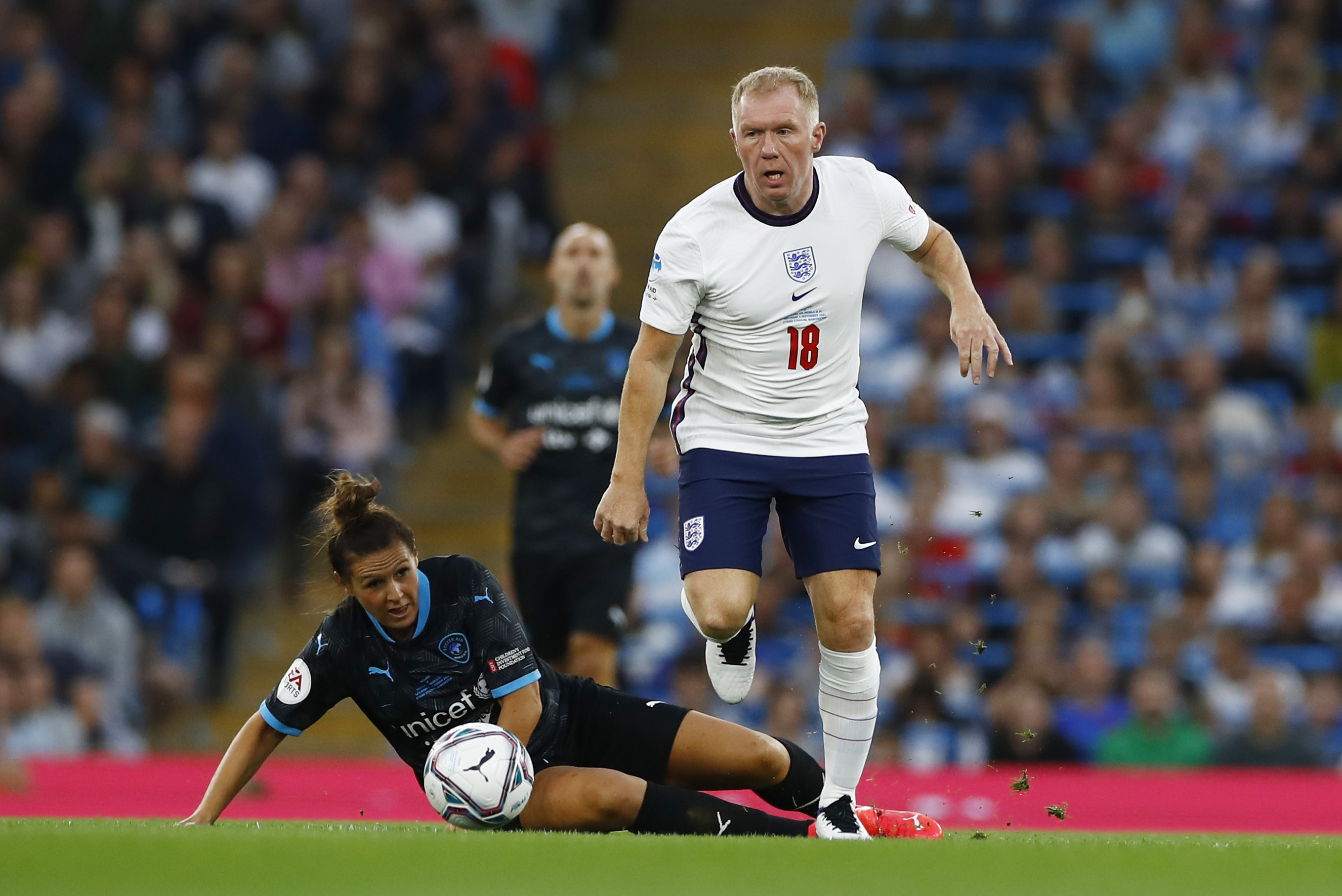 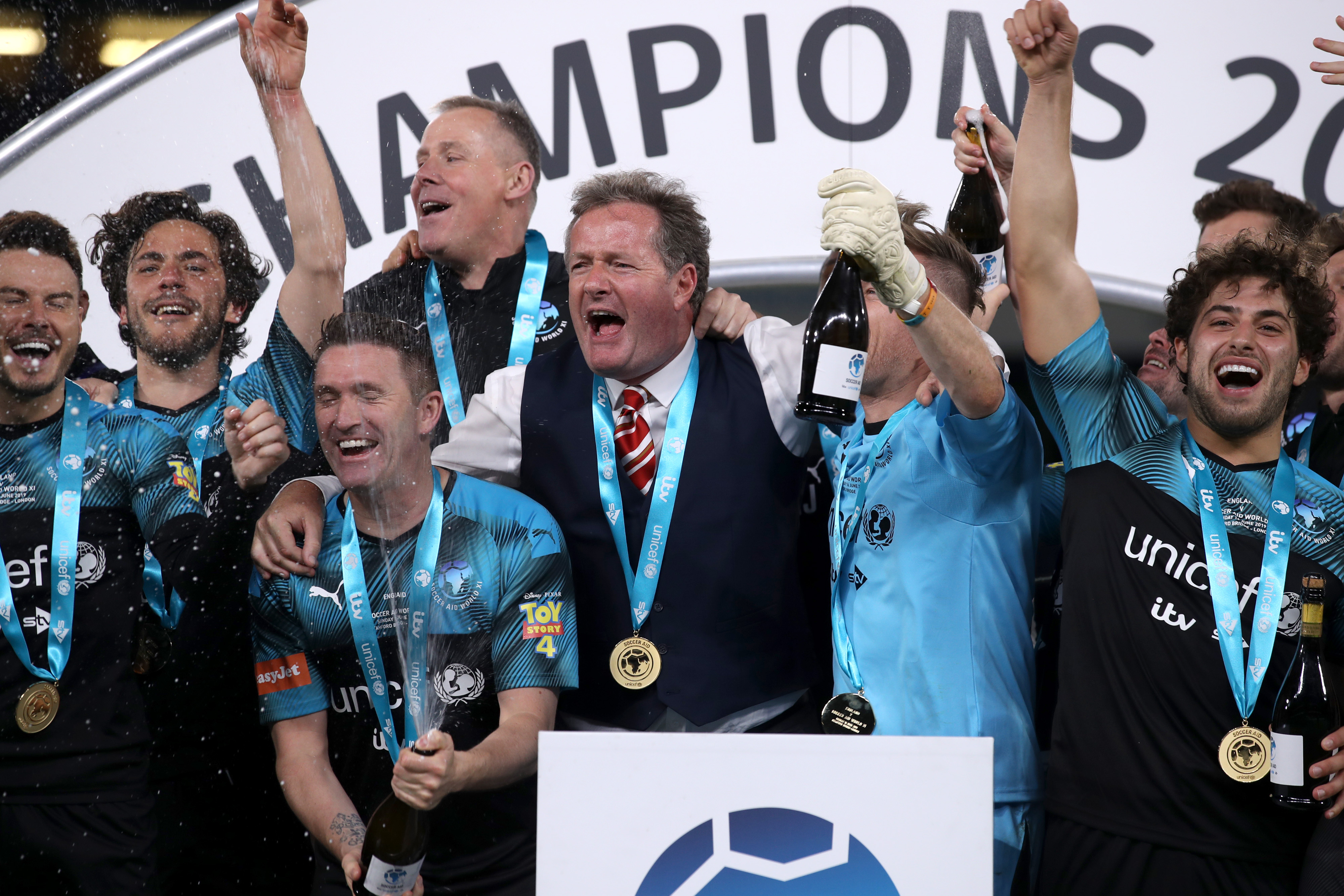 Arteta's side have managed just one win this term, a 6-0 rout over West Brom's kids in the League Cup.

England's Soccer Aid XI – which lost 3-0 to a World XI – was made up of ex-professionals and celebrities.

Gary Neville, Jamie Carragher and Paul Scholes were among the Three Lions legends on display, with singer Olly Murs leading the team.

After seeing the XI, one fan tweeted: "England's Soccer Aid XI would beat Arsenal at the moment."

But they were powerless to stop a World XI side that included legends Roberto Carlos, Clarence Seedorf, Patrice Evra and Nigel De Jong.

It was an evening to forget for Liverpool legend Carragher, who was accused of kicking out at Cetinay in the charity match.

But the defender did manage to beat 100m world record holder Usain Bolt in a RACE to the ball, offering some consolation.