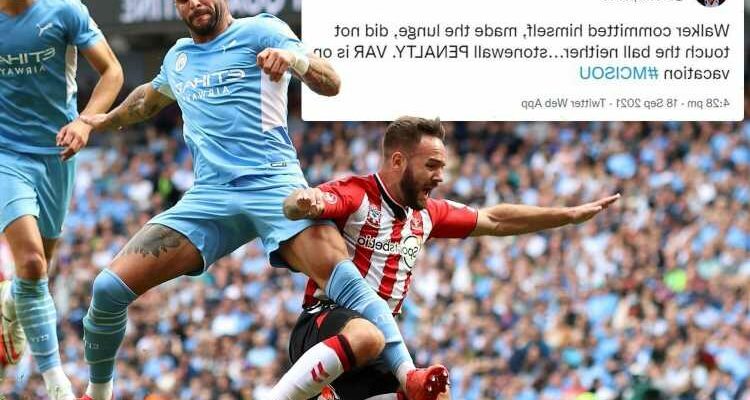 The incident during Saturday's 0-0 draw at the Etihad prompted angry reactions from fans on social media. 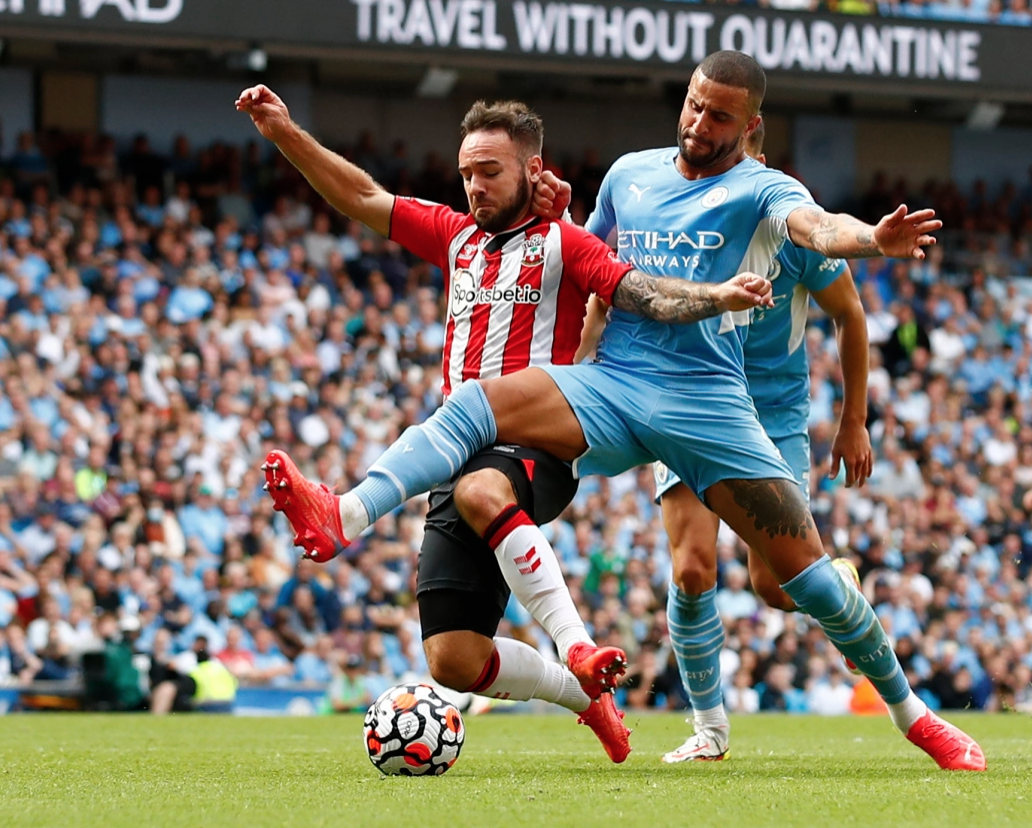 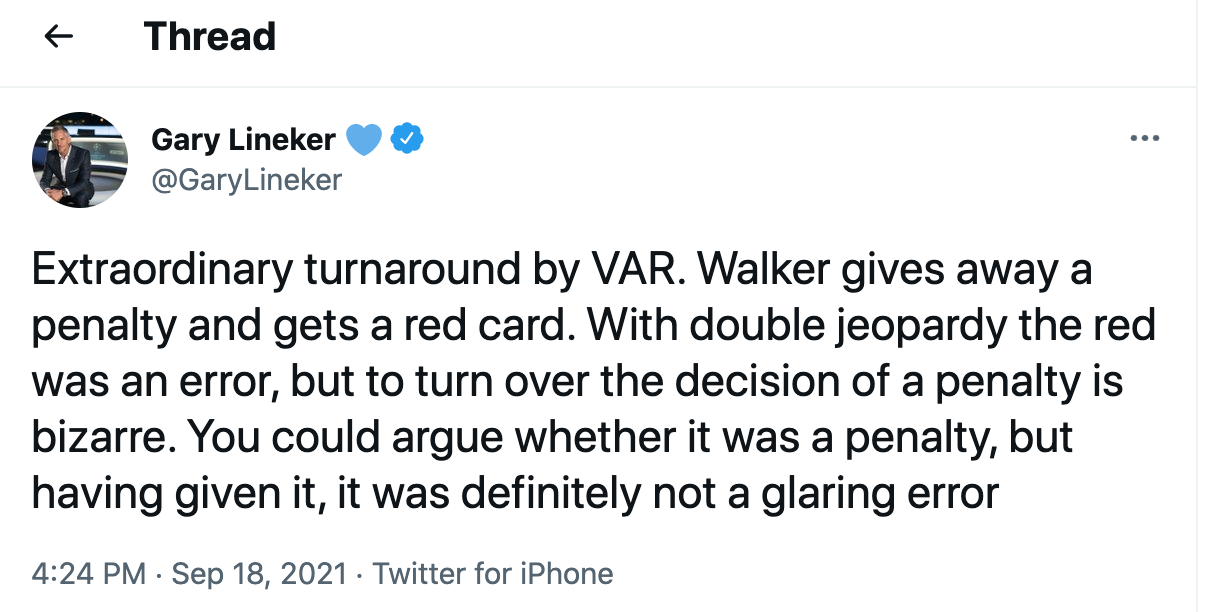 One incredulous fan described VAR as "being on vacation" during the controversial incident.

Walker looked set to be given his marching orders in the second half after he brought down Southampton striker Adam Armstrong in the box.

And for a moment it looked as if the visitors were in with a chance of gaining a surprise lead against champions.

However, the Three Lions full-back stayed on the pitch after appearing to argue his case with referee Jon Moss.

Moss later opted to overturn the penalty decision after viewing a replay of the incident on a pitchside screen.

This prompted an irate reaction on Twitter from viewers, supporters and pundits with Gary Lineker branding the choice to overturn the pen as “bizarre”.

In a post to his eight million followers, Lineker wrote: “Extraordinary turnaround by VAR. Walker gives away a penalty and gets a red card.

“With double jeopardy, the red was an error, but to turn over the decision of a penalty is bizarre.

“You could argue whether it was a penalty, but having given it, it was definitely not a glaring error.

Meanwhile, one observer on felt Walker’s challenge on Armstrong was an “obvious foul”.

And another described the referee’s choice to overturn the spot-tick as “madness”.

However other watchers reckoned they could see VAR made the decision to overturn the pen.

One viewer suggested that VAR probably got the decision “right” with Walker making a “remarkable recovery” to “get in front of Armstrong”.