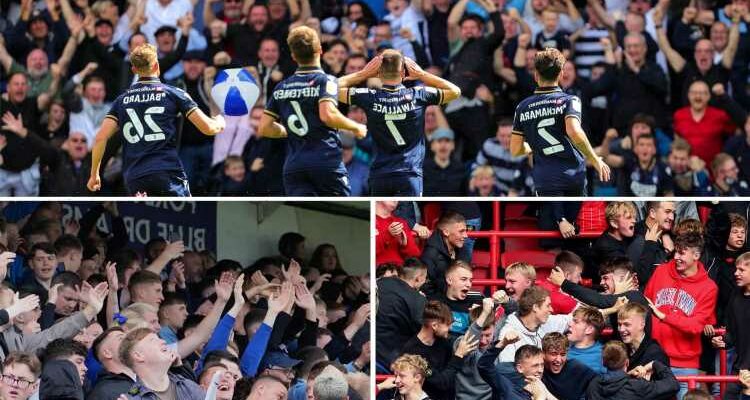 FOOTY fans in England returned to stadiums in their droves today as the Football League and the Championship resumed action.

And unlike fans' returns to stadiums during the height of the pandemic last year, most punters weren't wearing masks. 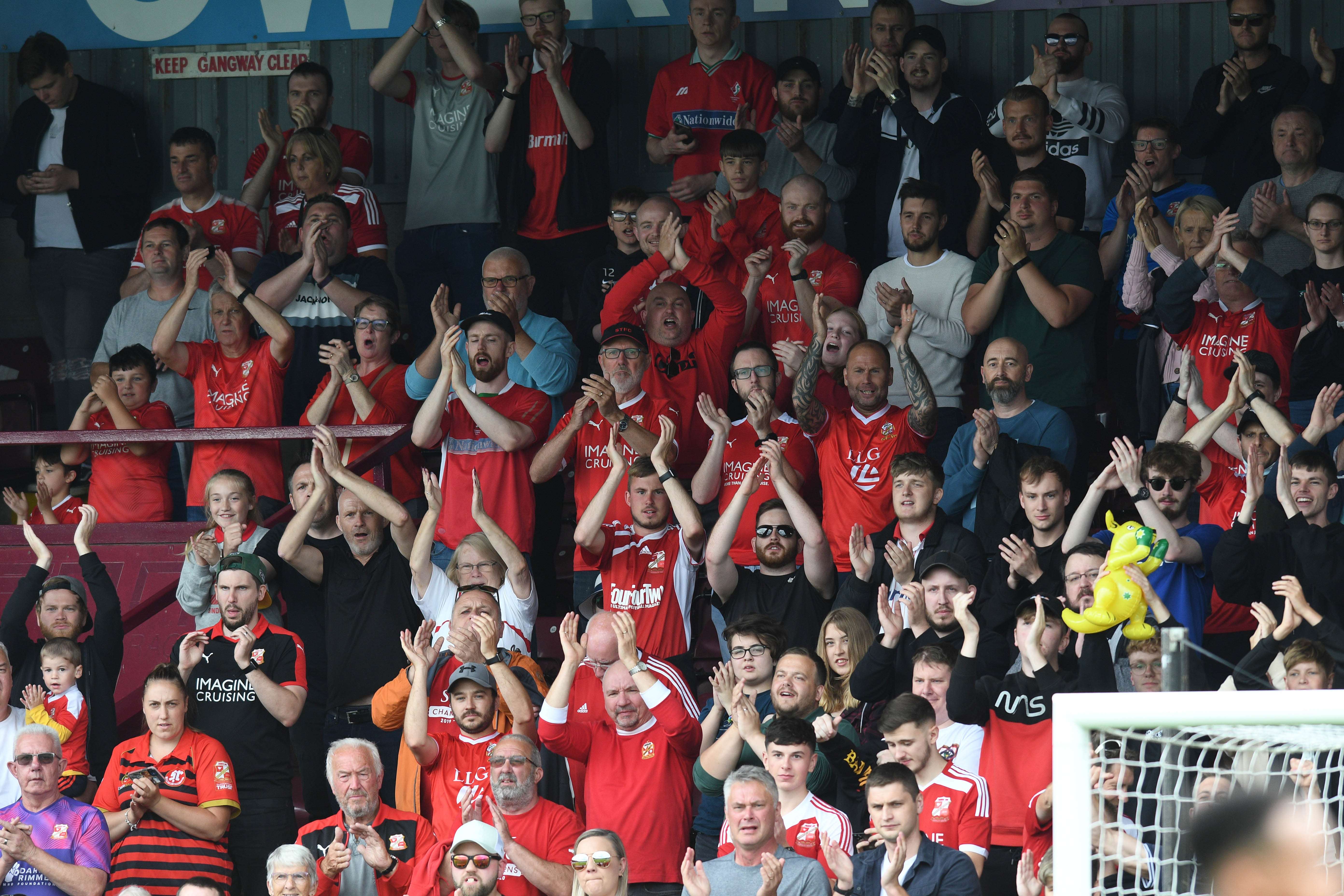 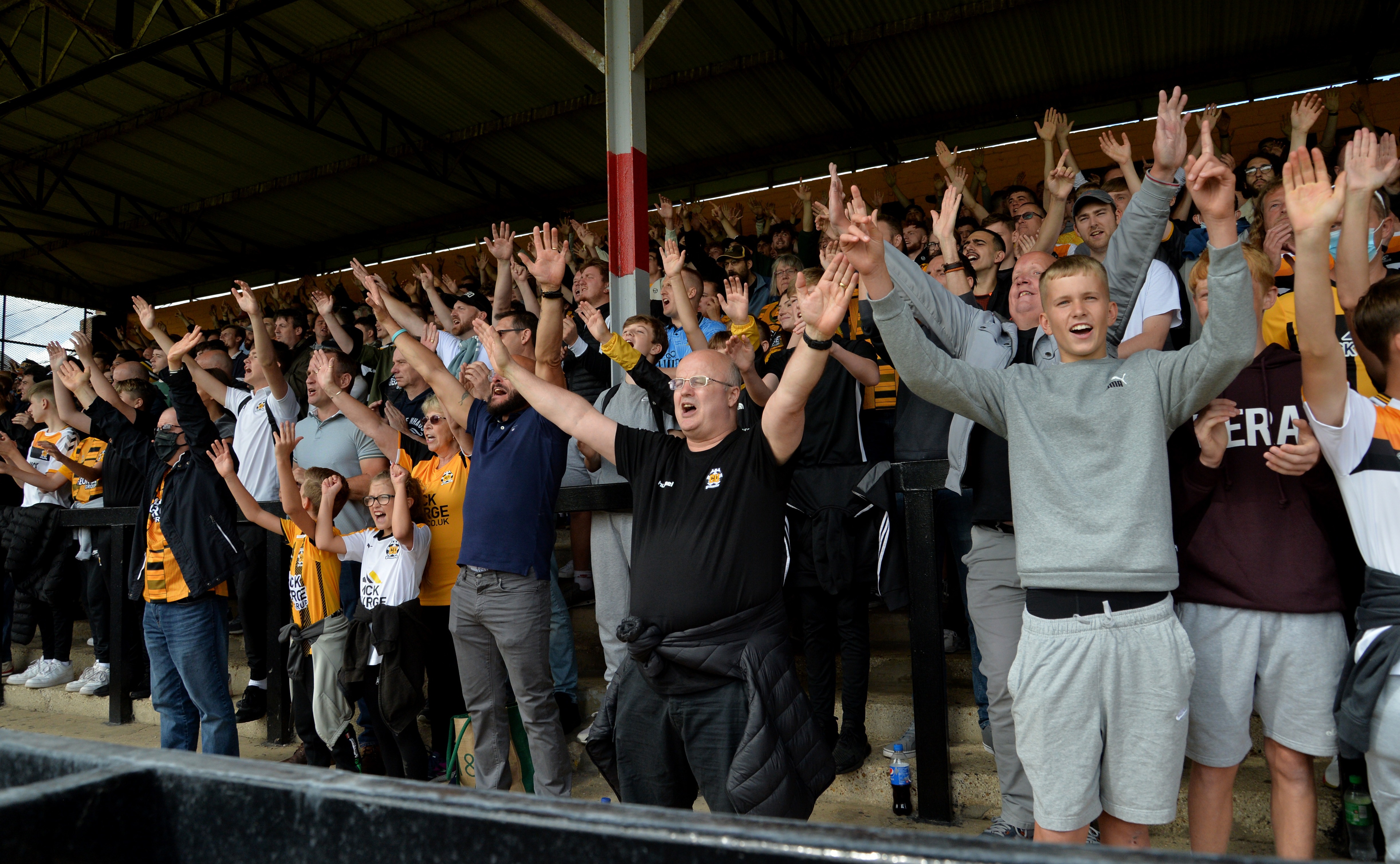 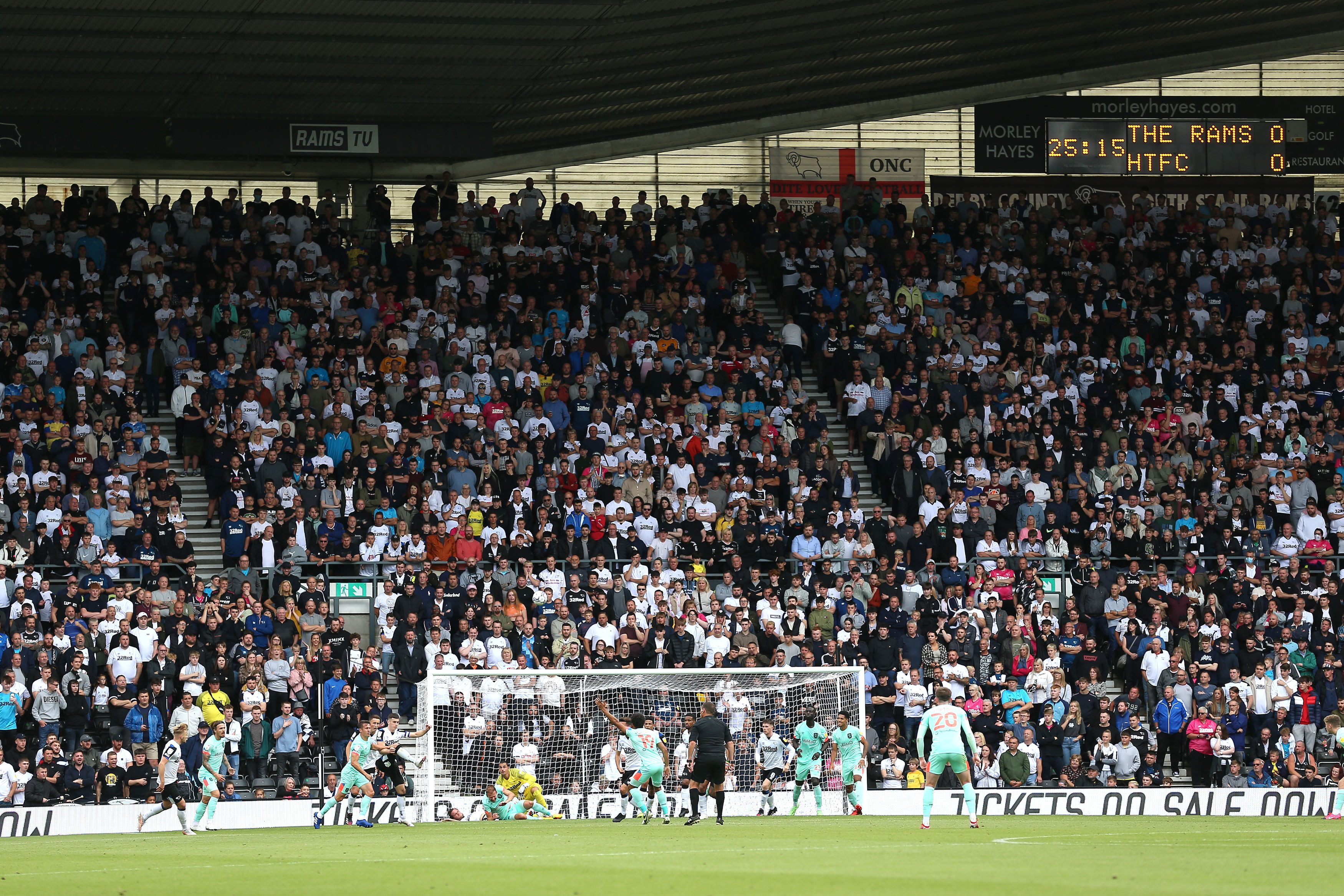 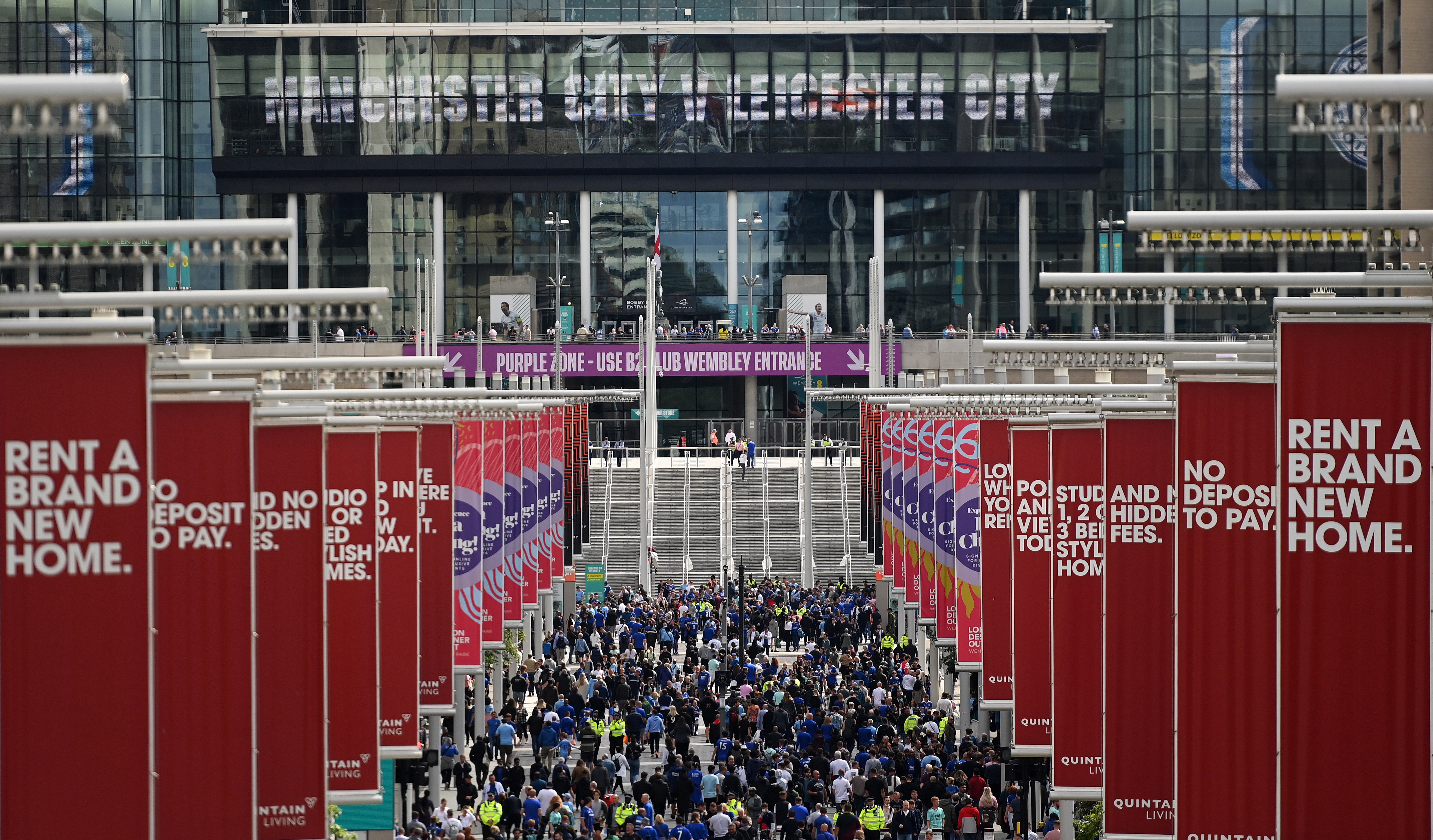 Some supporters did, however, don face coverings to keep themselves protected.

There were plenty of smiles in and around the stadiums as fans gathered freely for the first time since the pandemic began.

The entire world was brought to a screeching halt last March when the coronavirus spread like wildfire.

Supporters of Premier League teams weren't allowed to see their sides in action until last December, albeit at a reduced capacity.

But that changed in May when The Government permitted up to 10,000 fans to attend outdoor sports venues.

That figure steadily rose during the summer due to the success of the vaccine roll-out.

And the further easing of restrictions permitted a whopping 67,173 footy fans to take in The Three Lions' heartbreaking defeat to Italy in the final.

Wembley will be at full capacity this evening when Leicester City lock horns with reigning Premier League champs Manchester City in the Community Shield.

Thousands of Foxes and City fans descended on Wembley way earlier today to watch their teams vie for the first trophy of the season.

And there were smiles aplenty as they made the famous walk to the home of English football.

The permanent lifting of restrictions on July 19 has paved the way for stadiums up and down the country to get back to business.

But things are expected to change again in October when vaccine passports will be required to attend large gatherings.

The Government are expected to make the passports mandatory for those wanting to attend events that hold 20,000 or more attendees.

The scheme, which has divided opinion, has already been successfully implemented by nightclubs throughout England. 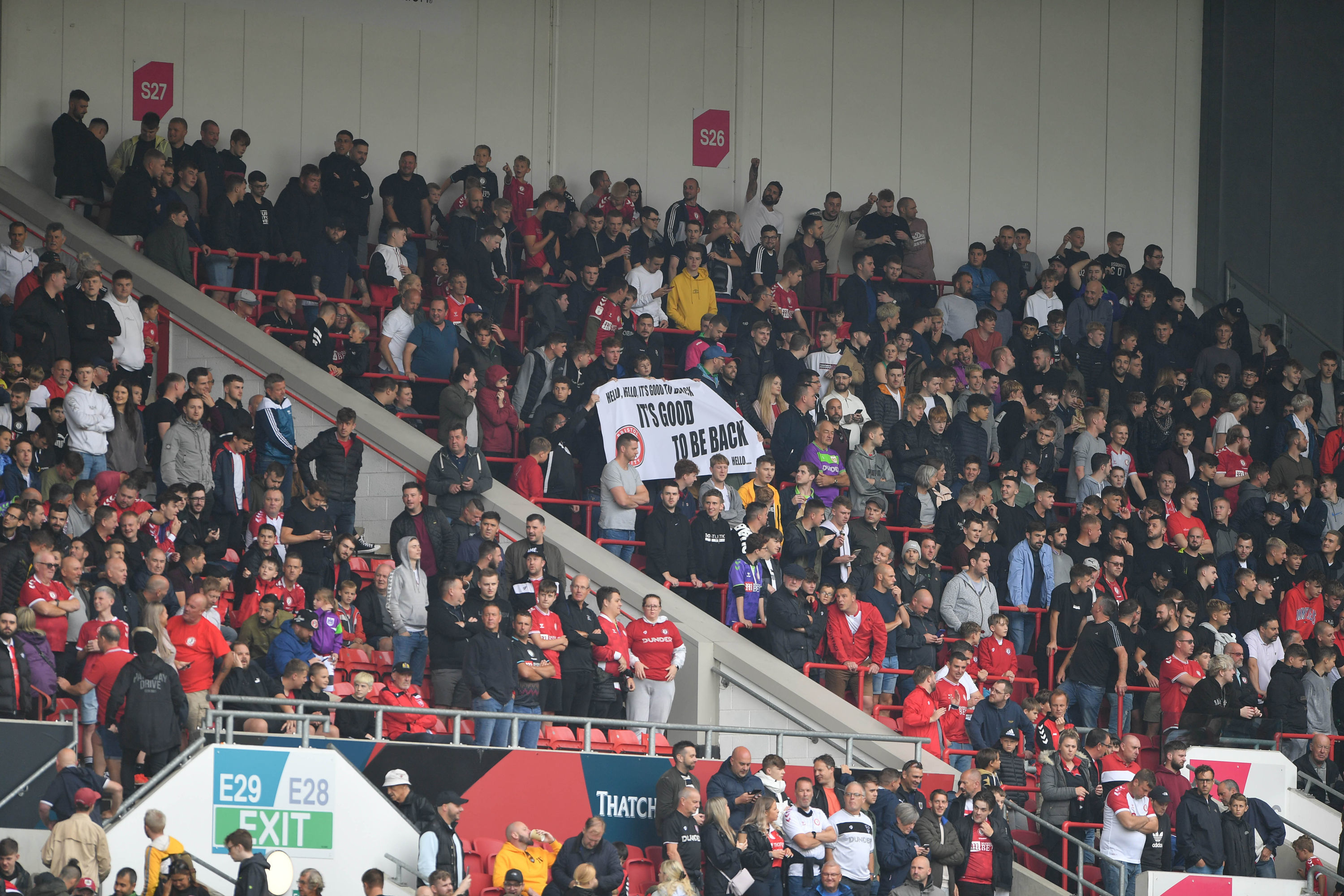 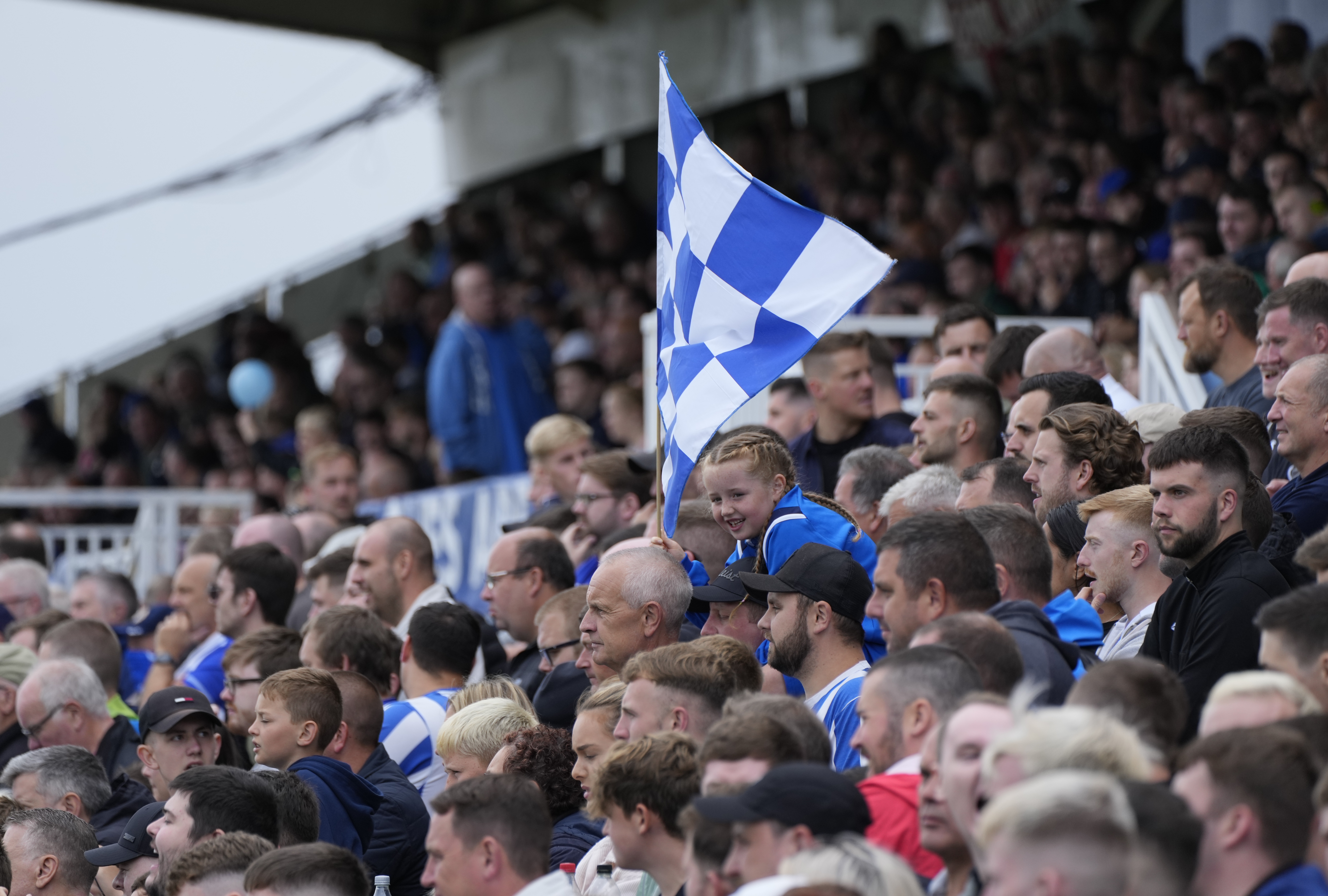 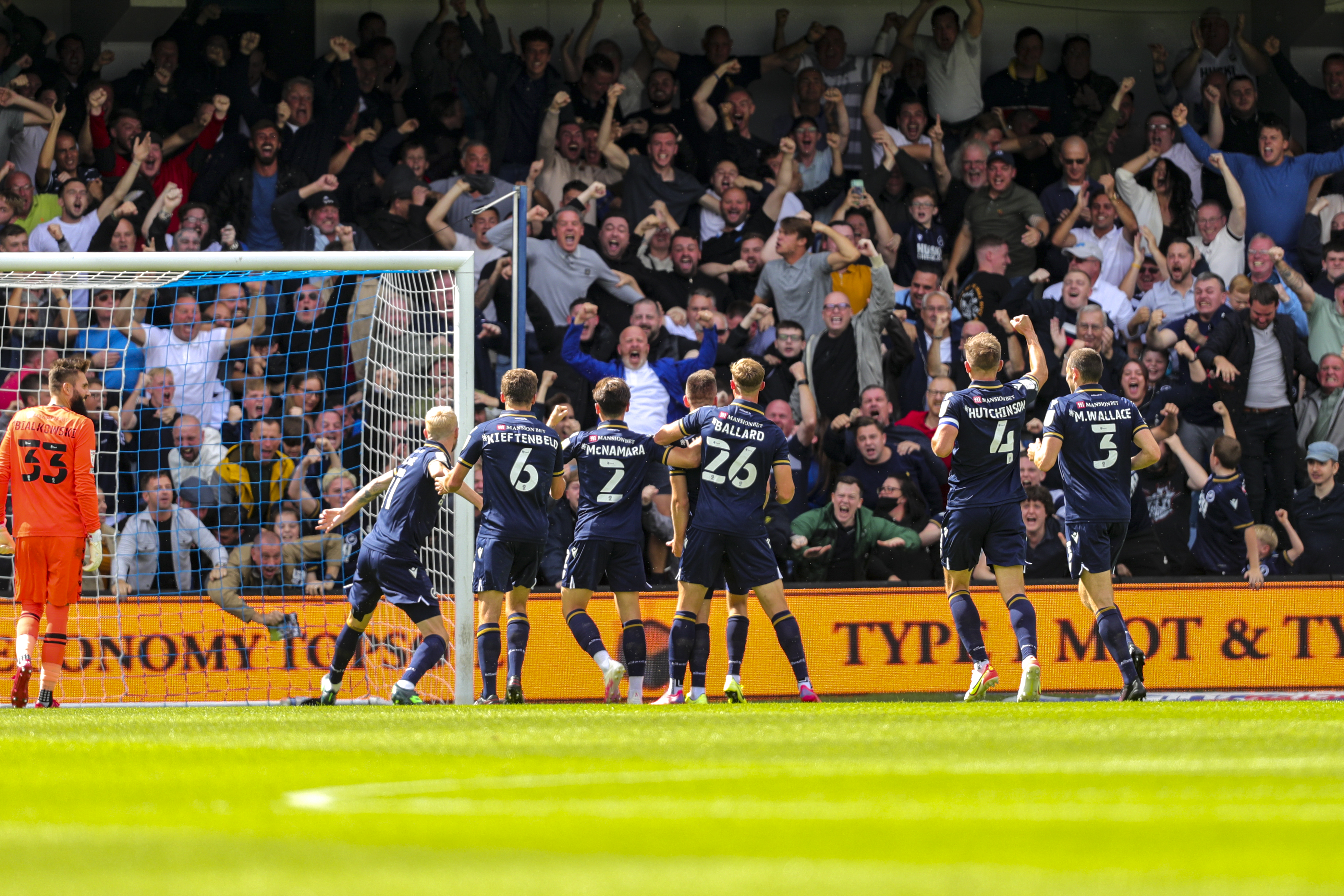 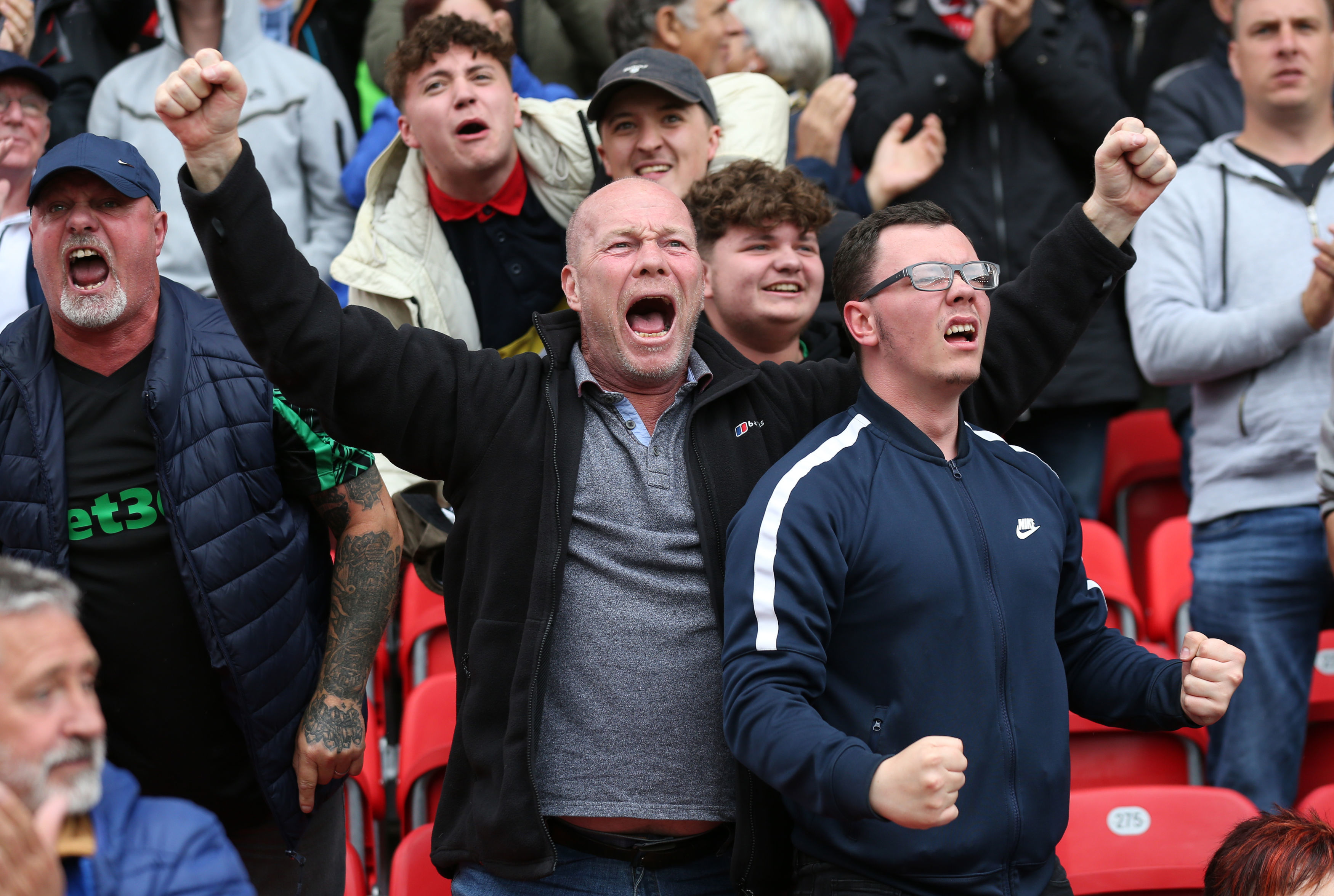