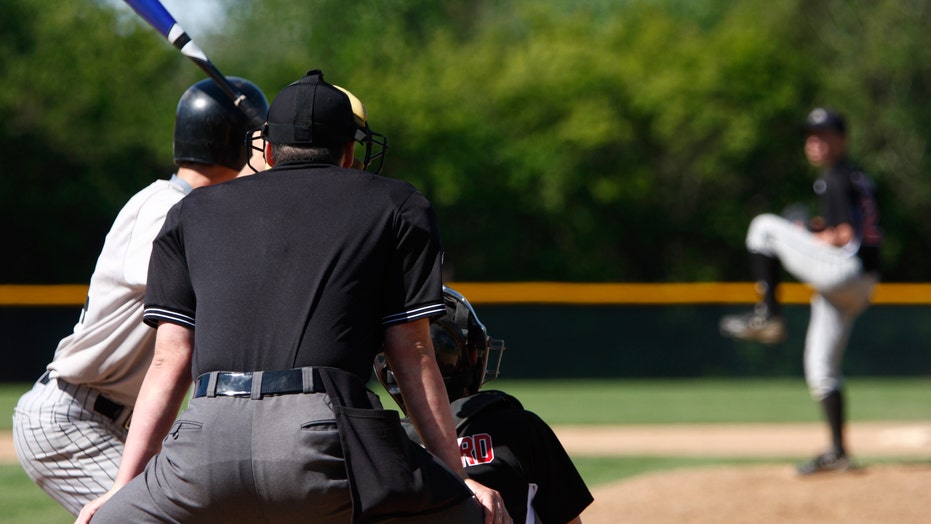 A minor league baseball fan’s proposal to a woman was not a grand slam by any means.

A viral video from last week’s Worcester Red Sox game saw a man pop onto the dugout, take a knee and ask the woman he was with to marry him. In a wild turn of events, the woman said, “No.”

The woman stepped off the dugout and told her would-be beau, “I have to go.”

The cringeworthy moment made its rounds on social media after it was played out in front of hundreds of fans at Polar Park in Massachusetts.

“The woman was horrified after the proposal. She ran up the stairs. The gentleman ran after her with two of his buddies,” one fan told 98.5 The Sports Hub. “I saw the whole thing. It was horrifying.”

Social media had its fun with the embarrassing moment.

Some on social media thought it was a stunt. But it was unclear whether it was staged or not.