LEWIS HAMILTON lost almost a STONE when he had coronavirus.

But the Formula One ace has vowed to work hard and regain the lost muscle from a point of 'low strength'. 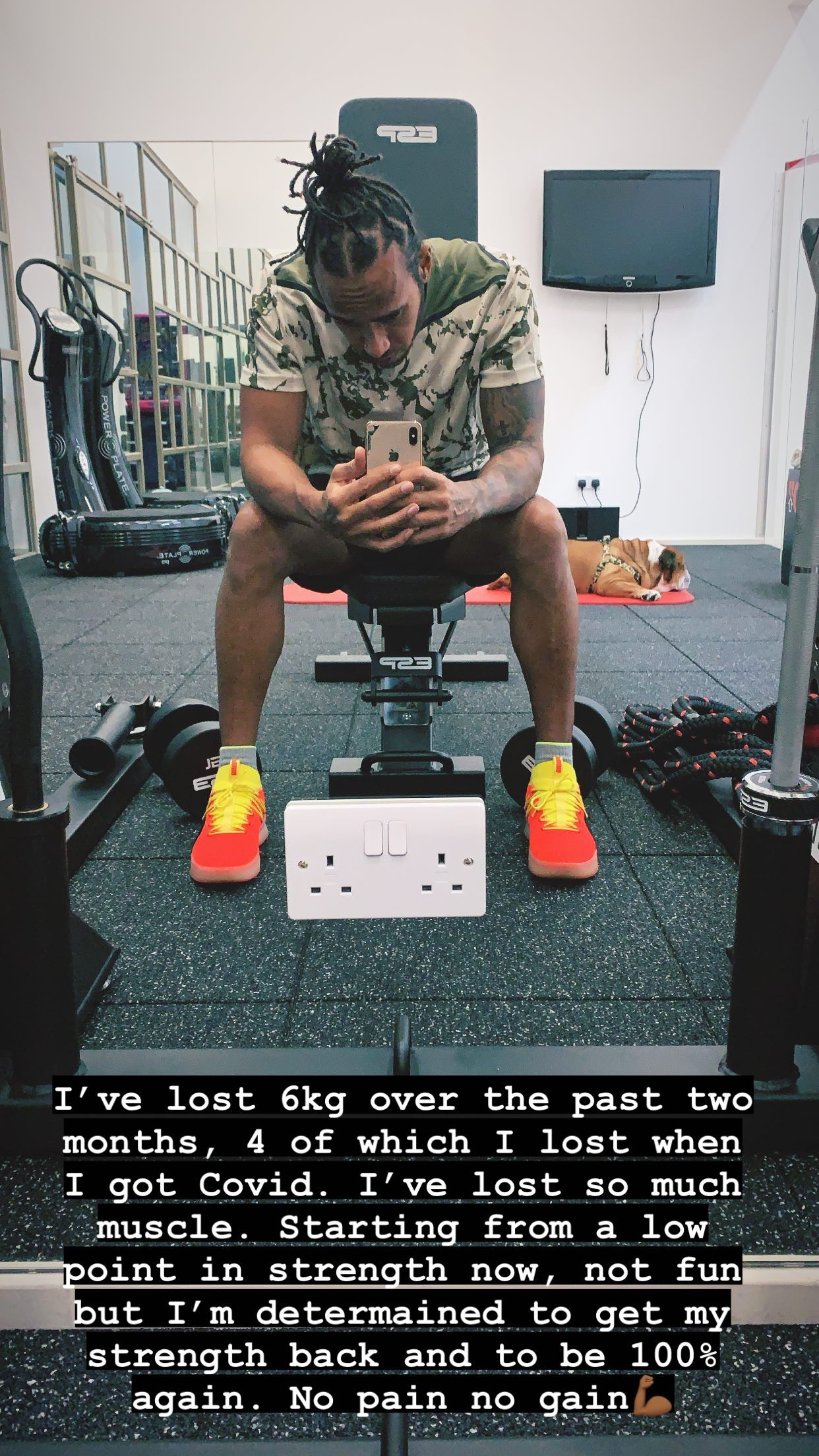 Hamilton wrote: "I've lost 6kg over the past two months. Four of which I lost when I got Covid.

"I've lost so much muscle.

"Starting from a low point in strength now, not fun but I'm determined to get my strength back and to be 100 per cent again.

The 35-year-old then posted a video clip of his adorable bulldog Roscoe asleep on an exercise mat behind him.

Earlier this month, Hamilton said he was grateful to be alive after contracting coronavirus.

The superstar Brit returned to the circuit for the Abu Dhabi Grand Prix, after he was forced to sit out the Sakhir GP.

After testing positive, Hamilton spent 10 days in isolation at the beginning of December. 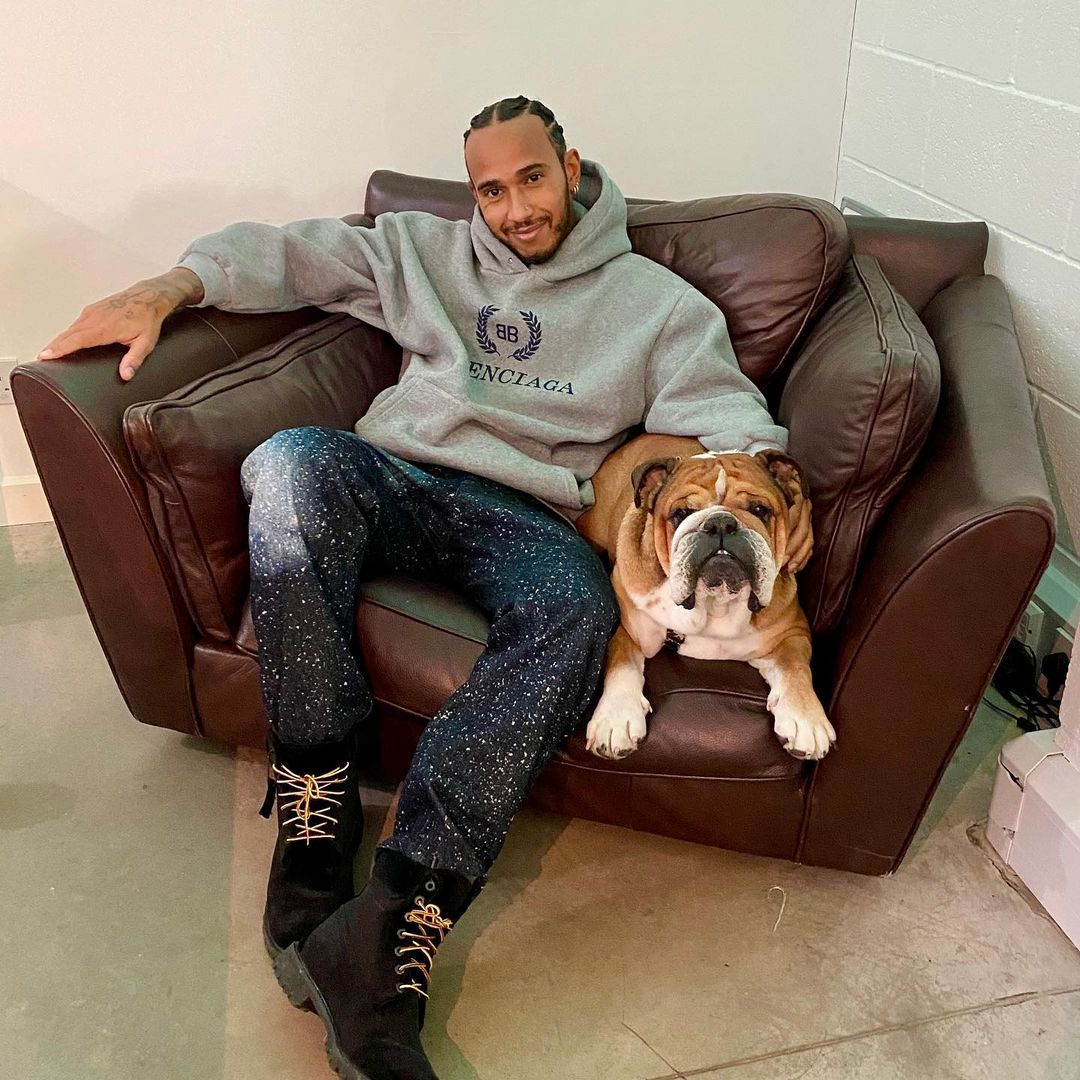 But his month drastically improved as he recovered and then bagged the 2020 BBC Sports Personality of the Year.

The Formula 1 legend won the gong for a second time, having earned the title back in 2014.

He beat off stiff competition from the likes of third-placed Hollie Doyle and runner-up Jordan Henderson, as well as Tyson Fury, Stuart Broad and Ronnie O'Sullivan.

The Mercedes driver won a fourth Driver's Championship in a row this season, his seventh overall.

And he beat F1 icon Michael Schumacher's record of 91 Grand Prix wins along the way. 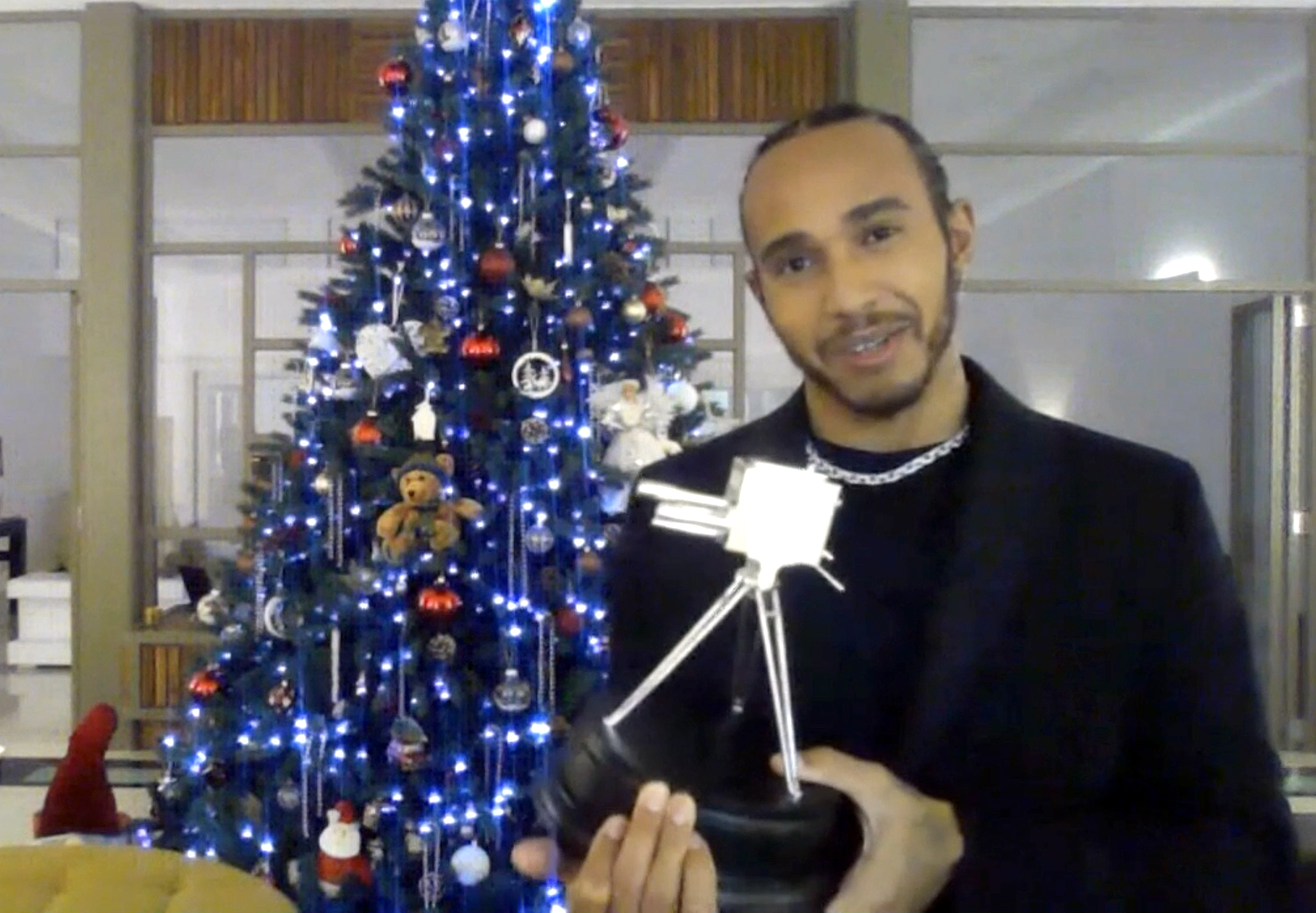