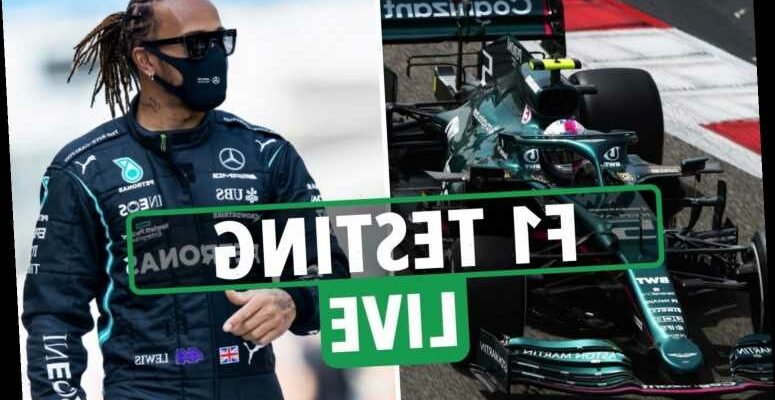 AFTER a short refuelling break over winter the sight of tyres on tarmac is back – and Formula One racing proper is almost upon us.

A gruelling 2021 season lies ahead – the longest ever in F1 history – with the cars and drivers in Bahrain this week for all-important pre-season testing.