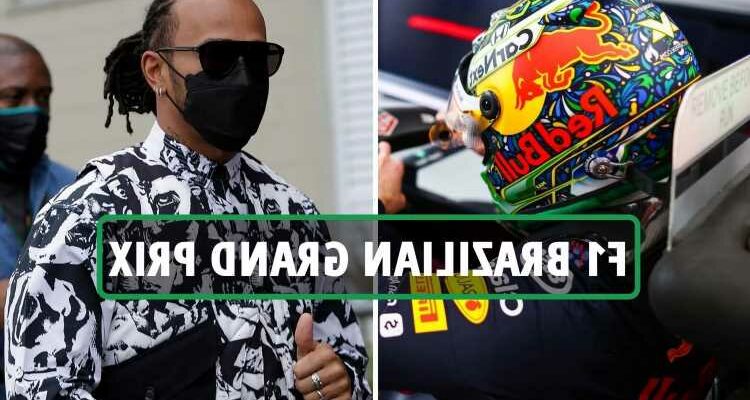 INTERLAGOS is the next track to host one of the most thrilling F1 championships in history as Lewis Hamilton and Max Verstappen go head to head once again.

The Dutchman, 24, opened up a 19-point lead over Lewis Hamilton in the Drivers' Championship after winning the Mexican Grand Prix last weekend. 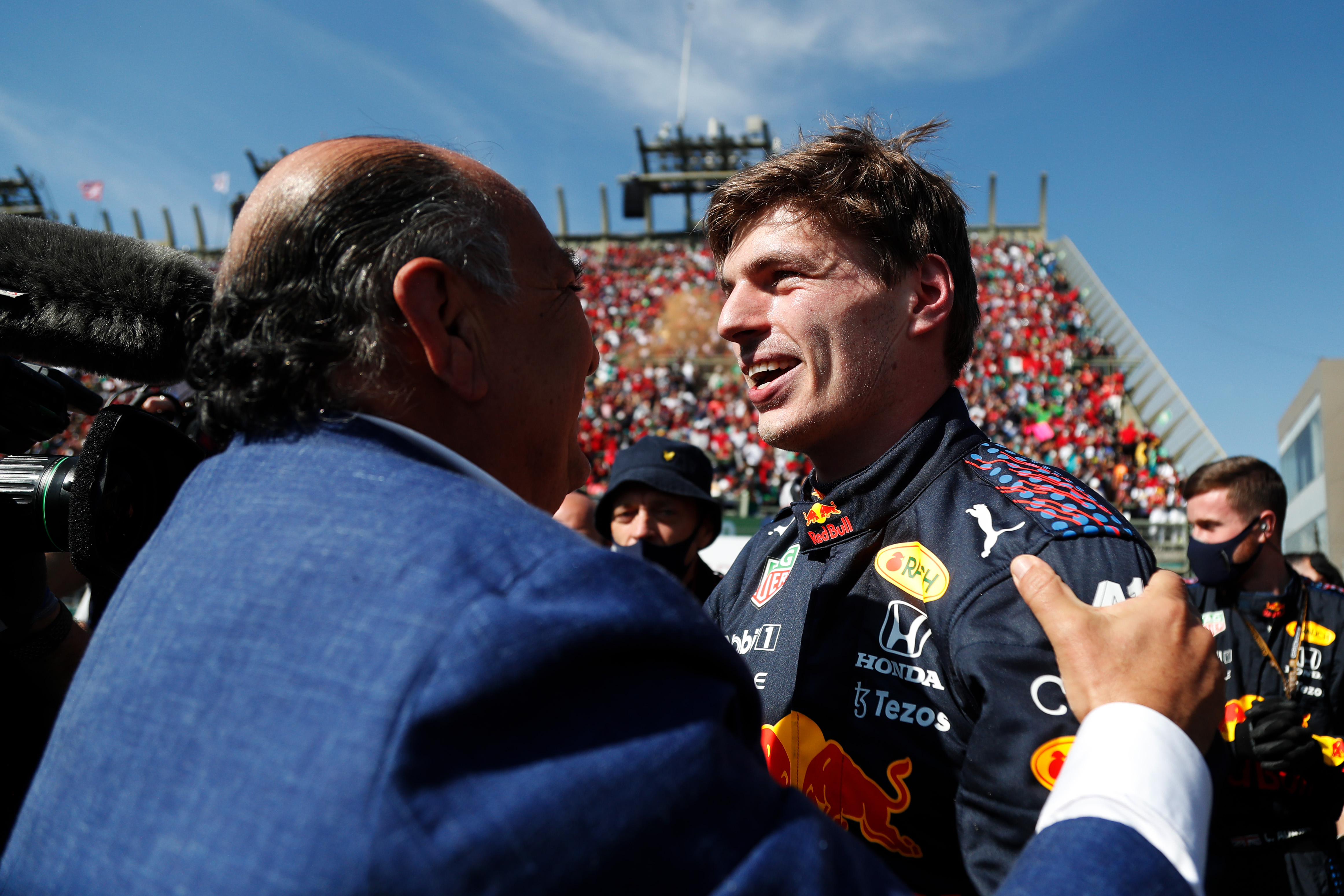 And reigning champion Hamilton has admitted time is running out to catch up with Verstappen.

Hamilton, 36, said: "There are still four races to go.

"But 19 points is a lot of points. And he's had a lot of wins. If they were to carry that on to the next ones, we will be in trouble."

When is the F1 Brazilian Grand Prix?

And this time round we get also get the final Sprint Race of the season on Saturday too, which will additional points up for grabs on a bumper weekend.

That means qualifying takes place on the Friday evening rather than the usual Saturday slot.

Then it's lights out on Sunday November 14 at 5pm GMT.

The F1 Brazilian Grand Prix will be broadcast live on Sky Sports F1 in the UK.

Sky Sports F1 will be showing the full weekend schedule.

What is the race schedule?