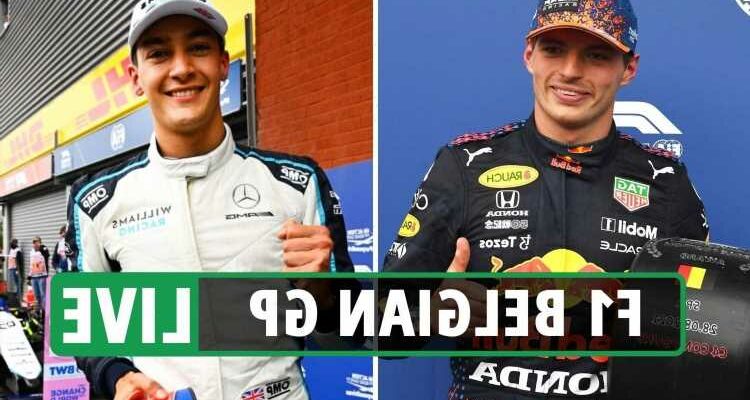 MAX VERSTAPPEN will start the Belgian Grand Prix on pole, with a Brit second on the grid – but it's not world champion Lewis Hamilton.

George Russell produced one of the laps of his life to briefly set the fastest time in Spa before the Dutchman went faster.

Lewis Hamilton could only settle for third spot on the grid after a long delay following Lando Norris' brutal crash.