F1 is back on our screens this weekend after a month away from the track.

The world's best drivers will descend upon The Circuit de Spa-Francorchamps for the Belgian Grand Prix, with Lewis Hamilton and Max Verstappen set to resume their heated rivalry. 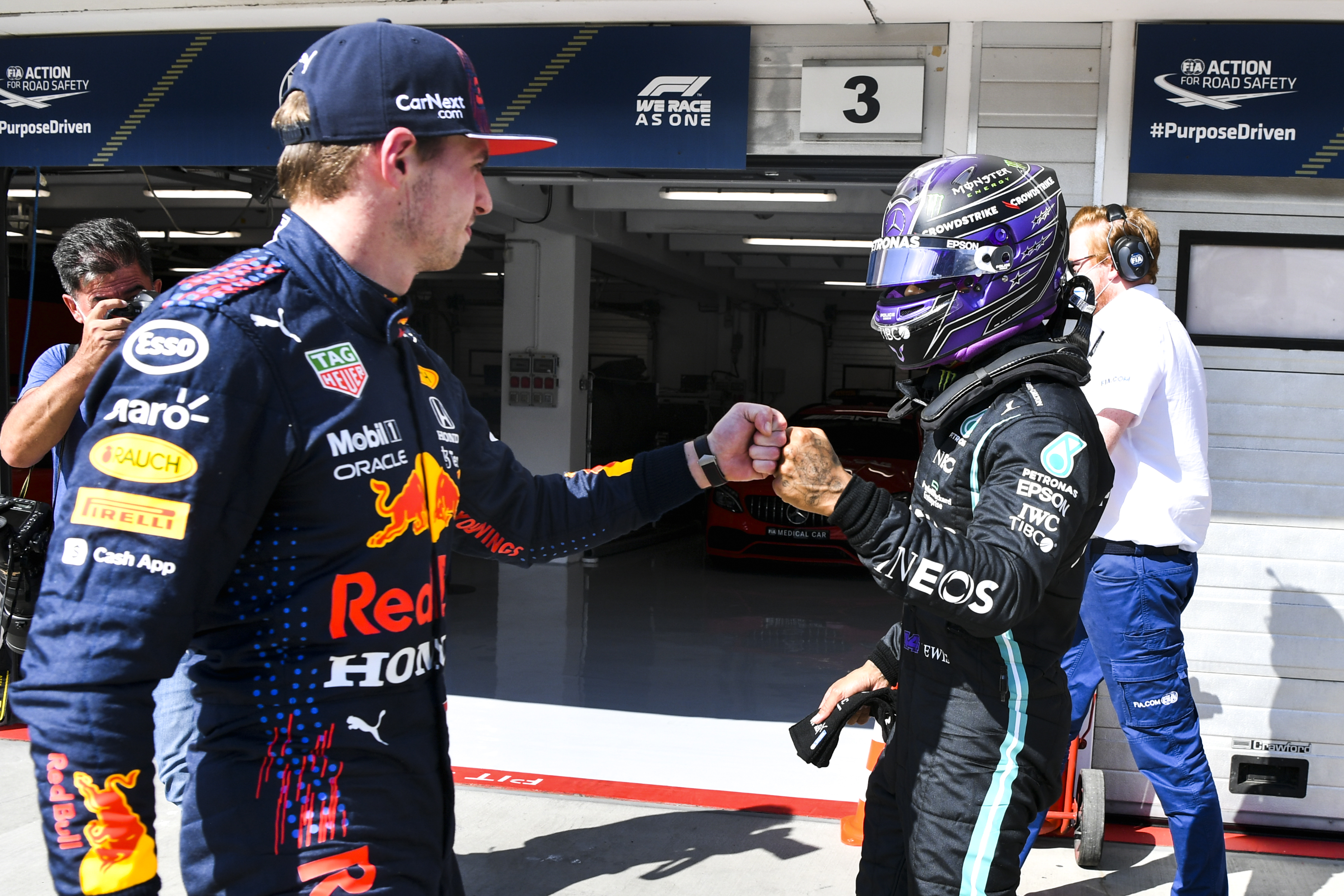 The last time the pair faced off was at the Hungary GP, which outsider Esteban Ocon won.

But Hamilton will be aiming to pull level with Verstappen on five race wins this season in Belgium.

When is the F1 Belgian Grand Prix first practice? 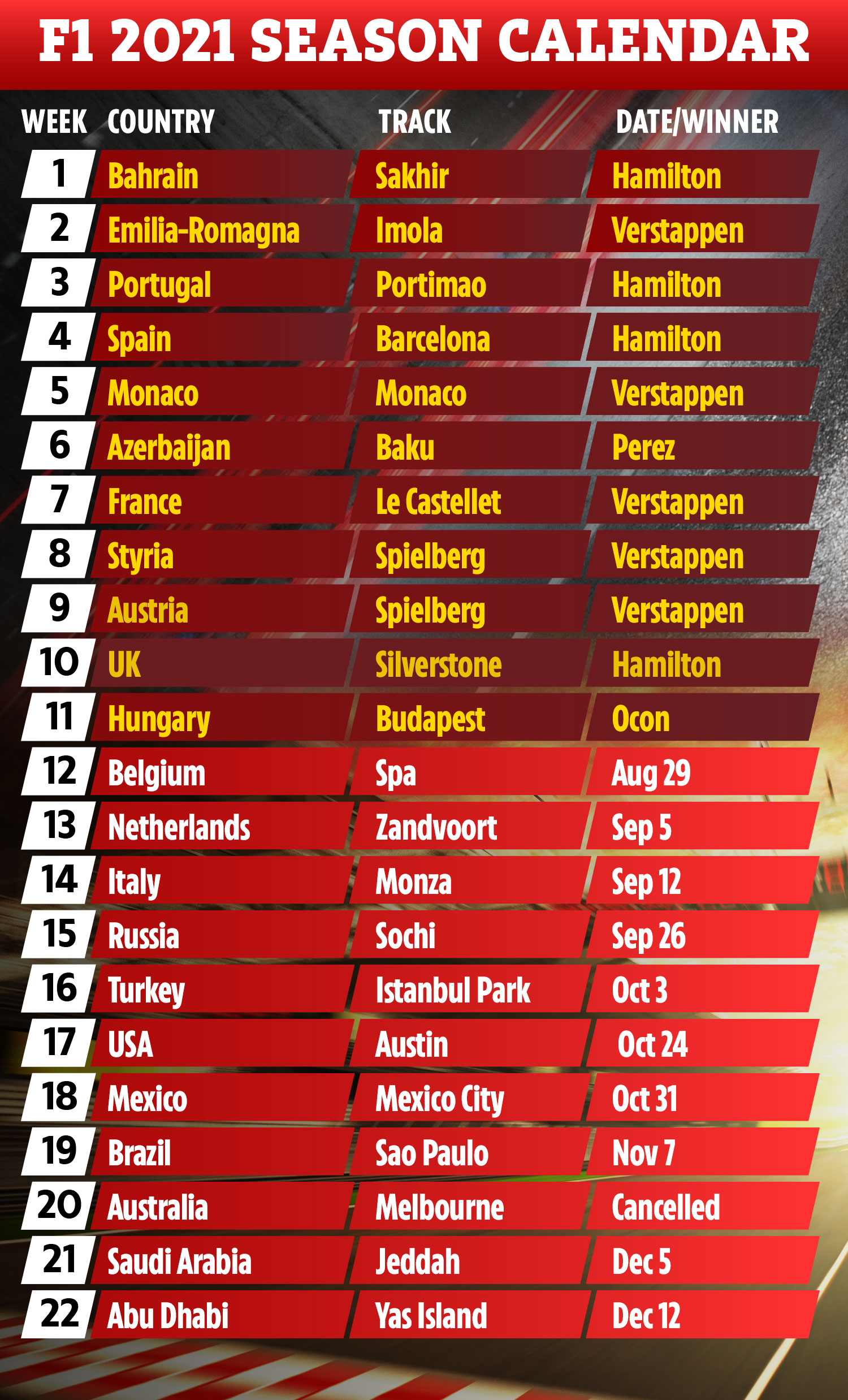