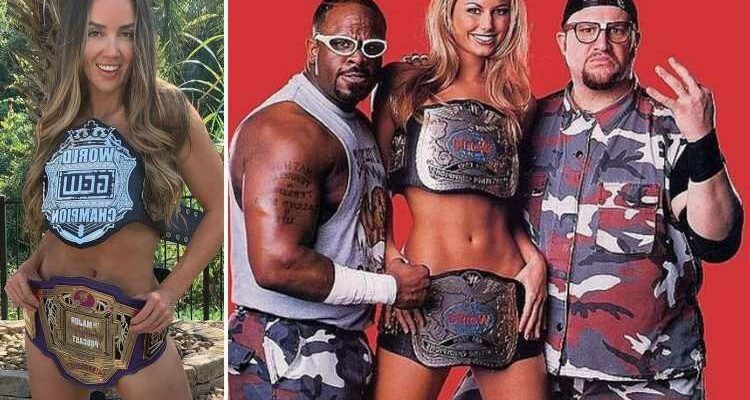 Green emulated a classic photo by Keibler, who posed nude with nothing but the WWE World Tag Team championships alongside then title-holders The Dudley Boyz in the early 2000s. 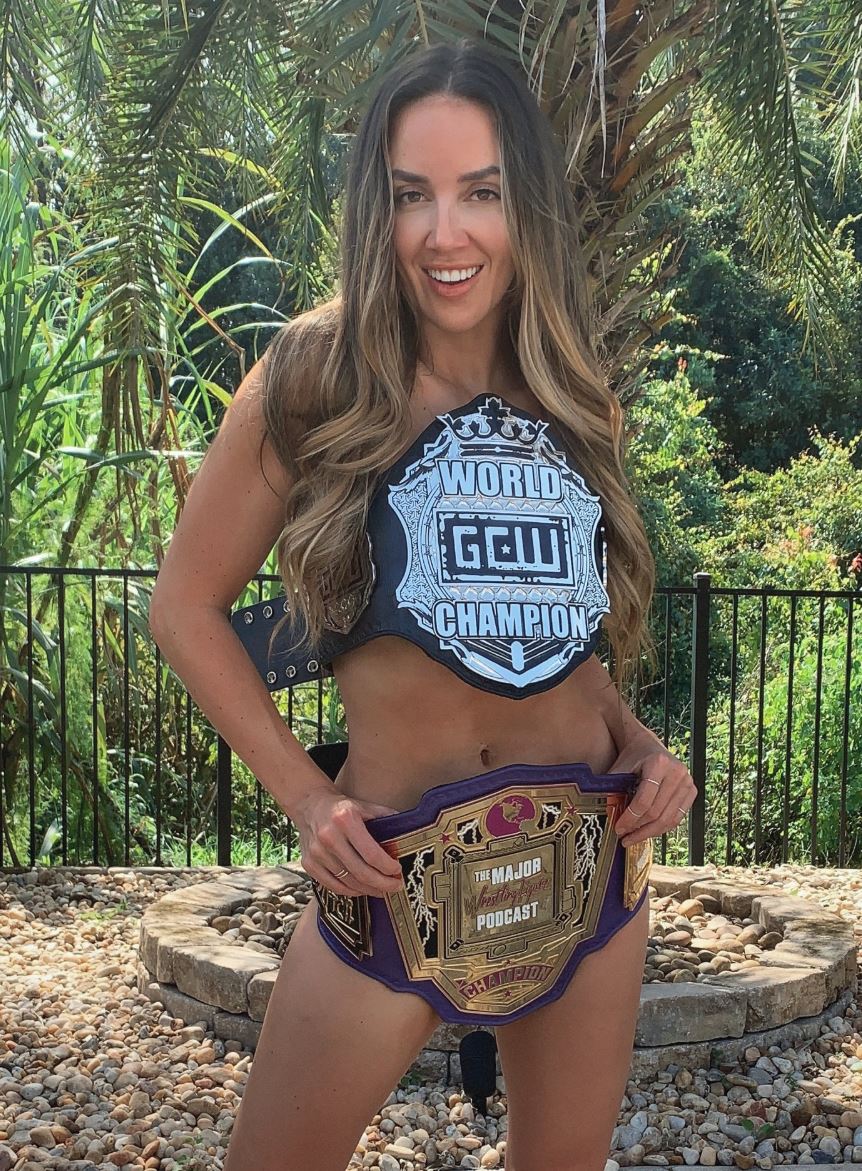 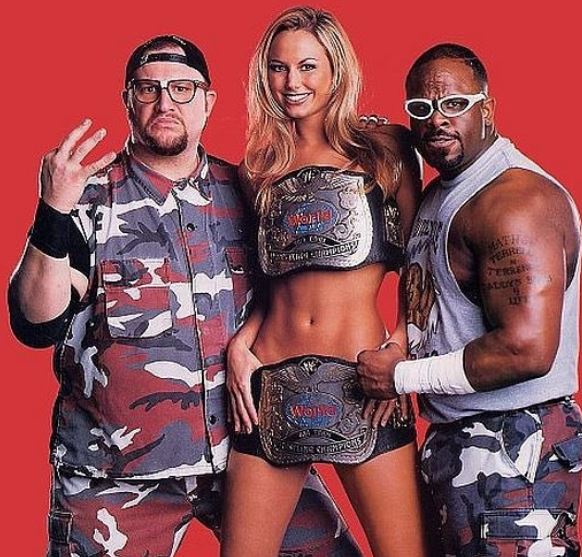 The 30-year-old grappler recreated that photo for her fiance and fellow wrestling star Matt Cardona, formerly known as Zack Ryder, as she wore both of his GCW World title and Major Wrestling Podcast belt.

The Canadian wrestler shared the following caption on Twitter: "The things you do for love… need I say more?"

Cardona shared the photo and teased GCW fans shortly after winning the title from hardcore legend Nick Gage in a bloody and violent match last month.

Keibler hasn't responded but one half of the Dudleyz, Bully Ray – formerly known as Bubba Ray Dudley – reacted with a humorous quip.

Green was released by WWE in April, a year after Cardona was let go,as part of the company's mass cuts.

The former NXT star has admitted she has many goals after her departure from Vince McMahon's promotion.

The Impact Wrestling performer admitted she would be interested in working with Playboy while playing a dark character on screen at the same time.

Green said: "I love playing into my sexuality, I love being sexy and showing off what I worked so hard for.

"Those kinda characters, the ones with a side of creepiness or a back story that you just can’t deny, that’s just what I fall in love with. I love different characters and I love something unexpected.

"I love that people might see me in a bikini on Instagram and think that I don’t have anything else to me, but then see me wrestle and see that I actually don’t care that I looked stupid, or don’t care that I come off as a creep. I love that, I love unexpected characters."